The 73rd Golden Globes ceremony airs live Sunday on NBC (5pm PST/8pm EST) and host Ricky Gervais—back for a fourth appearance—is already feeling contrite about his trademark insults directed at the glittery horde of celebs in attendance. As he tweeted on New Year’s Day, “Because I can see the future, I’d like to apologise now for the things I said at next week’s Golden Globes. I was drunk & didn’t give a f--k.”

Whether or not film fans should give a hoot about what is often considered a liquored-up rehearsal dinner for February’s Academy Awards has always been a matter of debate. The journalists that make up the 93-or-so voting members of the Hollywood Foreign Press Association are more of a mystery than anything else. But, having attended my share of press junkets over the years, I have seen these phantoms in action as they rub shoulders and pose for photos with A-list talent.

I recall interviewing Woody Allen after he finished being fawned over by the HFPA while promoting 2001’s “The Curse of the Jade Scorpion.” He insisted on washing his hands given all the hand-shaking he endured before we talked, although the germaphobe did smile and crack a joke: "In the interest of saving time, I will wash just one hand."

When I have been in the presence of various HFPA members on rare occasions, they do seem to take their duties seriously—meaning, they actually see the movies and TV shows they vote on and debate their merits. But despite Gervais’ irreverent disregard for Tinseltown titans, the Globes gang sometimes errs on the side of ratings-ensuring glitz when making their choices—a tendency mostly supported by their Best Picture and lead-acting categories for comedy and/or musical entries that the Oscars don’t share. If can you find a way to squeeze in nominations for the widely-panned, 2010 thriller “The Tourist” by deeming it funny when it is clearly not, then you can be assured that its stars Johnny Depp and Angelina Jolie will attend your fancy-dress party and smile pretty for the cameras.

However, I am not here to criticize the Globes, but to predict them. And for all their weird quirks—such as anointing a son or daughter of a celebrity to be Mr. or Miss Golden Globe and present trophies (this year, Jamie Foxx’s daughter Corrine, 21, is the chosen one)—their voting results are somewhat useful as predictors of how the Oscar ballot might look on January 14.

Not that they always coincide with the Academy Awards. Last year, the Globes matched the Oscars in the top six categories when it came to Best Actor and Actress in a Drama (Eddie Redmayne in “The Theory of Everything,” Julianne Moore in “Still Alice”) as well as Best Supporting Actor and Actress (J.K. Simmons in “Whiplash,” Patricia Arquette in “Boyhood”). But the Best Comedy or Musical prize went to “The Grand Budapest Hotel” instead of Oscar’s pick for Best Picture, “Birdman.” And “Boyhood’s” Richard Linklater took the Globe for Best Director instead of “Birdman’s” Alejandro G. Iñárritu, who was ultimately rewarded by the Academy.

So what does that mean for this year, especially when there seems to be a three-way race brewing—at least Oscar-wise—between “Spotlight,” “The Martian” and “Mad Max: Fury Road”—with “The Big Short” as a potential spoiler? Also, unlike the Oscars, the Globes could not include the box-office hog in the room, “Star Wars: Episode VII - The Force Awakens,” on its ballot since it didn’t screen in time (although Gervais is certain to take a few intergalactic potshots).

It boils down to this: the films that win Best Drama and Best Musical and/or Comedy will gain a slight Oscar edge just by being honored before a substantial TV audience. Here is my stab at what is likely to occur in the major films categories.

“Spotlight” is the likeliest choice, given the support it has gained from countless critics groups. But don’t rule out “Mad Max,” whose status has been accelerating of late on prognostication sites.

Blanchett and Mara, who will probably be placed in a supporting spot when the Oscar noms come out, might cancel one another out. Plus, the Globe voters often like to reward newcomers—that points to Brie Larson, also seen as a frontrunner for the Oscars. Meanwhile, the twice-nominated Vikander might have an easier time winning a supporting trophy for “Ex Machina,” since she is the freshest face in that list.

There is a general agreement out there that Leo is a lock—especially since he has yet to claim an acting Oscar in four previous tries. A win on Sunday would bring his Globe tally to three and add further assurance that Academy voters are like-minded. That is unless Bryan Cranston, a Globe fave for his TV work on “Breaking Bad,” somehow sneaks in. 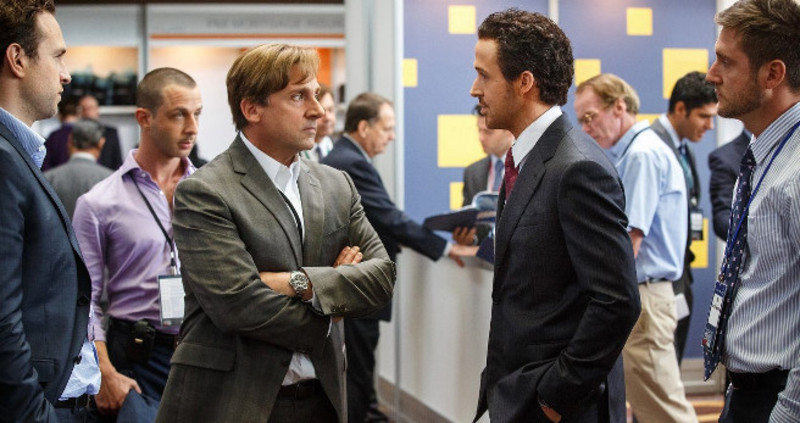 “The Martian,” more sci-fi action than a laugh riot, is all but certain, with only “The Big Short"—not exactly a joke-a-minute—presenting strong opposition as it continues to gain awards-season steam.

Best Performance by a Motion Picture Actress – Comedy or Musical

Maggie Smith – “The Lady in the Van”

Lawrence’s knack for zesty off-the-cuff acceptance speeches gives her somewhat of an edge, since the Globes rarely cut off a winner onstage when they are on a roll. But Schumer could be the dark horse here, since she has been known to crack a memorable joke or two.

Best Performance by a Motion Picture Actor – Musical or Comedy

Bale and Carell cancel each other out. Which means Damon will claim the Globe. 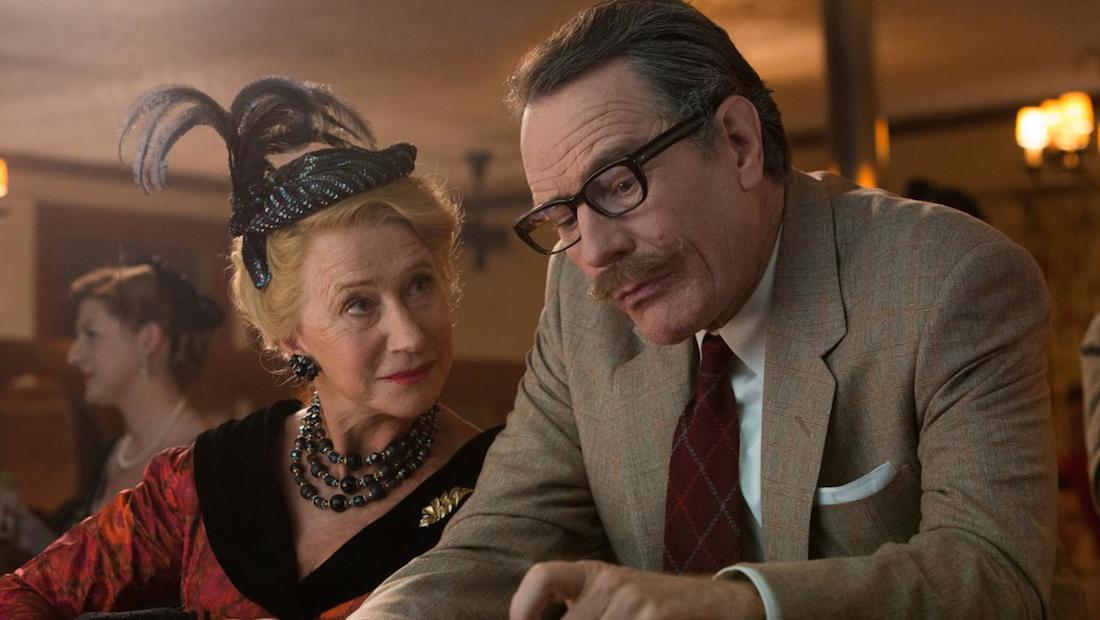 Fonda could sneak in, but Vikander is more likely given the terrific year she has had, including “Testament of Youth.”

Idris Elba – “Beasts of No Nation”

Who doesn’t want to hear that “Rocky” theme play when Sly strides up on the stage to cuddle a Globe? Certainly, not the HFPA folks who would savor all the social media afterglow that will surely follow.

McCarthy picked the wrong year to direct an ambitious career-peak effort. There is little chance that either Miller or Scott, two septuagenarian masters still at their top of the game, aren't going to win. At this stage, I put Scott slightly out front.

As for TV, the Globes don’t have quite the same effect on the Emmys, which are given out in early fall, nor do they hold as much cachet. But the HFPA does tend to embrace the new and cutting edge. That might benefit such nominees as “Mr. Robot” and “Outlander” over “Game of Thrones” among the drama series. As for musical or comedy shows, “Transparent,” which won last year, still seems to be the favorite although the more esoteric choice of Amazon’s “Mozart in the Jungle” would not be out of the question.

Meanwhile, one of Gervais’ surefire punching bags, Mel Gibson, is deigning to show up as a presenter. That alone makes the Globes must-viewing this year just to see if the original Mad Max fights back.