We're back with the last HECG before festival season drives us all crazy and the Oscar race heats up. And this is a good one, especially in the Blu-ray and DVD department, so that's where we'll start. Some of the best films of the last 12 months hit Blu-ray and DVD recently, including the 2015 Oscar winner for Best Documentary, one of our top ten films of 2014, and my personal pick for the best film of the year to date. There's also a new release for one of the hottest shows on television, and a couple of festival hits you may have missed. We have it all. Pick your favorites. 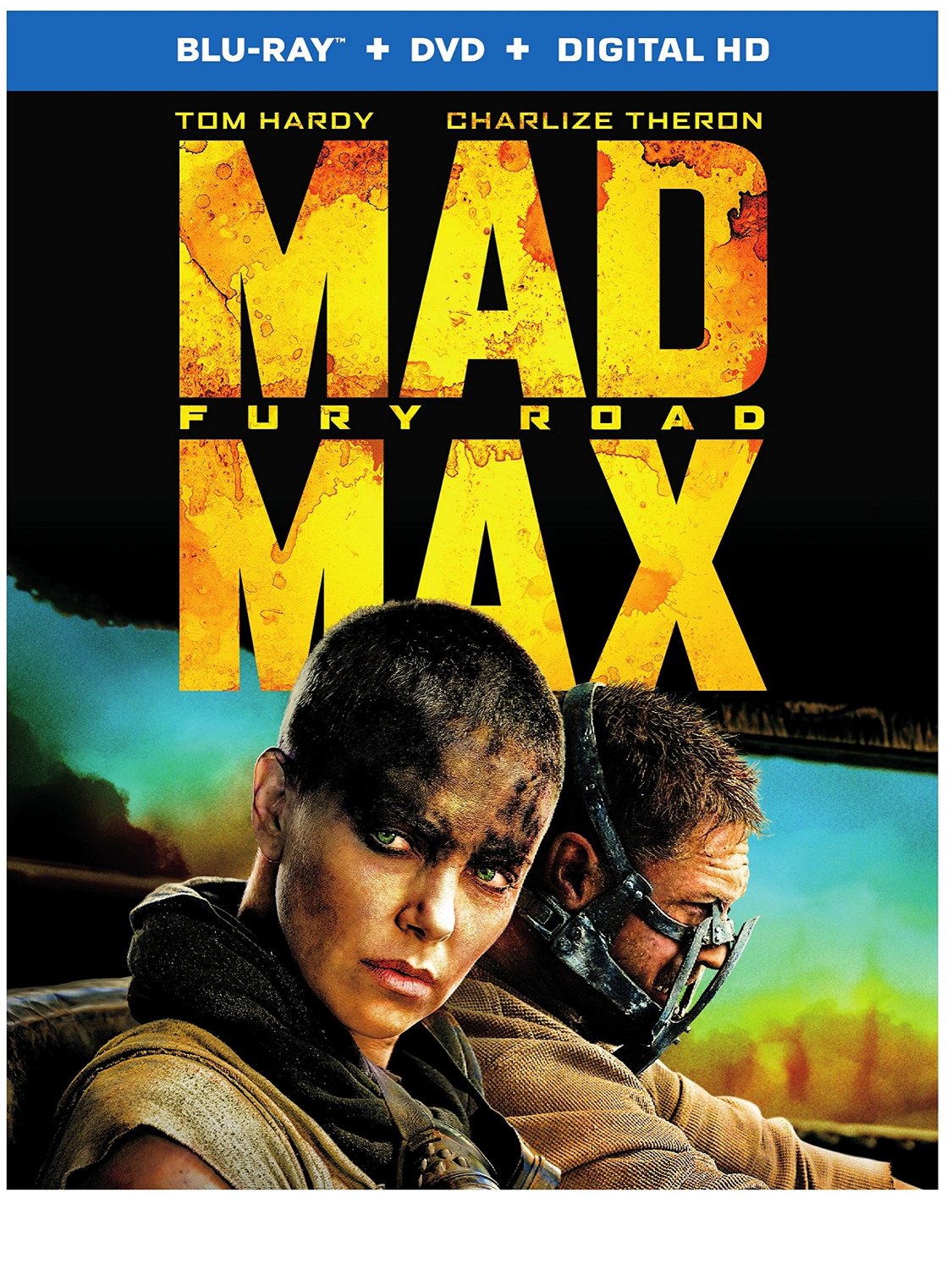 While I'm a huge fan of "Phoenix" and "Inside Out" and "The End of the Tour," there has not been a better film than George Miller's action masterpiece released since it hit theaters back in May, and I'm starting to wonder how long will it be before it's topped. In other words, this could end up being the best film of 2015. I'm amazed that there are still people who write off "Fury Road" under the "it's just action" banner as if well-done action doesn't require the filmmaking skill of shooting a dramatic conversation. They also ignore the fact that Miller makes action the substance of his piece. He conveys storytelling through movement. And, oh, what movement it is. "Fury Road" is exhilarating on every level, the kind of movie one can appreciate on repeat viewing over and over again. In other words, it's the kind of movie you BUY, you don't rent. Now, I wish the Blu-ray had a few more bells and whistles, including that rumored black & white version, but this movie is good enough to buy twice. Get it now just to play it on repeat and get the inevitable special edition when Miller releases a sequel, a lovely day that can't come soon enough.

Special Features
Drive full-throttle into the blood and gasoline world of Max, Furiosa and the Immortan, where only the mad survive! George Miller, Tom Hardy and Charlize Theron take you inside the grueling desert mayhem as they create some of the most high-velocity action ever put on film! 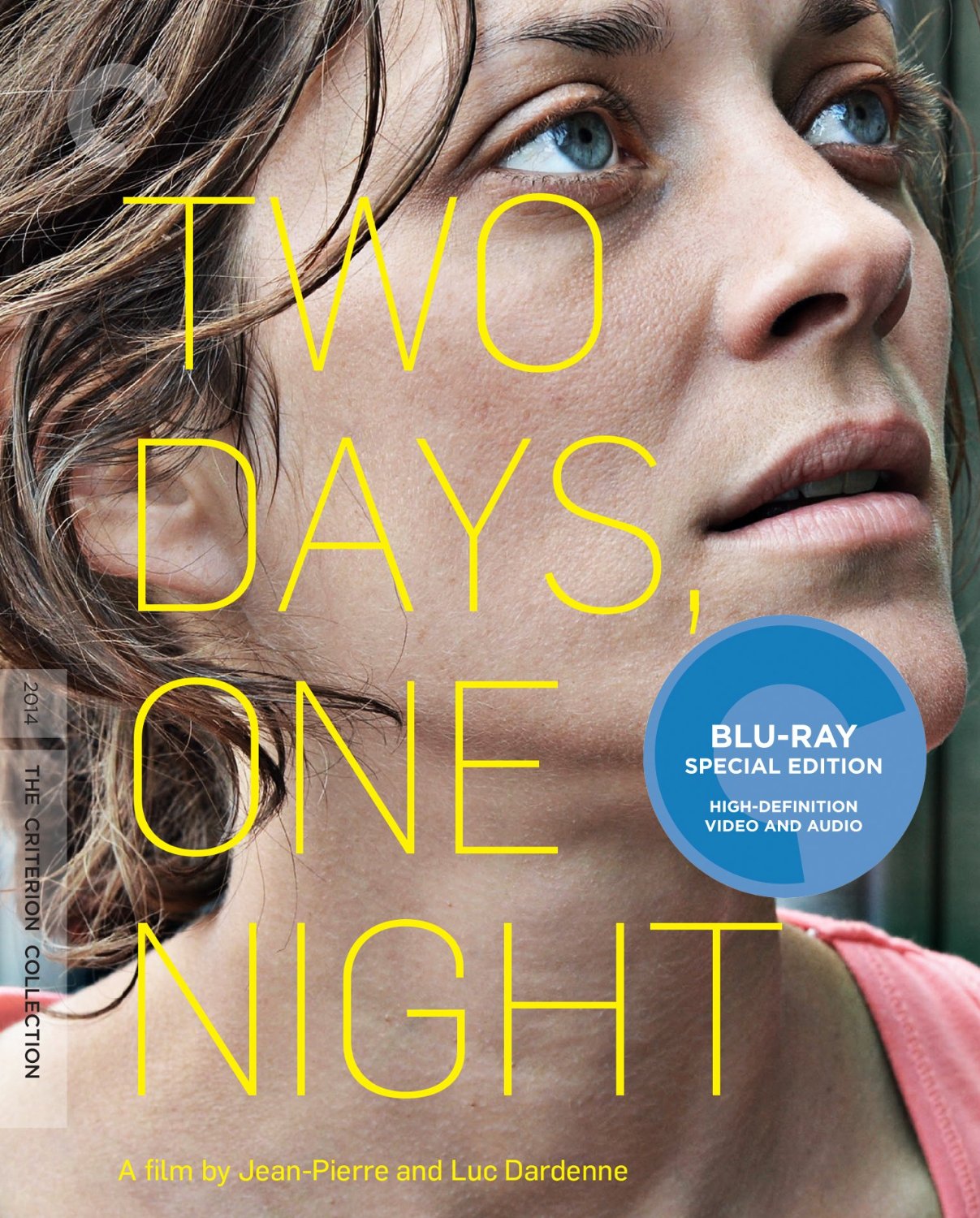 The Dardennes Brothers are two of my favorite filmmakers of the last twenty years. In films like "The Kid with a Bike," "Rosetta" and last year's Oscar-nominated gem "Two Days, One Night," now in the Criterion collection, they ask viewers to question our place in society. They even ask what the word society means to us. But they don't do so through pat moral messages or obvious melodrama. Their latest tells the story of a woman forced to ask her former co-workers to give up their bonuses so that she can return to work. Would you do so? What if you were living check to check? Would you give up one of those checks for someone else? Marion Cotillard does arguably the best work of her career, and the Criterion disc is well-loaded with special features, including a 1979 documentary by the Dardennes and a new video essay by Kent Jones.

Special Features
New interviews with the Dardennes and actors Marion Cotillard and Fabrizio Rongione
"When Leon M.'s Boat Went Down the Meuse for the First Time" (1979), a forty-minute documentary by the Dardennes, featuring a new introduction by the directors
New tour of the film's key locations with the directors
"To Be an I", a new video essay by critic Kent Jones
Trailer
Plus: An essay by critic Girish Shambu 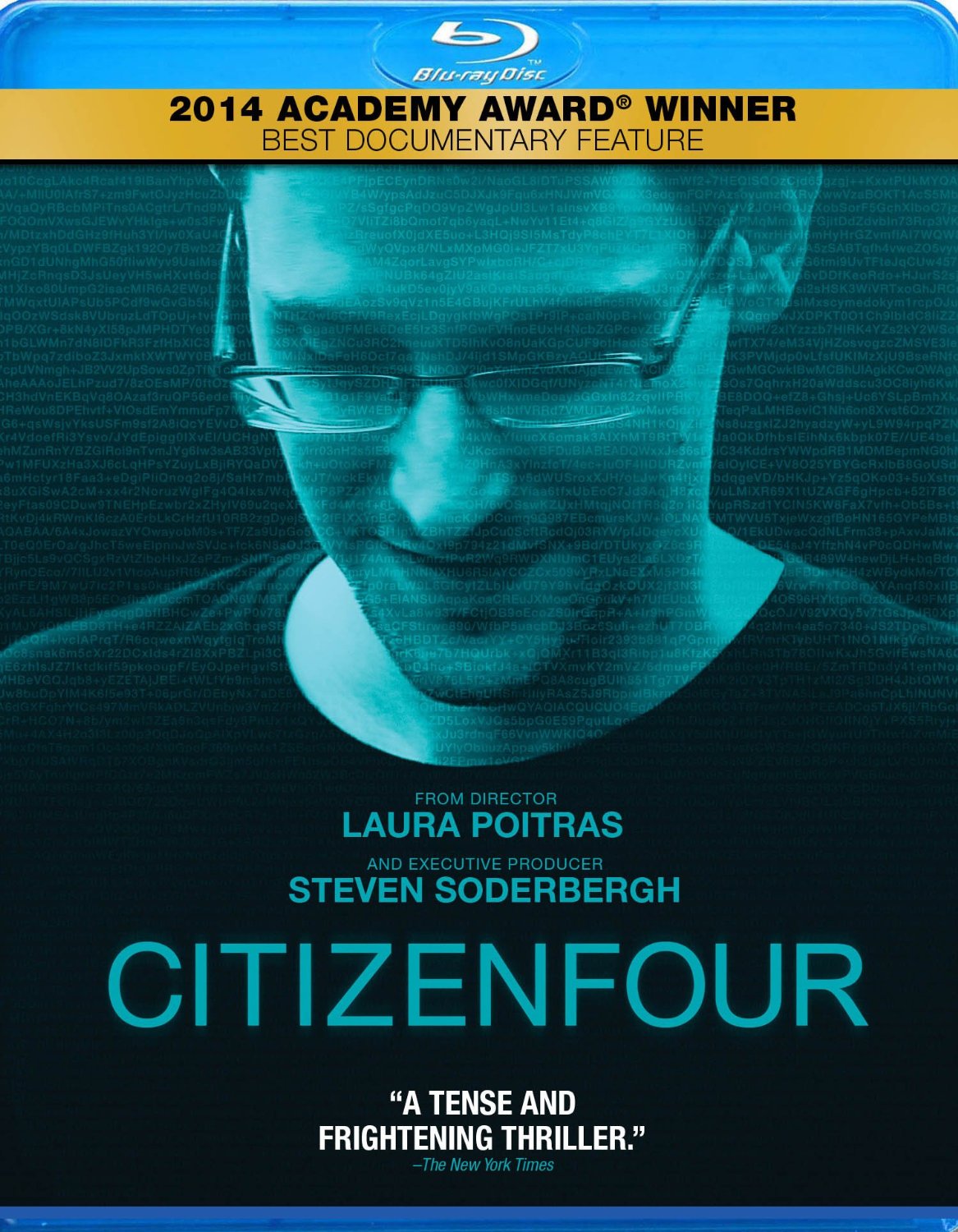 One of the most terrifying films of the last several years is Laura Poitras' chronicle of the whistleblowing by Edward Snowden. Unlike a lot of documentarians who capture events after they happen, Poitras was there from the early days of Snowden's revelations that the NSA has not only been spying on practically everyone but has capabilities to do so that were only hinted at in the past. Working with Glenn Greenwald, Poitras and Snowden get deeper into the stories he has to tell, and her film gets more terrifying with each meeting. Poitras is brilliant in the way she allows many conversations to unfold in real time, without edits or statistical title cards. She realizes that Snowden's words are her greatest tool. By the end, when Snowden and Greenwald are writing things to each other on scraps of paper they then tear up, the idea that these are Americans fearful of a government spying on them that intensely should make anyone's stomach turn. This is powerful, important filmmaking. 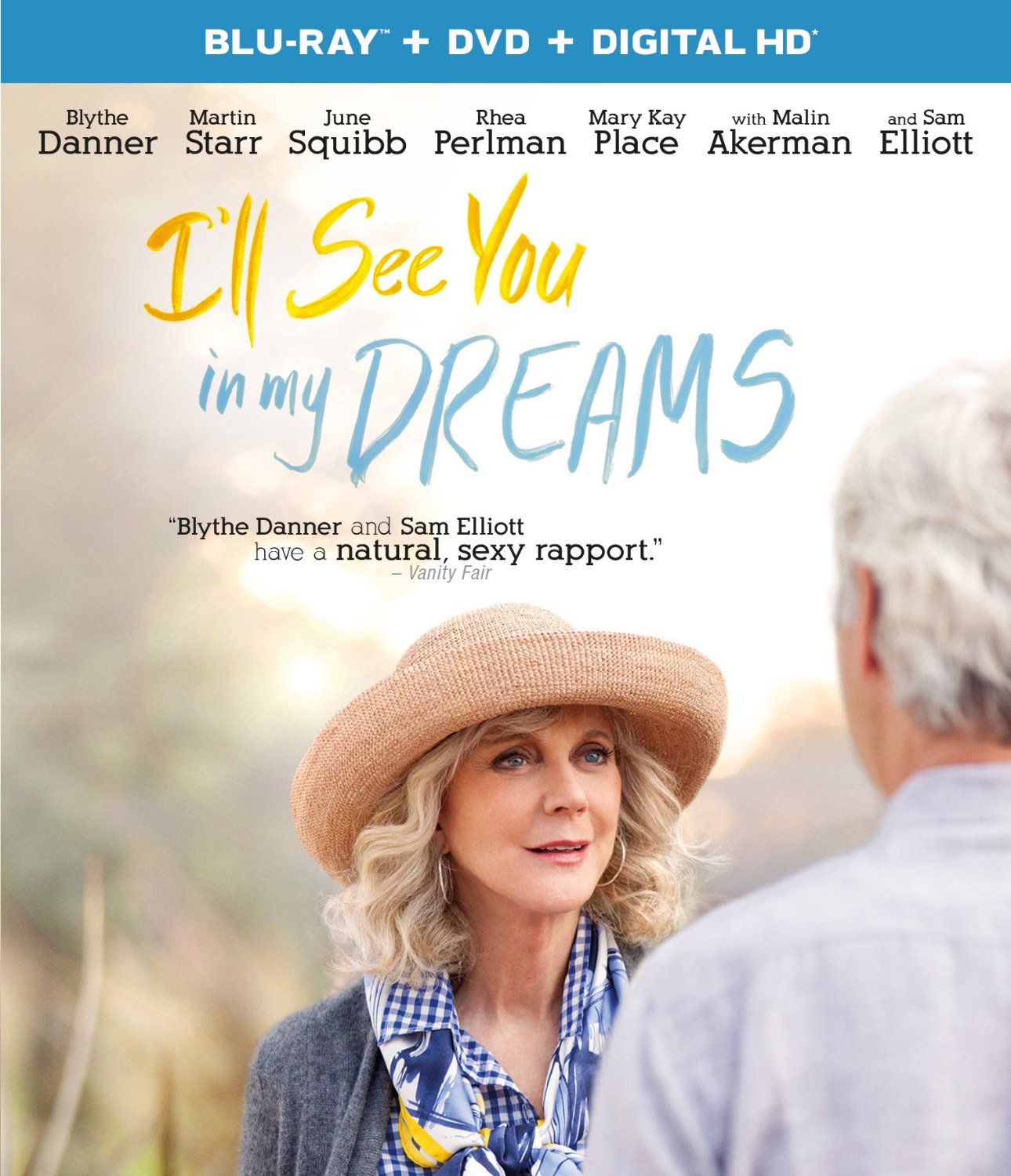 "I'll See You in My Dreams"

Blythe Danner gives the best performance of her career in this Sundance hit, ably supported by great work from Martin Starr and Sam Elliott. After her dog dies, Carol finds herself a bit adrift, more interested in finding a companion than she may have been before. Two men enter her life: a cigar-chomping suitor played with suave perfection by Elliott, and a friendly pool boy played with grounded realism by Starr. This is a simple film, but it's magnificent in its insight into the human condition, and the need to have someone to talk to, whether it be a dog, a boyfriend, or the pool boy. Danner is marvelous, giving the kind of performance one hopes is recognized at the end of the year.

Special Features
A Look Inside "I'll See You in My Dreams" 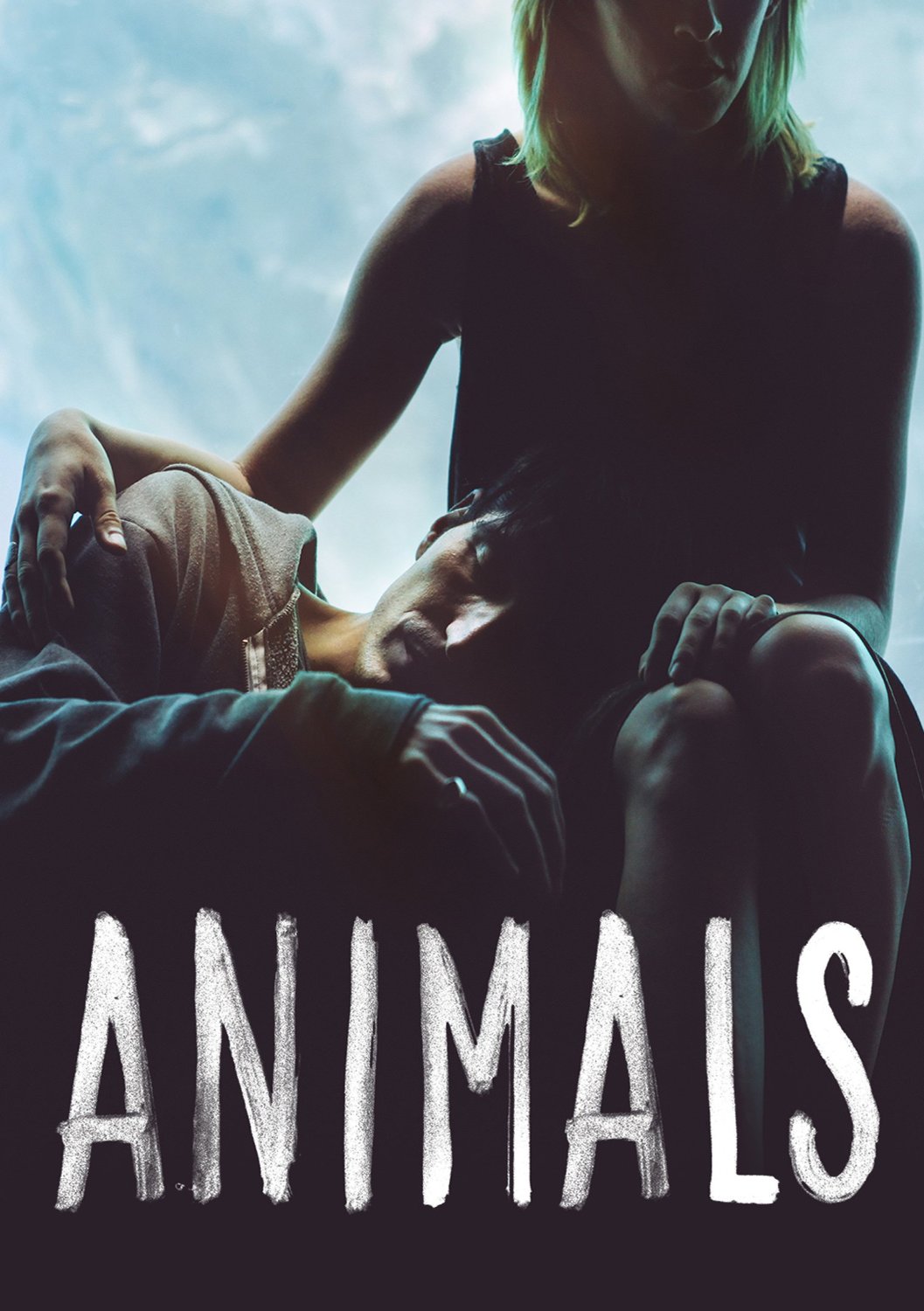 Colin Schiffli's junkie drama didn't get the audience it deserved in theaters (and didn't even get a Blu-ray release from Oscilloscope), but I'm hoping word of mouth does it some favors on DVD. "Ant-Man" co-star David Dastmalchian is phenomenal here, capturing the co-dependency of drug-fueled relationships with the equally-genuine Kim Shaw. These are two people whose love lead them to believe that they can't live without one another, and yet it is their very co-dependency that could be their downfall. They're like two drowning people, each pulling the other one under. This is an excellent independent film, and I'm convinced Dastmalchian is right on the edge of stardom. See why in "Animals."

Special Features
"Getting to Know the World of 'Animals'": A behind the scenes look at the filming process
Deleted scenes compilation 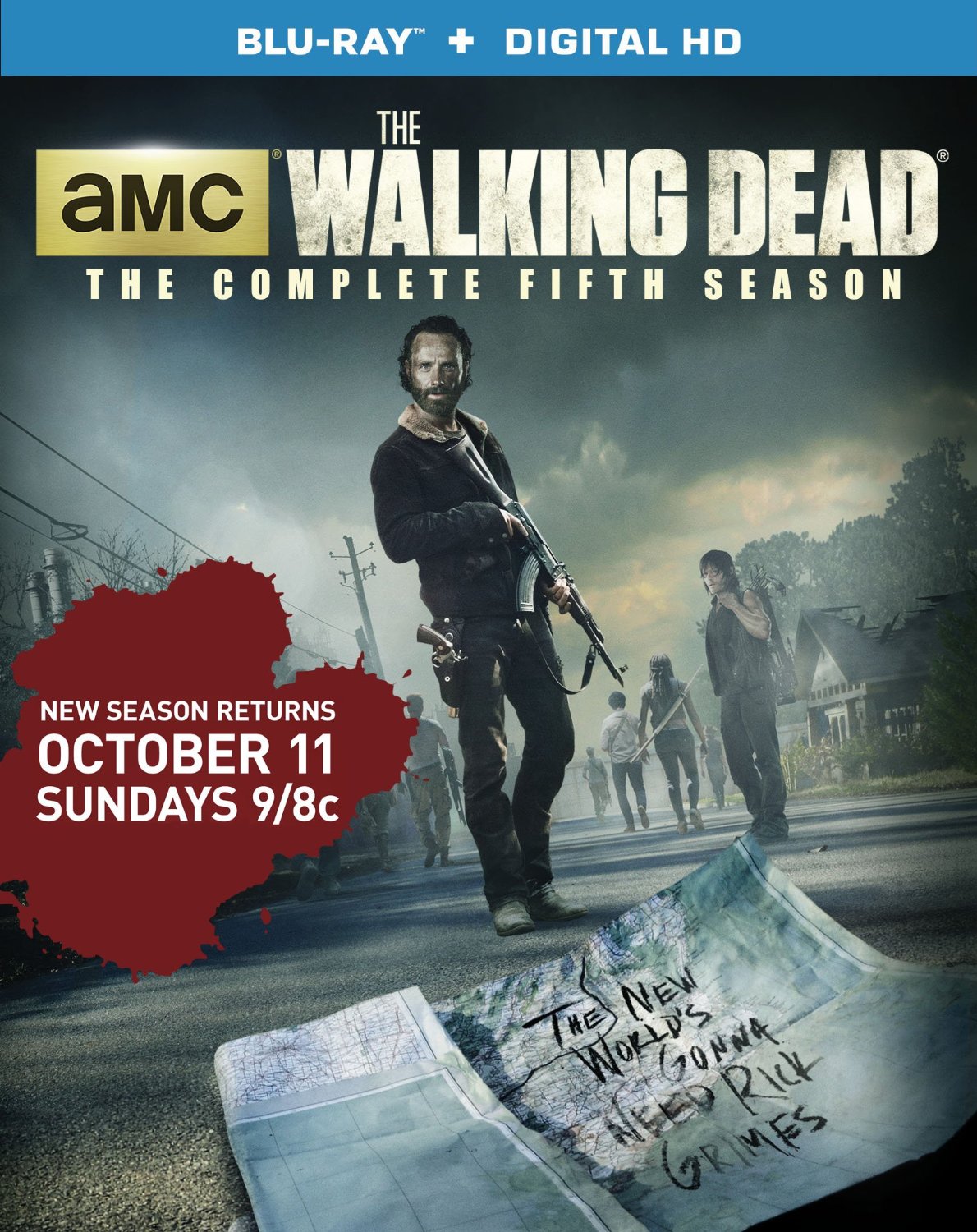 I'm always amazed that this show is as big a hit as it is for AMC given how slow it can sometimes be. Catching up on it recently with the Blu-ray of season five, I was stunned at how meandering this season could be, moving across similar, dull narratives as it separated much of its cast and played with flashbacks extensively. Every once in awhile, this show hints at what it could be and what I hope it will be next season, but this one doesn't really work for me. "The Walking Dead" feels like a show without an end point. There's no urgency. I wish the creators would define a final season (maybe 7) and then craft a narrative that works directly towards that finish line. As of now, it feels like they're often as lost as their characters. 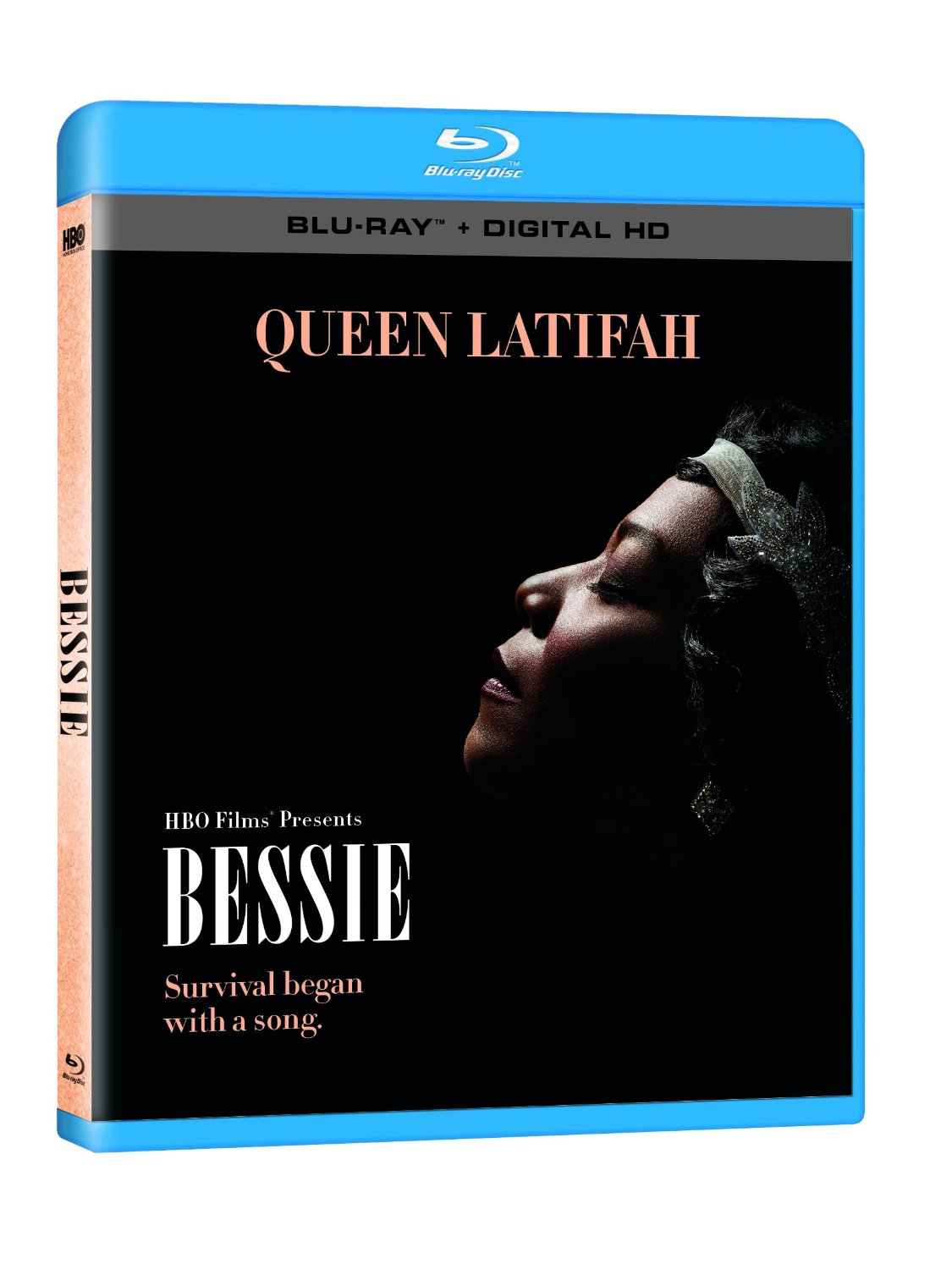 Queen Latifah gives a fantastic, possibly Emmy-winning performance as the title character in this HBO Original Movie, directed by the great Dee Rees. The episodic approach to storytelling here ultimately frustrated me too much to love it overall, but Latifah has never been this good, and she's matched by an excellent supporting cast, including the always-great Michael K. Williams. I also like Rees' unapolegetic approach in that she doesn't fall into the traps of the biopic in which too many directors feel like they need to over-explain someone's popularity or over-emphasize their flaws for melodramatic value. 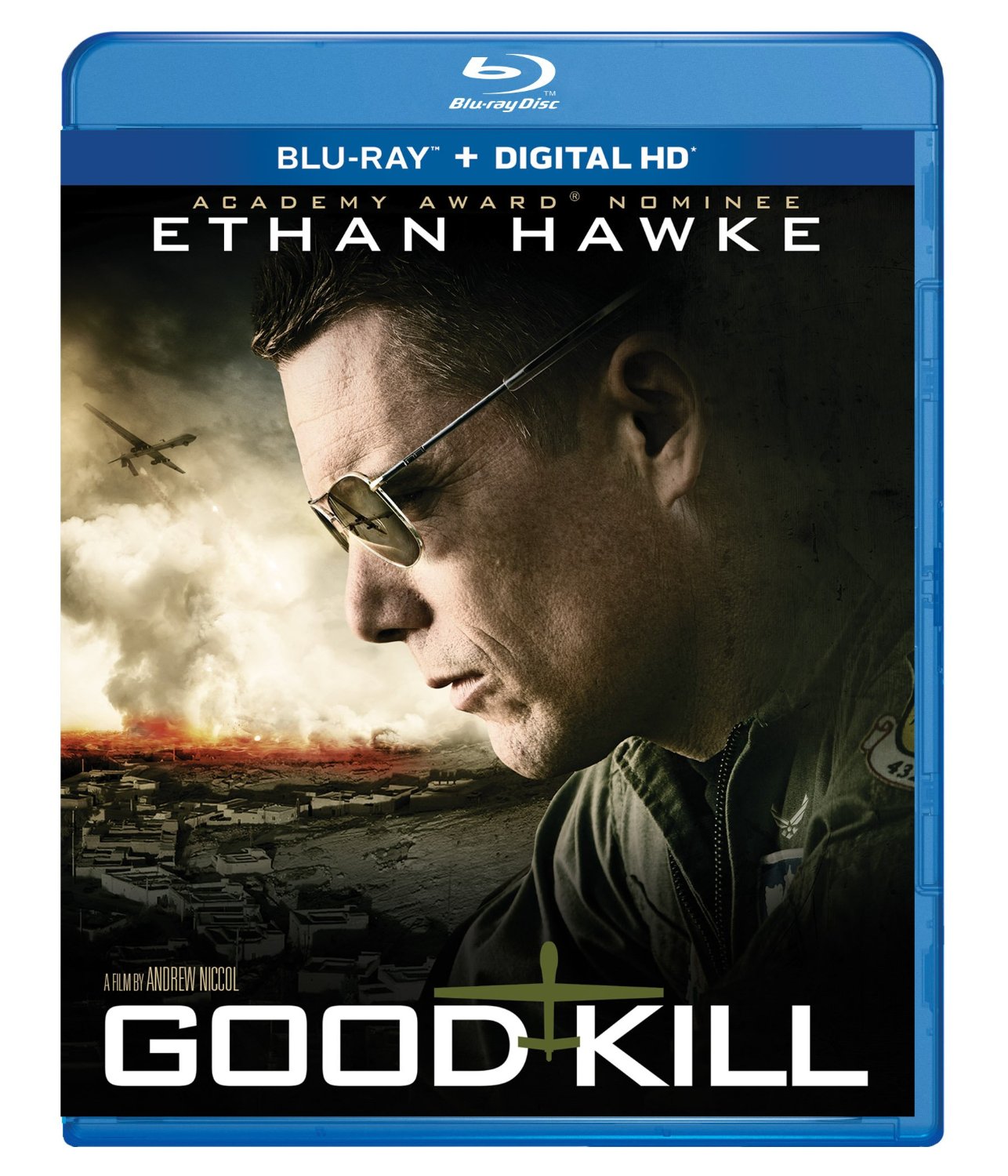 Seeing this at the end of TIFF 2014 was a real let-down for me but I include it here because I seem to be in the minority, and Ethan Hawke always delivers, even in the films that don't work. This story of a drone pilot basically dealing with the horror of war from the United States has a fascinating concept: we are creating killing machines that never have to leave their hometown. People are remote piloting drones that kill people, often innocent casualties, and then going home to their kitchen table and eating family dinner. What does that do to a man? Sadly, I don't think Andrew Niccol's approach is the right one. It's too calculated and emotionally cold. See it for Hawke though. He's really reached a point his career where you should see everything he does.