It is not a closely-kept secret that voters in the Academy and even critic groups receive screeners during this time of year to help refresh their memories on the year's releases. Hard to believe it has been a decade since studios announced they were going to stop sending screeners to critic groups, in a meaningless attempt to curb piracy. Recognizing the unfair advantage this gave to major studios over independents, who were now forced to sit on the sideline and hope people saw their movies in their limited runs, critics from Los Angeles and Chicago suspended their own awards in protest until the ban was lifted. It may have sounded like posturing on both sides at the time, but the fact remains that screeners have become essential tools in ultimately determining the awards race. When films are withheld from the screener distribution, it limits their chances of nominations. A few strange cases this year ("The Way, Way Back", "Labor Day") tell the story.

Scanning down through the Top 25 best-reviewed films (according to Rotten Tomatoes), the critical consensus was also favorable to successful films like "The Hunger Games: Catching Fire", "Star Trek Into Darkness" and "This Is the End". But screeners were not sent. History and common sense might not give them a puncher's chance in the big race given the Academy's annual avoidance of genre fare outside of technical categories. That didn't stop Detroit from nominating Stanley Tucci or San Diego giving Elizabeth Banks a shot as supporting actors. 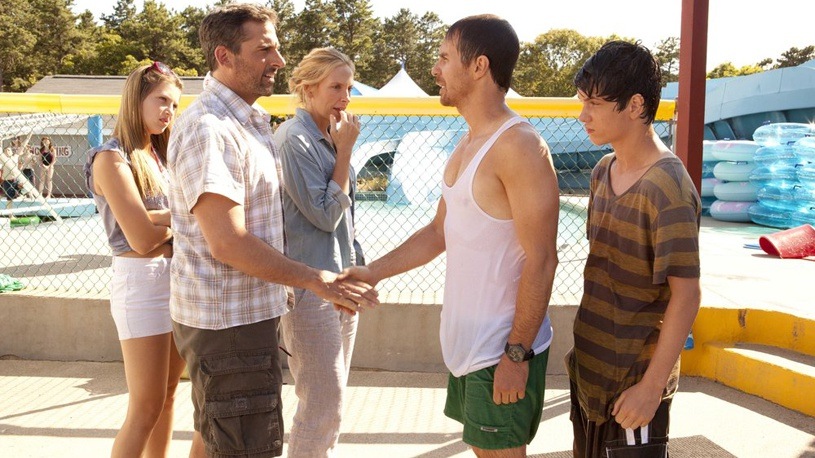 What of less successful films at the box office, smaller fare like Steven Soderbergh's "Side Effects" and Nat Faxon and Jim Rash's "The Way, Way Back". All of them are Oscar winners with films good enough to enjoy an 84-85% approval from critics, yet where is their awards campaign? No screeners were sent for either one. Soderbergh, who has said that "Side Effects" was going to be his last theatrical feature, could have been taking a retirement run through the season if Open Road had bothered to make a go of it for him. Instead he is doing so with HBO's "Behind the Candelabra" on the television rounds and "Side Effects" has not received a single major or specialty nomination from any group to date.
Advertisement

The bigger mystery is "The Way, Way Back". Fox Searchlight bought the film out of Sundance in one of the biggest deals the festival ever received. It was as successful ($21.5 million) as just about any film this year in a semi-limited release (1001 screens)—"Mud" made $21.59 million on 960 screens—and received nearly universal praise for Sam Rockwell's supporting performance. The studio has never been shy about getting their films into voters hands. (They sent "The Best Exotic Marigold Hotel" in 2012.) But no screeners were sent. Who is to say that another look at Rockwell's work would not have boosted his presence and finally netted him the Oscar nomination that has so eluded him despite a resume of near-constant praise? If anyone should be right in the middle of "his time" for an awards run, it is Sam Rockwell. Was this a major oversight in measuring Rockwell's chances? Or, with two major Fox Searchlight players already in the Supporting Actor race (Michael Fassbender "12 Years a Slave" and James Gandolfini "Enough Said"), was this part of a strategy to not flood their own chances? 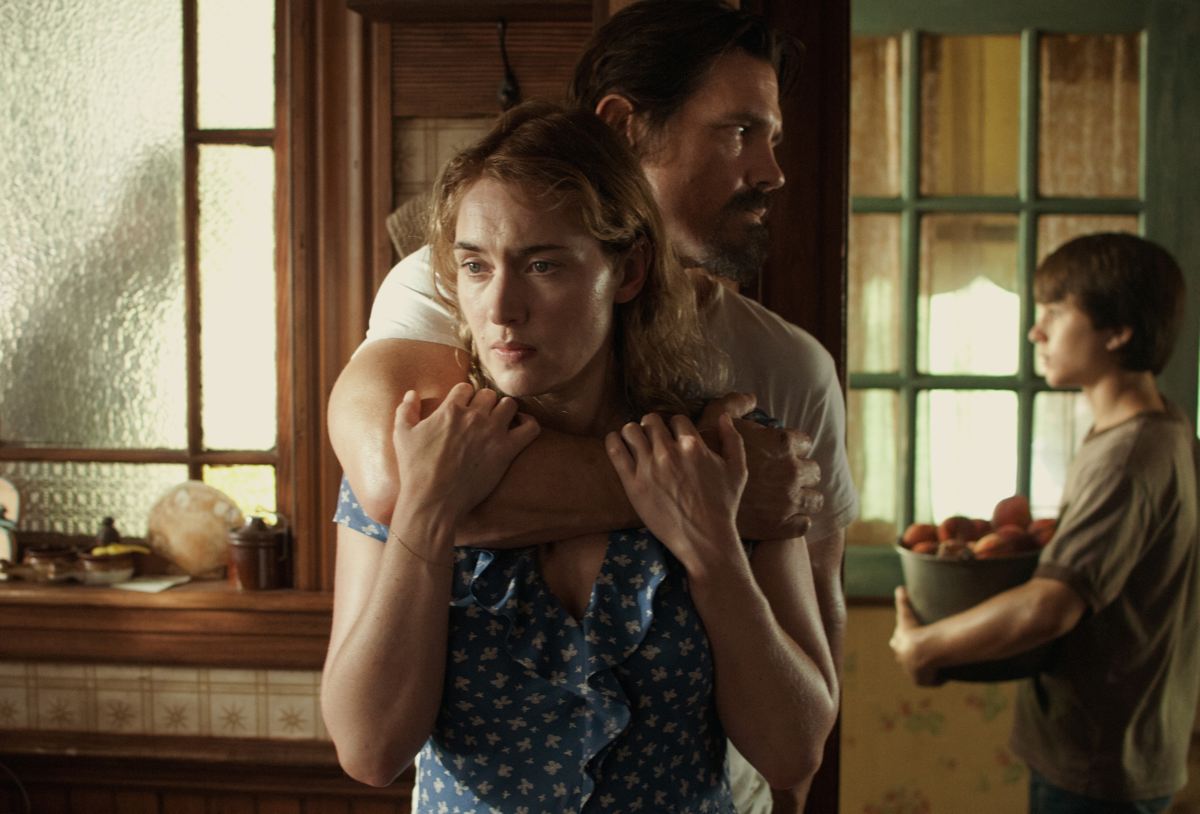 Over at Paramount, they have two pretty solid horses in the race with Alexander Payne's "Nebraska" and Martin Scorsese's "The Wolf of Wall Street". Yet, it is a mystery why they chose to all-out ignore Jason Reitman's "Labor Day". Unlike "The Wolf of Wall Street", here is a film that has been more than ready for months, playing festivals like Telluride, Toronto and Chicago. Response was generally positive and yet here is a director who could not even get his film screened in most markets to qualify for awards. The film opens in late January, but received a qualifying run in December to compete. What is the point though without full support from the studio?

Reitman's "Up in the Air" was a major player in 2009. In 2011, "Young Adult", despite consciously avoiding the festival circuit, received its share of award mentions for Diablo Cody's screenplay and stars Charlize Theron and Patton Oswalt. Paramount sent screeners for both films. Could "Labor Day" have had a shot for its adapted screenplay or even six-time Oscar nominee Kate Winslet's performance? Apparently, Paramount did manage to get Globes voters a chance to see the film, and Winslet received a Best Actress nomination. "Labor Day" may only be generating a (still positive) 66% at Rotten Tomatoes, but such a number certainly hasn't stopped "Spring Breakers" (68%) or "The Great Gatsby" (49%) getting their screeners out there in the awards push.

Documentaries, foreign films and independent features are only as good during awards season as their screeners allow them to be. Getting out copies of "The Art of Killing", "Blue is the Warmest Color" and "Short Term 12" to critics certainly boosted their presence to the next round of voters and have become legitimate, or simply even underdog, contenders in one or more Oscar categories. In such a weak year for animation, Disney had no problem getting screeners out for "Frozen", "The Wind Rises" and "Monsters University" while Universal pushed "Despicable Me 2". 20th Century Fox did not have a particularly award-worthy year and with the animated nominations certainly up for grabs, they apparently had no faith in either "Epic" or "Turbo". At least during the critic's phase. "Epic" was eventually sent to the Academy in late December and, voila, a nomination from the Producers Guild for Best Animated Film of the Year. 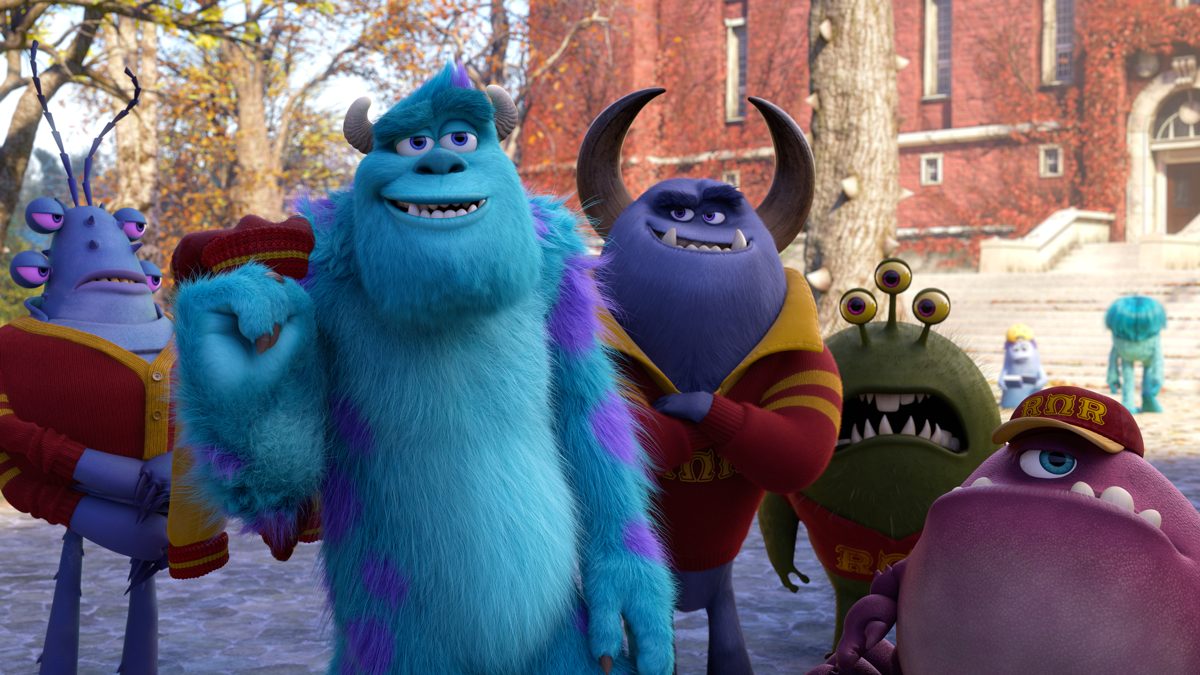 Of the 63 films (in current or eventual wide release) to garner a positive rating from critics this year, only 31 of them were sent on screener to the Academy or critics. Consider how many widely praised films they may be missing. Your opinion on which films might actually have a chance when you realize that "Fast & Furious 6" was one of those 31. We are now days away from the 2013 Oscar nominations. The last ray of hope for a true shake-up was the major guilds, each of whom nominated films from the screeners they had in hand. No chance for Edgar Wright and Simon Pegg's screenplay for "The World's End" from the Writers Guild. No bone thrown from the Producers Guild to the most successful film of the year ("The Hunger Games: Catching Fire") with more positive reviews than "The Wolf of Wall Street". If only there were a few more screeners available, who knows what could happen?