The scene: backstage at the “Tonight Show.”

Roger and I were hanging out in the dressing room when the first guest for the evening, Matthew McConaughey knocked on the doorframe and introduced himself.

This was right around the time McConaughey was squandering his talent and smothering his own career by playing guys with names like Tripp and Dirk Pitt in tripe such as “Failure to Launch” and “Fools’ Gold.” He was 10 years past the Vanity Fair cover where he looked like a young Paul Newman and he was being touted as THE next leading man in Hollywood.

“I just wanted to let you know I have to leave right after my spot to catch a plane,” McConaughey said. “It’s no disrespect to you guys. I just want to see my girlfriend before she leaves for a location shoot for the next three months.”

We chatted a bit more, said our goodbyes. McConaughey’s politeness and class impressed Roger and me—especially given that we were hardly pointing our thumbs skyward for movies such as “How to Lose a Guy in 10 Days.”

Fast forward to 2013. The Year of McConaughey. In late spring, I saw a little film called “Mud,” which had a kind of modern day Mark Twain vibe. It was the story of two young boys in rural Arkansas who come across a mysterious figure on a small island. A guy who calls himself Mud.

I thought “Mud” was one of the best movies of the year, and McConaughey should have been nominated for Best Supporting Actor for his work as a delusional fugitive who is equal parts dangerous and kind-hearted. Sadly, the great majority of moviegoers overlooked this film. 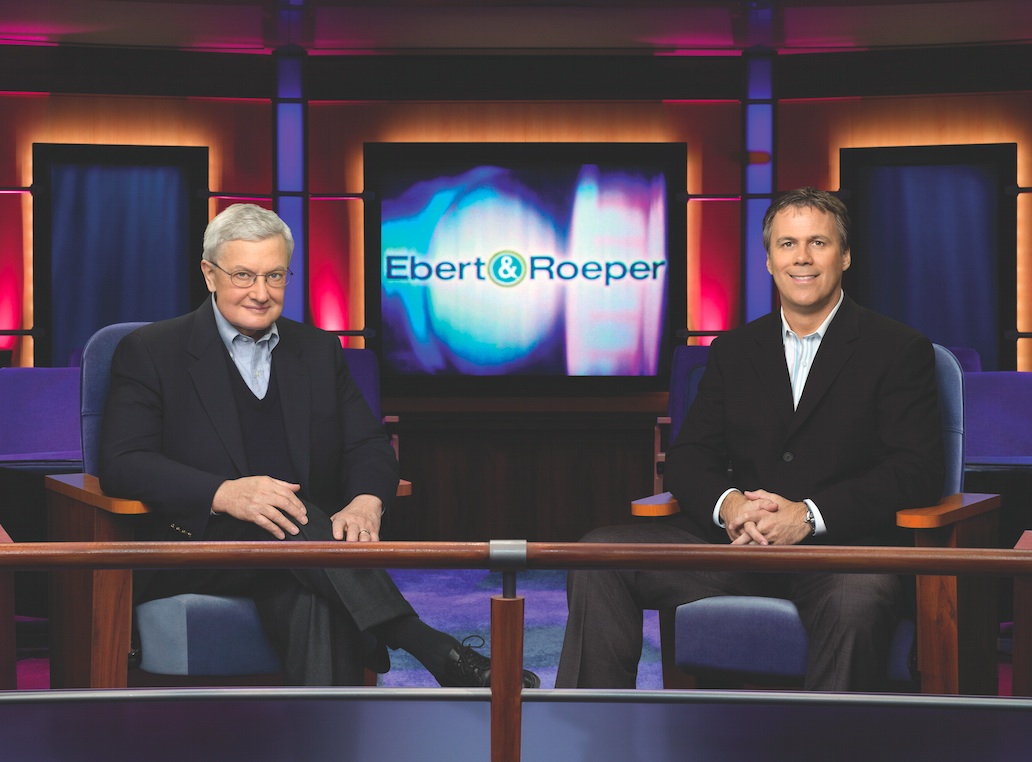 At least once every few weeks on “Ebert & Roeper,” Roger’s take on a movie would be surprise. He’d champion something I was sure he wouldn’t care for, or he’d come down hard on a film I expected him to embrace. But I think he would have loved “Mud,” and I believe he would have been overjoyed to see the renaissance in McConaughey’s career as the actor reached his full potential with this little film, his Oscar-winning turn in “Dallas Buyers Club” and his Emmy-worthy performance in HBO’s “True Detective.” (I would have hounded Roger to watch the show.)

I wonder what Roger would have thought of “The Wolf of Wall Street,” the wonderfully entertaining but overly indulgent look at wretched excess as seen through the lens of one of his favorite filmmakers, Martin Scorsese.

When I stood nearly alone as a fan of Ridley Scott’s “The Counselor,” would Roger have countered with one of his trademark “You’ve got to be kidding me!” looks before shredding the film—or would he have explained, in a far better manner than I could ever muster, why he loved it too?

I think Roger would have loved “American Hustle” as much as I did. I believe he would have given a four-star rave to Alexander Payne’s “Nebraska,” with Bruce Dern’s magnificent, hauntingly perfect performance.

I have no idea what Roger would have thought about “Spring Breakers” and “This is the End.” I’m not sure he would have loathed “White House Down” and “Movie 43” as much as I did, but I sure would have enjoyed getting his take.

How great would it have been to hear Roger’s reaction to Robert Redford not getting an Oscar nomination for “All Is Lost?” Wouldn’t it be such a gift to read Roger’s essays on the controversies surrounding the factual accuracy of “Captain Phillips” or the criticism from some factions about Darren Aronofsky’s “Noah”?

Of course I miss my friend, just as everyone who knew Roger misses him. There’s a void that can never be replaced. It still seems strange to take my seat in the screening room on Lake Street, or at AMC River East or the ICON Theater, and not see Roger. Especially at screenings that also included members of the public, there was always an instant buzz in the room when Roger and Chaz walked in. You’d see people elbowing each other and pointing him out. Later that evening, there would be posts on Social Media, with folks saying, “I saw a movie with Roger Ebert tonight!”

Whether I see a dark comedy such as “Bad Words,” an unnecessary remake such as “About Last Night,” an old-fashioned bomb such as “Winter’s Tale” or a guilty pleasure such as “3 Days to Kill,” I can’t help but wonder what Roger’s take would have been. So many times, he would surprise us with an insight about a film, or a reason he loved something we might have expected him to loathe, or a one-liner that perfectly summed up why a particular film didn’t achieve its goals.

Those of us that were lucky enough to share time with Roger lament that there wasn’t more time.

But even if you knew him only through his magnificent writing and his television work, I know you miss him too.