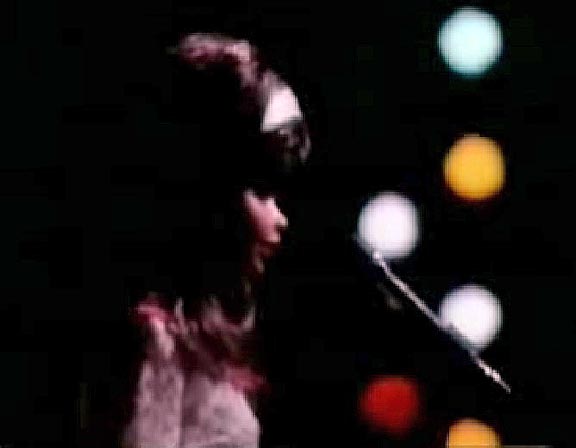 Barbie as Karen in "Superstar."

Maybe there should just be a category in the right column for "Lists." Here's one from the film and music writers of Time Out London (which will always be the only real Time Out) called "50 greatest music films ever except for 'Spinal Tap'." No, I added those last four words, but the editors explain in their intro that "we’re celebrating great films – dramas and documentaries – about real musicians."

As if David St. Hubbins and Nigel Tufnel and Derek Smalls never actually toured in the flesh? As if they aren't at least as "real" as, say, KISS or the Monkees or Hootie and the Blowfish, which contained no one named "Hootie" and nobody named "Blowfish." (BTW, the Ramones weren't really "Ramones"! Those were just stage names!) Oh, and Gus Van Sant's "Last Days" was about a guy named "Blake." Michael Pitt looked like Kurt Cobain, but it was only about Cobain in the sense that "Velvet Goldmine" is about Bowie or Iggy Pop or Lou Reed, or "Grace Of My Heart" is about Carole King or Brian Wilson or any of the Brill Building writers (even though a lot of them wrote songs for the movie). Then there's "'Round Midnight" (which is on the list) with Dexter Gordon playing Dale Turner, a fictionalized version of Bud Powell... 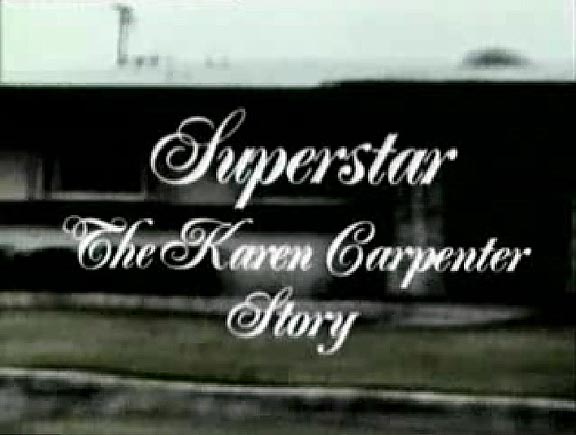 Downey, CA: "What happened?" Third shot of "Superstar." Compare to second shot of "Zodiac" -- establishing a neighborhood, from a car on the street...

So, OK: No "Spinal Tap." But no "I Am Trying to Break Your Heart: A Film About Wilco"? No "You're Gonna Miss Me: A Film About Roky Erickson"? No "Thelonious Monk: Straight, No Chaser"? No "X: The Unheard Music"? No "The Girl Can't Help It"? No "Wattstax"? No "Woodstock"? No "The Kids Are Alright"? No "No Direction Home: Bob Dylan"? No "The Buddy Holly Story"? No "Theramin: An Electronic Odyssey"? No "Heart of Gold"? No "The Filth and the Fury"? No "We Jam Econo: The Story of the Minutemen"? No "La Bamba"? No "Kurt and Courtney"? See how much fun this is? Really, though, I'd substitute any of these for several of the selections on the list.

But, OK, many of my favorites are included: "24 Hour Party People," "Jazz on a Summer's Day," "Stop Making Sense," "DIG!," "Art Pepper: Notes from a Jazz Survivor" (his autobiography, "Straight Life," is the best account of addiction I've ever read), "The Decline of Western Civilization Parts I and II (The Metal Years)"... 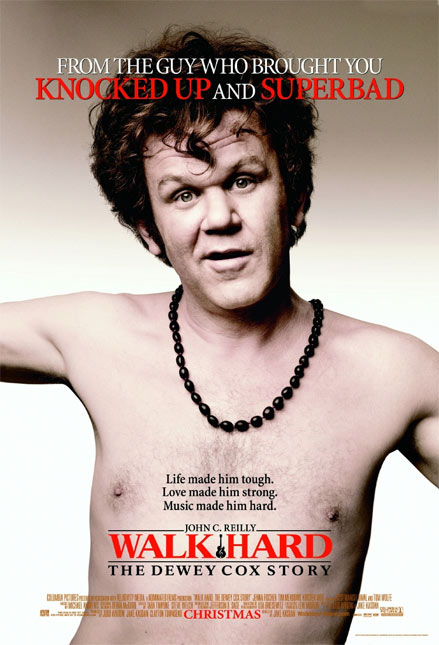 No one here gets out alive.

At the toppermost of the poppermost: Todd Haynes' 1987 "Superstar: The Karen Carpenter Story," a 45-minute lo-fi "dramatization" that was never officially released because of music clearance troubles (that is, brother Richard wouldn't let Haynes use any Carpenters tunes). Still, after 20 years as an "underground" item, it's available from Google Video here. It's something you really need to see: a documentary-style biopic of Karen Carpenter performed mostly by Barbie dolls. Yes, its a parody (so are most musical biopics, including others on the list -- see the upcoming Jake Kasdan/Judd Apatow picture, "Walk Hard: The Dewey Cox Story" for more on that score). But it presents straightforward facts about anorexia that could have been excerpted from any PBS or 16mm educational doc of the period. It's also a formula showbiz melodrama. But for all the layers of artifice, like Haynes' Sirk opera "Far from Heaven," it becomes strangely, hypnotically -- and genuinely -- moving. Prepare yourself for Haynes' Dylan fantasia, "I'm Not There," by watching "Superstar" and "Velvet Goldmine."

ASIDE: From an interview with Haynes at The Reeler:

I actually think that it's easier for people who know less about Dylan to go with it, if they're up for something different. Clearly, that's the first thing: Whether you know Dylan or not, you have to surrender to the movie to have a good time at all and get anything out of it. If you have a lot of Dylanisms in your head, it's kind of distracting, because you're sitting there with a whole second movie going on. You're annotating it as you go. It's kind of nice to sit back and let it take you. I think people get it: Even if you don't know which are the true facts and which are the fictional things, and when we're playing with fact and fiction, from the tone of it, you know that it's playing around with real life. In a way, that's what biopics always do. They just don't tell you that they're doing it, and they don't make it part of the fun. You have to follow the Johnny Cash story and just sort of think, "This is what really happened." Of course, you know it's being dramatized, but you're not in on the joke. You're not in on the game of that. In this movie, at least, you get tipped off to it.

Oh yeah, but about that list. Here it is. Make of it what you will:

(thanks to MCN for the tip)

Next Article: How does it feel? Footnote fetishism & "I'm Not There" Previous Article: "The Bridge": Legends of the Fall

How does it feel? Footnote fetishism & "I'm Not There"

"The Bridge": Legends of the Fall