Oscar-winning actress Renée Zellweger has had a career of ups and downs, winning an Academy Award at only 34 and becoming one of the biggest movie stars in the world before relatively disappearing due to a self-imposed semi-retirement. She roared back in 2019 by doing what Hollywood so often loves to do: portray the life of one of its true legends. As Judy Garland in 2019’s “Judy,” Renée Zellweger earned the best reviews of her career, and was on the verge of major awards consideration at the time of this writing.

Renée Kathleen Zellweger was born in Katy, Texas on April 25, 1969, and she was an active teenager in her small Texas town. According to reports, she was active in every aspect of high school, including playing multiple sports, cheerleading, gymnastics, and, of course, drama programs. She moved on to the University of Texas, where she graduated with a degree in English in 1991. She took small roles in Texas immediately after graduation, even appearing briefly in Ben Stiller’s “Reality Bites” and John Avildsen’s “8 Seconds,” but her first lead role would be one of her most infamous projects, the generally awful “Texas Chainsaw Massacre: The Next Generation,” which just happened to co-star another young Texan actor named Matthew McConaughey.

That project actually didn’t get a notable release until after both Renée Zellweger and Matthew McConaughey were major stars, so the first time most people took notice of her was in 1994’s “Love and a .45,” which earned the actress her first major nomination – an Independent Spirit Award nod for Best Debut Performance. It was the role that encouraged her to move to Los Angeles, and the rest was almost instant history. 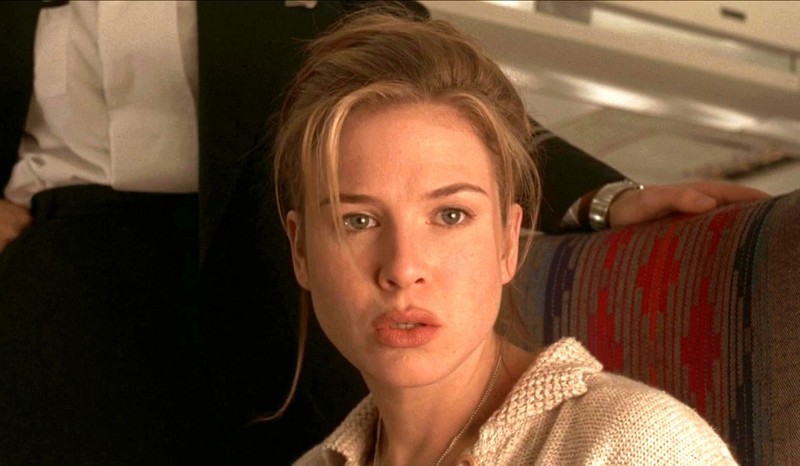 1995’s “Empire Records,” co-starring Liv Tyler and Ethan Embry, didn’t make much of an impact (although has developed a serious cult following in the years since its release) but everyone noticed Renée Zellweger the next year when she co-starred with Tom Cruise in Cameron Crowe’s romantic dramedy “Jerry Maguire.” It truly felt like Renée Zellweger was a household name overnight, and Roger Ebert himself was a huge fan, writing, “The film is often a delight, especially when Cruise and Zellweger are together on the screen.” She landed her first Screen Actors Guild nomination for the role, although didn’t land the Oscar nomination many were predicting.

A string of films to which critics and audiences responded primarily with a polite shrug followed, including “A Price Above Rubies,” “One True Thing,” “The Bachelor,” and “Me, Myself & Irene,” although that last one did lead to a brief engagement to co-star Jim Carrey. In 2000, the career of Renée Zellweger really started to trend to another level, starting with a win at the Golden Globes for her work in Neil LaBute’s “Nurse Betty.”

Renée Zellweger followed that win for a relatively underseen film by starring in the movie that arguably defined her for the next decade, the adaptation of the hit Helen Fielding novel, “Bridget Jones’s Diary.” Despite controversy about her being too attractive (and too American) for the role, the film was a massive critical and commercial hit, landing Zellweger her first Oscar and BAFTA nominations (and her second Golden Globe nomination). It even produced a hit sequel in 2004 called “Bridget Jones: The Edge of Reason” and a much-less-successful one in 2016 called “Bridget Jones’s Baby.” 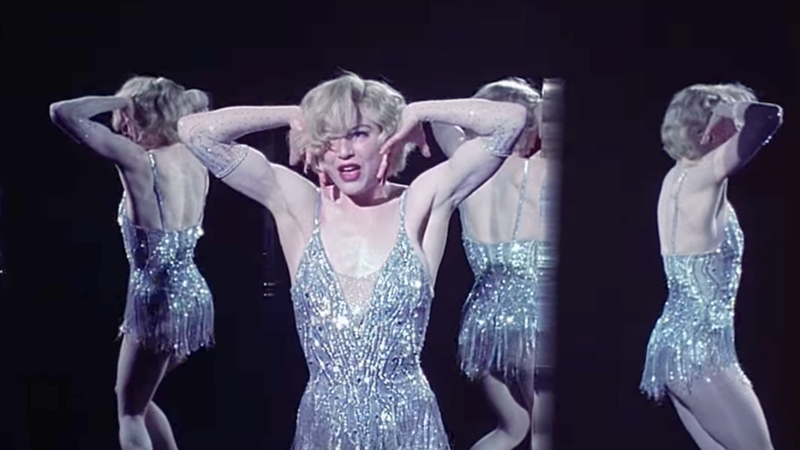 Award-nominated performances followed in a wave, including one of the biggest films of her career, the adaptation of the Bob Fosse musical, “Chicago,” for which Zellweger earned a consecutive Oscar nomination and the film she anchored won Best Picture. At this point, Renée Zellweger was one of the biggest stars in the world. She didn’t win the Oscar but did take home a SAG prize and another Golden Globe.

This remarkable streak wasn’t done. Zellweger got a third Oscar nomination in as many years for Anthony Minghella’s “Cold Mountain,” co-starring Jude Law and Nicole Kidman. This time she won and added another Golden Globe and SAG Award to her impressive haul at the age of only 34. In 2006, Forbes listed her on its coveted “Top 100” list of the most important celebrities in the world.

Even at this point in her career, Renée Zellweger seemed to be drawn to true stories. She played the wife of the boxer James. J. Braddock in “Cinderella Man” and Beatrix Potter in “Miss Potter.”

A notable decline and absence from Hollywood came as Zellweger entered her forties, often a difficult period for an industry that still buys into sexist casting in which a woman has to play either a young girlfriend or a mother. She had trouble finding the right roles, appearing in critical and commercial disappointments like “Letterheads,” “Appaloosa,” “New in Town,” and “My One and Only,” which was barely even released. She had somehow gone from one of the biggest stars in the world to relatively absent in less than half a decade. Disasters like “Case 39,” which was filmed in 2006 and sat on a shelf until 2010, didn’t help. 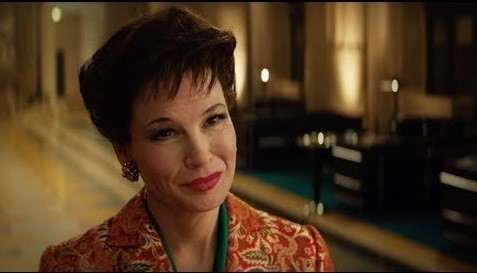 At this point, Renée Zellweger basically retired. She stepped away from filmmaking altogether for six years, telling Vogue in July 2016, “I got sick of the sound of my own voice.”

When she returned, the parts weren’t exactly there initially, with missteps like “Same Kind of Different as Me” feeling like Zellweger may pick up where she left off, although she did get praise in reviews even if the films she was making, like the Jones sequel, didn’t overall.

Things felt like they were changing for Renée Zellweger in 2019, starting with a Netflix thriller called “What/If,” the actress’ first real foray into TV. She got good buzz for that, even if the show didn’t really get positive reviews overall, but the biggest project for Zellweger in almost 15 years came when “Judy” premiered at the Telluride Film Festival. Zellweger shot instantly to the top of Oscar pundits’ predictions on who would win Best Actress, and she was named the National Board of Review Actress of the Year. She’s back.

NBC's The Thing About Pam Should Have Been a Feature Film

An essay about Down with Love, as excerpted from the latest issue of Bright Wall/Dark Room.

Backstage at the 2020 Golden Globe Awards

A report from the 77th Annual Golden Globe Awards.

1917, Once Upon a Time…in Hollywood Big Winners at Golden Globes

A report on the winners of the 2020 Golden Globes.

A report from the 2017 SCMS conference in Chicago.