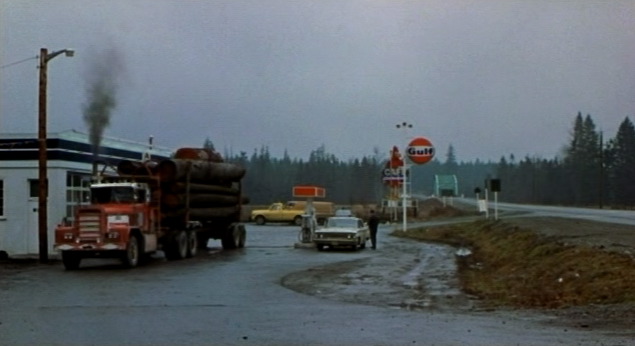 Kovács emigrated to the United States with his lifelong friend Vilmos Zsigmond, who became another great Hungarian-American cinematographer. 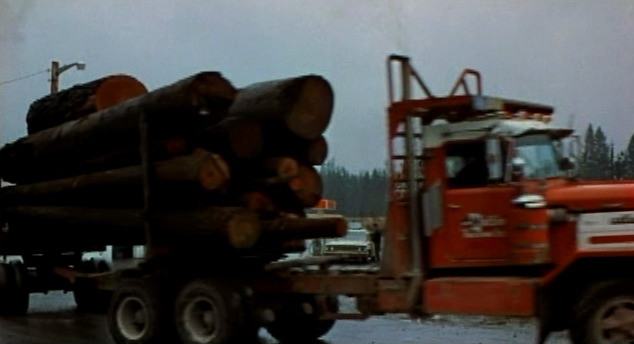 For me, perhaps the most indelible image in Kovács' work is the last shot of "Five Easy Pieces" (Bob Rafelson, 1970), a long stationary take of a gray, rainy stretch of Pacific Northwest highway, stuck in the muddy pavement outside an isolated gas station. The only camera movement is a slight pan. All the loneliness, frustration and alienation of the whole movie culminates (in a diminuendo, if that's possible) in this damp, atmospheric image. 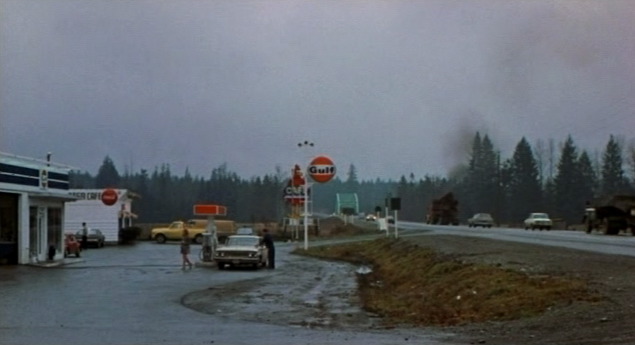 Other notable Kovács films include:

An unforgivable lapse into tabloid sensationalism (in song)