Long-suffering readers will have read many times about my dislike of lists, especially lists of the best or worst movies in this or that category. For years they had value only in the minds of feature editors fretting that their movie critics had too much free time. ("For Thursday's food section, can you list the 10 funniest movies about pumpkin pie?") Now their value has shot way up with the use of slide shows, a diabolical time-waster designed to boost a web site's page visits.

In a field with much competition, Number One on my list of Most Shameless Lists has got to be Time mag's recent list of the "Best 140 Tweeters." How did the magazine present this? That's right, on 140 pages of a slideshow. Considering that the list had no meaning at all except as some hapless intern's grindwork, I'd say that was a bold masterstroke. I say so even though I was on it. Do you think I would click through 140 pages just looking for my name? You bet I did. And then stopped clicking. 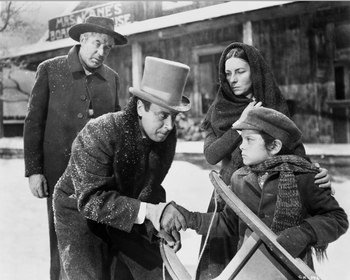 Now, however, it is that time in the Wheel of the Decades when I make out the one single list of interest to me. Every 10 years, the ancient and venerable British film magazine, Sight & Sound, polls the world's directors, movie critics, and assorted producers, cinematheque operators and festival directors, etc., to determine the Greatest Films of All Time.

Held for the first time in 1952, this poll has been conducted ever since ("The Bicycle Thief," "City Lights," "The Gold Rush," "The Battleship Potemkin," "Louisiana Story," "Intolerance," "Greed," "Le Jour se Leve," "The Passion of Joan of Arc" and a tie involving "Brief Encounter," "Le Million" and "The Rules of the Game").

In that year, "Citizen Kane" was a main runner-up. Inspired probably by its 1958 re-release (that was the first time I saw it), Welles' film jumped to the #1 spot in 1962, and has remained on top ever since. Therefore, every ten years interest centers on a kind of ghoulish death watch to see if Kane has survived for another decade. 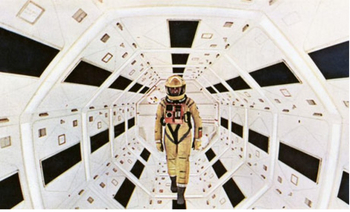 Why do I value this poll more than others? It has sentimental value. The first time I saw it in the magazine, I was much impressed by the names of the voters, and felt a thrill to think that I might someday be invited to join their numbers. I was teaching a film course in the University of Chicago's Fine Arts Program, and taught classes of the top ten films in 1972, 1982 and 1992.

I voted for the first time, I think, in 1972. For the magazine's decade-by-decade breakdown of its famous poll, click here. One of the footnotes is that they keep jiggering the rules. Some years they poll critics and directors, and combine the results. Recently they've started splitting them into two lists. Then there is a list of the Top Directors, which never corresponds to the Top Films (this is just like the Oscars). Then they print out all the vote totals, and reveal who voted for what.

My guess is that there are three ways that people fill out their lists. (1) An objective list of the 10 films they truly believe are the all-time best. (2) Propagandistic votes, selecting a film no one else may vote for, with the hope of drawing attention to it. (3) Strategic votes, such as a shift from "Notorious" (1946) to "Vertigo" as Hitchcock's best. The only vote I ever cast that became somewhat notorious was for Errol Morris's first feature, "Gates of Heaven," a documentary about a pet cemetery. There was a bit of both (1) and (2) represented there.

The most recent time I voted, in 2002, this was my list (alphabetically): 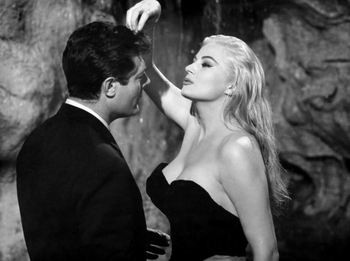 You will notice "Gates of Heaven" is no longer there. Has it fallen in my estimation? Not in the slightest. Once a film has appeared in my S&S top 10, it has been canonized, and is forevermore entitled to quote me. At a guess, I may have substituted "The Decalogue," Kieslowski's astonishing 10-peat project, which had recently been released in the U.S. by Facets Mutimedia. This year, however, the magazine warns that we cannot have ties, and if we vote for, say, "The Godfather" and "The Godfather, Part II" they must count as separate films, leaving us only eight more available spaces. I'm going to make a leap of faith and assume that "The Decalogue" won't count as ten. 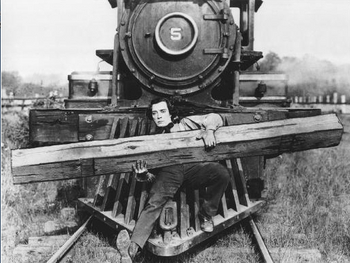 In the same year, the directors as a group voted for:

You can play with these lists. For example, although "8 1/2" is widely considered Fellini's best film, did the directors vote it higher than the critics because it's about a director? Sight & Sound analyzed the 2002 results in admirable depth, commenting on every finalist, listing every voter and revealing who they voted for. You can spend hours on that list, and all of the decade lists, by clicking here. 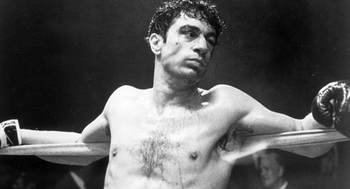 By tabulating all their votes for every film, S&S came up with this list of The Directors' Top Ten Directors:

Notice that Bergman is included, and yet none of his films is in the director's top ten. My guess: He made so many great films that the voted were scattered. Same thing with Billy Wilder. A big question: Where is Ozu?

Now it is time for me to commence this ten-yearly ritual, and decide on my list for 2012. To tell the truth, I think my 2002 list holds up pretty well, and I'm tempted to just send it in again. But what other titles might deserve a place? Looking over great new movies from the past decade, I come up with some contenders: 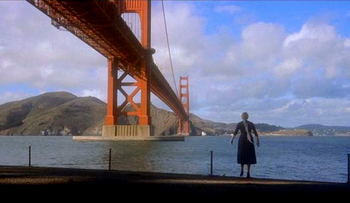 Other films come to mind...

So I stare at these titles and recall transcendent experiences. Then I think of other wonderful films, like "The Thin Man." Must a Sight & Sound movie need, after all, to be profound? Is "Floating Weeds" a greater film by Ozu than "Tokyo Story?" Should I include Altman's "McCabe and Mrs. Miller," which after all I described as "a perfect film?"

I retire to my hermitage, and meditate.