How the Fall Festivals Defined the Best Picture Race

The buzz has been blasted and much of the Twitter dust has settled now that the holy trinity of fall film festivals—Telluride, Venice and Toronto—has wrapped. What have we learned about potential contenders for Best Picture, the Oscar category which often begets most of the other major nominations and the one that defines each awards season?

A Song in Their Hearts

Apparently, everyone is ga-ga for “La La Land.” The Los Angeles-set musical reinvention from “Whiplash” filmmaker Damien Chazelle left viewers swooning at all three fests. The current leader in the best-pic race has further sealed the deal after taking Toronto’s People’s Choice Award this week. Seven of the past eight winners of that honor were nominated for Oscar’s top prize, and three—“Slumdog Millionaire,” “The King’s Speech” and “12 Years a Slave”—actually claimed the Academy Award. A word of caution, however. Only six musicals have ever won Best Picture—the last one being 2002’s “Chicago.” “Singin’ in the Rain” from 1952, considered by many as the greatest musical of all time, received only two noms—Supporting Actress for Jean Hagen and one for its score. And remember that 2006’s “Dreamgirls” might have collected the most nominations that year with eight, but was overlooked for Best Picture. In other words, Oscar voters have a propensity to be musical-adverse and generally prefer dramas that are unsung.

Revelations about filmmaker and star Nate Parker’s 1999 rape acquittal continue to hang over Sundance sensation “The Birth of the Nation,” despite standing ovations at its Toronto premiere. Of the 22 expert prognosticators on the Gold Derby awards site, including myself, only six currently list the once-anointed frontrunner in the top five of the 10 possible slots while seven left “Nation” out of the running completely. Its fate might ultimately be left up to actual ticket buyers when the film opens in theaters on October 7th.

Oscars Not Quite So White?

Even if Parker’s ambitious slave rebellion epic stalls, diversity—something that has been in short supply at the Oscars for the past two editions—will likely be represented with such fest-vetted titles as “Loving,” “Moonlight,” “Lion” and “Queen of Katwe,” the last two being the first and second runner-up for Toronto’s People’s Choice Award. In the wings are director and star Denzel Washington’s adaptation of the Broadway play “Fences”; Octavia Spencer, Taraji P. Henson and Janelle Monae as NASA mathematicians in “Hidden Figures”; “A United Kingdom” directed by Amma Asante of “Belle” fame; and “Collateral Beauty” with Will Smith. 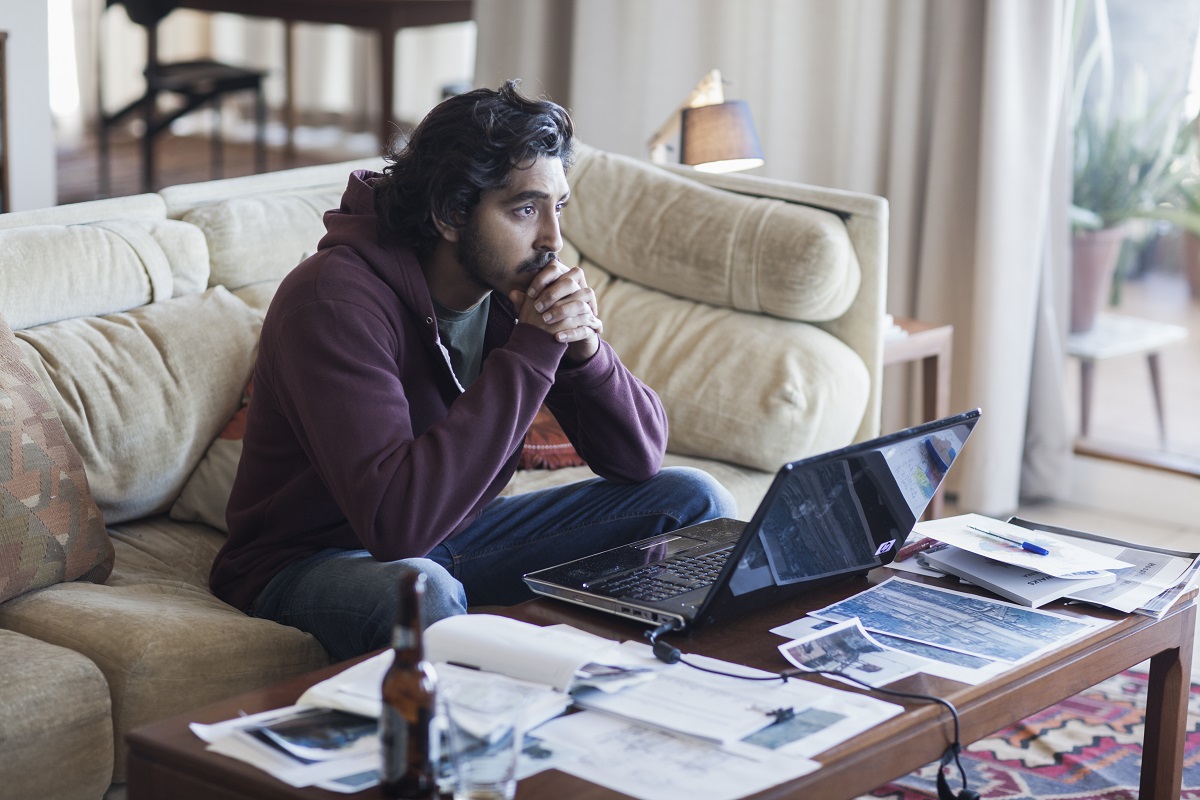 Reality Continues to Come on Strong

The three titles on the Gold Derby site with the best odds to gain a Best Picture berth—“La La Land,” Kenneth Lonergan’s Sundance hit “Manchester by the Sea” and Ang Lee’s “Billy Lynn’s Long Halftime Walk,” which premieres at the New York Film Festival on Oct. 13—are fictional stories. But the decade’s boom in biopics and truth-based stories that dominate awards season continues, and more than a few are likely to show up on the Oscar ballot this year. They include the aforementioned “The Birth of a Nation,“ “Loving,” “Lion,” “Queen of Katwe,” “Hidden Figures” and “A United Kingdom.” Other possibilities are the recently opened “Sully” and “Snowden,” as well as the summer’s “Florence Foster Jenkins.” The glowingly reviewed “Jackie,” which captures Jacqueline Kennedy (Natalie Portman) in the days after her husband’s assassination, entered the race in Toronto after Fox Searchlight picked it up. Also to come is Michael Keaton as McDonald’s mastermind Ray Kroc in “The Founder.”

Action and Sci-fi Matter Too

Much to the chagrin of many fans, last year’s No. 1 box-office topper “Star Wars: A Force Awakens” failed to land a Best Picture nod. But “The Martian” managed to squeeze in—as did such action-packed vehicles as “The Revenant” and “Mad Max: Fury Road.” The Academy began to get a bit more open-minded about genre pics in 2009 when the number of Best Picture nominees expanded to 10. Both “Avatar” and “District 9” sneaked in and “Inception” followed the next year. When the rules shifted to allowing between five and 10 nominees, the 2013 space opera “Gravity” still got in. This time, there are two potential intergalactic-themed movies that might continue the trend. “Arrival,” which features Amy Adams as a linguist who tries to communicate with aliens, was applauded at all three festivals. And the still-to-be-seen “Passengers” with Jennifer Lawrence and Chris Pratt as space travelers suddenly awakened early during a 120-year voyage. Possibilities representing the action side of the equation are the summer sleeper “Hell or High Water,” or “Hacksaw Ridge,” Mel Gibson’s latest redemption as a filmmaker, based on a true story about a World War II Army medic who refused to bear arms yet still earned a Medal of Honor. 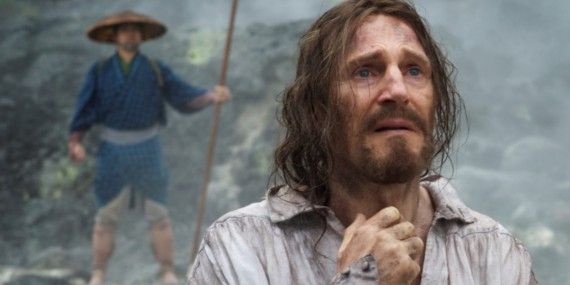 No word yet on the quality or even a firm release date for Martin Scorsese’s “Silence,” a passion project with a supposedly immense running time and a cast topped by Liam Neeson, Andrew Garfield and Adam Driver. It’s a historical drama about 17th-century Jesuit missionaries who are persecuted in Japan for their Christian teachings. The director has said it is ready to go this fall but Paramount has yet to announce a date. One presumes that a Scorsese epic will be in the Best Picture conversation, if it comes out.

As usual, there are plenty of touchy-feely films in the running. That’s what happens when Quentin Tarantino sits out an awards season. But one wild-and-wooly game changer that could shake up matters is the festival darling “Toni Erdmann.” Loaded with a “Lord of the Rings” running time of 162 minutes, the rollicking German-Austrian comedic import is about the ridiculous lengths that a prankish father will resort to in order to reconnect with his grown daughter. Right now, it is considered a no-brainer to compete in the foreign-language category. But can it show up as a Best Picture choice, too? Nine previous subtitled features (including Clint Eastwood’s “Letters From Iwo Jima”) have done so, most recently 2012’s “Amour,” which—like BP nominees “Life is Beautiful” and “Crouching Tiger, Hidden Dragon” before it—went on to win the foreign-language crown instead. But, again, it might depend on how the public receives “Toni Erdmann” when it opens in the U.S. on Christmas Day.