BAMcinemaFest has become a major summer event for New York cinephiles, and this year’s line-up appears to be the best that the fest programmers have yet assembled, including the New York premieres of “A Ghost Story,” “Landline,” “Columbus,” “The Big Sick,” “Ingrid Goes West,” “The Incredible Jessica James,” and dozens more of what will be the biggest indie hits of the year. We’ve covered a lot of this year’s BAM via our Sundance coverage, but two more recent films, including one making its world premiere, crossed our radar specifically through BAM. Both are films to keep an eye out for at future festivals or put on your watchlist for when they get released in theaters. They are delicate, character-driven studies by writer/directors who clearly love their characters, a rarer and more valuable trait than you might think.

Chicagoans may be more familiar with the name Stephen Cone, the local filmmaker behind “The Wise Kids” and “Henry Gamble’s Birthday Party.” He returns in 2017 with the excellent “Princess Cyd,” a graceful story of how two people can impact each other just by being true to themselves. The title character, Cyd (future superstar Jessie Pinnick), is a confident, sociable young woman who is stuck in a bit of a rut with her depressive father, with whom she lives after a horrendous tragedy involving her mother. To get a female influence in her life and simply get Cyd out of her routine, her father sends her to spend a few weeks with her aunt Miranda (Rebecca Spence), a famous novelist living in the Ravenswood area of Chicago.

Sure, you’re thinking, I’ve seen this before—the teenager makes the older woman feel young again and the older woman gives the teenager confidence. It’s a coming-of-age meets reminder-of-youth story, but Cone avoids familiarity by focusing so intently on character, allowing moments to feel like they’re coming naturally and for revelations, however minor, to feel organic. It’s no spoiler to say that Cyd soon meets a young barista named Katie (Malic White), and a relationship forms between the two that’s handled realistically and naturally. In fact, “Princess Cyd” only falters in the final act when Cone adds a plot turn that feels contrived, although even that moment doesn’t define the end of the film.

Most of all, Cone very clearly loves Cyd and Miranda, something that shines through not only in his excellent script but the fantastic performances he draws from Spence and Pinnick. “Princess Cyd” is one of those films in which the artifice of filmmaking almost drops away and you start to feel like you know Cyd and Miranda. It’s subtle and gradual, but reaches such truth by the end that the final exchange actually put a lump in my throat, not only for its simple beauty but for the realization that I was saying goodbye to these lovely characters. 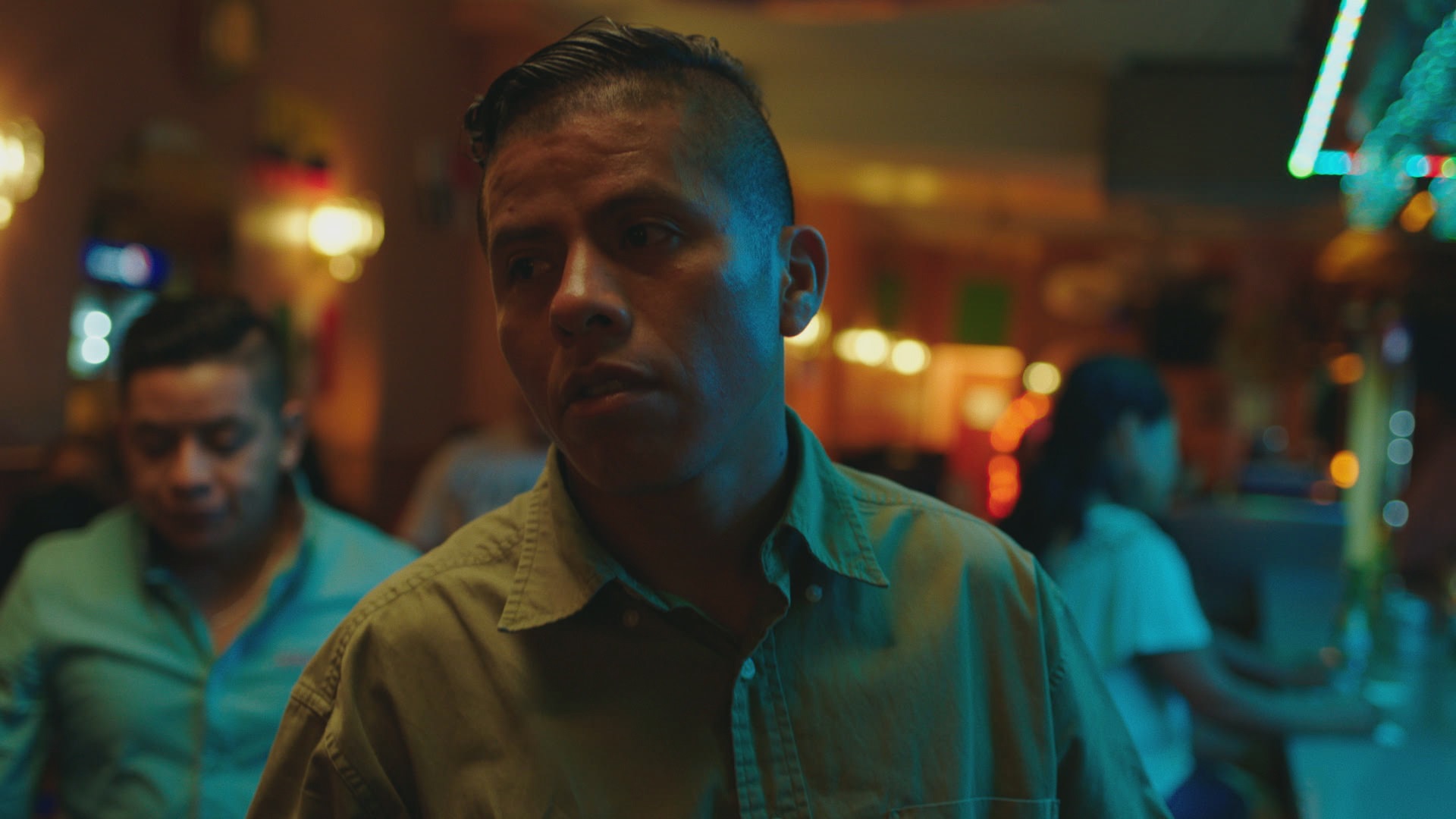 I had a similar response to the end of Jim McKay’s very good “En el Séptimo Dia,” the director’s first film in over a decade. Roger’s review of McKay’s “Our Song” feels appropriate here, as he writes: “"Our Song" is content with the rhythms of life, and so performs one of the noble functions of the movies, which is to give us the opportunity to empathize with characters not like ourselves.” McKay is back again to use film as the empathy machine Roger so admired, giving us an important week in the life of an undocumented immigrant in Brooklyn.

Jose (Fernando Cardona) works in a fancy Brooklyn restaurant—the kind that touts its special of churros with mole sauce as a desert when you order—as one of its delivery boys. He hopes to soon move up to the kitchen, likely as a busboy, but he gets his most joy as the MVP of his soccer team every Sunday. It just so happens that his team is in the finals, and Jose needs to be there on Sunday if they have any chance at winning. Then he finds out from his boss that he’ll have to work Sunday for a big party that the restaurant is hosting. He can’t lose his job, especially because he has been there long enough to earn a work vacation, during which he plans to go get his pregnant wife from Mexico. But the whole team will certainly lose if he misses the game. In a style reminiscent of the Dardennes brothers, we spend a week with Jose as he weighs his options. It’s not just about wanting to play a game of soccer—he will let his entire team down if he doesn’t—and so it becomes a battle of balancing his needs versus those of his friends.

Cardona’s performance is unshowy and great, but the best thing about McKay’s film is how well the filmmaker uses his setting. This is a wonderfully New York movie, as so much of it takes place on Jose’s bike or in and out of establishments ordering delivery. McKay knows to take his time, whether it’s watching Jose take an incredibly brief break for lunch or showing us extended sections of the climactic soccer game. Some of the supporting performances feel a bit forced and unrealistic, but this is a film that’s more about the rhythms of an entire city, a city that McKay understands and captures vividly. It’s a perfect movie for BAM, a festival that’s becoming more important every year.