It's a light time of year when it comes to theatrical Blu-ray releases because the market times out to about 3-4 months from premiere. So, we're getting the January and February garbage like "The Bye Bye Man" and "Rings" right about now, and who wants to write about that? Having said that, there are a few archival releases, including films from Billy Wilder, Michael Mann, and Chantal Akerman, recently relesed in restored editions, and a couple of smaller films you may have missed: 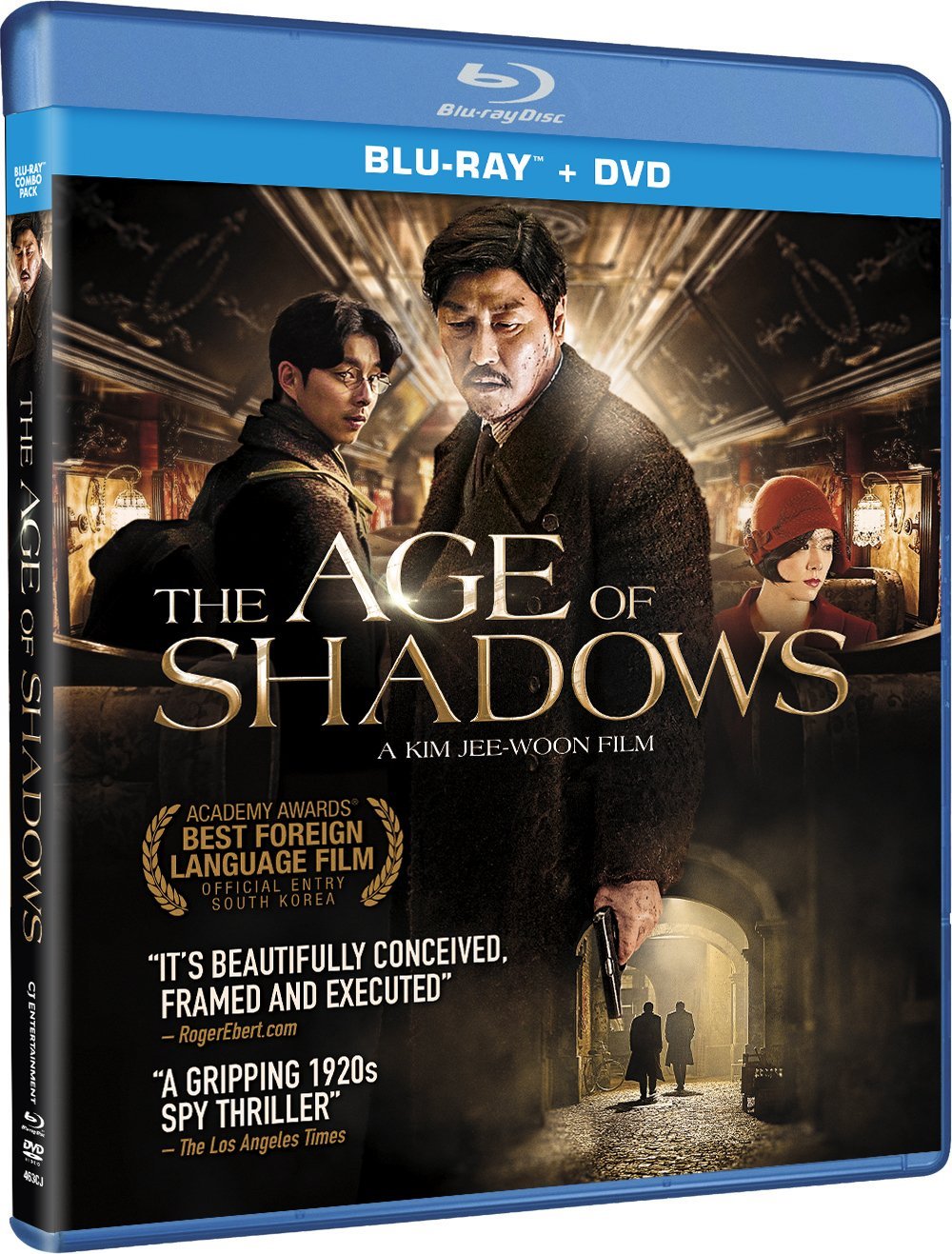 I wish that international cinema was such a thing that Jee-woon Kim could become a household name. He's certainly talented enough. In fact, he's one of the best filmmakers working in any country today, and it's a shame that a project this ambitious barely makes a dent on the American radar, even in art houses. As soon as possible, you should see "A Tale of Two Sisters," "The Good, the Bad, the Weird" and "I Saw the Devil." Admittedly, this project is a slight step down from those incredible works but a minor Kim work is still a major film. At least it should be. And, look, if you pick this up you can have a Blu-ray with your favorite website quoted on the cover. 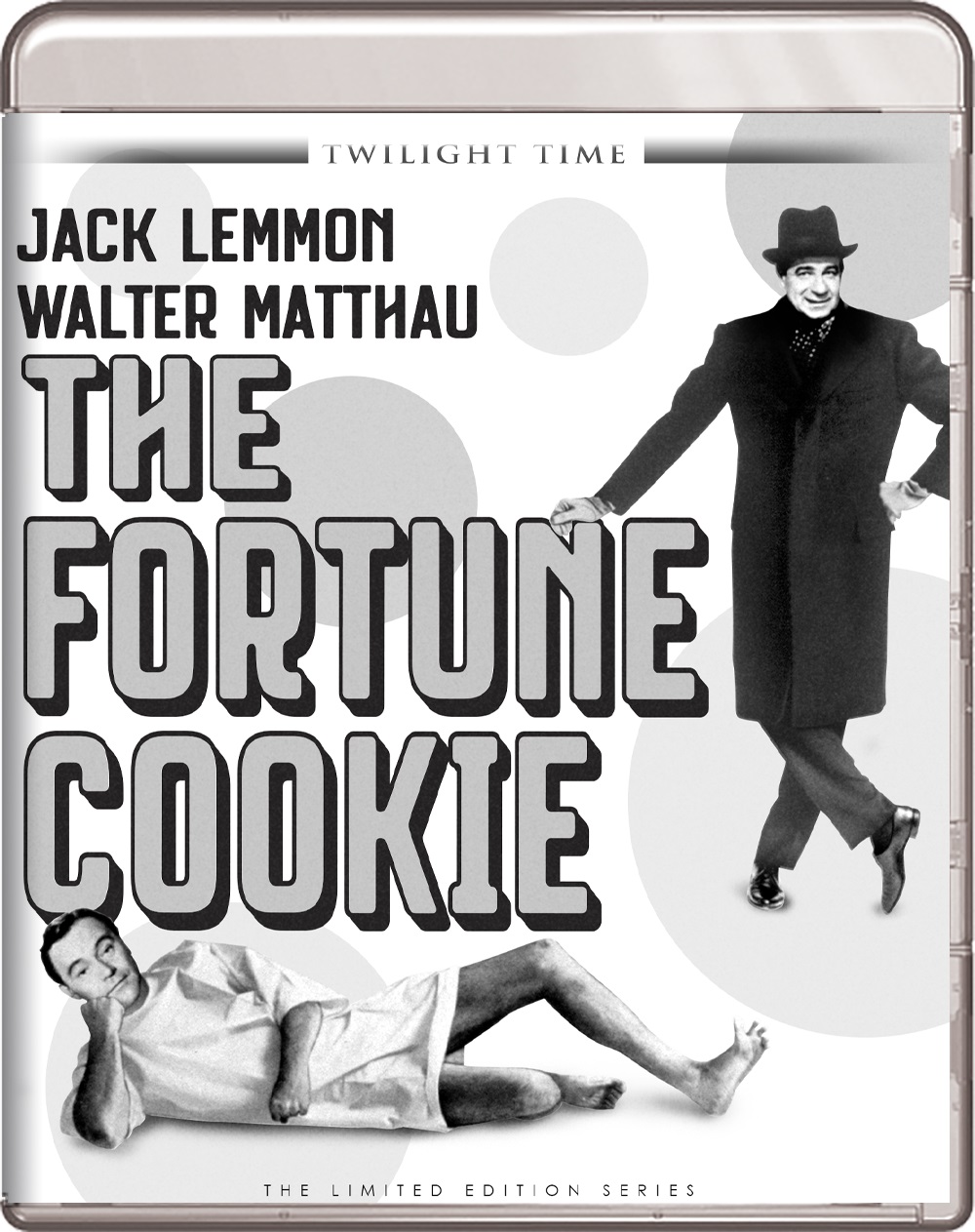 Billy Wilder's dark comedy won Walter Matthau his only Oscar and yet it doesn't seem to be as oft-mentioned in his filmography or that of his stars, Matthau and cinematic life partner Jack Lemmon. Perhaps it's because this is less instantly accessible and more cynical than some of the more beloved Wilder and Matthau/Lemmon films. Leave it to the wonderful people at Twilight Time to bring back memories of how truly great this movie is, one of the best of everyone involved. It's peak Wilder—funny, smart, and scathing, with great performances throughout. 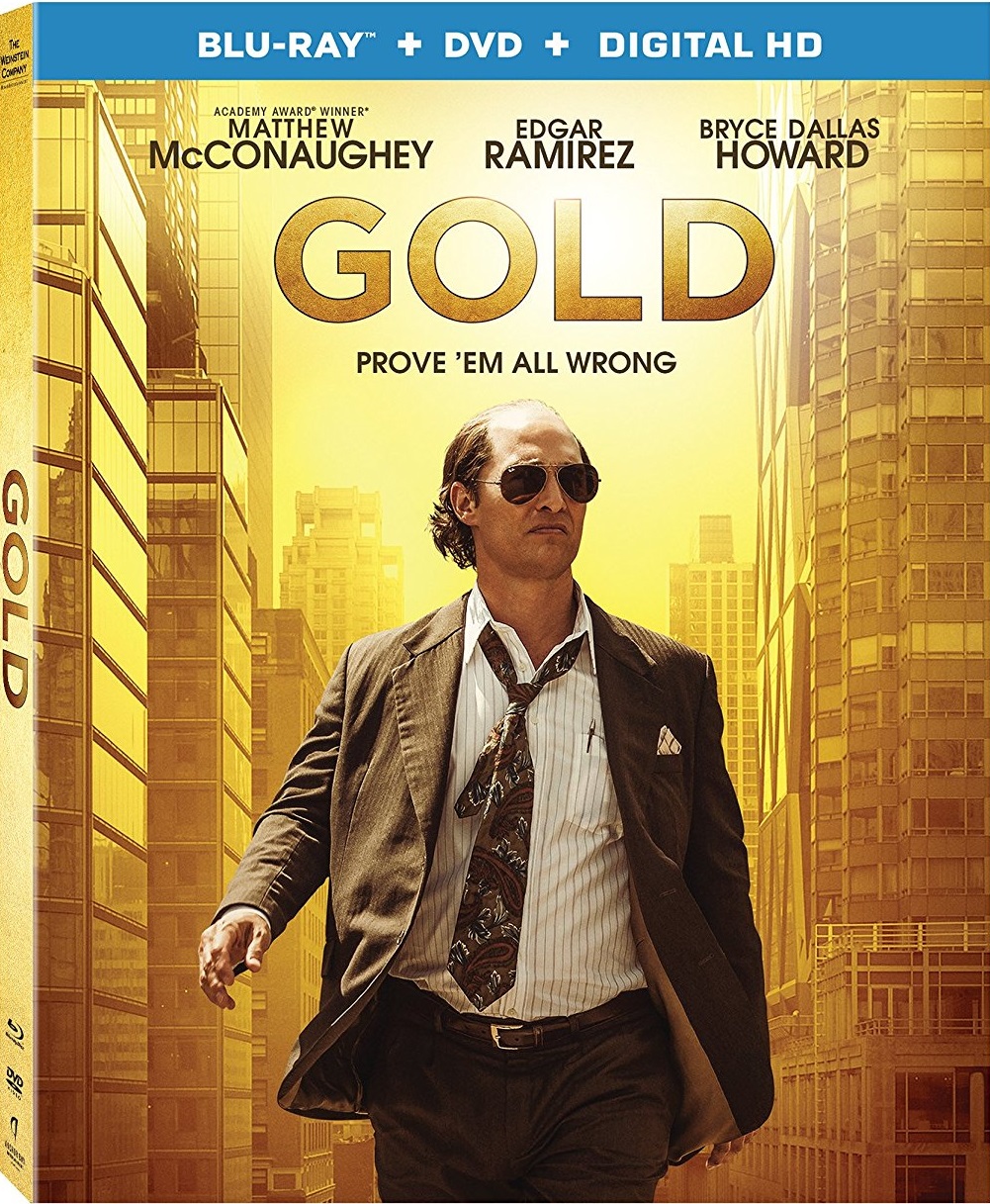 Speaking of great performances, Matthew McConaughey's here is truly phenomenal, a transformative look at a man facing the eternal speed bumps to success like ego and pride. Sadly, the movie is too plodding to really connect, but McConaughey's performance is committed throughout and he alone makes it almost worth a rental. I do wish McConaughey would start picking more interesting projects overall. It feels like he's drawn to fascinating characters lately, but he should make sure they're centered in fascinating films, too. 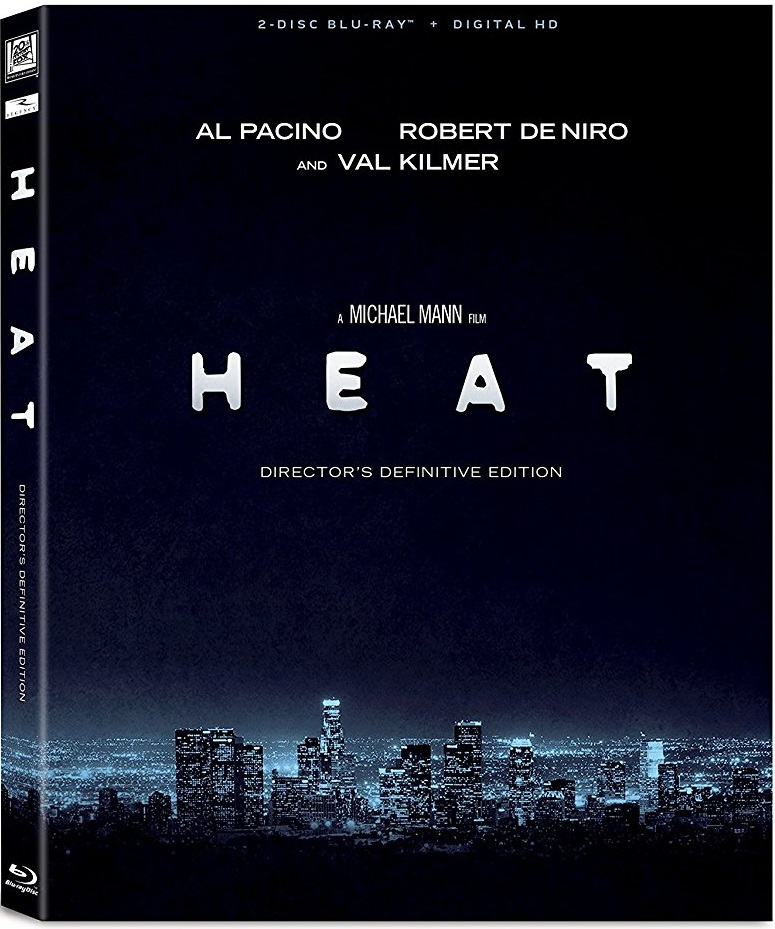 Few directors tinker with their material more than Michael Mann. In fact, it's arguable no one does (Ridley Scott is in the conversation though). For the latest Blu-ray release of his incredible 1995 epic "Heat," he's tightened a few frames here and there but don't come looking for major recuts like he recently did to "Blackhat," which played with commercials this week on FX of all places (but one has to believe a Blu-ray is forthcoming). This is still the "Heat" you know and love, just in the best HD condition it's ever been in, with the best audio track, and at a ridiculously low price (under ten bucks as of this writing). What are you waiting for? 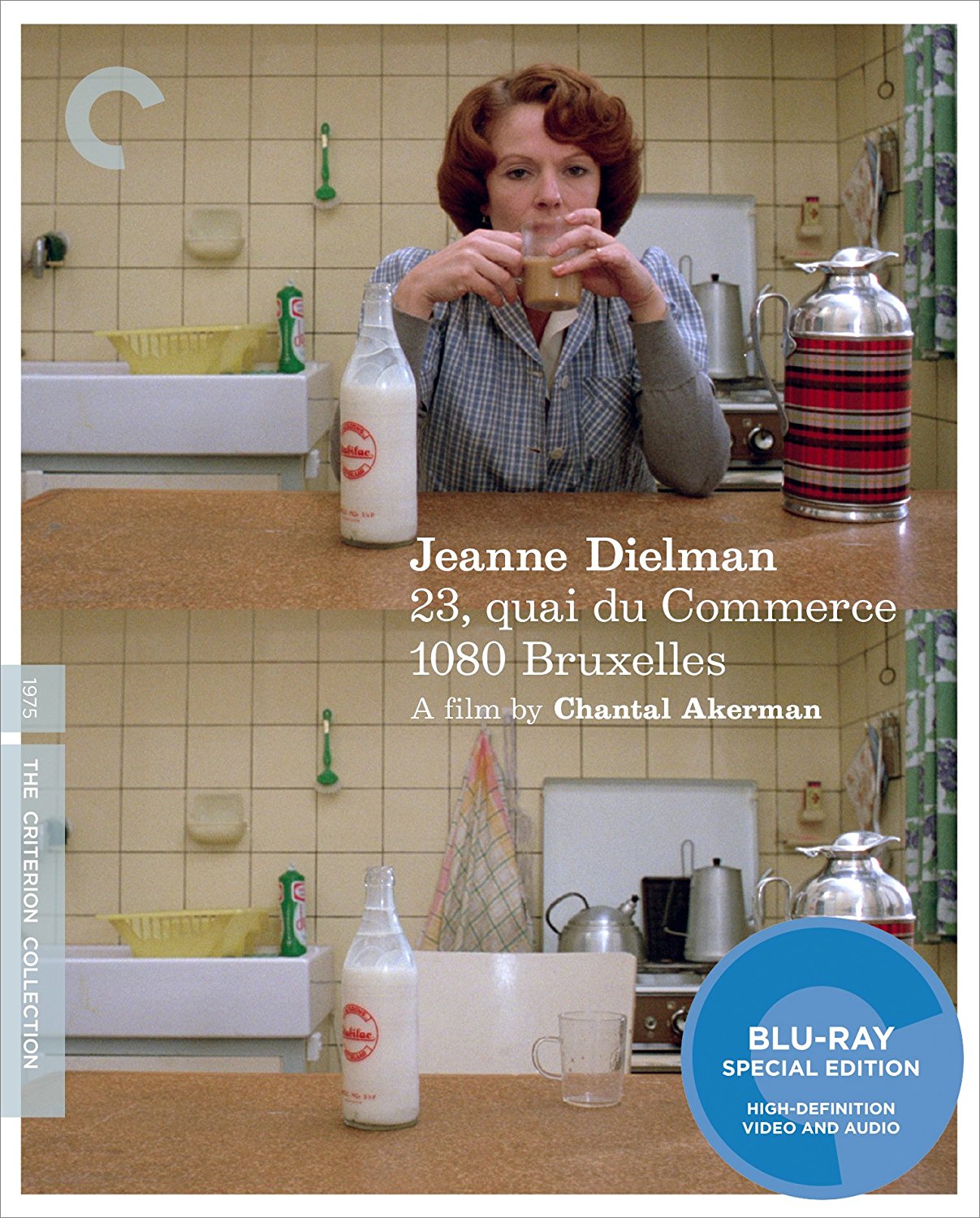 Chantal Akerman's singular masterpiece joined the Criterion collection this week as one of their Blu-ray upgrades of a title previously only available on DVD. One hopes it's only a sign of the company's further investment in formative female directors. They don't get much more influential than Akerman, who supervised the restoration of her most famous film before she passed. The release looks fantastic, and is accompanied by a stellar collection of special features. "Jeanne Dielman" is a film that's constantly being referenced and cited in current day pieces. In fact, few films from its era seem to have its lasting power when it comes to the current conversation about the medium. Check it out for yourself to see why.

Special Features
New 2K digital restoration, undertaken by the Cinémathèque royale de Belgique and supervised by director Chantal Akerman and cinematographer Babette Mangolte, with uncompressed monaural soundtrack on the Blu-ray
Autour de “Jeanne Dielman,” a documentary—shot by actor Sami Frey and edited by Agnès Ravez and Akerman—made during the filming of Jeanne Dielman
Interviews from 2009 with Akerman and Mangolte
Excerpt from “Chantal Akerman par Chantal Akerman,” a 1997 episode of the French television program Cinéma de notre temps
Interview from 2007 with Akerman’s mother, Natalia
Excerpt from a 1976 television interview featuring Akerman and actor Delphine Seyrig
Saute ma ville (1968), Akerman’s first film, with an introduction by the director
PLUS: An essay by film scholar Ivone Margulies 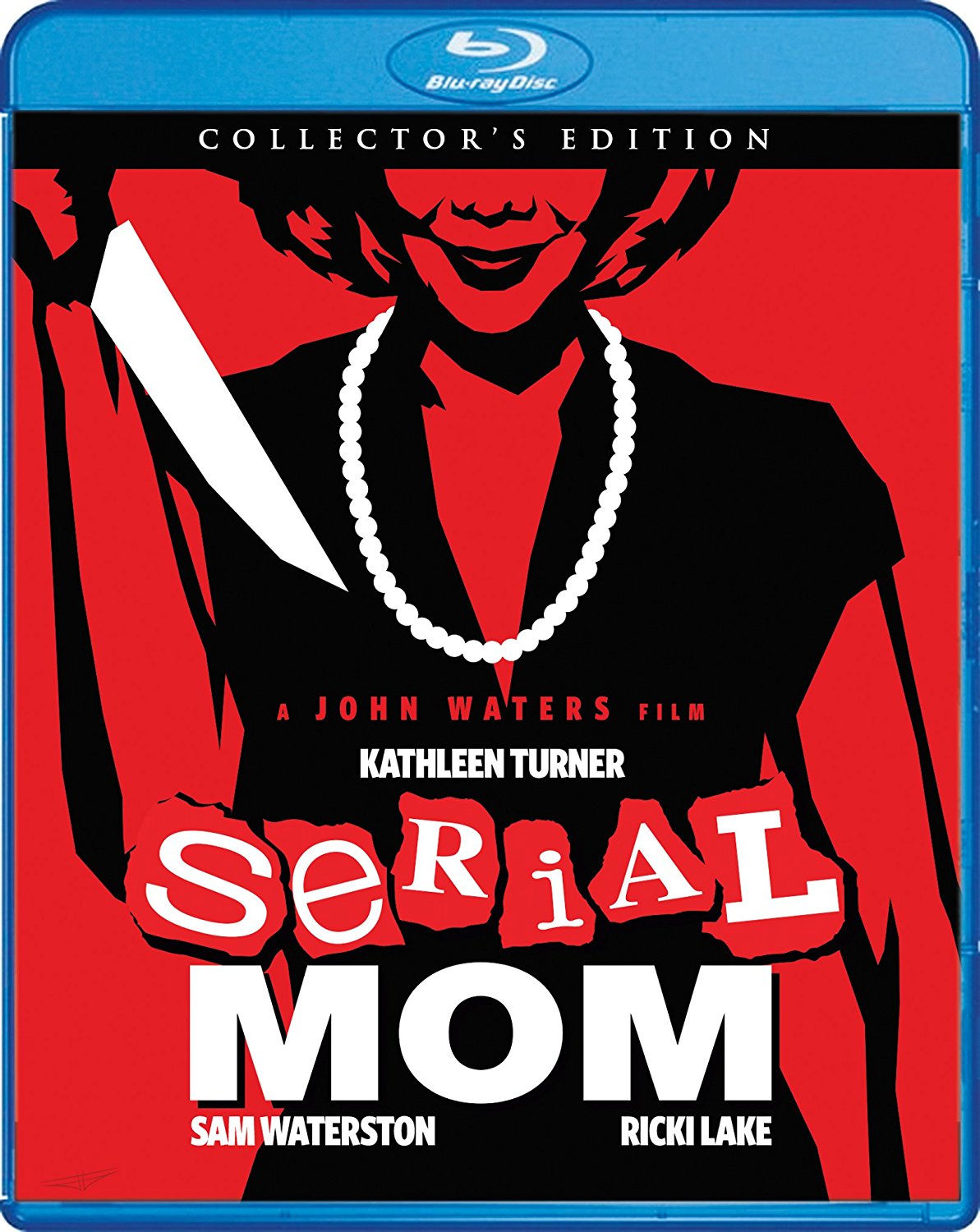 John Waters' gore-comedy was something of a flop on its release. I remember general critical derision (Roger gave it two stars) and box office expectations that weren't met. But like a lot of films one could call cult, its esteem has grown through the years. You should really pick up this great Scream Factory release to see why and don't miss Simon Abrams' stellar interview with the director about the making and legacy of the film. Honestly, it's never been one of my favorites of Turner or Waters, but I love seeing it treated this well for those who adore it, a number that seems to have tripled since it came out. 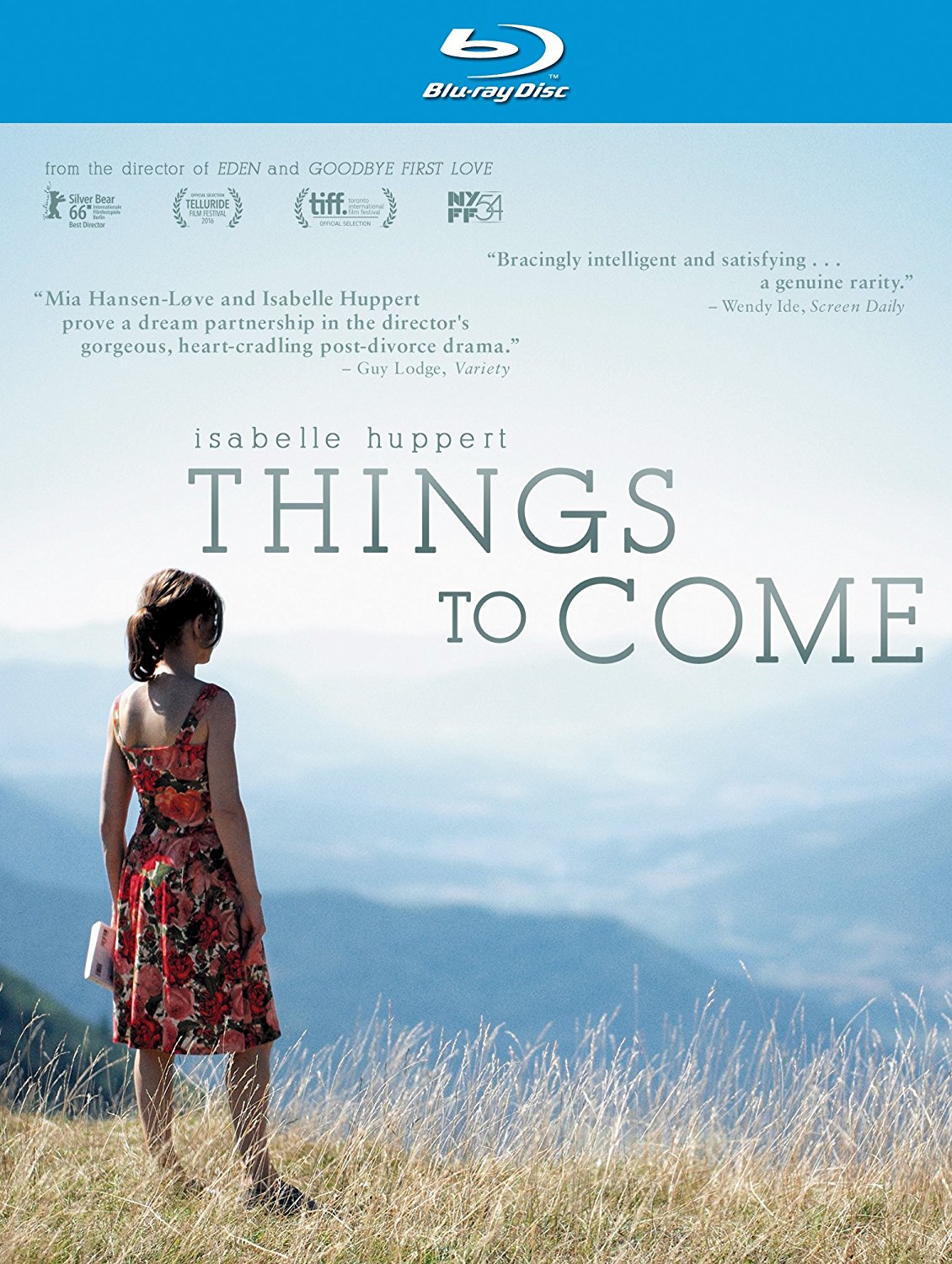 Isabelle Huppert, one of this year's Ebertfest's most esteemed guests, earned raves for her work in "Elle," but that wasn't the only great performance she gave last year. I would absolutely include her subtle, genuine work here on the list of the best turns she's ever given. In fact, I think both performances make each other better, illustrating the range that Huppert has shown throughout her career in back-to-back dramas. This is also available on Netflix, coinciding with IFC releasing it on DVD and Blu-ray, an interesting trend for the company of late, embracing streaming in conjunction with physical media instead of the traditional DVD-only window.