This week's guide to the best of what to watch at home when you get back from checking out "Guardians of the Galaxy" or "Calvary" in theaters is taking a bit of a left turn. This guide started life a few months back as the "Streaming Consumer Guide," focusing primarily on what's new on Netflix, with links back to our staff reviews of the films, most of them written by Roger. Netflix was leading the way, and they have a horrendous interface in which it's nearly impossible to tell what's new. People told me all the time they couldn't even find new releases. So we helped. And then there were more On Demand releases of note, including films like "Blue Ruin," "Snowpiercer," and "Life Itself" being available in homes before Blu-ray. So we picked out the three most interesting VOD releases of the last two weeks and offered previews. And then we recently added Blu-ray and DVD releases of note.

What's different this week? You can hear tumbleweeds blowing through the streaming service known as Netflix. The big problem is merely a calendar-based one. This piece runs every other Thursday and tomorrow is the 1st of the new month, the day on which Netflix does most of its library upheaval. So, the last two weeks have been dry. Check out "It Felt Like Love." But we're going to open with Blu-ray this week.

The most interesting on-disc releases this week are massive box sets that we'll cover independently, including "Herzog: The Collection," "Twin Peaks: The Entire Mystery," and Criterion's box set devoted to Jacques Demy.

While those are the sets to add to your holiday season wish list if you can't afford them now, they're far from alone in terms of interesting product on the market. And it comes at us from various genres, companies, countries and eras of filmmaking. Here are five releases worth a look since we last spoke with links back to our original reviews and a way to buy them. 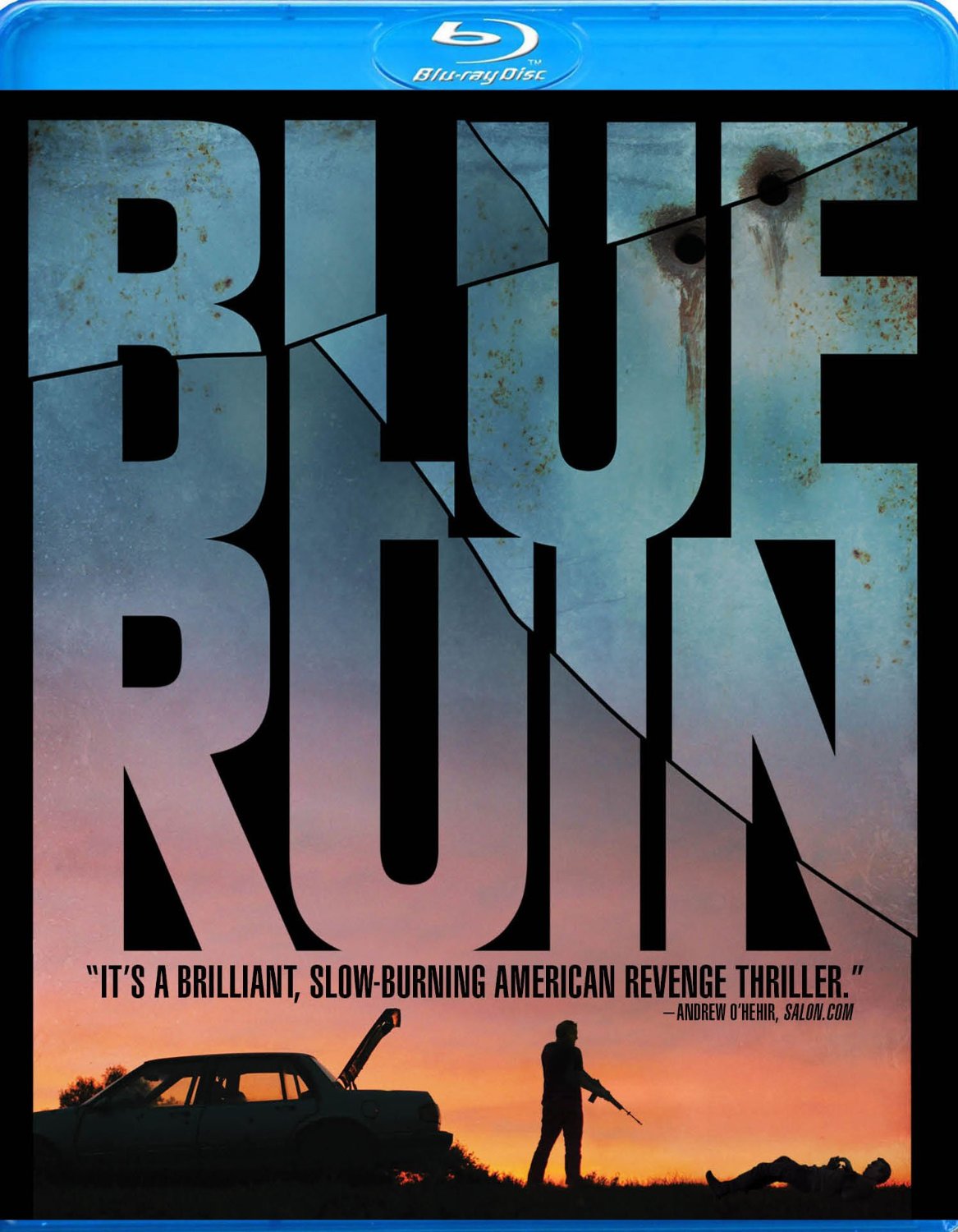 Jeremy Saulnier's intense thriller drew deserved comparisons to the Coens' "Blood Simple" when it was first screened at Cannes last year before running the festival gauntlet to everything from Chicago to Sundance. It's a taut, spectacular debut about the ripple effect of violence and vengeance. One act driven by revenge leads to another. And another. With a spectacular performance by Macon Blair, "Blue Ruin" is precisely the kind of film that will continue to grow an audience through word of mouth and I suspect we haven't heard the last of Mr. Saulnier. Jump on this bandwagon before someone is comparing a future work to "Blue Ruin." Click here to buy it. 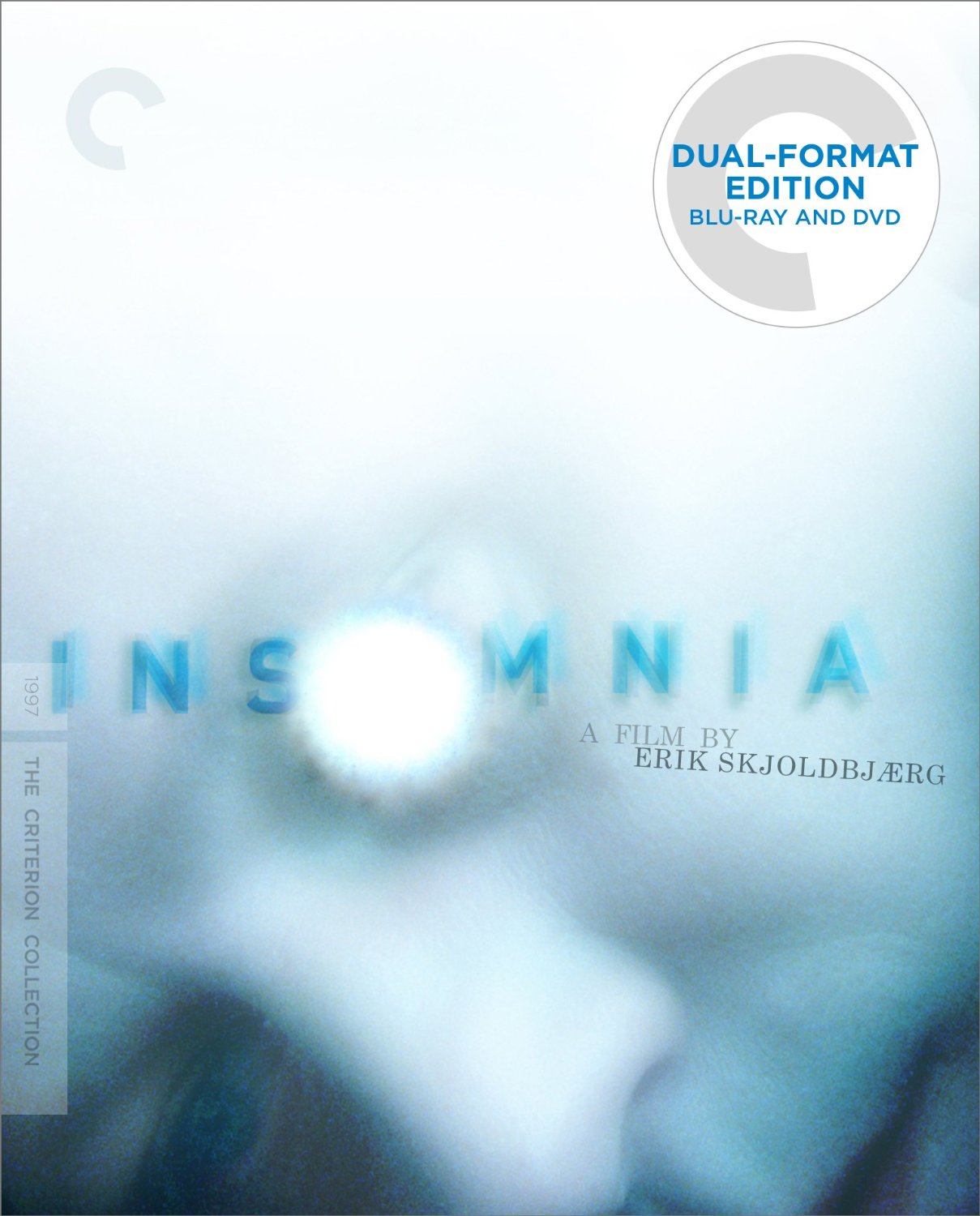 More film goers may be familiar with the underrated remake by Christopher Nolan that starred Al Pacino and Robin Williams before both actors arguably gave up on interesting character work but the original, recently given the Criterion upgrade from their standard DVD release a few years back, offers must-see viewing on its own. One, it features one of Stellan Skarsgard's best performances, one which you can learn more about through a new conversation between the international arthouse star and the film's director. Two, it is an excellent example of how to use setting in a police procedural. The fog, the tension of the landscape, "Insomnia" is a fantastic noir before the mystery had become such a common genre again in the '00s and '10s. You may see movies like "Insomnia" a lot now but you didn't in the '90s. Finally, Nolan's work has been so dissected that it can only help you to go to the source and see what the famous director took and discarded. As usual, this is a great Criterion release, including a pair of great short films. Click here to buy it.

Special Features:
New Conversation Between Director Erik Skjoldbaerg and Actor Stellan Skarsgard
Two Short Films by Skjoldbaerg: "Near Winter" (1993) and "Close to Home" (1994)
PLUS: A Booklet Featuring an Essay by Critic Jonathan Romney 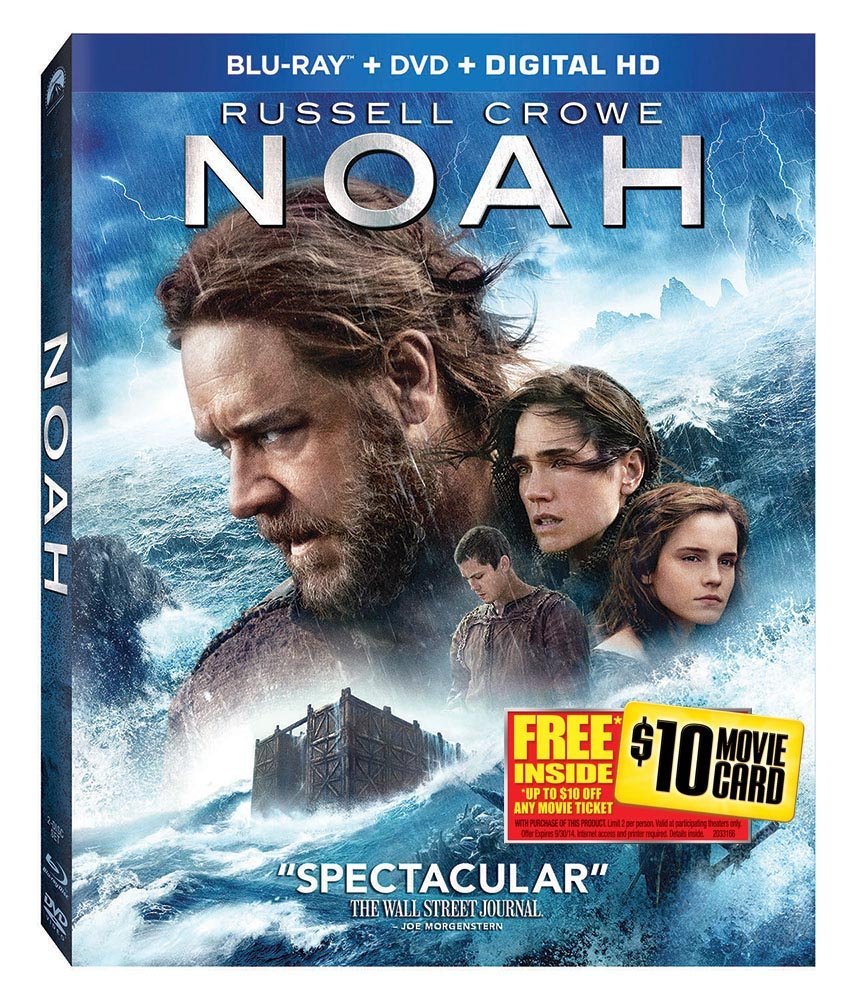 The critical and commercial consensus on "Noah" remains one of the most divisive of 2014. I imagine that description will hold for the rest of the year as well. Me, I firmly come down on the "thumbs up" side of the debate, seeing how some purists may have been offended by the liberties taken in storytelling they deemed sacred but blown away by the creativity and commitment displayed by Darren Aronofsky throughout this production. Having said that, I wish the Paramount Blu-ray release was a bit more extensive. "Noah" was a notoriously tumultuous production and I would have liked to see a bit more of the behind the scenes drama in more detailed special features. As for the film itself, it looks and sound great, as do most Paramount theatrical releases. You may have heard people mock "Noah." Give it a shot and decide for yourself. Click here to buy it. 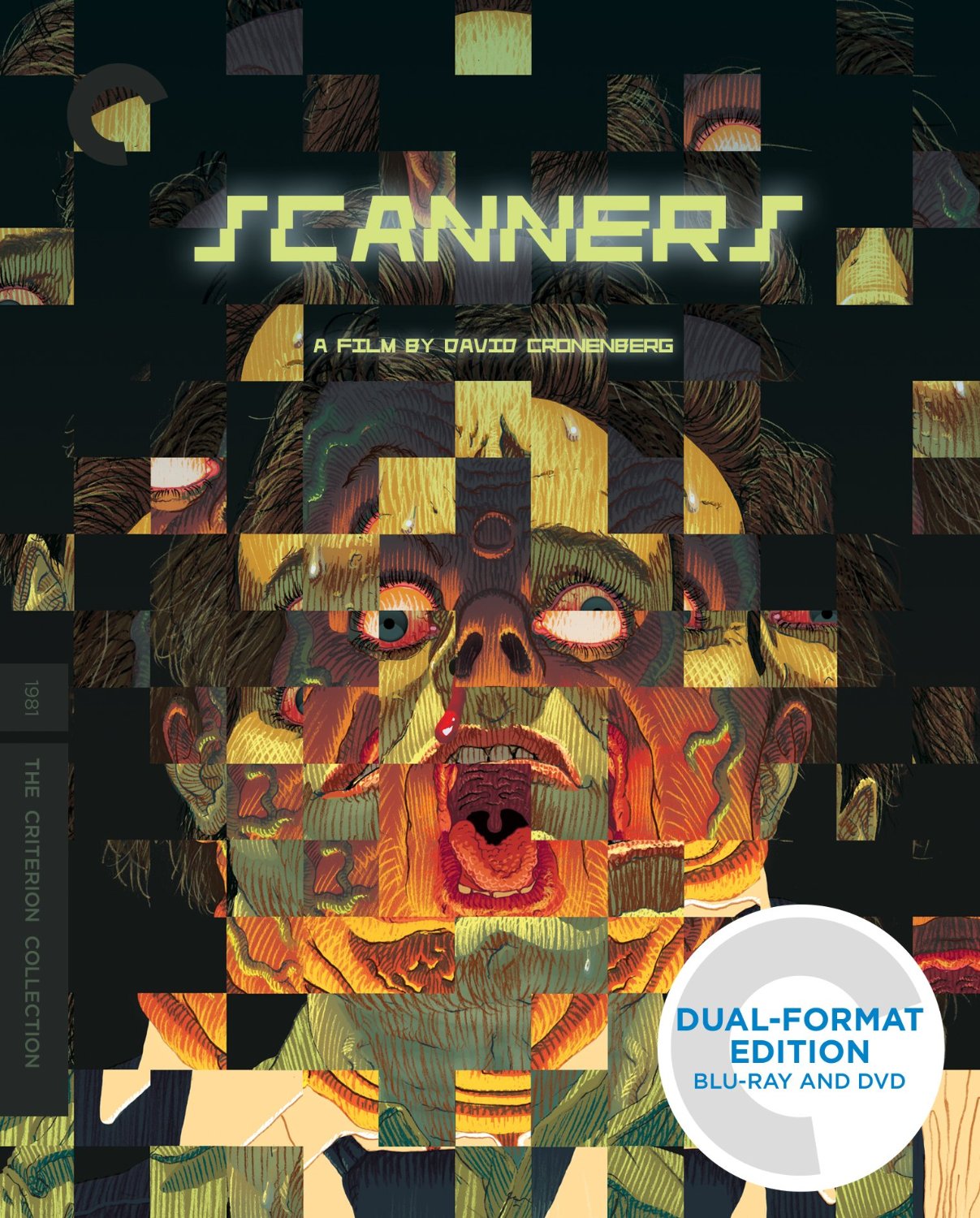 I love David Cronenberg. The Criterion Blu-ray edition of "Videodrome" is a must-own. I'll defend everything from "Shivers" to "A History of Violence" and many films in between. And I can't wait to see "Map to the Stars" at TIFF. And yet I've never been a huge fan of "Scanners." I was excited that Criterion chose it just for the chance to revisit it and reappraise it. My feelings haven't changed dramatically. I still like it but see it as more mainstream and shallow than the best of Cronenberg's works. Give me "The Fly" or "Dead Ringers" any day of the week. However, minor Cronenberg is still major filmmaking, and so film lovers will be happy to include "Scanners" in their collection, and the Criterion release is typically strong although Cronenberg himself is conspicuously absent. The special features focus heavily on the technical aspects of the production, although do feature a new interview with Michael Ironside. Most interesting is the new documentary on special effects, especially the way the legendary head-sploding scene was pulled off. Hint: It involved old burgers and a shotgun. Click here to buy it.

Special Features:
The "Scanners" Way
"Mental Saboteur," A New Interview with Michael Ironside
"The Ephemoral Diaries," A 2012 Interview with Stephen Lack
Excerpt from a 1981 Interview with Cronenberg on the CBC's "The Bob McLean Show"
"Stereo" (1969), Cronenberg's First Feature Film
Trailer and Radio Spots
PLUS: A Booklet Featuring an Essay by Critic Kim Newman

NEW TO ON DEMAND

The best releases for films still in theaters or not yet released on Blu-ray are still "Life Itself," "Snowpiercer," and "The Congress" but there are a few that you can order On Demand now that aren't in theaters yet. Check out previews below:

"Life After Beth" (playing exclusive On Demand through DirecTV)

There's almost nothing new in the world of Amazon Prime but you can use the service to catch up on "The Expendables 2" before the new one comes out if you want to do such a thing. You really should continue to work through the great HBO classics added to Amazon. As for Hulu, it's similarly quiet on the digital front. Use the downtime to check out their amazing Criterion collection.