Sundance has long been held up as a bastion of discovery. Sundance has been a place for great works of art. Films like "Sex, Lies and Videotape", "Reservoir Dogs" and "Hoop Dreams" have launched careers, but the festival has seen more forgotten films than successes. The ten days in Utah are just the beginning of their journeys into history or obscurity with arguments of merit on both sides. How many of them manage to be remembered by the time next year's festival comes around?

Sundance 2014 started in an unusual way, because the first day fell on the same day as the announcement of the Academy Award nominations for 2013. When they were read live on television, only one film from Sundance was on the list—a nomination for the screenplay of Richard Linklater's "Before Midnight". This had to be a letdown considering a streak the festival had been developing with the advent of the expanded Best Picture list. "Precious", "An Education", "Winter's Bone", "The Kids Are All Right" and "Beasts of the Southern Wild" had all been Park City premieres before getting their Oscar nominations. With the whole world watching, they were being celebrated on Hollywood's biggest night amongst the best of the year.

In fact, a few more Sundance titles had made the final cut for 2013. Not mentioned in the broadcast press conference were the Best Documentary nominees, but four of the five finalists ("20 Feet from Stardom", "Cutie and the Boxer", "Dirty Wars", "The Square") did play at the festival. "The Act of Killing", the one that did not, is currently the favorite and most honored of the group to date. 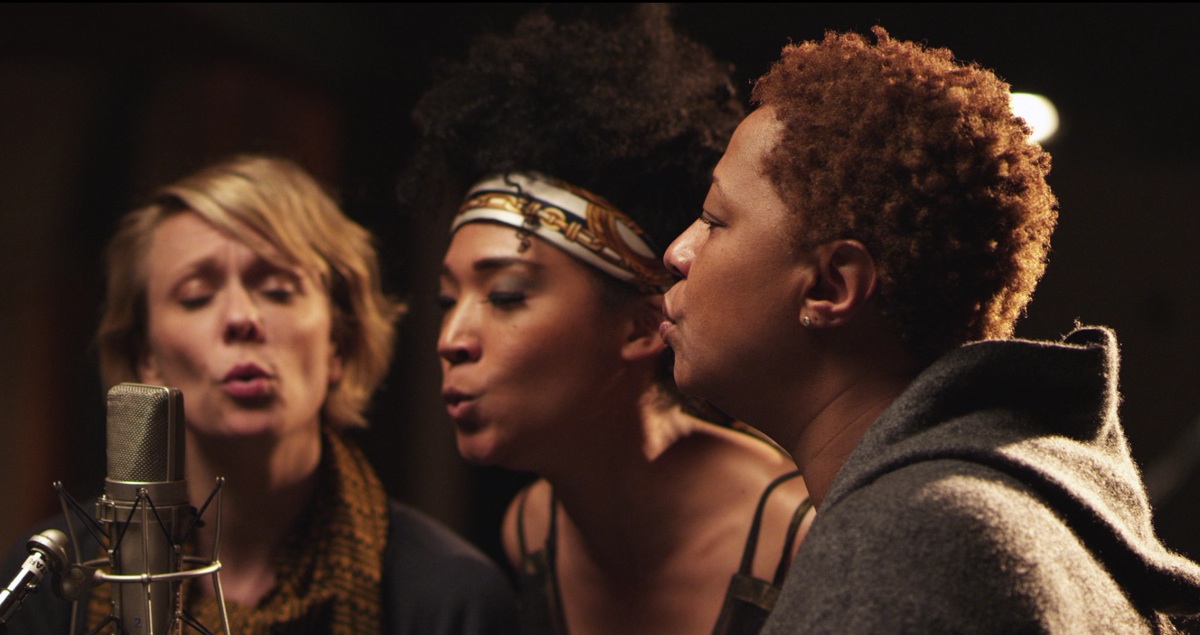 Where does this then leave the rest of the class of 2013? "Don Jon" and "The Way, Way Back" were the highest grossing films from Sundance last year. "Fruitvale Station" earned tremendous praise for director Ryan Coogler, but while doing decently in theaters the film ultimately gave way in chasing Oscar glory to the Weinstein Co.'s more star-driven lineups including "Lee Daniels' The Butler", "August: Osage County" and "Philomena". (Coogler is currently working on another addition to the Rocky franchise with "Fruitvale Station" star Michael B. Jordan in the role of Apollo Creed's grandson.)

Lionsgate and Roadside were responsible for the biggest sale during this year's festival, paying $3.5 million for "The Skeleton Twins". The dramatic comedy starring Bill Hader and Kristen Wiig was one of the more highly praised films this year, featuring career-best performances from the ex-SNL stars and also won the fest's screenwriting award for Mark Heyman and director Craig Johnson. How will the studio handle their big pickup? Despite some of the film's darker elements, it is indeed a crowd-pleaser that could draw in fans of the stars and allow word-of-mouth to work its magic.

A Sundance premiere has not broken out past $25 million at the U.S. box office since 2009. That is a number rarely achieved from one of their films without the benefit of support during awards season. "Precious", also distributed by Lionsgate, opened in November 2009 and with the backing of Oprah Winfrey and Tyler Perry was propelled into the awards discussion and over $47 million in ticket sales. Along with "Precious", both "Winter's Bone" (2010) and "Beasts of the Southern Wild" (2012) were each recipients of the Grand Jury prize at Sundance. Their Best Picture nominations did little to impact their box office take, since their theatrical runs had ended by then, but it did help to draw in some new viewers and was the beginning of Jennifer Lawrence's recognition as an actress with the potential to become maybe the best actress of her generation working today.

There were great films at this year's festival, narratives and documentaries alike. Praise was high for thinkpieces like "Calvary" and "I, Origins", for chilling genre fare such as "The Babadook" and "Cold In July", plus family dramas like "Hellion" and "Love is Strange". Of course, many of them are from alumni of Sundance, which is inspiring, but not always the case with directors who make it to Sundance. When is the next time we are going to hear from the makers of "Bellflower", "Pariah" and "Martha Marcy May Marlene"? It took Zach Braff ten years after all the praise for "Garden State" to get the opportunity to direct another feature and he had to use Kickstarter to raise part of the budget.

Where does that leave some of this year's award winners? The directing award went to Cutter Hodierne for "Fishing Without Nets", a story of Somali pirates. Before "Whiplash" won its Grand Prize from the jury, Sony Classics had already acquired this tale of a young jazz student and his ruthless instructor. The film drew raves on opening night (it also won the audience award) and carried a high that clearly carried over through the remainder of the festival. Will the film or its performances by Miles Teller and J.K. Simmons linger long enough to be hearing their names called this time in 2015 or will people be stumbling upon these titles for the first time as a Wikipedia entry? This could be the first time in many years that Sundance is unable to produce a single major nomination from its narrative features; award-winners or not.