In 2013, members of the Chicago Film Critics Association, of which Roger Ebert was a Board Member and Chaz Ebert is currently a member (along with several other contributors to this site), had a crazy idea: a critics-curated film festival of premieres. The concept was simple but ambitious: critics go to film festivals like Sundance, SXSW, and Toronto every year—why not bring back some of their favorite films for Chicago audiences? Over the last four years, films like “The Spectacular Now,” “Stories We Tell,” “Life, Animated,” “Me and Earl and The Dying Girl,” “Calvary,” “The End of the Tour,” “Little Men,” “Morris From America,” “Obvious Child,” and many more made their Chicago premieres at the Chicago Critics Film Festival. Believe it or not, the fifth year is the best yet. For full disclosure, I am the co-producer of this festival—so take my word for it.

Every film in this year’s program was approved by more than one member of the Chicago Film Critics Association, meaning they have something of a critical seal of approval. That’s the backbone of our fest—films we like that we want to build buzz for and bring to viewers. It is an entirely not-for-profit event done entirely out of a love for film. The entire program is worth attending—and this is one of the rare festivals in which you can literally see every film as screenings never compete (and do so for $150 for a pass)—but here’s a highlight from each day of this year’s event that you should prioritize. Get your tickets and find out more here; the 2017 Chicago Critics Film Festival runs from May 12-18. 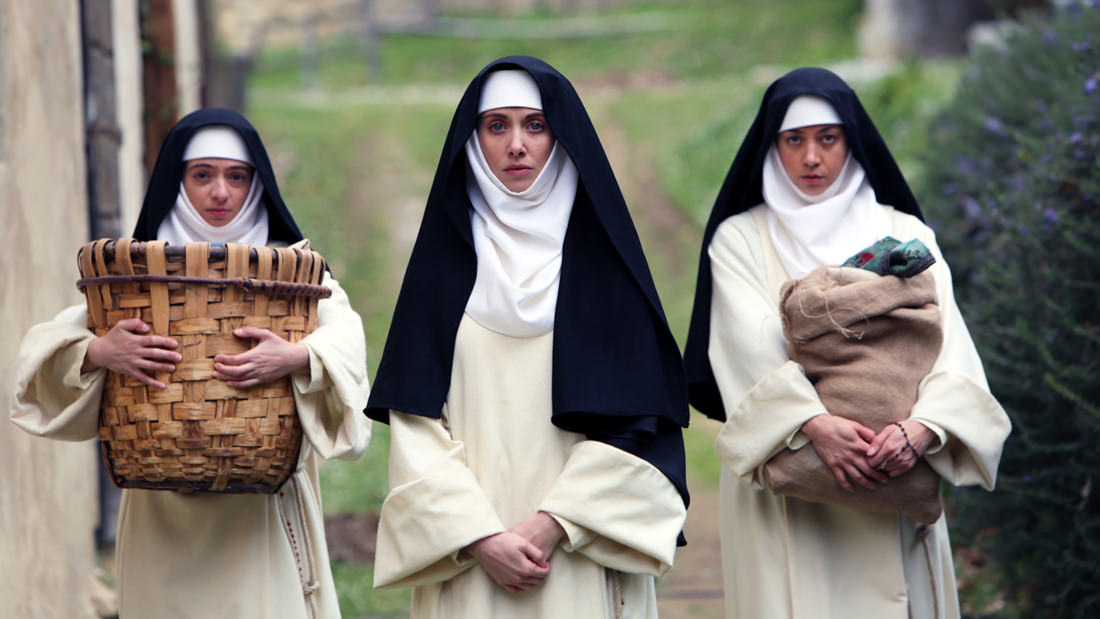 Medieval nuns Alessandra (Alison Brie), Fernanda (Aubrey Plaza), and Ginevra (Kate Micucci) lead a simple life in their convent. Their days are spent chafing at monastic routine, spying on one another, and berating the estate’s day laborer. After a particularly vicious insult session drives the peasant away, Father Tommasso (John C. Reilly) brings on new hired hand Massetto (Dave Franco), a virile young servant forced into hiding by his angry lord. Introduced to the sisters as a deaf-mute to discourage temptation, Massetto struggles to maintain his cover as the repressed nunnery erupts in a whirlwind of pansexual horniness, substance abuse, and wicked revelry. Aubrey Plaza, Kate Micucci and Jeff Baena will be there for a Q&A! 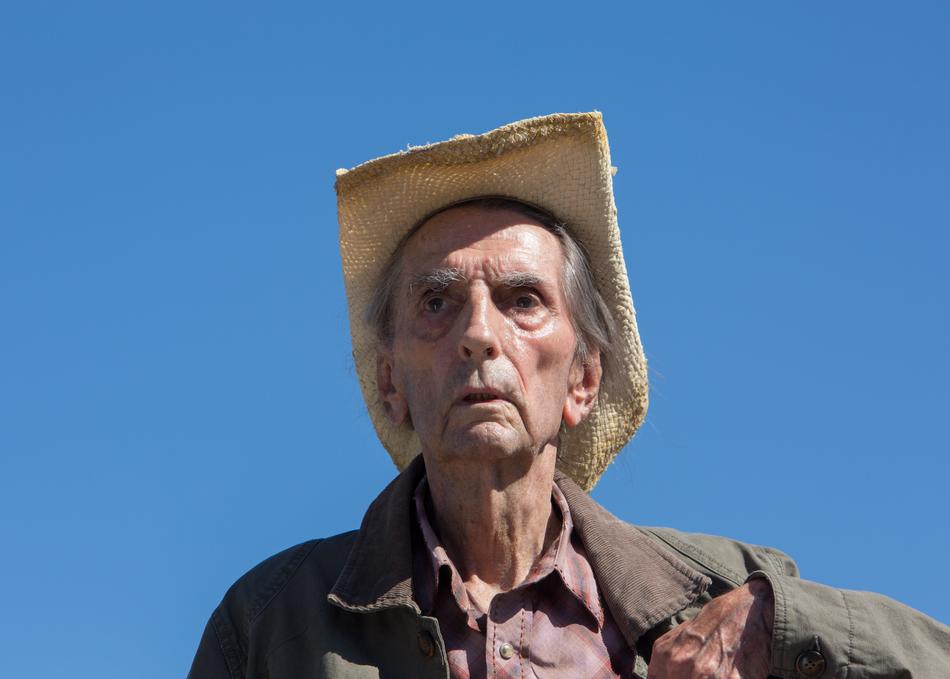 "Lucky" follows the spiritual journey of a 90-year-old atheist and the quirky characters that inhabit his off the map desert town. Having out lived and out smoked all of his contemporaries, the fiercely independent Lucky finds himself at the precipice of life, thrust into a journey of self-exploration, leading towards that which is so often unattainable: enlightenment. Acclaimed character actor John Carroll Lynch’s directorial debut, "Lucky," is at once a love letter to the life and career of Harry Dean Stanton as well as a meditation on mortality, loneliness, spirituality, and human connection. Director John Carroll Lynch will be there for a Q&A! 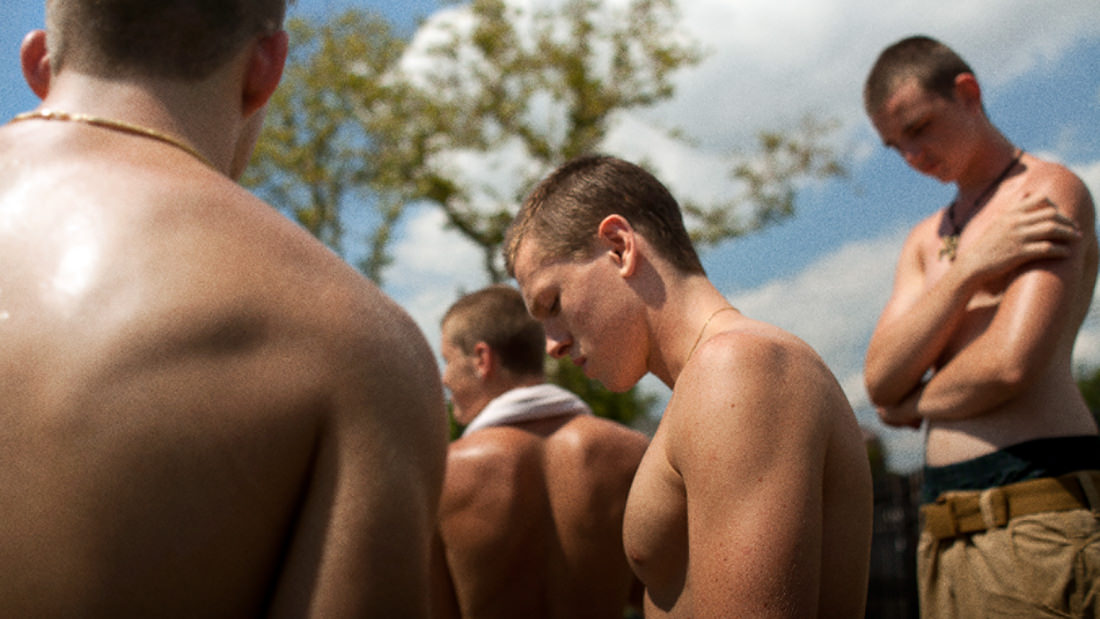 Frankie, an aimless teenager on the outer edges of Brooklyn, is having a miserable summer. With his father dying and his mother wanting him to find a girlfriend, Frankie escapes the bleakness of his home life by causing trouble with his delinquent friends and flirting with older men online. When his chatting and webcamming intensify, he finally starts hooking up with guys at a nearby cruising beach while simultaneously entering into a cautious relationship with a young woman. As Frankie struggles to reconcile his competing desires, his decisions leave him hurtling toward irreparable consequences. Winner: Best Director, Sundance Film Festival 2017.

Ray is a fledgling entrepreneur who specializes in high-end simulated abductions. He jumps at the chance when a mysterious client contracts him for a weekend kidnapping with a handsome payday at the end. But the job isn’t all that it seems. Director/Star Pat Healy will be there for a Q&A! 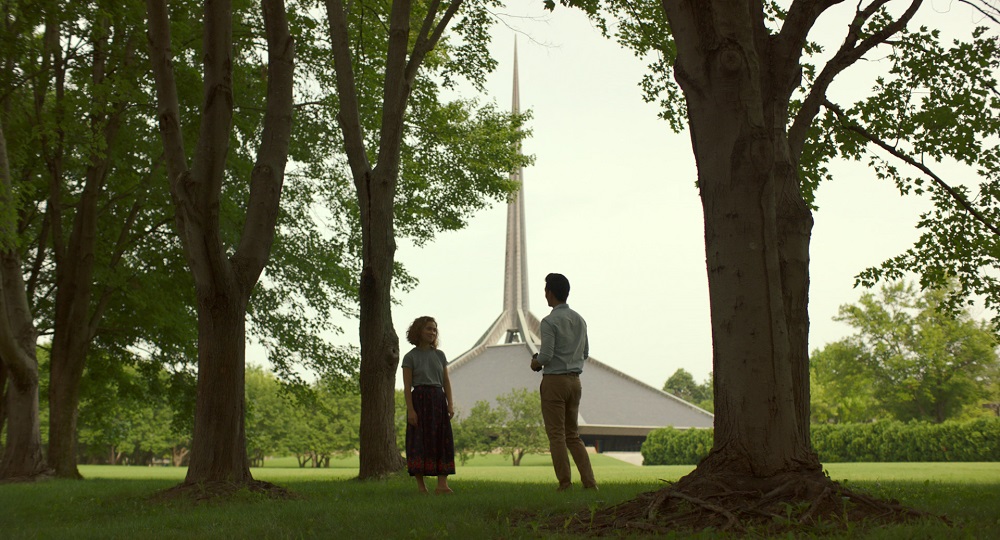 When a renowned architecture scholar falls suddenly ill during a speaking tour, his son Jin (John Cho) finds himself stranded in Columbus, Indiana—a small Midwestern city celebrated for its many significant modernist buildings. Jin strikes up a friendship with Casey (Haley Lu Richardson), a young architecture enthusiast who works at the local library. As their intimacy develops, Jin and Casey explore both the town and their conflicted emotions: Jin’s estranged relationship with his father, and Casey’s reluctance to leave Columbus and her mother. With its naturalistic rhythms and empathy for the complexities of families, debut director Kogonada’s "Columbus" unfolds as a gently drifting, deeply absorbing conversation. With strong supporting turns from Parker Posey, Rory Culkin, and Michelle Forbes, "Columbus" is also a showcase for its director’s striking eye for the way physical space can affect emotions. 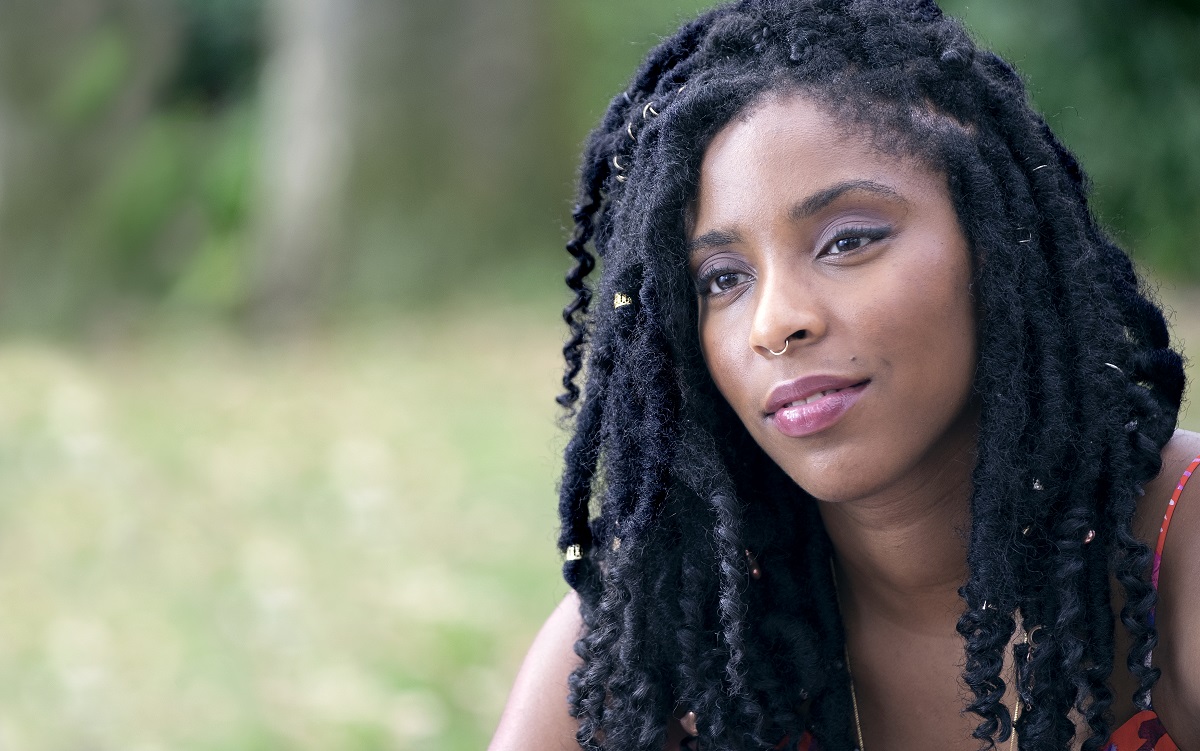 Jessica James (Jessica Williams), a young, aspiring playwright in New York City, is struggling to get over a recent breakup while trying to make it in the competitive world of the theater. Reluctantly forced to date by a well-meaning friend, she meets the recently divorced Boone (Chris O’Dowd). An unlikely duo at first, together, they discover how to make it through the tough times, in a social media obsessed post-relationship universe, while realizing they like each other—a lot. Featuring a breakout performance from Jessica Williams, "The Incredible Jessica James" is a refreshing and heartfelt modern comedy with an honest, hilarious and shockingly relatable look at what it means to be a twenty-something today. Director Jim Strouse and star Noel Wells will be there for a Q&A! 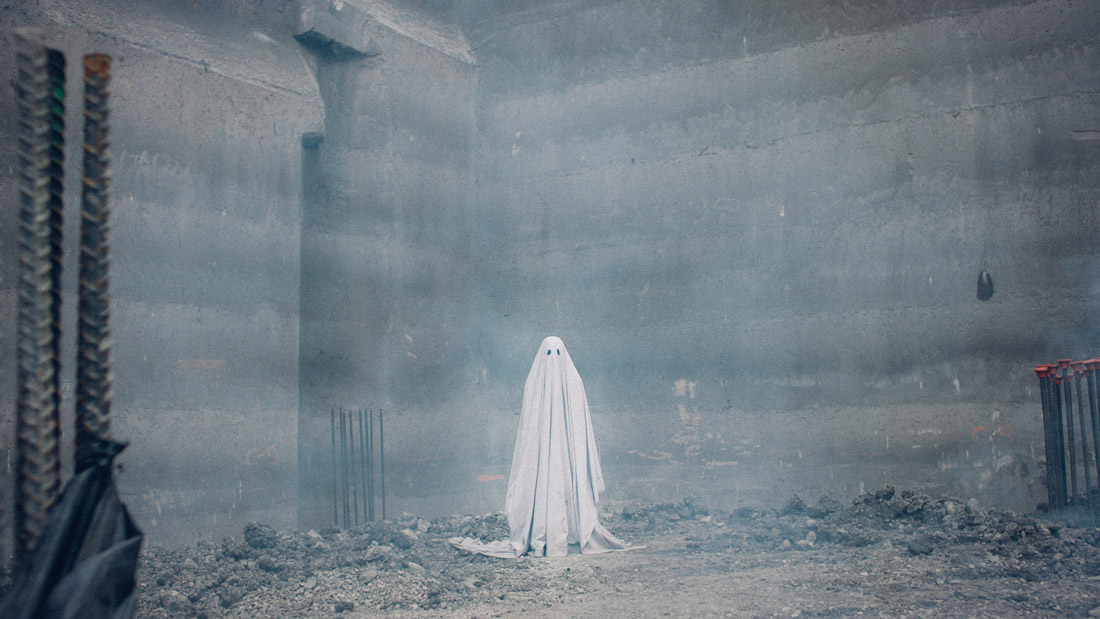 Lauded filmmaker David Lowery ("Ain’t Them Bodies Saints," "Pete’s Dragon"), reunites with his collaborators for a haunted tale like no other-one conceived in secret and fueled by the spirit of pure, creative expression. Lowery’s meticulously sparse narrative contemplates a spectral figure who was once a man (Casey Affleck). Prematurely taken from this Earth, he makes his way toward his former home, where he is fated to remain forevermore. Shrouded in a white sheet, he observes the lament of his grief-stricken lover (Rooney Mara). Bearing unseen witness to her pain, the wisp stands sentry for years to come, interacting only with time as it hurtles further and further forward, the remnants of his humanity quietly evaporating.

Richard Kelly brings a 35mm print of “Southland Tales” for its 10th anniversary on 5/13!

Noel Wells will also attend the premiere of her directorial debut, “Mr. Roosevelt,” shown in 35MM, and playing after “Jessica James” on 5/17!

Two great Shorts Programs on Saturday and Sunday, including Q&As by filmmakers Laura Moss & Mark Borchardt, curated by the writer behind our monthly “Short Films in Focus” series, Collin Souter!

The hysterical “Band Aid,” the mesmerizing “Birdboy,” great docs like “Dina” & “The Force”—the list goes on and on. Get tickets now!