One of the most enjoyable elements of the Toronto International Film Festival is being allowed the opportunity to finally see the films that earned all the buzz at the Cannes Film Festival four months earlier. Most of them are being shown to audiences for only the second time, and, well, Cannes reactions can often be different from those in North America. This year’s Cannes-to-Toronto cinematic tunnel was incredibly crowded with promises of quality, including at least a half-dozen films that I greatly wanted to see but couldn’t get to, including “Toni Erdmann,” “Elle,” “Julieta” and “Things to Come,” although we’ll have more chances to cover Cannes films at the upcoming New York and Chicago Film Festivals.

What I did see from Cannes was largely phenomenal. I’ve already written about how much I adore “Loving,” Jeff Nichols’ second great film of 2016 (after “Midnight Special”), and there were three other Cannes imports that I’d call among the best of TIFF as well. Let’s start at the top.

Park Chan-wook’s fantastic “The Handmaiden” is a difficult film to review for two reasons. First, it’s the kind of movie that’s best experienced as unspoiled as possible. Even the trailers are giving too much away. Much has been made of the film’s explicit sexuality but I was surprised at the twisting, turning narrative of a story that plays with time and audience expectations. Second, it’s such a lush visual experience that words don’t really do it justice. You just need to see it.

Kim Tae-ri stars as Sook-Hee, a Korean thief picked by a grafter named Fujiwara (Ha Jung-woo) to run the con of their lifetimes. A wealthy Japanese woman named Lady Hideko (Kim Min-hee) needs a new handmaiden. Sookee will get the job, convince the woman to marry Fujiwara, who will then commit the heiress and take her fortune. Sookee enters a sexually-charged atmosphere almost immediately as we learn that Sookee’s twisted uncle is a collector of erotic fiction, and he forces Hideko to read the novels to wealthy men in the area. Sookee becomes Hideko’s only confidante, and eventually her lover. Can they turn the tables on Fujiwara and Hideko’s uncle? Are they being truly honest with each other? Is anyone? 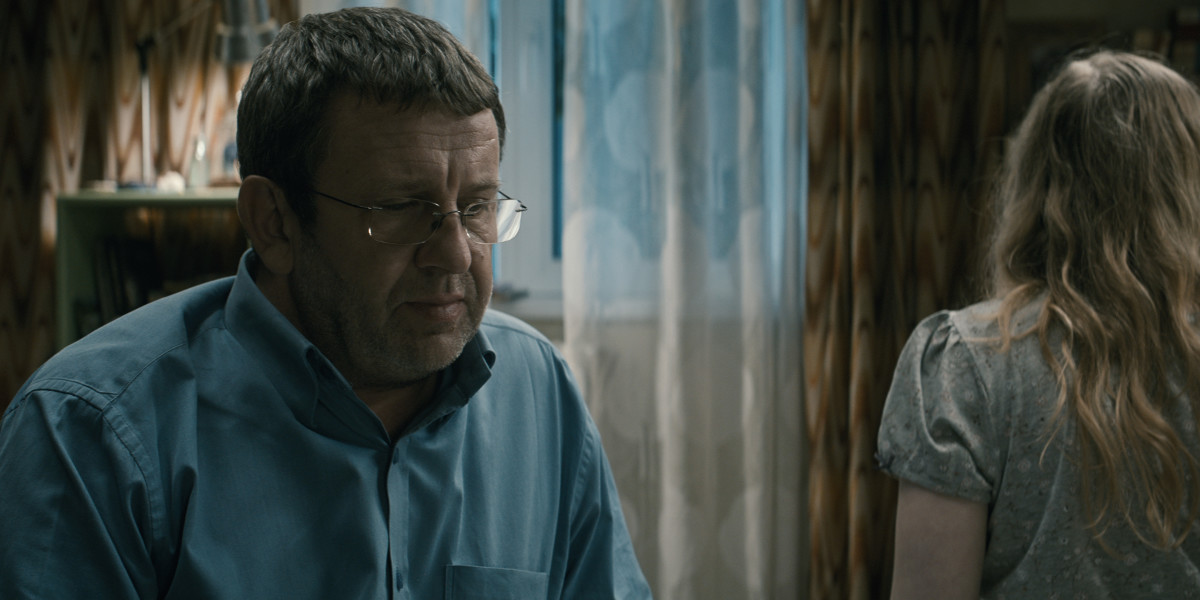 The winner of the Best Director prize at Cannes, Cristian Mungiu’s pitch-black “Graduation” has echoes Michael Haneke's dramas in the way it captures the futility of the randomness of a life beyond our control. It is about a man who sees a chance to try and correct an injustice done to his daughter, but doesn’t realize that some fences can’t be mended, and that by trying to move faster to escape quicksand only makes you sink more quickly.

Eliza (Maria-Victoria Dragus) is a great student, ready to take her exams to move on to the next chapter of almost-certain academic success. After her father Romeo (Adrian Titieni) drops her off for school on the day before her tests, a man grabs her and sexually assaults her. Partially because he feels responsible for where he dropped her off—Romeo was in a hurry to get to his mistress—but also because he simply doesn’t believe that one incident should derail a life, however horrible, Romeo decides to pull some strings to ensure that Eliza’s tests go well.

Mungiu purposefully opens his film with a rock being thrown through Romeo’s window. We don’t see the hurler, and Romeo runs down his stairs and out his front door, chasing a ghost. It’s a symbolic set-up for the entire film. Romeo keeps running harder, trying to find justice and returning his family to normalcy, but he can’t quite catch that which he is chasing. “Graduation” is talky but never boring. Mungiu is masterful in his direction, keeping the characters grounded while sending a greater message about the futility of looking for fairness in an unfair world. 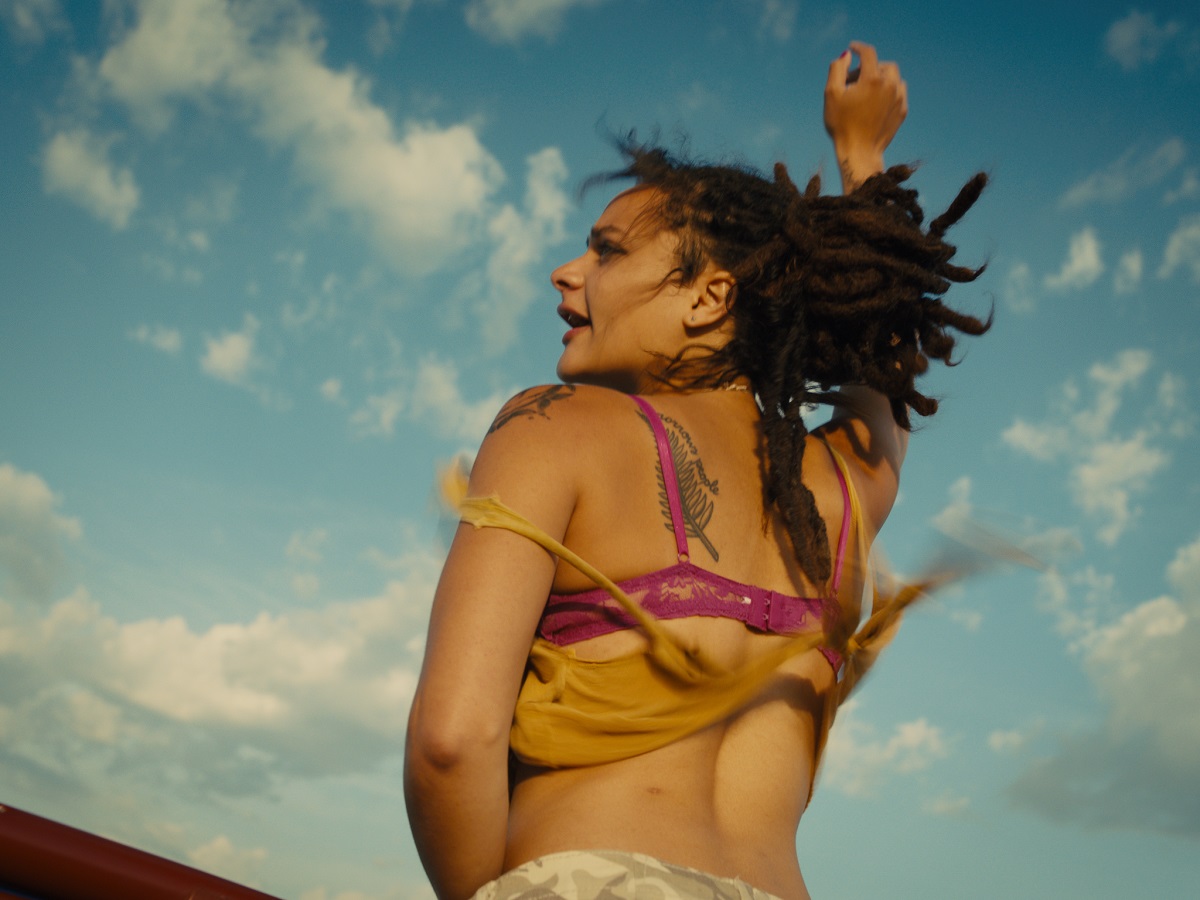 Andrea Arnold’s “American Honey” was one of the most divisive films both at Cannes and at this year’s Toronto Film Festival. I’ll write much more in my full review in two weeks when it opens, but I’m firmly in this film’s camp. I adore Arnold’s dreamlike view of the middle of America and the youth that dot its landscape. Her saga of a young woman (newcomer Sasha Lane) traveling the heartland of the country in a van full of partying teenagers is a joyous view of America filtered through its pop culture as seen by a European filmmaker. There’s a reason that Arnold uses pop music from front to back, including hits by Rihanna, Lady Antebellum and E-40—this is how so many teenagers communicate and how they dream. They are the characters in the song American Honey—“Couldn’t wait to get goin’ but wasn’t quite ready to leave.” And Arnold’s vision, shot in beautiful 4:3, which keeps us right in the action instead of the more lyrical result that would have resulted with widescreen, is a poetic interpretation of the country—oil fields at night, rich men cooking steaks in cowboy hats, teenage girls dancing at a birthday party, a trucker listening to The Boss. This is America—youthful, joyous, naïve, stupid, horny, jealous and always moving. 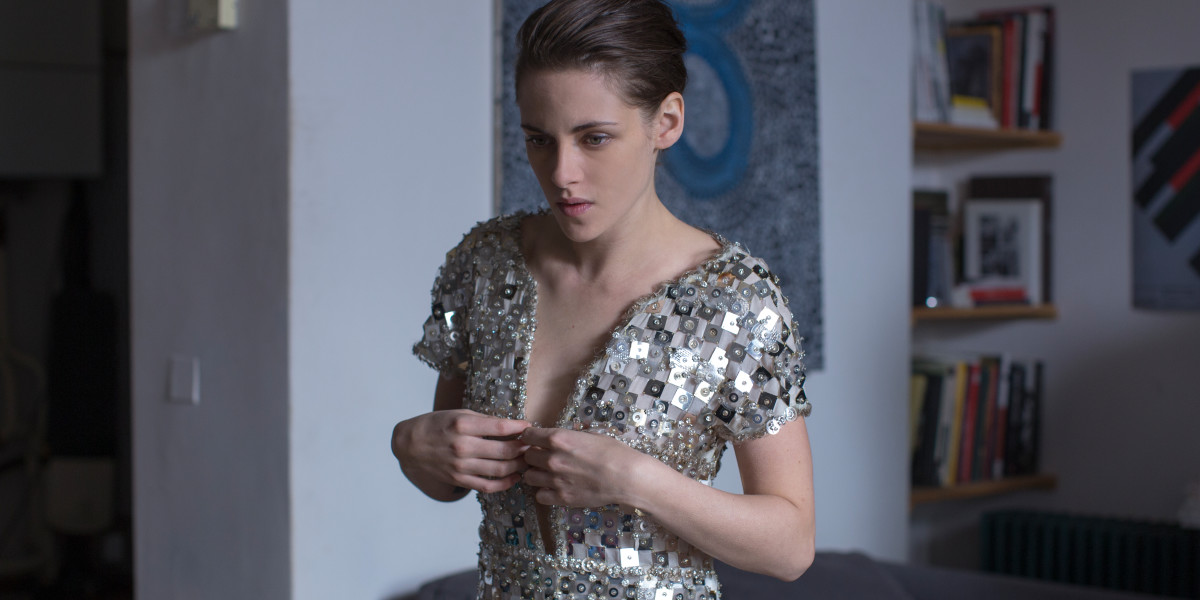 Kristen Stewart follows her career-best performance in Olivier Assayas’ “Clouds of Sils Maria” with another collaboration with the filmmaker that results in arguably an even-better turn. She’s phenomenal in “Personal Shopper,” an intriguing-but-sometimes-frustrating supernatural drama that’s more about how we process grief than it is about things that go bump in the night.

Stewart plays Maureen, a personal shopper for an ultra-wealthy famous person who is too busy at events and photo shoots to shop for clothes for herself. While Maureen is shopping for clothes she couldn’t possibly afford, she has another project occupying her mind and heart. Her twin brother Lewis recently passed away, and he has promised that he will communicate with her from the afterlife. Lewis was, and Maureen is, a medium. So Assayas cuts scenes of Maureen trying on expensive clothes with scenes of her wandering her family home trying to speak to her dead brother. The blend doesn’t always work but Stewart makes both halves of the film equally convincing, especially the one in which she captures something pure about how we process death. She so longs for some sign from her brother, not to prove the afterlife—she’s a medium, she believes fully in the other side—but to heal her own pain. I wish I liked Assayas’ entire film more than I do, but Stewart is so good here that she makes the film’s flaws easy to overlook. 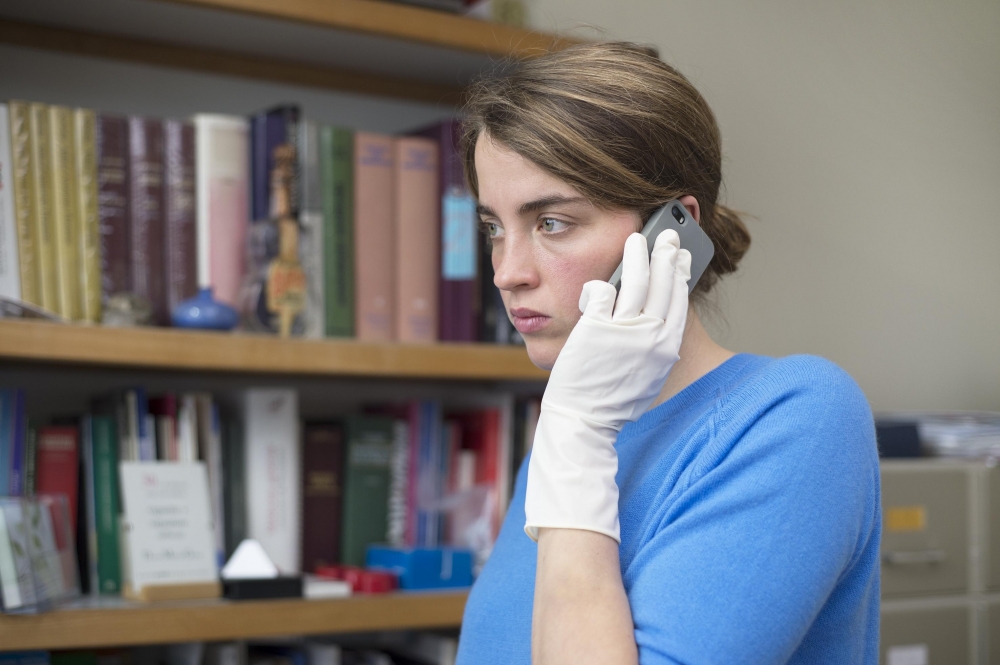 Jean-Pierre and Luc Dardenne are two of our best filmmakers, especially when it comes to realistic, morally-challenging looks at people on the fringe of society. Films like “La Promesse,” “Rosetta,” “The Son” and “Two Days, One Night” are must-sees, which makes my frustrated response to their latest, “The Unknown Girl,” all the more surprising. Reportedly cut by eight minutes from the Cannes version, I’m eager to see the longer take on this story, because I found this one hard to believe. The Dardennes are so good at character, place and realism that the climax of their latest is jarring, given how much I don’t believe it. I think the problem is that the Dardennes are masters at drama, but not really attuned to the beats of a mystery. This one gets more plot-heavy than is typical for their work, pulling further away from that which I believe really interests them as filmmakers.

The set-up is undeniably fantastic. Dr. Jenny Davin (Adèle Haenel) is working late at a medical clinic on the outskirts of Liege. She’s about to ready to move on—not just for that long day to end but to a better job. She’s closing out for the night with her colleague when the bell rings. They should have closed an hour ago. She doesn’t answer the door. The next morning, she learns that the woman who rang that bell was found dead. She’s a Jane Doe. No one knows who she is. All they know is that if Jenny had answered the door, she’d be alive. But who can really blame her for not answering every call? Jenny herself becomes obsessed with figuring out who the woman was and how she died, turning much of “The Unknown Girl” into a procedural. The moral core of the Dardennes’ film is a fascinating one, especially as Jenny starts to realize that this community needs her beyond just this specific case, but the film in this cut drifts its way to a too-neat conclusion. Maybe the longer cut will work better for me, maybe not.