The Hollywood Foreign Press Association will be hosting its annual Grants Banquet Dinner on Thursday, August 13th, at the Beverly Wilshire Hotel in Beverly Hills, California. Over $2 million in funds to nonprofit entertainment-related organizations and scholarship programs will be granted by the HFPA at the event, topping last year's sum totaling over $1.9 million. Thus far, the HFPA has granted nearly $24 million in grants, presented over 1,000 scholarships and restored more than 90 films, including Alfred Hitchcock's 1943 masterpiece, "Shadow of a Doubt," and 1933's landmark classic, "King Kong."

The Roger Ebert Film Festival (Ebertfest) was a first time recipient of one of the grants at last year's gala, which enabled the festival to screen several acclaimed foreign titles in 2015, including "Girlhood," "Goodbye to Language," "A Pigeon Sat on a Branch Reflecting on Existence," "Wild Tales" and the Oscar-winning "Ida."  Ebertfest co-founder and producer Chaz Ebert said, “In these times of fractured relationships, it is more important than ever to use cinema as a way to bring people together and foster international understanding. We appreciate HFPA’s role in this effort.”

Past HFPA President Theo Kingma said he was thrilled that Ebertfest has joined the list of recipients. “The Hollywood Foreign Press is honored to stand along the legacy of one of the best film critics the world of entertainment has ever known. We are proud to support his legacy,” he said. 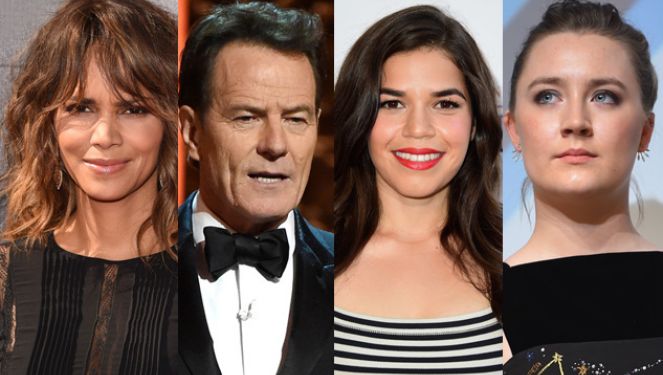 Among its many additional charities, the HFPA provides scholarships, supports filmmaker training in Kenyan refugee camps and donates money to theater groups, musicians, storytellers’ foundations, film archives and youth projects, as well as many other worthy causes.

Be sure to stay tuned for my coverage of the event at RogerEbert.com. For more information on the Hollywood Foreign Press Association, visit its official site.