The last of the major guild awards were announced over the weekend. They are the closest things to a spoiler alert as anticipation builds for the Oscars, giving award watchers an opportunity to speculate, change their minds and try to imagine scenarios that still offer some drama. And there is still a little drama to savor. 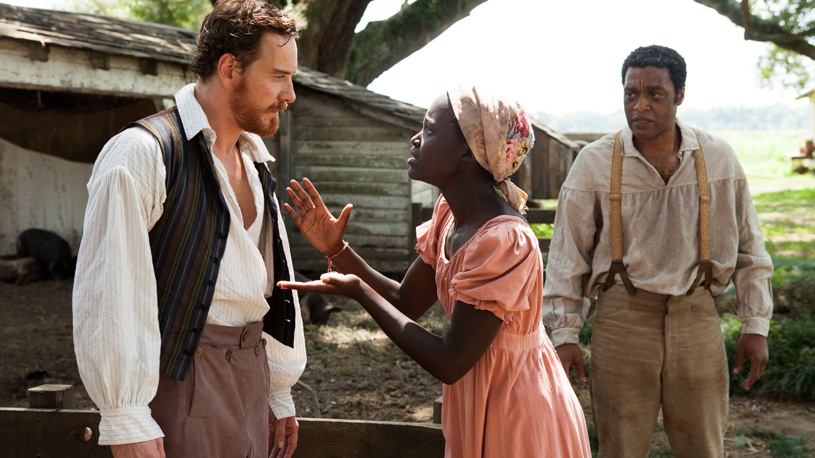 For the first time in the 25-year history of the Producers Guild Award there was a tie. And even that was no surprise. "12 Years a Slave" and "Gravity", the two films that have been deemed the favorites going back to their festival premieres, shared the award. Seventeen of the 24 PGA winners, including the last six, have ended up winning the Oscar for Best Picture. Now they have given us two. Some of the seven PGA victors that went on to be Oscar losers have been upsets like "Saving Private Ryan", "Apollo 13", "The Aviator" and "Brokeback Mountain". Barring the first tie in Best Picture history, one of this year's winners will join that list of the films that could-have and maybe should-have won the Oscar. So who has the edge? 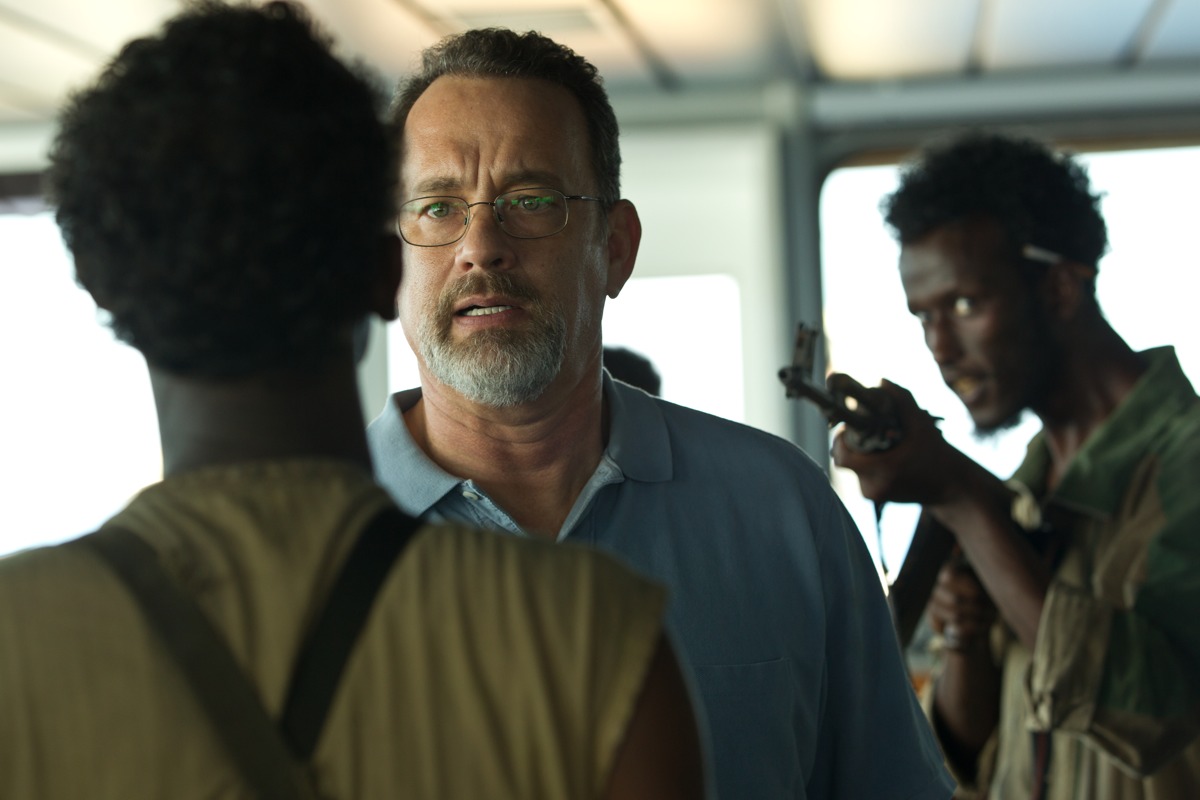 This past weekend's Writer's Guild Awards were certainly no help. John Ridley's screenplay for "12 Years a Slave" was not eligible for a nomination, leading to the surprise victory in the WGA's adapted screenplay category for Billy Ray's adaptation of "Captain Phillips". Unfortunately, the likelihood that "Before Midnight" co-writers Richard Linklater, Ethan Hawke and Julie Delpy might get the career achievement for their 19-years-in-the-making trilogy was reduced to near zero. With Ridley in the running for the Oscar, he remains the favorite.

Finally, we look towards what is the greatest precursor of them all—the Directors Guild Award. Since 1950, only seven directors have won the DGA and not won the Academy Award. Three of them (Steven Spielberg, "The Color Purple"; Ron Howard, "Apollo 13", Ben Affleck, "Argo") were not even nominated for the Oscar. This year's DGA winner was Alfonso Cuarón. Edge: "Gravity"?

The sci-fi spectacular is poised to sweep the technical categories for its stunning cinematic achievements. Combine that likelihood with Cuarón's DGA victory and one might assume that it will win the majority of its 10 nominations and cap it off with the final award of the night (51 out of 63 DGA winners have gone on to see their film win Best Picture). In the last three years, however, technically superior efforts such as "Inception", "Hugo" and "Life of Pi" either matched or surpassed the total Oscars of the Best Picture victor ("The King's Speech", "The Artist" and "Argo", respectively.)

However, there is further evidence in "Gravity"'s favor. Only three times have the PGA and DGA matched and saw those films not go on to win the Oscar for Best Picture: "Apollo 13" (1995), "Saving Private Ryan" (1998) and "Brokeback Mountain" (2005). Will that make "Gravity" the second film about astronauts stranded in space to lose out? "Brokeback Mountain" was the perceived favorite in 2005, but the gay love story eventually lost to racism drama "Crash" in Oscar's socially important battle of Rock-Paper-Scissors. Sometimes a filmmaker is simply "due", which would support Alfonso Cuarón's cause this year. Other times it is the subject matter that produces a lot of patted backs and fist bumps. Hollywood, if nothing, always wants to look politically current with its choices. As a colleague kept reminding me last year, the town had a little something to do with helping the CIA free some hostages. This year do they want to save Sandra Bullock or free Solomon Northup?