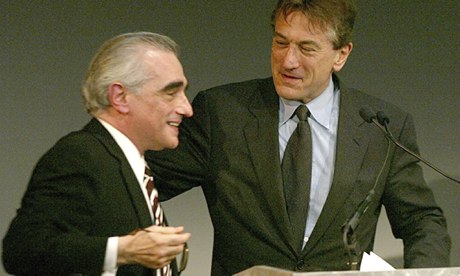 "Robert De Niro Confirms Reunion With Martin Scorsese in Near Future." For The Guardian, Andrew Pulver reports that the dream team has a new gangster film in the works. Yes, we're talking to you.

"There is no word as to whether De Niro is referring to The Irishman, a long-mooted biopic of mafia hitman Frank Sheeran, adapted from Charles Brandt's 2004 book I Heard You Paint Houses. Al Pacino was supposedly in line for a role alongside De Niro, as well as Scorsese veterans Joe Pesci and Harvey Keitel. Scorsese apparently held a script reading for The Irishman earlier this year with De Niro, Pacino and Pesci, but is aiming to follow The Wolf of Wall Street with an adaptation of Japanese novelist Shusaku Endo's Silence, about a Jesuit missionary in 17th-century Japan." 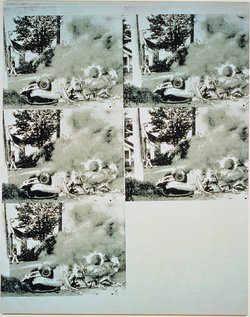 "Man vs Corpse." For The New York Review of Books, author Zadie Smith writes of life and death, not to mention Rothko, Warhol, Knausgaard, and Tao Lin. All in a day's work, really.

"Art that plays with the idea of mechanical reproduction—the obvious example is the work of Andy Warhol—teaches us something of what it would be like to be a thing, an object. Warhol was also, not coincidentally, an enthusiastic proponent of corpse art, his Death in America series being strewn with dead bodies, all of which are presented with no whiff of human pity—although neither are they quite cold abstractions. On one level, the level at which they are most often celebrated, Warhol’s corpses make you feel nothing. And yet your awareness of your own emptiness is exactly what proves traumatic about them. 'How can I be looking at this terrible thing and feeling nothing?' is the quintessential Warholian sensation and it’s had a very long afterlife. Uncomfortably numb: that’s still the non-emotion that so many young artists, across all media, are gunning for." 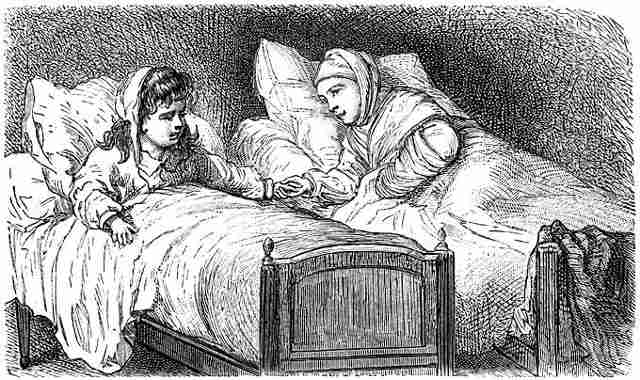 "Your Ancestors Didn't Sleep Like You." You might not be a "bad sleeper," after all.  According to the blog Slumberwise, you just might not be a modern sleeper.

"The existence of our sleeping twice per night was first uncovered by Research by Roger Ekirch, professor of History at Virginia Tech, found that we didn’t always sleep in one eight hour chunk. We used to sleep in two shorter periods, over a longer range of night. This range was about 12 hours long, and began with a sleep of three to four hours, wakefulness of two to three hours, then sleep again until morning. References are scattered throughout literature, court documents, personal papers, and the ephemera of the past. What is surprising is not that people slept in two sessions, but that the concept was so incredibly common. Two-piece sleeping was the standard, accepted way to sleep. 'It’s not just the number of references – it is the way they refer to it, as if it was common knowledge,' Ekirch says. An English doctor wrote, for example, that the ideal time for study and contemplation was between 'first sleep' and 'second sleep.' Chaucer tells of a character in the Canterbury Tales that goes to bed following her 'firste sleep.' And, explaining the reason why working class conceived more children, a doctor from the 1500s reported that they typically had sex after their first sleep." 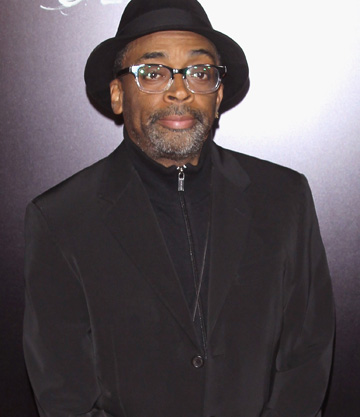 "Spike Lee on 'Oldboy,' Remakes, 'Atonement' & 'Inside Man 2.'" For Esquire, RogerEbert.com's Simon Abrams interviews the director about all and sundry, including his adaptation of the 2003 South Korean thriller. Related: For The New York Times, Logan Hill also profiles Spike.

"Before Josh Brolin signed his name on the dotted line, he went to [Chan-wook] Park, the director of the original Oldboy, to get his blessing. And Park gave it to him, but he said, "Please make your own film." That was my thinking from the beginning. So when Josh told me that story, I said, "Let's go." That's why I don't use the word "remake," I use the word "re-interpretation." Because there is a way to respect the original source, and still not make it the same. John Coltrane did that with "My Favorite Things." We've heard people sing "My Funny Valentine" before, but Miles Davis plays it differently. We've heard eight trillion versions of "The Star-Spangled Banner," but when Jimi Hendrix did it — Whitney Houston, Marvin Gaye — it's different. And that's the mindset we had with this film." 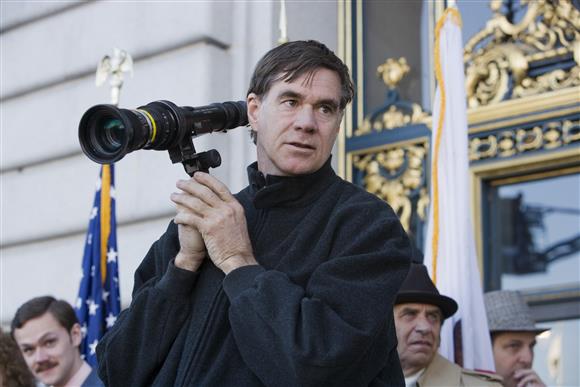 "Van Sant to Headline LGBT Film Fest." For The St. Petersburg Times, Sergey Churnov reports that the "Milk" director will headline the annual St. Petersburg-based Side by Side film festival, which is back despite legal pressure from the Russian authorities and a worsened climate for LGBT people in Russia.

"'Everything depends on the focus, on how you view it,' Side by Side director Gulya Sultanova said. 'The situation has worsened, on the whole. The theme of homophobia has become a very populist one and is now being used by the authorities to deflect attention [from real problems] to something else; to show that there is some enemy that obstructs things. Also, there’s rather powerful lobbying from the Russian Orthodox Church in campaigning against LGBT people. It exists and is exaggerated very strongly now. On the other hand, the more active this homophobic campaign becomes, the clearer it is to people who have not yet lost their minds that this is a terrible situation. It all becomes more visible, and I can see clearly that we are gaining more supporters, more people who are ready to back us. This year, despite the campaign and homophobia being sewn in society, we have got great partners who were apprehensive but still decided to come out and support us. I am speaking of Russian partners, first of all. These include venues that have something to lose, and this year we have more media partners than ever before. That means that society is starting to assess the situation and make decisions. Many people have started resisting.'" 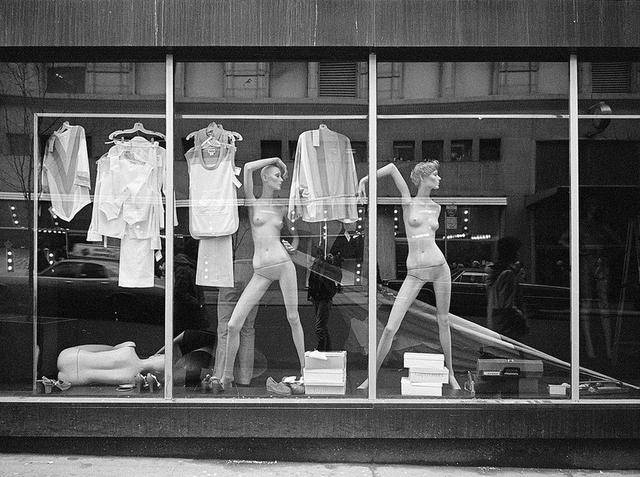 Jonás Cuarón's companion short film to "Gravity." (The other side of Bullock's ill-fated radio conversation.)