Roger Ebert’s oft-quoted line about how movies are “a machine that generates empathy” will be the topic of a panel discussion at the Cannes Film Festival. “What Does Empathy Look Like On the Big Screen?” will be held at 3pm Sunday, May 17th at the American Pavilion. Nate Kohn, Vice President of the Peabody Awards and Festival Director of Ebertfest, will serve as the moderator. Fittingly, the panel will be held in the Roger Ebert Conference Room of the Pavilion.

Chaz Ebert, President of The Ebert Company and Publisher of RogerEbert.com will welcome panelists John Sloss of Cinetic Media; Cameron Bailey, Artistic Director of the Toronto International Film Festival, and Anne Thompson of Indiewire and Thompson on Hollywood for a free-wheeling conversation about why empathy should be encouraged in the works of emerging writers on film and filmmakers. Chaz says, "Empathy is the ability to understand and share the feelings of another. It is the antidote to the feelings of isolation and insecurity which can result in all kinds of ills in our society. Not only is it good for the bottom line (audiences hunger for films with characters they can relate to, and with themes that touch on hope rather than mere despair and destruction), but it can lead to a change in the conversations about our future."

John Sloss has represented filmmakers whose pictures have successfully mined this path such as Richard Linklater's "Boyhood" and "Before Midnight," Ethan Hawke's "Seymour: An Introduction," Steve James’s “Hoop Dreams” and “Life Itself,” Todd Haynes’s “Far From Heaven” and “I’m Not There,” Jonathan Dayton and Valerie Faris’s “Little Miss Sunshine” and Kimberly Peirce’s “Boys Don’t Cry.” 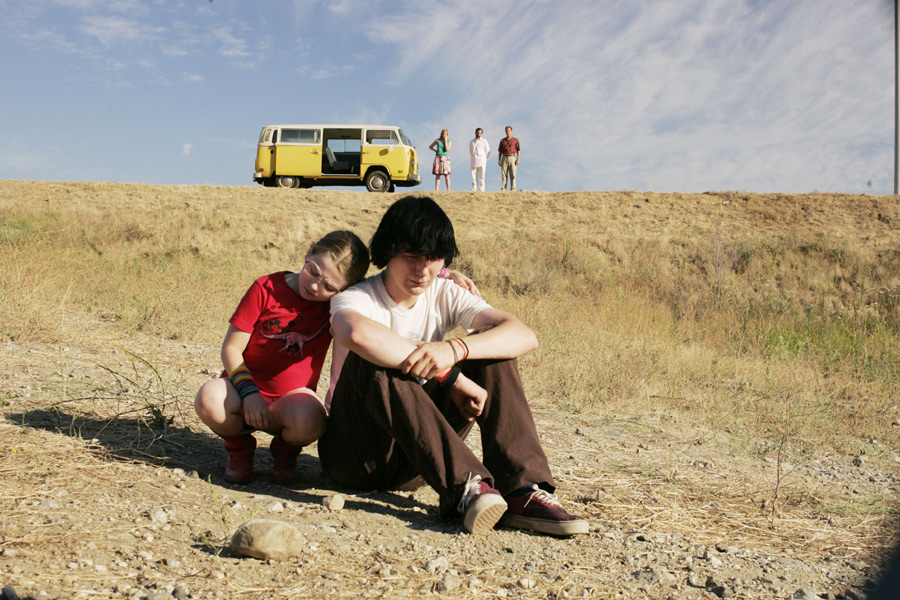 Ebert says that Jeff Skoll's Participant Media has been a leader in changing the conversation about how film can make a difference. "He has offered an authentic voice with his choice of films and has shown us that this is not a mere tilting at windmills. Concrete results can be obtained." His company's films include Laura Poitras’s Oscar-winning documentary, “Citizenfour,” George Clooney’s “Good Night and Good Luck,” Steven Spielberg’s “Lincoln,” Ava DuVernay’s “Middle of Nowhere,” Niki Caro’s “North Country” and Errol Morris’s “The Unknown Known.”

Cameron Bailey's choices of films at the Toronto Internatinational Film Festival often reflect values such as empathy and compassion. And he acknowledges that some of those films are often the most entertaining.

Anne Thompson has advocated better films, but notes that you can find a touch of humanity in even action films such as George Miller's "Mad Max: Fury Road" currently screening at the Cannes Film Festival. Indeed, "empathetic" films do not mean boring, whether documentaries or narrative films.

Nate Kohn wears three hats, as professor of film studies at the University of Georgia, Athens; as Vice President of the Peabody Awards, and as Festival Director of the Roger Ebert Film Festival (Ebertfest), and says that in each instance, empathy as a cinematic construct done well is one of the strongest, most compelling ways to connect with an audience. 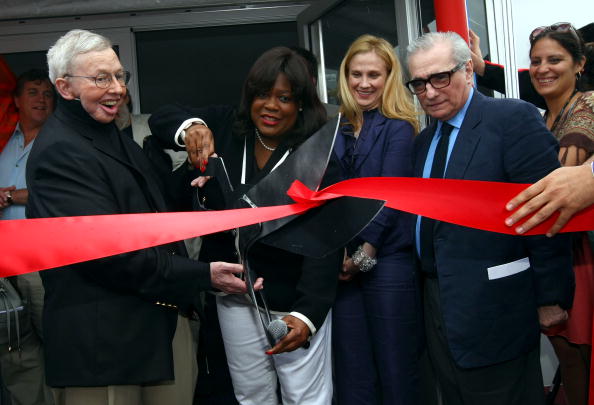 The panel aims to explore topics such as empathy's place in the sea-change in the production and distribution of films, how increasing the number of women at all levels of the film industry will effect this, and its impact on film criticism and influence on society as a whole.

The University of Illinois, College of Media recently announced the formation of the Roger Ebert Center whose core mission is to challenge writers and filmmakers to craft more humanitarian films and tell stories that matter.

"And as some filmmakers have found out," Ebert emphasizes, "Empathy and good storytelling are just good for the bottom line."

The panel hopes to announce a surprise guest who can also speak firsthand on the subject.