Cannes 2015: "Dégradé," "Marguerite & Julien," "The Grief of Others," "Arabian Nights, Volume 2" and a showcase for diversity

The blessing and the curse of Cannes is its prominence as a showcase for world cinema: Each year's lineup is expected to represent everyone, everywhere. The demand that a curated, time-bound event reflect true global diversity each year—while also leaving room for hotly anticipated titles and established auteurs—is the kind of mandate that can probably never be fulfilled. Still, the roster is always scrutinized for who's in, who's out, and what it says about possible biases.

It's a situation to which the festival is sensitive. In its initial series of announcements, Cannes noted that this year's Un Certain Regard section will include "Lamb"—according to the release, the first Ethiopian film ever to screen in the official selection. (The festival also botched the announcement of the opening-night film, Emmanuelle Bercot's "Standing Tall," saying it was the first opener to be directed by a woman. That was 1987's "A Man in Love," directed by Diane Kurys.)

There's no question that Cannes, in many ways, already offers a panoply of perspectives, whether a viewer is attending the main slate or hopscotching through random titles in the market. One might look to "Dégradé," in Critics’ Week, which, although it was shot in Jordan, is a rare film to depict life in the Gaza Strip. What's more, the movie trains its lens on women's lives, in a part of the world that is often represented in the news through masculinized images of violence. "Around 80 to 90 percent of the world doesn’t know about the women in Gaza," one of the twin-brother directors, Tarzan Nasser, told The Hollywood Reporter.

Set almost entirely in a beauty salon, "Dégradé" begins as a familiar type of gabby comedy, as the women gossip and discuss relationships, before gradually shifting its focus toward politics, checkpoints, and the violence outside. The TV reception is disrupted by flyovers and day turns into night. It's a conceit perhaps better suited to the stage, but it helps the movie to move between the specific and the universal. To cite the key word from Sunday's panel, it's a film about empathy.

The issue of diversity comes up throughout Cannes, even in events that have nothing to do with the festival proper. On Monday, I popped into the Diversity in Cannes Short Film Showcase, a conference-room gathering unaffiliated with the festival. The program began in 2010; its founder, publicist Yolonda Brinkley, said she started the event because she felt like an outsider in Cannes. Again, "diversity" is a tricky mandate, and Brinkley's lineup can itself be picked apart. (The shorts were mostly American and one-third by students, and a few didn't seem to offer anything that might qualify as a fresh perspective.)

Still, the impulse to get Cannes out of its comfort zone is noteworthy. The shorts showcase also included a topical "Black Lives Black Stories Matter" program. Indeed, there are no African-American directors in this year's main slate, although Rick Famuyiwa's Sundance hit "Dope" is just down the Croisette at the Fortnight, and recent movies by Ryan Coogler ("Fruitvale Station") and Lee Daniels ("The Paperboy") have shown in the official selection. This year, chief programmer Thierry Fremaux told Variety that the world makes films and "Cannes reflects their echo." It may be true that Cannes' programming is simply symptomatic of industry and social biases, although that defense assumes that submissions to Cannes are comprehensive. 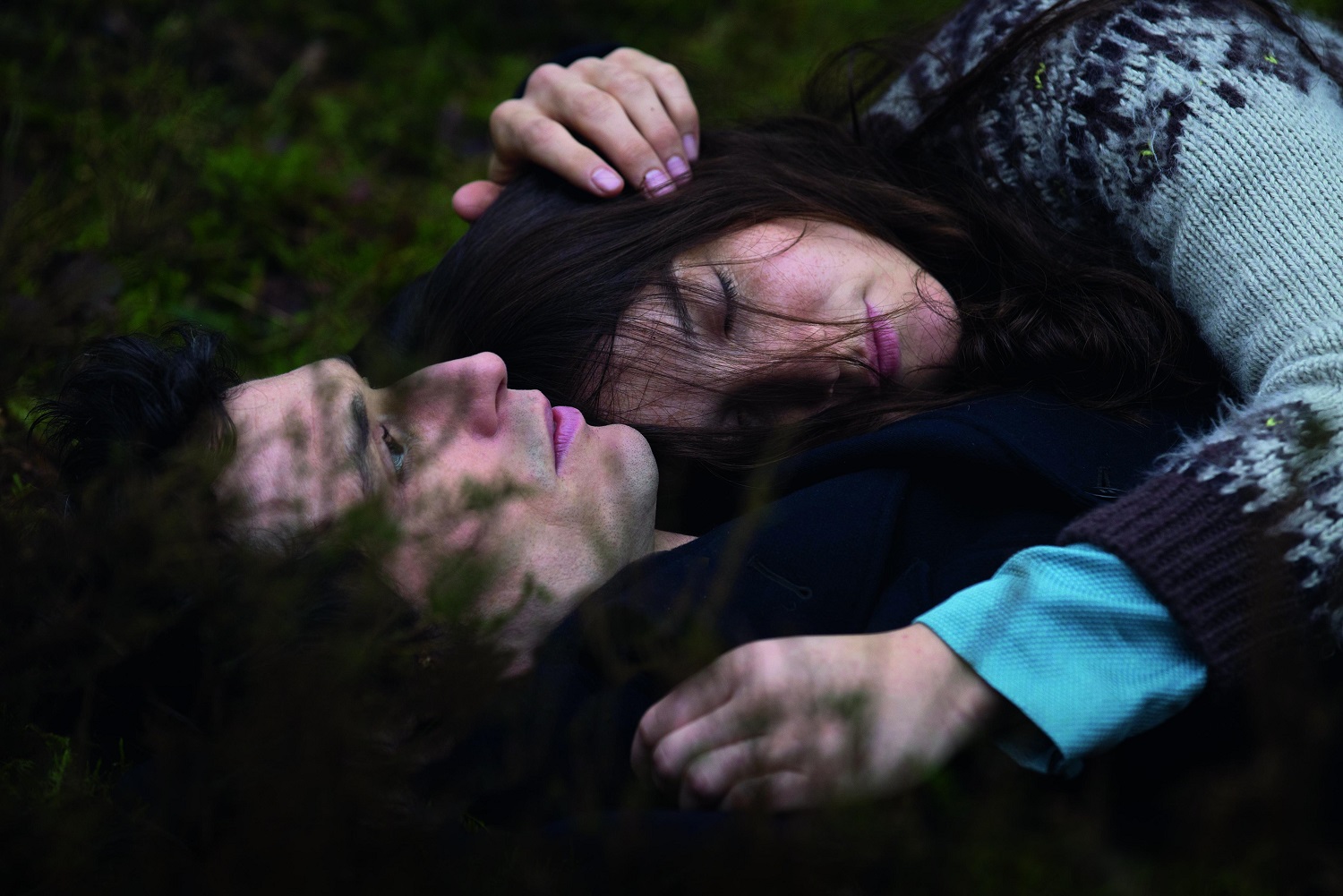 Several observers have noted the perennial lack of women directors in competition. This year's slate elevated the number to a whopping two, Maïwenn with "Mon Roi" and Valérie Donzelli with "Marguerite & Julien." Donzelli's erratic incest story, ostensibly set in the late 16th and early 17th centuries, takes pains to flaunt its stylistic inventiveness; it opens with a shot of helicopter and uses contemporary music, including a montage set to the score from "The Assassination of Jesse James by the Coward Robert Ford." But the script, based on a scenario originally written for François Truffaut, is a bit of a bore, at least until the brother-sister lovebirds go on the run.

Closer to the present, Patrick Wang's great "In the Family," which opened in various cities across the U.S. in 2011 and 2012, was a feat of empathy. Wang cast himself as one half of a gay couple fighting for custody of his son after his partner dies. Yet the film, set in a conservative Tennessee legal environment, refused to judge the characters who stood in his way, and even hopefully suggested that a politically divided family had the capacity to reach an accommodation and grow.

Wang has returned with "The Grief of Others," an adaptation of a novel by Leah Hager Cohen. Here, he applies the same patience and anti-melodramatic instincts to a slightly more shopworn scenario, about a Nyack, N.Y., family thrown into mild upheaval when the father's daughter from another relationship turns up, pregnant. The couple is still having trouble acknowledging the death of their own infant. As in "In the Family," Wang's approach to filmmaking feels intuitive, even self-invented, down to a strange sound mix. His approach deserves a higher-profile showcase than ACID, the Cannes parallel festival that nobody talks about.


I warmed a bit to Miguel Gomes's topical "Arabian Nights" after seeing "Volume 2—The Desolate Ones." (I've even settled on a good way to punctuate the title.) While I'll hold off on a detailed write-up until after I've seen the third installment, part two was funnier and more accessible than part one, and included darkly comic segments centered on a frustrated judge and a dog who's passed from owner to owner. The canine is described "as much a love machine as he was a forgetting machine," a sentiment that any pet owner will recognize.