“I was discussing tonight’s movie with a co-worker not too long ago, a white co-worker, and he saw the film as well. He told me how surprised he was by the human complexity he observed in the story. I believe one of his quotes was, ‘I’ve never seen a film like that that showed black people having, like, deep, psychological problems.’At first, I didn’t know how to take this. I’m thinking, ‘What, black people can’t have the same problems white people have in movies? We gotta be all happy and joyous and doing the electric slide and all that stuff you see in Tyler Perry movies?’ But, then, I realized it wasn’t his fault he thought like that because, very rarely, films come along that show African-Americans in that light. And that’s what makes ‘Killer of Sheep’ such a remarkable find: It dares to present African-Americans from the perspective where they’re not typically viewed. The characters in this movie don’t just fit the black profile. They have thoughts and emotions and fears and worries that were untapped in the black cinema of the ‘70s – hell, even the black cinema of today. ‘Killer of Sheep’ is truly unique in that form.I finally saw ‘Killer of Sheep’ last November in Philadelphia when the DVD came out on Milestone. (This was actually a month or so before it played Duke at the Griffith Film Theater, I believe.) I’ve seen the film several times since then, and it’s a movie I find myself embracing with each viewing because it’s told simply and straightforwardly. And, yet, there are so many layers of thought and intimacy behind what you’re seeing. There are so many things going on in this one film, you take great pleasure going back to it and seeing what you missed.” 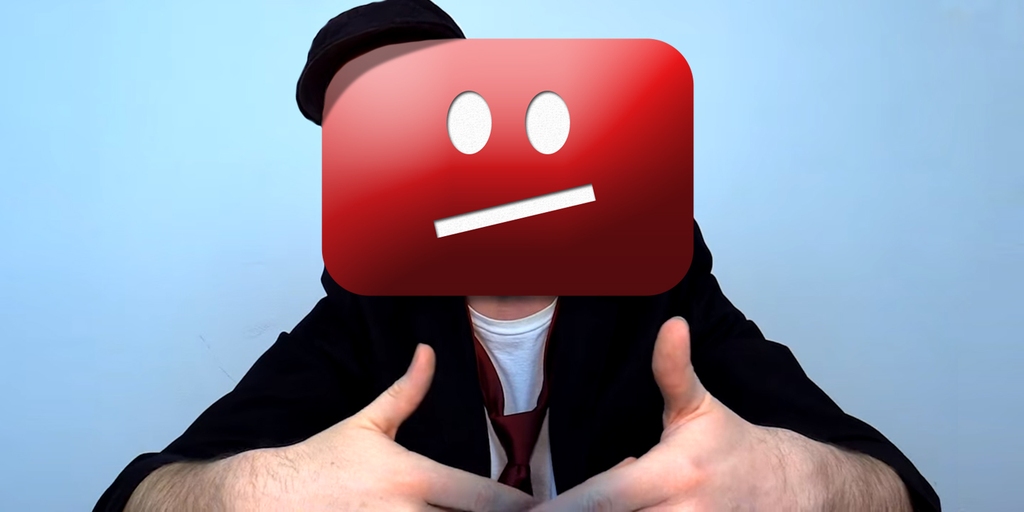 “On Jan. 5, Channel Awesome recieved a strike on its channel, YouTube’s way of denoting that a DMCA claim has been officially registered. This was nothing new; the channel faces these issues often. In this case, Studio Ghibli issued a DMCA notice in response to a ‘My Neighbor Totoro’ review, posted as part of Channel Awesome’s Disneycember series. Under normal circumstances, channels with a single strike are limited to uploading 15-minute videos to prevent pirating full films. But as the Channel Awesome team geared up to fight the notice, as the system allows, they noticed more limits on the account. All their monetization across the channel had been turned off, as well as several other partner features. For 23 days, they couldn’t earn income on any videos from their 400,000-plus fans. On Jan. 28, they outlined the issue in a video helmed by Doug Walker of Nostalgia Critic. ‘Just as we make money off of YouTube, YouTube makes money off of us,’ Walker said in the video. ‘We were in a situation we were forced to accept, and we accepted it because the rules were in place and they seemed to follow it. But now they’re not even following their own rules.’ ‘We were never given a straight answer of what caused our account being perfectly fine, to having one strike and having every penalty imposed upon our account up to deletion, even when one strike is supposed to be a warning,’ Channel Awesome CEO Michael Michaud explained by phone to the Daily Dot. ‘We had no money coming in for 23 days until that got resolved, so we had to go public because we were told it could be three to six months. Three to six months for a company where YouTube is a good chunk of our revenue—it’s going to kill something. Six months and we’re done for sure.’” 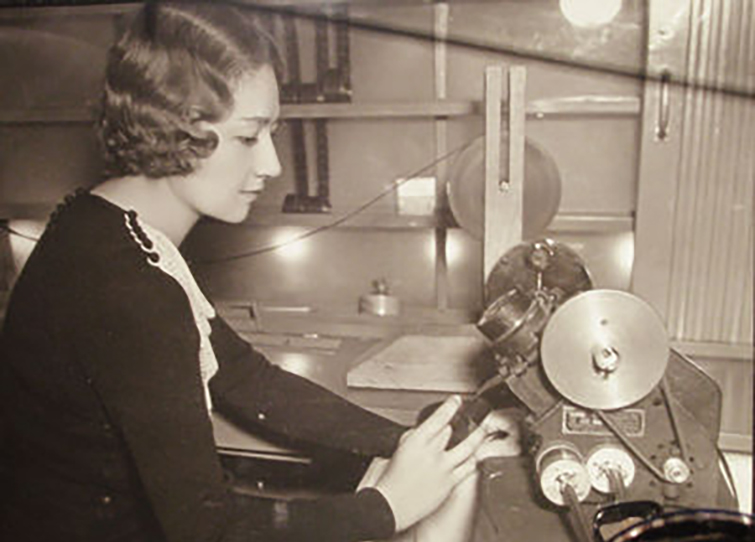 "The 4 Unsung Pioneers of Film Editing": Oscar nominee Dorothy Spencer is among the artists highlighted by Premium Beat's Michael Maher.

“Dorothy Spencer began working as an assistant editor in 1924. By the late 1930s, she found herself employed at 20th Century Fox. In 1937 Spencer began co-editing with Otho Lovering. Together they collaborated on several features, most famously known for the work on John Ford‘s 1939 western ‘Stagecoach.’ The film was also John Ford’s first collaboration with John Wayne. It was a massive success, garnering seven Oscar nominations, including Dorothy Spencer’s first Oscar Nomination for Best Film Editing. The film won Best Music and Best Supporting Actor. She would later collaborate with John Ford again on ‘My Darling Clementine,’ which is still regarded as John Ford’s best western. In the 1940s, Spencer took on a solo editing role. It was then she first worked with director Alfred Hitchcock on ‘Foreign Correspondent’ and ‘Lifeboat.’ She then worked on four films with director Ernst Lubitsch, including his hit film ‘To Be or Not to Be.’ In 1945 she edited ‘A Tree Grows in Brooklyn,’ the feature film debut of legendary director Elia Kazan. As the 1950s rolled around, Spencer was quick to grab her second Oscar Nomination for ‘Decision Before Dawn.’ By the 1960s, Spencer had already worked on 60 films. Her experience and skill would come to a test with the 1963 version of ‘Cleopatra.’ The film was the most expensive movie ever made, and the director’s cut ran a whopping 320 minutes. When released in theaters, the film ran for just over 4 hours. Her work paid off, as Spencer received her third Oscar Nomination. She would continue editing an average of one film a year for the rest of her career. One of her final credits was the 1974 epic ‘Earthquake.’ It was her seventh collaboration with director Mark Robson, which earned her a fourth and final Oscar Nomination. It was fitting that her last nomination reflected her first, a tremendous skill for editing action and suspense.” 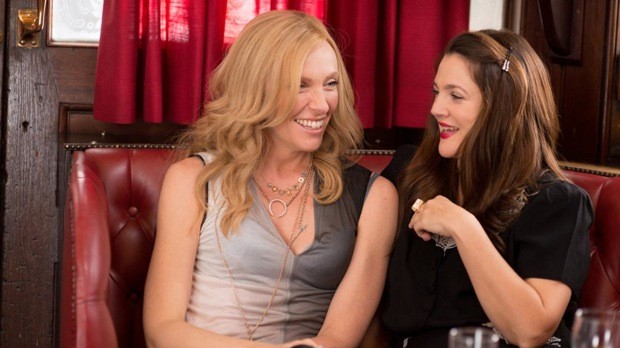 “Filmmaker: ‘Once shooting begins, what’s your typical day like?’ Bartell: ‘We edited on Avid 6.5, using two systems connected via Unity, so as soon as our assistant editor Philip Scaife had the dailies prepped, generally sometime between 9:30 and 10:30 in the morning, I’d start cutting. By day’s end, I had cut — rough, mind you, but edited — every scene they’d shot the prior day, which we’d then upload for Catherine to watch after she’d wrapped for the day. Generally, that would keep me busy all day, but if I had time left over, I’d address any notes Catherine was sending my way. Catherine really knows how to utilize her editor during production, so at times she’d call asking me to prioritize a scene so I could let her know whether or not she’d gotten everything she needed before they left a location. She also wanted to know how I felt the film was working as a whole, and, in keeping with our initial discussions and her concerns over the time she’d have to shoot everything on the page, she asked that I keep my eyes open for any scenes not yet filmed that could potentially be dropped. Sometimes it takes seeing several scenes to know that ideas that didn’t seem clear in the script are actually quite clear, so they don’t need to be covered as often…or sometimes, transitions that felt necessary in the script suddenly don’t once you’re placing scenes up against each other. That said, the opposite can be true as well; ‘Oh, we need a transition here that wasn’t in the script!’ Luckily, we had Jeff Toye directing 2nd unit, and he got us a lot of great footage to use in those cases.’” 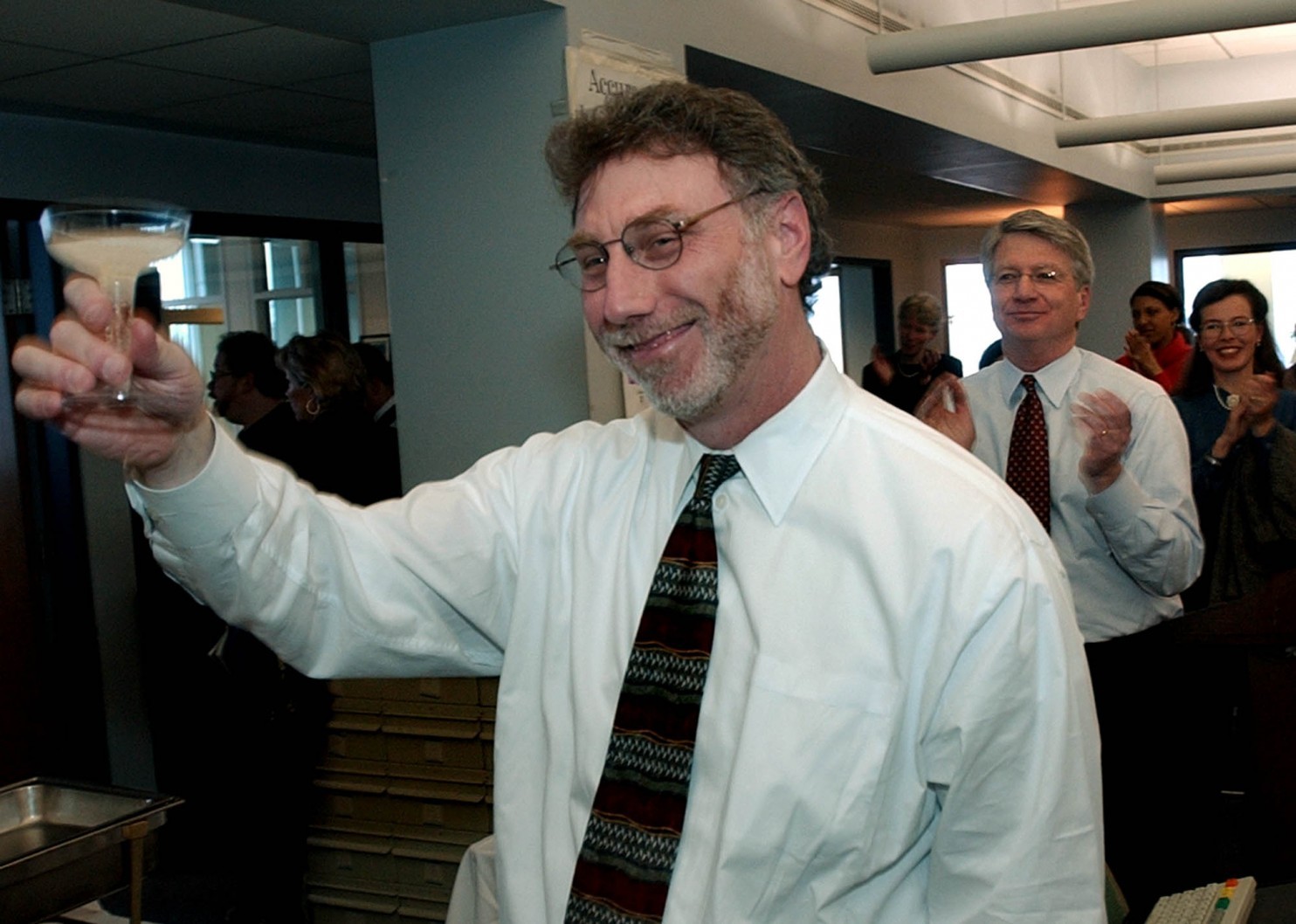 "I'm in 'Spotlight,' but it's not really about me. It's about the power of journalism.": A terrific article by former Boston Globe editor Martin Baron (played by Liev Schreiber in Tom McCarthy's "Spotlight"), who is now the executive editor of The Washington Post.

“After years of waiting, suddenly things were moving fast. Tom asked if I could meet Liev on the afternoon of Sept. 12, 2014, and Liev followed up with an email of his own. He has since said he was prepared to meet someone not only reserved but also ‘totally inscrutable.’ Such is my reputation. We met for less than two hours, and as we talked it occurred to me that this was not quite an interview. This was an observation session, much like a psychiatrist’s. Only these observations would not remain confidential. They would be revealed to millions. Tom and I later exchanged emails: Tom: ‘how’d it go? Impressions?’ Me: ‘The important question is, how’d he think it went? ... I sense he finds me frustrating to fully understand. He wouldn’t be the first to feel that.’ Tom: ‘He thought it went very well. And he was frustrated to not fully understand you. But Liev can be perpetually frustrated. It’s part of his charm.’ Liev later offered a different explanation. He was struggling to understand the role. It was not until the premiere at the Toronto International Film Festival on Sept. 14, 2015, at the immense Princess of Wales Theatre that I saw ‘Spotlight’ on a big screen, along with 2,000 others. The movie had a powerful effect. The Los Angeles Times noted that five days into the Toronto festival, ‘Spotlight’ stood ‘as the only movie to generate applause during the film and afterward, when the credits roll.’ The audience applauded, too, as Tom called the actors to the stage. And then he called the journalists to the stage, one by one. And something happened that’s rare for journalists: We received a protracted standing ovation.” 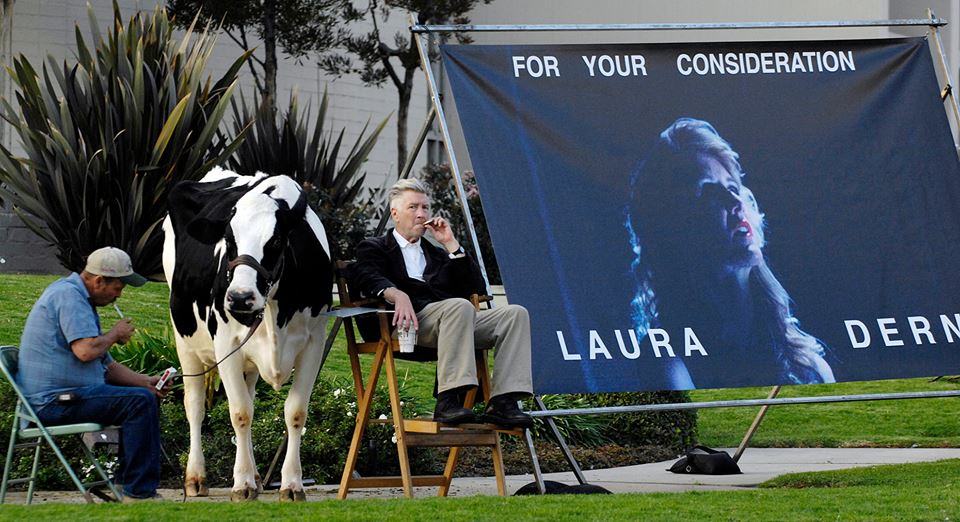 The trailer for 1932's Marlene Dietrich vehicle "Shanghai Express" is included in Pam Grady's enlightening essay on "women flouting social norms in Hollywood before the Code" at EatDrinkFilms.