Believe in the Power of HBO’s “The Leftovers”

HBO’s breathtaking “The Leftovers” is one of the toughest shows to write about as a TV critic. It’s like trying to hold water. I can convey the basic idea, and try and explain why it’s so good, but there’s something that slips through. For one thing, it is a show that relies on the art of the unexpected. Creator Damon Lindelof himself wrote critics an email asking that they not even give away when this third season takes place, much less the details of what happens there. And people who have watched the first two years know that it is as unpredictable as television has ever been. That’s one of the things that’s so remarkable about it—few programs in the history of television have been this confidently defiant of the norms of the medium. Lindelof and his team play with time and space, moving back and forth not just in the present day and future but alternate planes of reality. It’s a show that’s designed to keep you confused, and so explaining what’s going on—even if that’s just my interpretation of it—ruins some of the joy of experiencing it.

So let’s discuss how we got here more than where we are. The first season of “The Leftovers” was based on Tom Perrotta’s hit novel about The Rapture. On one seemingly random day, 2% of the world’s population simply disappeared. Think about what this would do society. It would bolster some religions as a higher power was now seemingly proven. But, as captured in several recurring characters, particularly religious leader Matt Jamison (Chris Eccleston), what would it do to egos and emotions of “good people” left behind? Imagine devoting your life to God and not being deemed worthy. Imagine your family disappearing, which is what happened to Nora Durst (Carrie Coon). And imagine what this kind of event would do to future religions. What if it happened again? Maybe you simply weren’t devoted enough? The first season was interesting but the second season took it to a completely different level, divorcing from the narrative of the novel and moving several regular characters to a new location, a town called Miracle, while introducing a few new ones. Liv Tyler, Amy Brenneman, Regina King, and many more co-star, but the show always returns to the arc of a police officer named Kevin Garvey, played perfectly by Justin Theroux. Kevin is both the everyman, and, as we learned last season and is further explored this season, possibly much more than that. 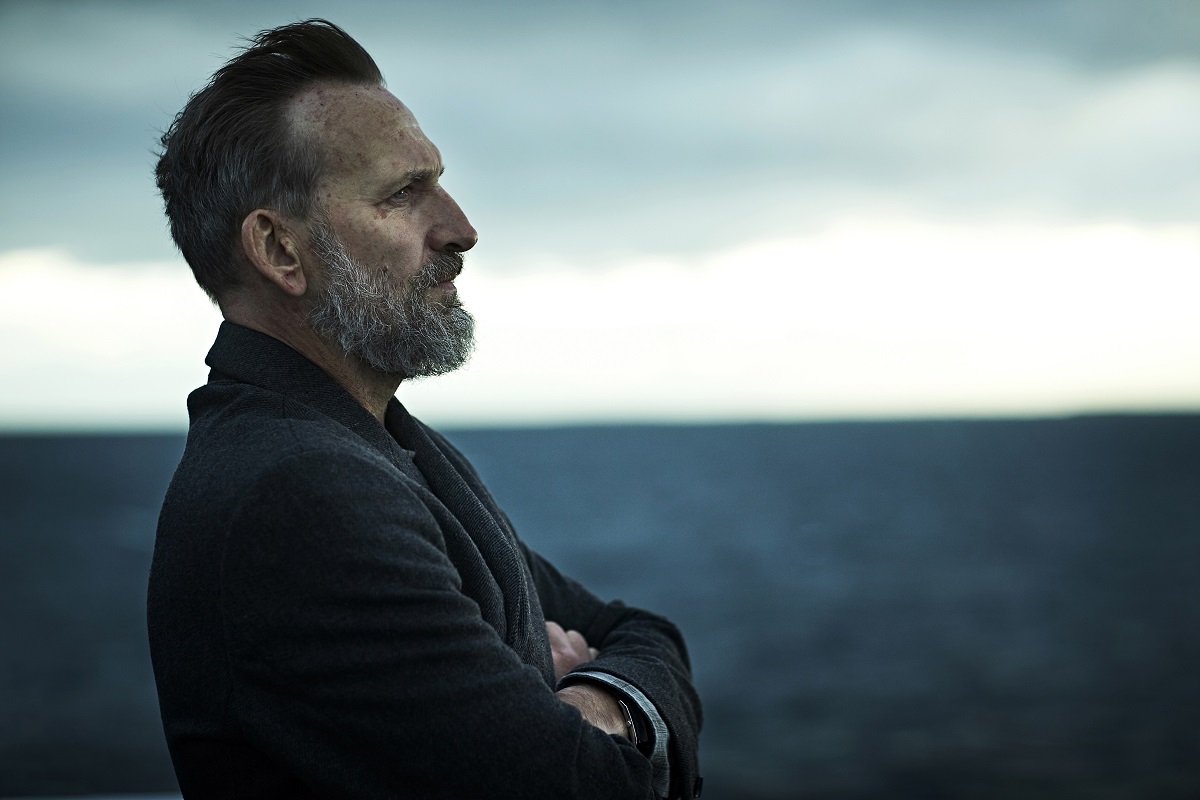 “The Leftovers” is about that feeling we’ve all had at some point that we’re waiting for something greater—that something is out there to bring us happiness, peace, comfort, whatever, and we just need to figure out how to get it. And yet there’s also that nagging sense that the opportunity to grab that gold ring has passed us by. We’ve missed it. It is about being people so desperately looking for a sign, trying to find purpose in an often purposeless life. It is about destiny vs. control—about believing in yourself vs. giving yourself to a higher power. In other words, this crazy concept is used to make a show that’s about all of us. The Rapture becomes symbolic of any major life-changing event, particularly one in which you experienced loss, and the concern over another great blow coming in the future. It’s about uncertainty, which is something to which we can all relate.

It’s also as artistically rendered a program as any in the current era. With directors like Mimi Leder (“Deep Impact”), Carl Franklin (“One False Move”) and Craig Zobel (“Compliance”) helming episodes this season, it’s never been visually stronger. I think it’s OK to reveal that the story takes our major characters to Australia, and the gorgeous landscapes do wonders to reflect the relative insignificance of one human soul against nature’s vast background. And there’s a gorgeous theme of water this year (and last)—water as a way to be reborn through baptism or biblically purged through floods. And there’s a use of music in this series that’s unpredictable and joyful—what other show could incorporate “Take on Me,” “Personal Jesus” and a classical version of Metallica into its fabric and make it feel like no other song would work in that moment? There’s such striking confidence in the production of this program that allows one to get over the moments in which they’re not sure what the hell is going on or where the show is taking them. We trust that the destination will be rewarding. 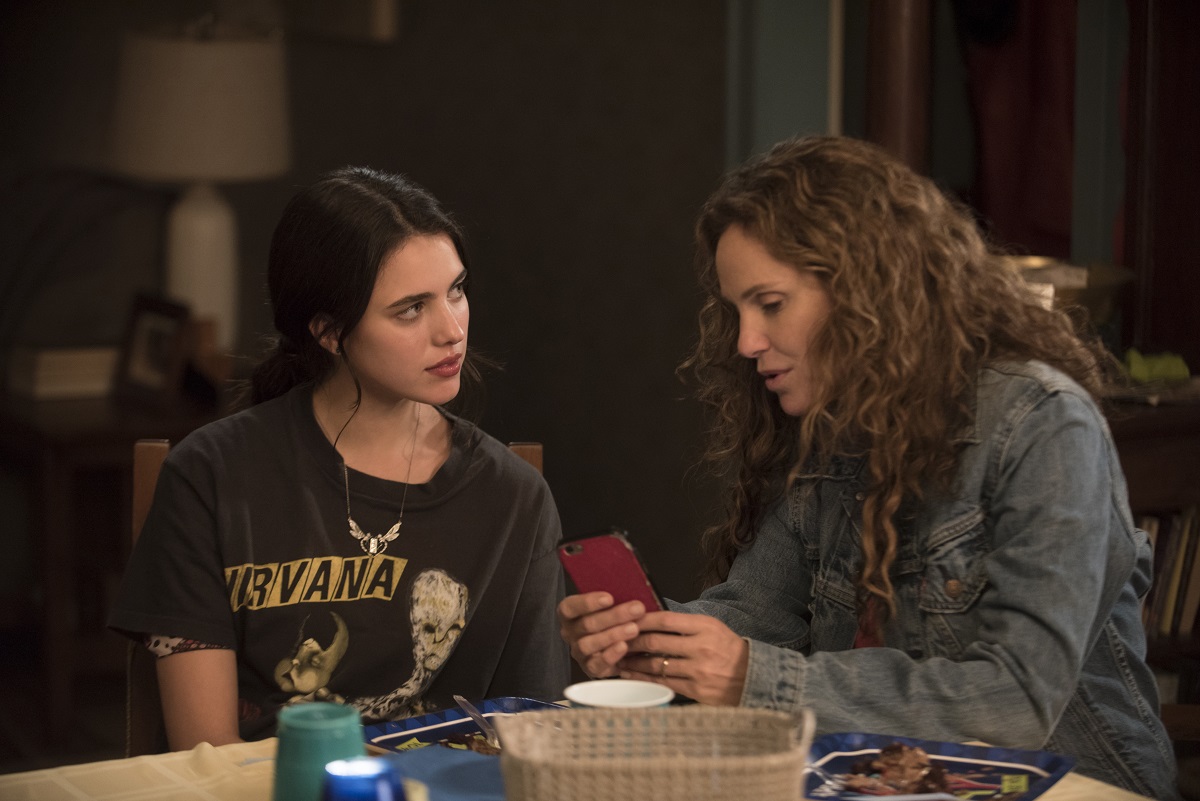 And then there’s the cast. Theroux’s vulnerable work is the key factor which holds this show together, but the whole ensemble works in season three. Scott Glenn is effective in his return as Kevin’s father, Lindsay Duncan is fantastic in a few key scenes, and there are other returning faces I won’t spoil, but the two supporters who really come to the front again this year are Chris Eccleston and Carrie Coon. “The Leftovers” has a history of allowing a character to come into the spotlight for an episode, almost in the way a novel will switch characters and perspectives between chapters. Coon and Eccleston get their best “chapters” to date.

Great visuals, complex themes, incredible performances—maybe there are ways to write about “The Leftovers.” And yet there’s still something about this program that can’t be put into words. There’s something almost religious about in the way you just need to see it, feel it, and believe.