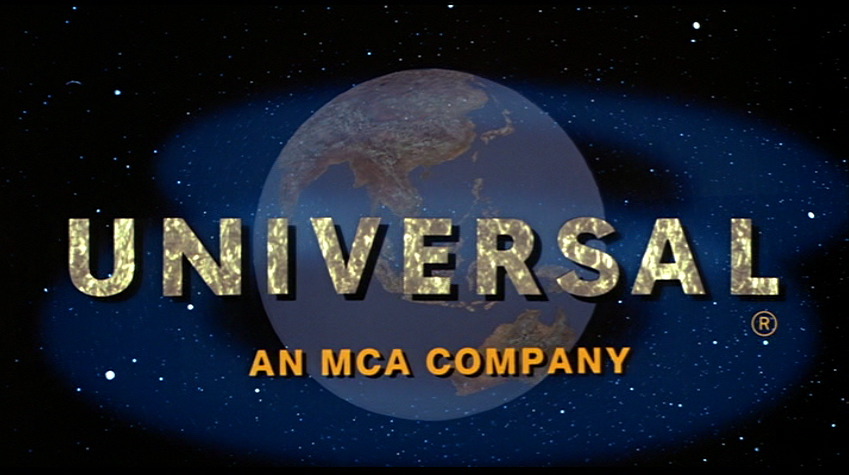 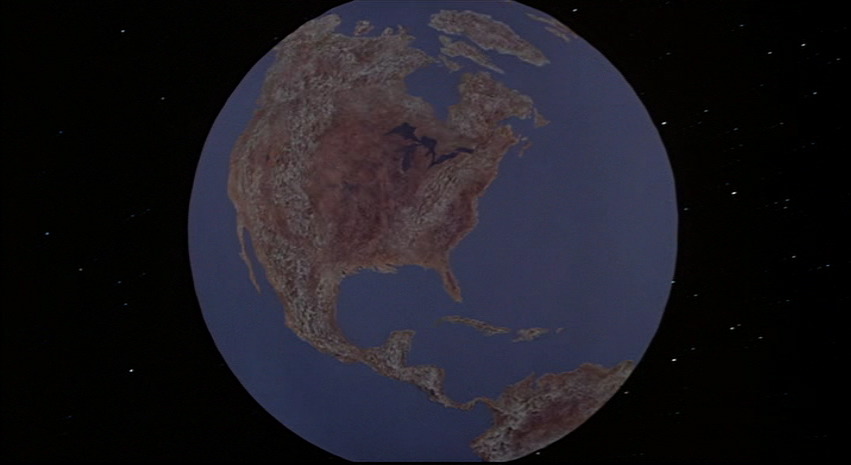 The opening of Joe Dante’s cruelly misjudged and overlooked comedy "The ‘Burbs" begins with a vertiginous and hilarious parody of the God’s-eye view shot. Fade in on the familiar Universal logo—the planet Earth spinning, surrounded by incongruously Saturn-like circles of galaxy dust, particle and stars. But the world looks a little off, a bit more animated, more cartoony than usual. 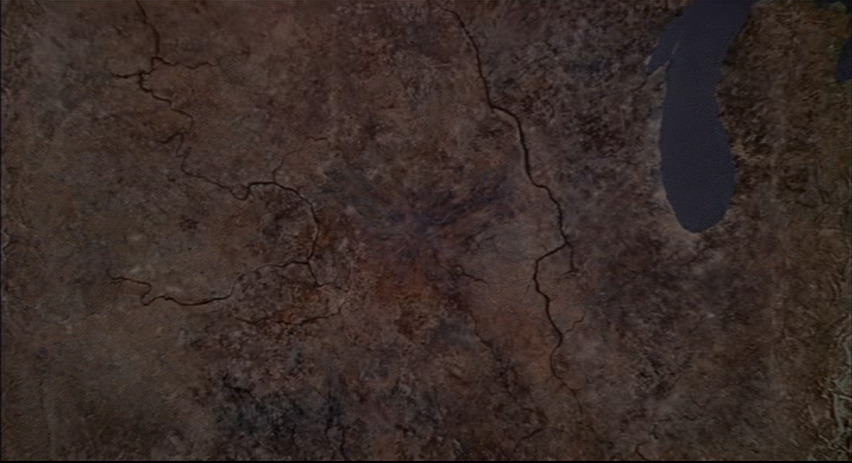 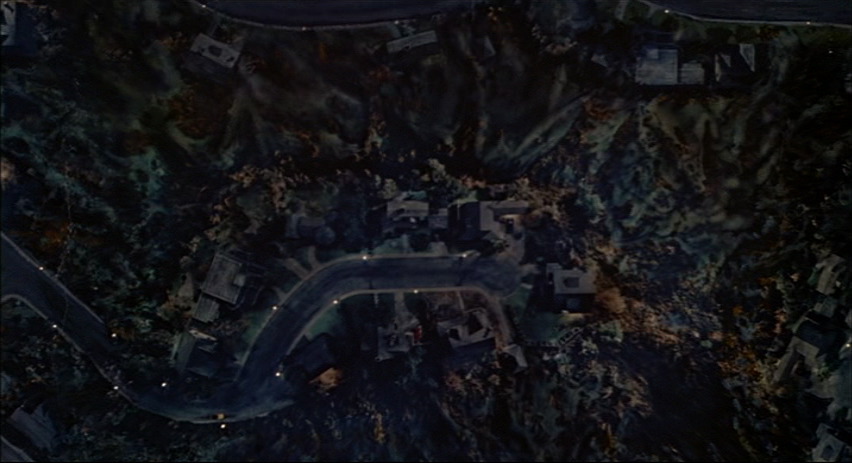 The camera begins to move in on the planet as the words “A Universal Picture" dissolve away. The camera moves down closer and closer and closer onto the planet’s surface, onto the recognizable shape of the United States. Even closer now, dropping down into the Midwest somewhere, perhaps Illinois-ish. Closer. Closer. Now a city is recognizable. A neighborhood. A street. The camera continues craning down from above the rooftops (obviously a miniature set), swooping left and down across the front of a row of houses. 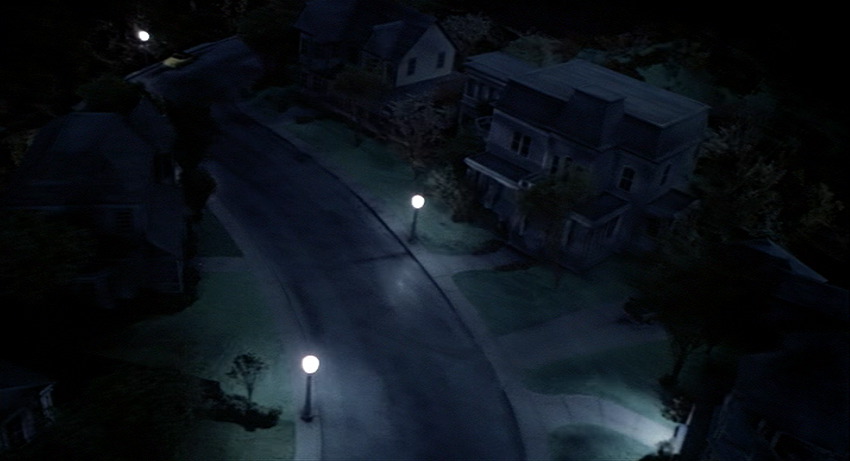 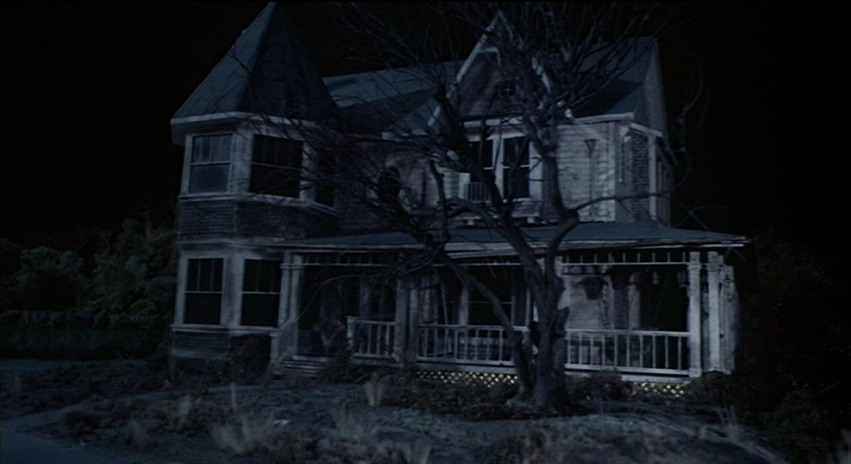 Suddenly, Jerry Goldsmith’s score, which has had up to now a liltingly comic grace, turns mock haunted-house creepy with a thunderous, sinister organ chord as the camera glides over to a dwelling that looks a scosh more gothic than its surrounding neighbors. Just as suddenly, flickering flashes of light are visible through the windows into lining the goth house’s basement foundation, and crackling electrical sounds are heard accompanying the flashes. Something mysterious, and very un-suburban, is happening down there…

JE: Thanks again, Dennis! You submitted this along with several others back in July -- and I had frame grabs for it and "Used Cars" ready to go before my "hard drive fatality." Gotta go back and order "Used Cars" from Netflix again. Meanwhile, a happy belated birthday to Joe Dante ! Check out Dennis's Dantean appreciation -- as part of Tim Lucas's recent Joe Dante Blog-a-Thon.

(And, Dennis: Thanks so much for the Christmas gift!)