The South by Southwest Film Festival kicked off this weekend and headlines have been popping up everywhere about major premieres like “The Disaster Artist,” “Atomic Blonde” and “Baby Driver.” We’ll write about all of those movies sooner than later, but one of the true values in a festival like SXSW is finding movies that are a bit off that beaten path—the ones that not everyone is talking about, but perhaps they should be. My first three films for SXSW this year are all worth a look when they eventually travel north, and one in particular qualifies as a must-see for cinephiles.

Let’s start at the top of the pile with the fantastic directorial debut of John Carroll Lynch, an actor who always struck me as someone who cared about who he worked with and clearly was paying attention to former collaborators like Martin Scorsese, David Fincher and Joel Coen. Lynch knows how to frame a shot and tell a story that actually feels like the recent work of a filmmaker with whom he has yet to work, Jim Jarmusch. There’s a similar, shambling, everyday poetry to Lynch’s “Lucky,” a beautiful showcase for the 90-year-old Harry Dean Stanton, giving one of the best performances of his remarkable career. With supporting work from other icons as diverse as David Lynch and Tom Skerritt (“Alien” reunion!), “Lucky” is a film about both not much at all and, well, pretty much everything.

Stanton plays the title character, a lifelong bachelor who has an existence built on routine. He’s been doing the same Yoga routines every morning for decades, goes to the same diner, and ends his days at the same bar. He’s been smoking at least a pack a day for most of his life and if lung cancer hasn’t gotten him yet then it probably won’t. He watches the same game show every day while he does his crossword puzzles. All he has in his fridge is milk—he eats his meals at the diner and drinks his booze at the bar. As his days are inevitably coming to a close, he begins to consider the end, and what his life has meant.

Don’t worry. This is not Harry Dean Stanton’s “The Bucket List.” It’s a subtle, episodic chapter in a long life, and it’s a showcase for an actor who has never gotten the credit or attention he deserved. Even at 90, Stanton is phenomenal here, bringing a lot of his own life to the character (one imagines) and making him feel completely three-dimensional. The hints at Lucky’s back story—pictures on the shelf, stories he tells about WWII—are plentiful enough that we truly get the impression that he is not a Hollywood creation but a real person. And the spiritual/religious issues in “Lucky” are fascinating. Lucky sees a lot of things practically—he thinks “Deal or No Deal” is ridiculously convoluted, for example, and is compelled by the definition of realism—but we all get a little philosophical when we know the end is near. This is one of the best performances of 2017, presuming it comes out this year, in a film that I think a lot of people will be talking about. 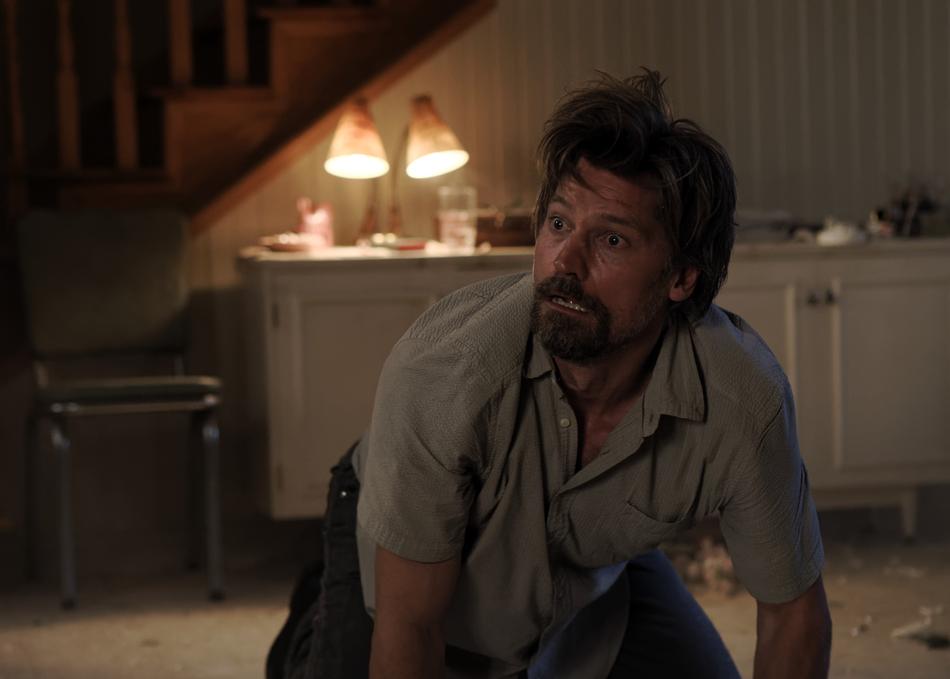 Coming much more quickly to TV sets near you is E.L. Katz’s “Small Crimes,” premiering on Netflix next month after making its World Premiere in Austin over the weekend. Katz made waves with his debut film, the razor-sharp “Cheap Thrills,” and his follow-up is similarly clever if a bit less satisfying. “Small Crimes” is based on a novel by David Zeltserman, but if you told me it was based on an Elmore Leonard classic I would have believed you. It has that shaggy dog crime story aesthetic of Leonard, and it’s filled with memorable supporting players, all portrayed by interesting character actors. When you get this many talented people involved in a story of criminals and lawmen acting stupidly, it’s hard not to be entertained by the result. “Small Crimes” feels slight at times, but it’s certainly entertaining.

“Game of Thrones” star Nikolaj Coster-Waldau plays Joe Denton, a crooked cop coming home after doing a stint for the attempted murder of the District Attorney (which came about because his gig working for a local crime boss was being exposed). What do they say about not being able to go home again? Denton didn’t listen. He tries to move back in with his parents (the great Robert Forster & Jacki Weaver) but he still has a lot of enemies in town and a lot of skeletons that the previous investigation didn’t reveal. It’s not long before his also-crooked boss (Gary Cole) is forcing him back into action, ordering him to kill their former employer. Macon Blair (who co-wrote), Molly Parker, Pat Healy, and Larry Fessenden co-star. See what I was saying about a great cast? This one’s amazingly easy to watch.

“Small Crimes” is one of those classic tales of a bad man trying to dig himself out of a hole and only finding the ground moving further away from his head. Coster-Waldau is good, but he’s often a straight man to the chaos around him, allowing Cole, Healy, and others to steal the film. I wished that the protagonist was a bit more interesting, which could be a product of the source material, but this thing wraps up in a surprisingly neat bow. Again, not unlike Elmore Leonard. If you like the crime master’s work, take a look at this on Netflix next month, when we’ll review in greater detail. 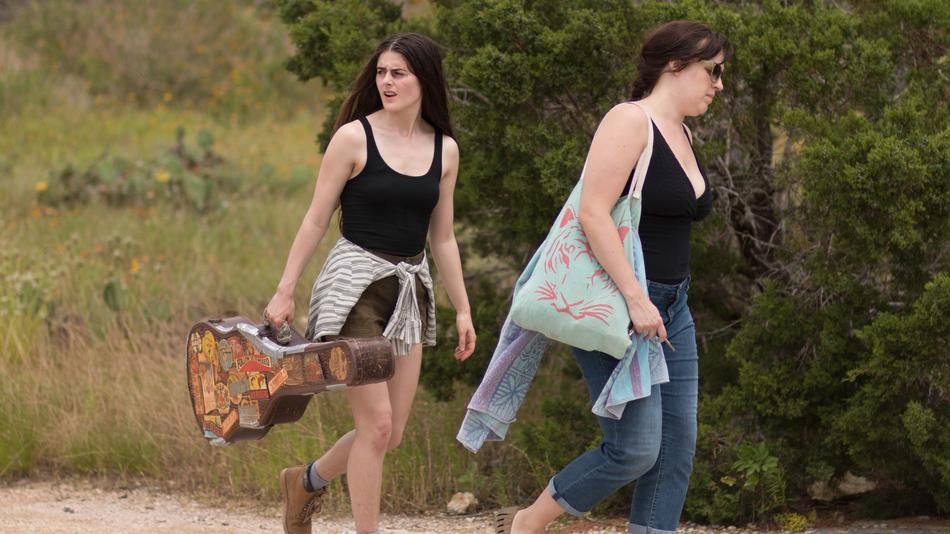 Finally, we have the great “La Barracuda,” a slow-burn drama/thriller about a young woman upending a family’s life. Sinaloa (the mesmerizing Sophie Reid) ends up on the doorstep of Merle (Alison Tolman of FX’s “Fargo”) not long before Merle is to be married. Merle’s life is already a little unstable what with the stress of an impending marriage, a tough job, and a tense relationship with her mother, Patricia (an icy JoBeth Williams). When Sinaloa introduces herself as Merle’s half-sister, it almost becomes too much for the ship of her life to take. And it starts sinking.

Merle and Sinaloa’s father was a country musician, one who traveled the world, and had an affair in the U.K. that led to Sinaloa’s birth. Until the young lady was 17, he was a part of their family, including regular visitations. Then they stopped. So while dad is dead, Sinaloa has unanswered questions and reservoirs of pain. There’s almost a sense that she’s come to Texas to reclaim part of her father’s heritage, especially as she beautifully sings a country song around a campfire. And there’s a growing, simmering menace in Sinaloa’s body language and, eventually, her actions that turn “La Barracuda” into a film that some people may not be expecting, but that it’s really foreshadowing its entire time. Directed by Julia Halperin & Jason Cortlund, this is a smart, tense movie with two great performances at its center. Sinaloa and Merle couldn’t have less in common in terms of where they are in their lives, and yet they have a shared family tree that ties them for life. They’re two fascinating characters, and Reid and Tolman give two of the most unforgettable performances of SXSW 2017.