Finding the rising star at a film festival can be a fun challenge for journalists. Every year, there are a few names that come out of fests like Sundance and TIFF with more household status than when they went in. This year’s fest circuit has already propelled Adam Driver beyond even the “Star Wars” casting news—he has three movies at this year’s TIFF and just won an acting award at Venice for “Hungry Hearts.” He’s clearly on the rise. But who’s the actress on an upward trajectory? Who may you not know now but will shortly?

After destroying at SXSW in last year’s “Evil Dead,” Jane Levy comes to Toronto for the first time, giving another stellar performance in the totally bizarre and future cult hit “Bang Bang Baby,” a sci-fi musical period piece that premieres tonight. Think “Hairspray” meets “Plan 9 From Outer Space” and you’ll be close. It’s a straight-up musical about a small-town girl hoping to break free from her drab life and start a singing career when a leak at the chemical plant, well, gets in the way. Co-starring Peter Stormare and Justin Chatwin, the film is courtesy of Canadian director Jeffrey St. Jules, and marks one of this year’s more unique TIFF offerings, to say the least.

Levy is one of those rare actresses who seems to challenge herself with each role, jumping from teen comedy to horror to musical, and so on. She’s poised, beautiful and smart. I walked into my interview thinking I was speaking to a rising star, and walked out thinking she already was one.

Let’s talk about range. Take “Fun Size,” “Evil Dead,” “About Alex,” and “Bang Bang Baby”—they have almost nothing in common but you. Is diversity in genre something that’s important to you and intentional on your part?

Yeah. I find it boring to do the same thing over and over again. That’s what’s exciting about being an actress—you get to meet new people all the time. 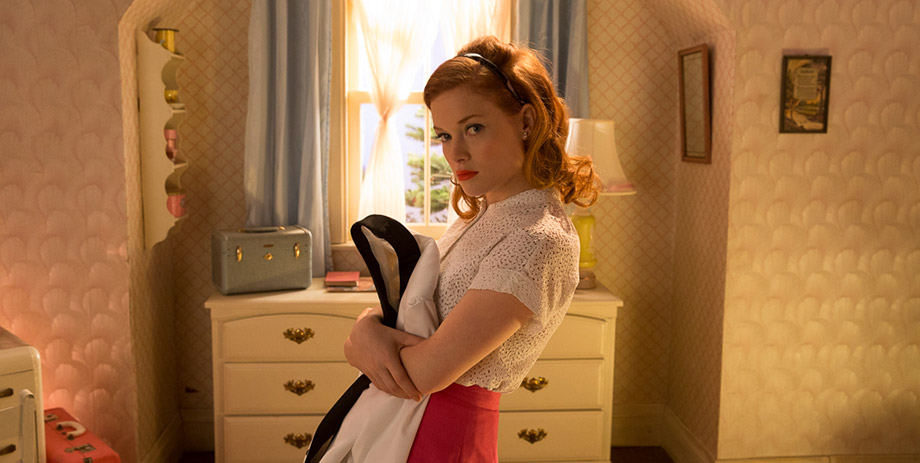 Is there anyone you look at, 10 or 20 years older, and say “That’s the role model, that’s the path I want to follow”?

Not exactly. Life is complicated. Everyone does things that are sometimes premeditated but it’s sometimes just because of chance and how you look and who you know. I just feel like your career trajectory is not something you can totally plan.

I was getting there too—how far ahead do you look in your career?

I don’t really. Maybe the next couple months. There are, of course, really talented actresses that I admire.

You kind of just take things as they come—then how do you decide what’s next?

The first thing is story. You usually know after the first 20 pages if you’re interested. But I find that you really have to read the whole script [to be sure]. I think most actors read the whole script before they audition—well, no, that’s actually probably not the case. Sometimes they don’t. It’s important to grab your reader early on, and you can feel what is your connection to the material. This story I thought was so berserk. So, script first, director, not necessarily what they’ve made but how you relate to them. 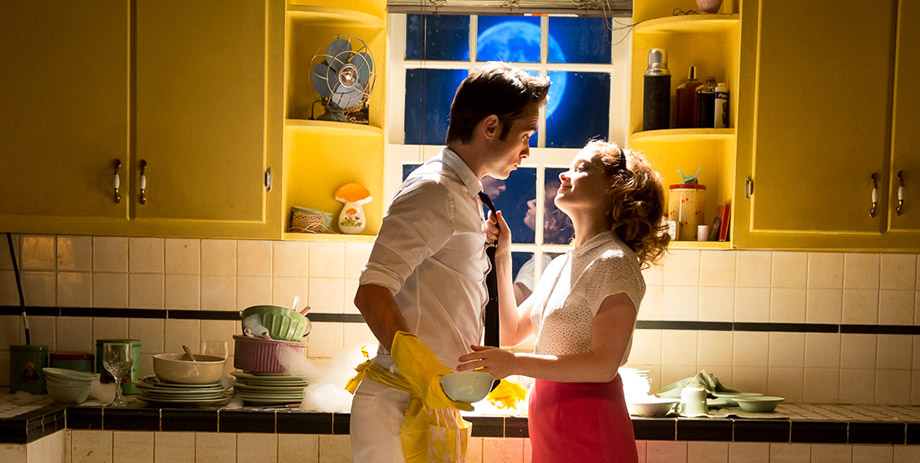 When you meet with them? Then how did you feel about Jeffrey, your director here?

I thought Jeff was a guy with a weird brain, and I liked it a lot. I was interested in the period. I was interested in…he sent a “Look Book” and there was a music video by Nick Cave and Kylie Minogue for “Where the Wild Roses Grow,” and I love that song. I was like, “OK, this guy, we might understand each other.” And there was something “Wizard of Oz”-y about the script. I thought it would be really challenging and fun to sing and dance.

It’s also a big risk. When you take that kind of genre risk, are you more apprehensive? It’s the kind of thing where if the director doesn’t pull it off...You get into something like “About Alex,” you kind of know what it’s going to look like in the end. This one, you don’t. So, does that make you more nervous or did you trust him from the very beginning?

Both, I guess. Not nervous that I was going…well, maybe, a little bit of that too. I don’t think “What if this movie is bad and everyone thinks I’m bad and I never get to work again?” I do think “What if my choices aren’t right for the story?” moment to moment while we’re shooting. Sometimes Justin [Chatwin] and I would look at each other and be like “What are we doing? Do we need to run away right now? Or should we stay and finish?” 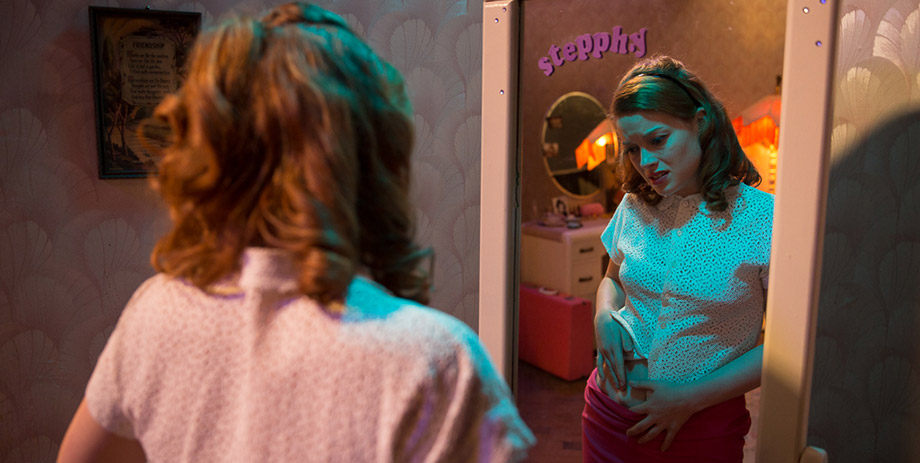 An actor once told me that he looked at every movie as a learning experience, so how are you different after this one?

That’s a good question. I guess there was one specific scene where I remember feeling very physically uncomfortable while we were shooting it. It’s the scene where Fabian comes after the night in his car, and I remember shooting that scene and feeling like Jeff was giving me the wrong direction. We were talking it through and I was saying, “I just don’t feel right, I just don’t feel right, I just don’t feel right.” And I watched the scene and it works perfectly. I was thinking, “Maybe it was that the character didn’t feel right not that I didn’t feel right.” It was a good reality check that you’re not always right. It’s a really hard balance to find. You don’t quite know what’s going to work and what’s not. It’s totally collaborative but it’s an ever-evolving process too.

Was there an overall challenge in this film?

We had four weeks to shoot a period sci-fi musical. It was a lot of hours. There were some times where it was 10am after starting at 5pm the night before and I have to do a musical number. The “Bang Bang Baby” title number was at 5 in the morning. The scene where I’m crying in the woods and end up singing was one take at 10am on the last day after an 18-hour day.

How do you find the energy for a big number like “Bang Bang Baby” after that much work?

You just have to. You don’t have a choice.