Beyond Ferguson: Pop Culture through the Lens of Race

For those of us who think about pop culture through the lens of social progress, the events in Ferguson are dispiriting. The growing circle of critics who specialize in placing works of entertainment in political context—such as Alyssa Rosenberg of The Washington Post  and Wesley Morris of Grantland —operate under the assumption that politics is downstream of culture, and that representations of social progress in film and television will ultimately lead to real-world change. Why would anyone care about the Bechdel Test unless we assumed the depiction of women onscreen had a significant impact on the ones in the audience? We see pop culture as an expression of our collective values, but we also believe it has the ability to change them.

Over the last few years, there has been a qualitative improvement in the onscreen depiction of some minority groups–women, African-Americans, the LGBT community–while other such as Latinos and Asian-Americans still have a long way to go. Critics have celebrated these advances, as well they should. Studio and network executives may pay the most attention to ticket sales and Nielsen ratings, but critics may have played a major role in these paradigm-shifting victories. As examples they have championed the strong female protagonists in "The Hunger Games" and "Maleficent," the celebrity of the transgender "Orange is the New Black" costar Laverne Cox, and Marvel’s recent decision to replace Steve Rogers with a new, black Captain America. 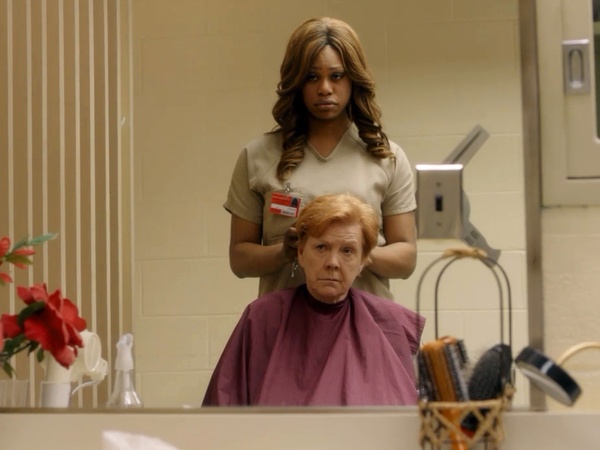 But while we are celebrating these cultural advances, the crisis in Ferguson reminds us of the limits of that approach. Over the last two weeks, we have watched a nearly all-white police department use excessive force to quell the mostly non-violent protests of a largely black community. Racial tension in America may be running higher than at any time since the L.A. riots of 1992.

This wasn’t supposed to happen. Conventional wisdom had it that we were slowly but surely moving towards a post-racial society, and our culture–particularly our pop culture–was leading the way. But the violence in Ferguson is a grim reminder that the stream that carries culture to politics often runs more slowly than we would like.

Film provides the best case study. In the last 25 years, so much has changed in the qualitative representation of the African-American experience onscreen. Back then, the majority of movies about black America focused on gang violence. "Boyz N the Hood," "Menace II Society," and "Juice" were crossover hits that offered many Americans a rare and vital look at inner city life, but, taken as a whole, they painted a disturbingly, narrow portrait of black America. Hollywood was only ready to give black filmmakers a chance to tell their story if that story was about drugs and violence.

In recent years, the film industry has let filmmakers expand their imaginative reach, culminating in the great films of 2013, which some called “the year of black cinema.” "12 Years a Slave," one of the most authentic cinematic representations of slavery, picked up the Oscar for Best Picture, while civil rights stories like "42" and "Lee Daniels' The Butler" won both critical acclaim and commercial success.

Meanwhile, "The Best Man Holiday" and the solo concert film "Kevin Hart: Let Me Go" showed that movies can feature largely African-American talent in front of and behind the camera without being defined as “racial films.” One filmmaker called 2013 a “Second Harlem Renaissance,” and if that seems like hyperbole, it is only because we were all so thirsty for signs of progress. 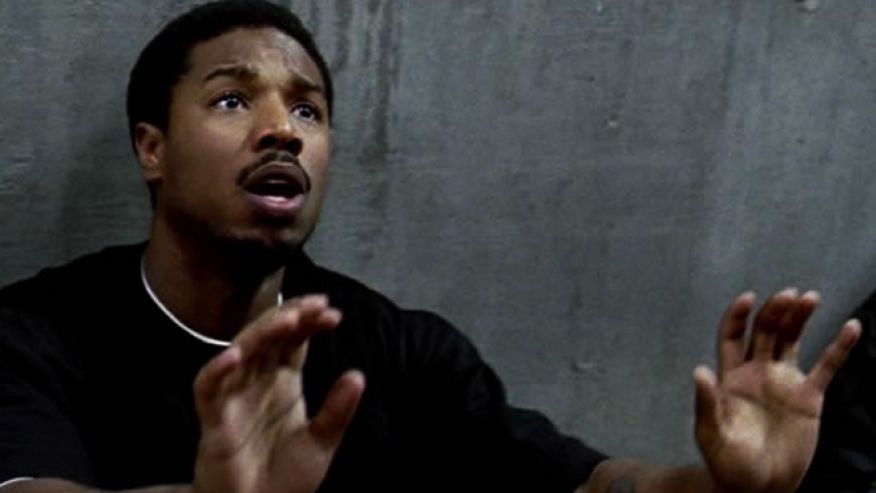 Of course, the racial film from 2013 that speaks directly to this cultural moment is Ryan Coogler’s "Fruitvale Station," which dramatized the killing of Oscar Grant by San Francisco transit police in 2009. The details of the incident are painfully similar to those of Michael Brown’s killing in Ferguson: an unarmed black male killed by a white police officer, who was not charged with a crime or disciplined in any significant way after the incident. "Fruitvale Station" was a hot property coming out of last year’s Sundance Film Festiva; and was considered an Oscar contender, but it ultimately received zero nominations, likely due to the seismic impact "12 Years a Slave" had on the Oscar race. Through the lens of our current crisis, "Fruitvale Station" seems at once more and less relevant now. While a dramatization of this recurring tragedy can serve film’s highest purpose of putting a human face on an emotionally charged, politically divisive situation, it is now painfully clear that pop culture alone cannot prevent these tragedies from recurring.

Still, what we call culture extends far beyond entertainment. Many of us hoped that the election of an African-American to our nation’s highest office would galvanize our citizenry on issues of race; instead, it seems to have had the opposite effect, causing many to discredit the office of the presidency rather than accept an African-American with a "funny name" as our leader. Perhaps sensing this, President Obama’s rhetoric on issues of race has seemed timid to many, although it hasn’t stopped the vitriol from his opponents. The president was eviscerated by the right-wing media for his mild comments about the arrest of Harvard professor Henry Louis Gates and the shooting of Trayvon Martin. Perhaps as a result, his remarks on Ferguson seem to have been calibrated to seem as even-handed as possible, and all of his actions—including sending the U.S. attorney general to investigate and ordering a federal autopsy on Michael Brown—seem designed to quell the tension without addressing the underlying issues.

Maybe the president understands better than the rest of us just how little impact his words can actually have—that perhaps, in some ways, they can hurt. It is true that black Americans can now look to both the White House and the silver screen for shining examples of people of their color who have transcended their circumstances and achieved success. But without a change in policy that creates opportunity for black Americans, those examples may serve mainly to remind viewers of how little substantive improvement there has been in remedying discrimination and economic disparity. Eugene Robinson of The Washington Post wrote recently that “the tremendous gains achieved by some African Americans have not just left some other behind but made their situation more desperate and hopeless than it was 50 years ago.” Electing a black president was once thought of as a pipe dream that would only become reality once true racial equality has been achieved. But President Obama is in the White House, and our culture of race is as divided as ever, and hope is hard to come by. This, more than anything else, may help explain the situation in Ferguson.

Perhaps we just need to be more patient and continue fighting the battles as they arise. We are all frustrated by this failure to achieve meaningful progress, as well we should be. But that’s probably one reason we celebrate the advances made in film, television, and pop culture. We have been driven through years of inaction to a desperate hope that movies and television can show us an answer. The truth is that they are only a small part of it, and a politically-charged narrative, no matter how eloquent, offers little defense against a guy with a big gun.