The Avengers & the Amazing "Critic-Proof" Movie

Joss Whedon's "Marvel's The Avengers (Based on the Novel 'Push' by Sapphire)" would have had to have been an amazing colossal fiasco for it not to be a mega-hit in its opening week. I mean, what other picture has had a whole series of $100 million-plus blockbusters basically working as feature-length trailers for it over the course of the past three years? There's "Iron Man" (2008), "The Incredible Hulk" (2008), "Iron Man 2" (2010), "Thor" (2011), "Captain America: The First Avenger" (2011) -- all of which ("The Hulk" aside, for the moment at least) have their own sequels in the works as part of the "Marvel Cinematic Universe" production deal Marvel and Paramount set up in 2005. And you've got decades of comic books behind the Avengers, too. So, you might say the movie's superpower is that it was "critic proof."

I've always been amused by that term, which it seems to me is most frequently used to signify a movie that people want to see whether it's any good or not. I mean, they hope it's going to be good, but they're not going to take anybody else's word for it but the studio marketers until they see it for themselves. And why not? You can't have a professional taster sample that new Japadog cart for you. That's something you're going to want to wrap your tongue around for your own self: Either seaweed, mayo, fish flakes and miso sauce sound like tempting sausage condiments to you or they don't.

But the response to criticism I don't understand (and the one I wrote about recently in "Avenge me! AVENGE ME!") is the one that assumes every critic/reviewer is looking at a movie with the same set of values ("production values"? "entertainment values"? "aesthetic values"?) as the reader -- or that any differing perceptions amount to the critic/reviewer attempting to negate or spoil the reader's own experience. Yes, of course that's preposterously dumb, not to mention metaphysically absurd, man. ("How can I know what you hear?") But, as we know from perusing the Internet, a surprising number of people think that way, and don't even realize (or care) how imbecilic they're being. The rest of us can only shake our heads and chuckle mock-sadly. 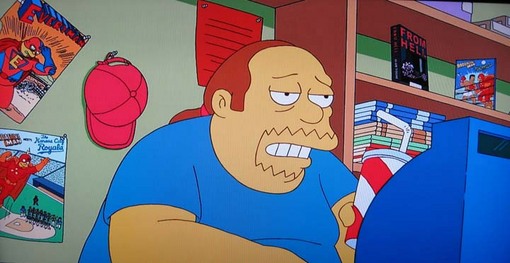 A movie like "Marvel's The Avengers" doesn't need critics and critics don't need it. Of course, it's perfectly reviewable in mainstream journalistic/consumer guide terms (story, character, action, effects, acting, etc.). My own hunch is that it's not going to be subjected to much in-depth critical analysis. Not of its aesthetics, anyway. Somebody might write about how it changed the movie business (if it does), or study the mythology of the "Marvel Cinematic Universe," or examine the technologies used in making it, but they're not going to study the filmmaking, which is serviceable but little more. There just isn't all that much going on from shot to shot (I'm a fan of Whedon's "Buffy," but he isn't that kind of director). As M. Leary says in a piece at Filmwell on the movie's fleeting references to theism, "The primary purpose of the film is to be awesome, and it certainly accomplishes that." No need for criticism if that's all there is to it. Somebody says "It's awesome!" and somebody else says "No it's not!" and that's the extent of the discussion (which has nothing to do with movie criticism). We're simply back in Monty Python's Argument Clinic, where there's no argument, just contradiction in the most simplistic terms.

So, OK, if I had to "review" it (for say, a daily newspaper), I'd probably rate it three stars (same as I gave "Iron Man"), mention that it's well-cast and cleverly written. (I know it's cheating, and it really annoys some people, but I kinda love it when Whedon just uses a glib wisecrack to gloss over ridiculous plot points nobody really cares about anyway, as when Black Widow tells Hawkeye how she brought him to his senses: "Recognitive calibration, I hit you on the head really hard.") I didn't find the CGI overly distracting -- and, indeed, my favorite shot of the movie appears to be mostly computer-animated: While Iron Man flies around in circles trying to get a massive turbine engine re-started (shades of Superman turning back time in the original modern superhero movie from 1978), we see a tiny Captain America, under enemy attack, dangling off the other side of the massive flying aircraft carrier, trying to reach the red lever that will help keep Iron Man from being pureed. And I don't remember ever seeing alien ships that look quite like these (imagine armored skeletons of prehistoric serpents).

In the midst of the final battle in Manhattan, there's an ingeniously pieced together CGI shot that takes us caroming from one of our Avenging superheroes to the next. Many are the times I've complained about digitally composed "shots" (or editing that carelessly shreds space and time for no good reason), but this movie -- though it was retro-fitted with fake "3D" -- has a two-dimensional, comic-book sense of space anyway, so it didn't bother me here. The leaping Hulk, the flying space cycles, the bouncing Black Widow... these Avengers show no regard for mortal laws of physics. Its world is flat: that of the screen, the frame. 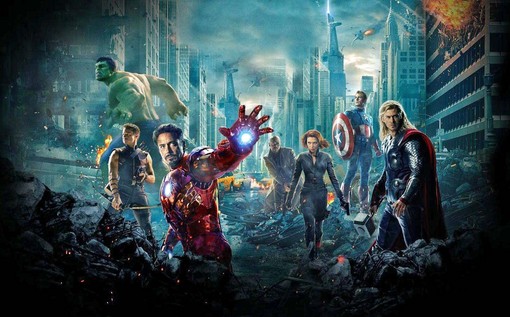 Having seen none of the earlier lead-up movies but the first "Iron Man,"* I was surprised to find that Thor is the Funniest Avenger. Even demigods have family problems, and his all-too-human attempt at backpedalling away from his troublesome brother Loki's ghastly misbehavior is the movie's funniest punch line, which Chris Hemsworth tosses off with flawless nuance and timing.

So, those are some of the things I found stimulating in "Marvel's The Avengers." It seemed to me that Samuel L. Jackson didn't have much of a character, but he phoned in his performance from far away. I thought there were some arid expository stretches, but I expect that from this kind of movie. It's not like there's much going on, moment by moment, below the surface that would hook you into a scene, whether it's a fight or a conversation, but it's not that kind of picture. I don't pretend to be privy to the filmmakers' innermost intentions or motivations -- I only know what I can point out in the movie. I wonder what it would be like to go through this film shot by shot for a week (Ebert Cinema Interruptus-style), but something tells me the audience discussion wouldn't take up the full eight hours (even with a running time of 143 minutes).

That's fine. As a number of earlier commenters noted, not all movies need to be subjected to such critical scrutiny when, after all, they are designed to appeal to an audience that knows what it expects. You can be sure, however, that hours and hours of thought and preparation went into the making of every single frame of this $220 million production (which has already grossed more than $1 billion worldwide). So, the old analogy holds: "Marvel's The Avengers" is a hybrid ride movie, a cross between one of those Fantasyland rides at that take you through the high points of a Disney fairy tale, and a roller coaster. Have you noticed, by the way, that Regal Cinemas' corporate pre-feature bumper is based on Disneyland's Space Mountain? They know their audience, and it isn't movie critics.

* Of course, if I were regularly writing reviews of new movies, week in and week out (as I did for many years), I would have already seen the earlier Marvel movies -- or would have done my homework and caught up with any I hadn't seen before this one.

Critics have funny timing. They pick on "The Avengers" for being "cynical" when it was written and directed by a guy who loves the Marvel universe so much that he actually scripted comic books featuring the same characters -- it might be the only film of its ilk that isn't cynical. Now reviewers have turned their big guns on the board-game-inspired, Navy-versus-aliens saga "Battleship," which certainly is a cynical piece of manufacturing, but it's also one of the more enjoyably terrible movies of the year -- not to mention a much-needed morale booster for the Navy, which hasn't seen much combat during our ongoing campaigns in various deserts and isolated mountain ranges. Here's a case in which Hasbro's interest is America's interest. 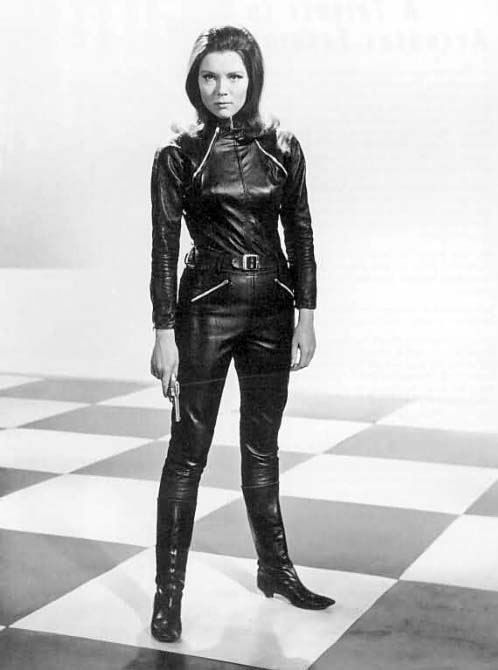 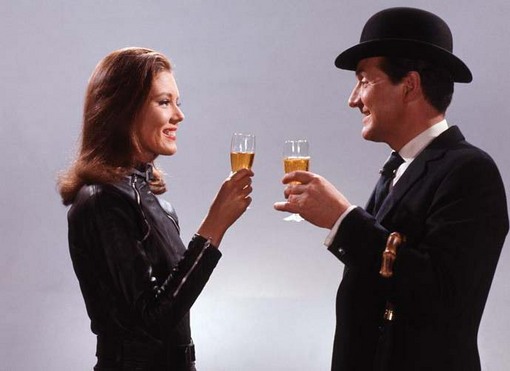