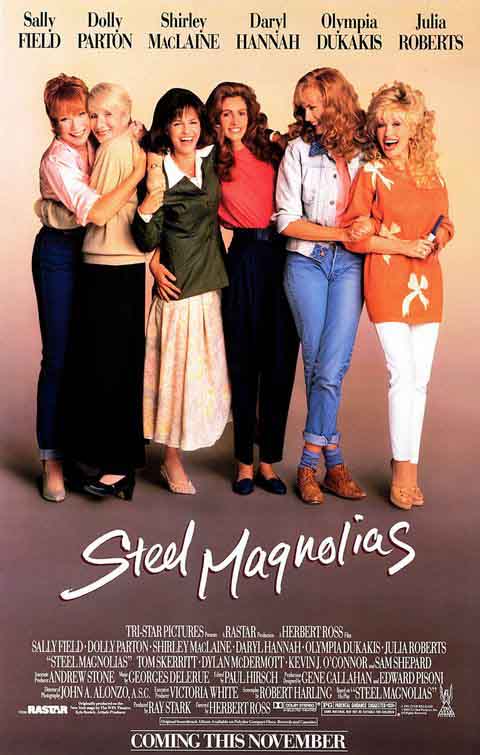 How good, or bad, does a movie have to be in order to make an impression — enough of one, anyway, so that you can remember it, or even still feel like talking about it, 15 minutes after you've seen it? Inspired by "The Hottie and the Nottie," Joe Queenan suggests criteria for The Worst Movies of All Time ("From hell") in The Guardian.

Among the movies he considers: "Futz!" (a 1969 satire, based on a hit LaMaMa Broadway production, about a man who marries a pig), Marco Ferreri's "La Grande Bouffe" (1973), John Huston's "A Walk with Love and Death," Pier Paolo Pasolini's "Salo: 120 Days of Sodom," Roberto Benigni's "Life is Beautiful" ("as morally repugnant — precisely because of its apparent innocence — as any film I can name"), Kevin Costner's "The Postman," Martin Brest's "Gigli" and Michael Cimino's "Heaven's Gate." Queenan writes:

A generically appalling film like "The Hottie and the Nottie" is a scab that looks revolting while it is freshly coagulated; but once it festers, hardens and falls off the skin, it leaves no scar. By contrast, a truly bad movie, a bad movie for the ages, a bad movie made on an epic, lavish scale, is the cultural equivalent of leprosy: you can't stand looking at it, but at the same time you can't take your eyes off it. You are horrified by it, repelled by it, yet you are simultaneously mesmerised by its enticing hideousness....

To pass muster as one of the all-time celluloid disasters, a film must be so bad that when a person is asked, "Which will it be? Waterboarding, invasive cattle prods or 'Jersey Girl'?", the answer needs no further reflection. This phenomenon resembles Stockholm Syndrome, where a victim ends up befriending his tormentors, so long as they promise not to make him watch any more Kevin Smith movies. The condition is sometimes referred to as Blunted Affleck.

To be honest, I have never enjoyed watching bad movies in order to savor their badness. Sometimes their shamelessness and vulgarity can provide campy amusement ("Valley of the Dolls," "Top Gun," "Mommie Dearest," "The Bodyguard," "Rambo: First Blood Part II," "The Lonely Lady"), but I'd never sit through them deliberately, unless I was getting paid to. Not so much because life is too short (who knows how short it is?), but because there are more entertaining ways to spend it. Like looking at a wall. Or sleeping. Few things are more entertaining than sleeping, in my opinion. (Last year, Paul Verhoeven's outlandish Nazi soap, "The Black Book," landed on a number of critics' ten best lists. I wonder if they would have looked at it the same way if they hadn't already known it was by the director of "Showgirls" and "Starship Troopers.")

To me, a bad movie is, by definition, something that's excruciating to watch — and the more it conforms to conventional standards of "entertainment", the more offensive and agonizing it becomes. I've seen so many bad movies over the years, some, but not all, in the course of regular reviewing, that it's now rare I see one that's bad in a way I haven't seen before. That, at least, can be intriguing, even illuminating. But Queenan gets a masochistic thrill out of gawking at disaster:

To be honest, that is the reason I became a critic in the first place; criticism seemed to be a way to channel my unwholesome fascination with train wrecks and fires into a socially acceptable framework. The truth is, every time I go to the pictures, I get goose bumps all over, anticipating that this, after all these years, could be the worst movie ever made.

I get no kick from such pain. I suppose the worst movies I've ever endured are the ones that make me feel ashamed to be human. To paraphrase Groucho: "I would not want to be a member of any species that would create something like that."

So, that could include anything from "Porky's 3: The Revenge" to "Steel Magnolias" to "Cocktail" to "Clerks" to "Look Who's Talking" (I'm just reeling off the most unpleasant experiences I've had at the movies — first ones that come to mind) to almost anything written by Neil Simon or directed by Alan Parker. They don't have to be insidiously evil set-ups (like "Life Is Beautiful" or "Crash" or "Mississippi Burning" or "Natural Born Killers" — no, "Funny Games" isn't even close to their company). It's enough that they try to make an audience feel good or bad about themselves by prodding their reflexes and prejudices.