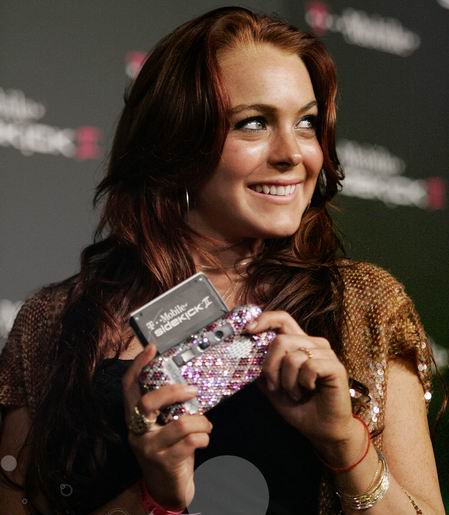 Edward Copeland asks: Do certain performers affect you like the sound of nails on a chalkboard? He lists Danny Huston, Kevin Costner, Kate Capshaw and Kim Cattrall among his most shudder-worthy. Some have charisma on the screen, and some don't. Or, at least, some of us are mystified by what others see in them (I could never understand the whole Ronald Reagan-as-president thing; he always seemed to me like a minor audioanimatronic attraction at Disneyland: Doddering Moments With Mr. Reagan, the Non-Communicator).

For me, it really is an involuntary, visceral response. I'm not sure I can adequately explain my instinctive revulsion for the following (in some cases the reaction has developed over time, like an allergy, as if I've built up antibodies against them), but here they are, in no particular order:

Tom Cruise. Incapable of convincingly expressing any emotion beyond grim determination. Unless it's intensely focused ambition.

Adam Sandler. Pauly Shore, but with a more limited range. Always looks as though he's going to start laughing at how funny he thinks he is. (Yes, I make an exception for "Punch Drunk Love," but I still would rather have been watching someone else. And that one had Mary Lynn Rajskub. She saves America every week on "24," and she saved Sandler's behind in this movie.)

Robin Williams. Not well-cast in human roles. (See all of the above.)

Cuba Gooding, Jr. His career after he won an Oscar for "Jerry Maguire" has made it almost impossible to sit through any of the good stuff he did before then. Tried to watch "Boyz N the Hood" recently? It's so preachy and sanctimonious it almost looks like a Matty Rich film now, but in fairness that's probably more John Singleton's fault than Gooding's alone.

Chris Rock. The comedy version of Tom Cruise. Always trying way too hard to convince you... of something.

Sandra Bullock. Like watching a coconut on a stick.

Mel Gibson. "Braveheart" finally did it for me (and that was a whole five years before "What Women Want"). He enjoyed torturing himself way, way too much. Just as there is Young Elvis and Fat Elvis, there's Young Mel (pre-"Lethal Weapon 2") and Creepy Mel ("Air America" forward). Watching "The Road Warrior," it's hard to comprehend what later became of that cool guy who once played Mad Max.

Harrison Ford. Once he had a sense of humor about himself -- on screen, at least. It doesn't help that he hasn't made a decent movie ("Clear and Present Danger") in 13 years. He's great in "The Conversation," though.

Katie Holmes. Zombified. Why do I even know who she is?

Shaved vagina girl. Has she made any movies or is she just on the Internets?

Natalie Portman. It's as though she aspires to be forgettable, like generic "citrus"-flavored Pixy Stix. For some reason she reminds me of Veruca Salt on Xanax and I want her to swell up into a big blueberry. But I feel that way about nearly everyone who appeared in the "Star Wars" prequels.