Cannes 2015: "In the Shadow of Women," "Son of Saul," the Orson Welles centennial

One of the pleasures of Cannes is being able to see a movie completely fresh, before word has gotten out that a director has opted for a change of pace.

I had that kind of discovery this morning with Philippe Garrel's "In the Shadow of Women," which opened the parallel festival Directors' Fortnight. With the exception of "I Can No Longer Hear the Guitar" (1991), based on the end of Garrel's relationship with Nico, I haven't been a huge fan of Garrel's brand of confessional cinema. His stark, brooding, often unfathomably personal relationship dramas have an element of self-critique, but at their worst, they seem to reflect attitudes of narcissism and sexism rather than to challenge them.

But "In the Shadow of Women" is, if not an outright comedy, certainly much funnier than anything Garrel has made in the last decade, during the run from "Regular Lovers" to "Jealousy." I'm tempted to credit the biting absurdism to one of the four screenwriters, longtime Luis Buñuel collaborator Jean-Claude Carrière ("That Obscure Object of Desire"). But on the surface, the movie—shot in widescreen, 35mm black-and-white—seems to be just another of Garrel's portraits of love on the skids.

Working on a documentary on the French Resistance, filmmaker Pierre (Stanislas Merhar) begins an affair with Elisabeth (Lena Paugam), an intern in the archives. Soon Elisabeth discovers that Pierre's wife, Manon (Clotilde Courau), is having a fling of her own. Although she first hesitates to reveal that information, the eventual outpourings force the married couple to confront the fact that, in each seeking new lovers (while professing to remain in love with one another), they might end up alone.

This marital crisis is played with a farcical spin, starting with the scene in which Manon, seeing that her husband has brought her flowers, immediately identifies the action as a classic cheater's move. And then there is the way Pierre stews in reaction to his wife's affair; he thinks philandering is something only men do. (The deadpan Merhar makes for a much livelier Garrel surrogate than the director's own son, Louis, who often acts in his dad's films.) Even the documentary Pierre is making comes to involve false representations and hidden motives. Indeed, Garrel has made a comedy worth bouncing off of Noah Baumbach's recent "While We're Young"—and that's about the last association I'd expect to make with one of his films. 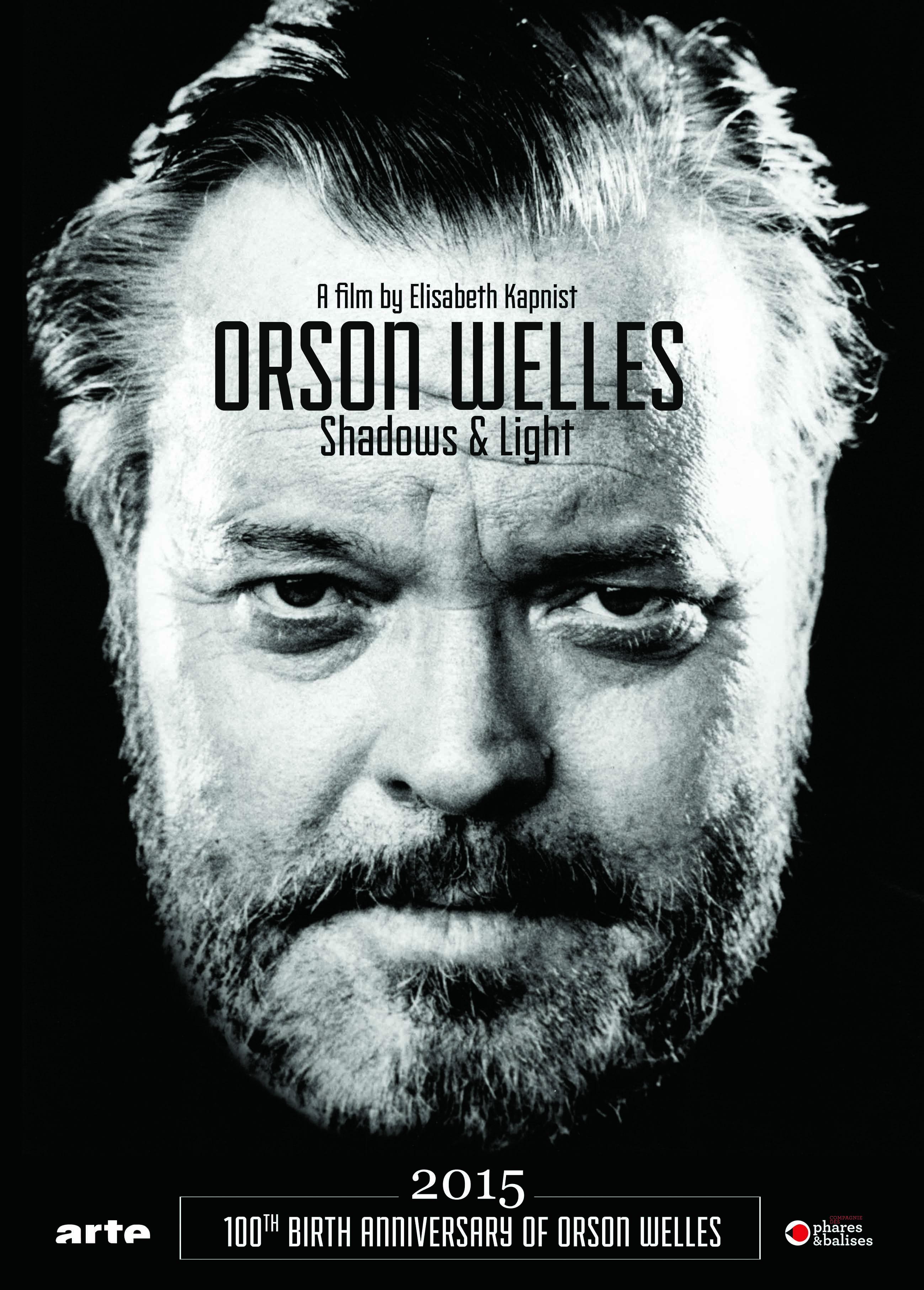 In my introduction to alterna-Cannes, I neglected to mention Cannes Classics, a sidebar to the main festival that has some of the best restorations and movie-themed documentaries anywhere. This year, one of the series' focuses is Orson Welles, who would have turned 100 on May 6. The program includes upcoming screenings of "The Lady From Shanghai" and "Citizen Kane," and there are two documentaries on the director.

The first of those, Elisabeth Kapnist's hour-long "Orson Welles, Shadows & Light," screened today. Very little in it will come as new to anyone who's read a book on Welles, and the three main talking heads—film historians Joseph McBride and David Thomson, Welles friend Henry Jaglom—vary in the quality of their insights and depth of knowledge. The movie also traffics in what Welles, referring to Rosebud in "Kane," described as "dollar-book Freud." Positing that Welles was a quixotic figure with penchant for sabotaging his own work—by, say, staying in Brazil during the re-editing of "The Magnficent Ambersons"—the documentary seems to have little interest in supporting its case by delving deeply into production histories.

Still, it's tough to deny the appeal of any film that features extensive footage of Welles, particularly footage of him in a self-skewering mode. (One of the best moments has him mulling the definition of "flawed masterpiece," then making fun of his interviewer for using the phrase in a question—all while laughing heartily.) "Orson Welles, Shadows & Light" eventually gets around to addressing Welles's unfinished "The Other Side of the Wind," which may actually see the light of day now that rights disputes have been resolved. Early prognosticators had speculated that it might turn up in Cannes this year, but it wasn't ready. There's a current Indiegogo campaign to fund the film's post-production process.

Lastly, I feel compelled to add to the chorus of slightly conflicted "wows" over "Son of Saul," a competition title from Béla Tarr protégé Laszlo Nemes. This astonishing first feature disregards much of the prevailing theory about Holocaust cinema representation.

If Claude Lanzmann's "Shoah" proceeds obliquely, on the principle that it's hubris for anyone who wasn't present to try to understand the Holocaust directly, Nemes's film goes to the opposite extreme, adopting an almost relentless you-are-there focus. In sweeping long takes, Nemes trains his camera on Saul (Geza Rohrig), a member of the Sonderkommando—Jewish prisoners pressed into helping the Nazis with gas-chamber operations—who becomes obsessed with providing a proper funeral for a boy who initially survives.

As he searches for a rabbi, Saul stands accused of favoring the dead at the expense of the living. Nemes's formal approach—shallow focus, close-cropped shots that at times come queasily close to adopting the vantage point of a first-person video game—mirrors the protagonist's blinkered perspective in a provocative way. Is Saul's search for a rabbi an act of supreme selfishness, blinding him to the moral imperative of helping others survive (and even to an uprising)? Or is it an act of decency that stands apart—aesthetically as well as morally—in an environment that's already beyond hope? "Son of Saul" is a remarkable film built on contradictions, and it deserves a much-longer and thorough analysis than the frenzy of a festival context allows.