"Are We Alone? British Scientists Say No." A balloon launched 16 miles into the stratosphere returned carrying small biological organisms that likely did not originate from our planet. Which means that not only does life probably exist in space but that it's heading to Earth. So cool. So scary.

"Professor Milton Wainwright, who led the team, is 95 percent sure that these unusual biological entities are not from our planet. "Most people will assume that these biological particles must have just drifted up to the stratosphere from Earth, but it is generally accepted that a particle of the size found cannot be lifted from Earth to heights of, for example, 27 kilometers." However, this claim should certainly be treated with some skepticism, as the scientists have not fully analyzed their findings. Indeed, a similar study, published in the same journal, claimed that life was found in a meteorite, and it was widely discredited. One of the scientists who led the research, N.C. Wickramasinghe, is an avid booster of the theory of panspermia, which according to Slate's Phil Plait, could affect his research. (Panspermia is the theory that life came to Earth via meteorites.)" 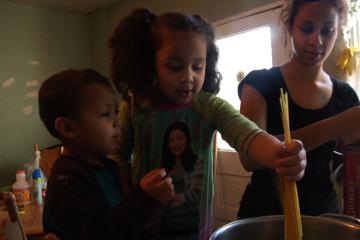 "House Republicans Pass Deep Cuts in Food Stamps." By Ron Nixon for The New York Times. Over objections from House Democrats and a veto threat from President Obama, a bill was passed yesterday that will slash billions of dollars from food subsidies for this country's poor. Related: Mary F. Pols' Time review of "A Place at the Table," a documentary about food stamps, "food insecurity," and hunger in the United States.

"Republicans invoked former President Bill Clinton in their defense of the bill, saying that the changes were in the spirit of those that he signed into law in 1996 that set work requirements for those who receive welfare. But Democrats, many of whom held up pictures of people they said would lose their benefits, called the cuts draconian and said they would plunge millions into poverty. 'It’s a sad day in the people’s House when the leadership brings to the floor one of the most heartless bills I have ever seen,' said Representative James McGovern, Democrat of Massachusetts. 'It’s terrible policy trapped in a terrible process.'" 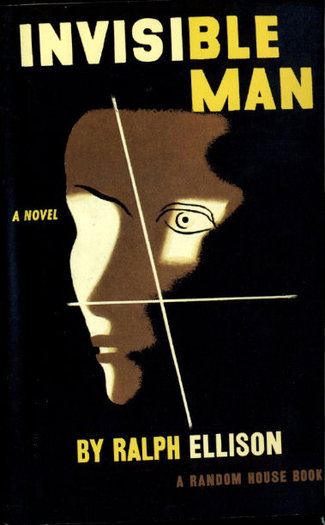 "Ralph Ellison's 'Invisible Man' Banned in North Carolina." Carolyn Kellogg for The Los Angeles Times reports that the National Book Award-winning 1952 novel that addresses racism in the United States has been banned from school libraries in Randolph, North Carolina. Oy.

"'I didn’t find any literary value,' said school board member Gary Mason before the board voted 5-2 to ban the book. In 1965, a national poll of book critics deemed it the greatest American novel written since World War II. The book was brought before the board by a parent who lodged a 12-page complaint, Asheboro's Courier-Tribune reports. She found the book's contents inappropriate for her child, an 11th grader, citing its lack of innocence, its language and sexual content….Randolph County, south of Greensboro, is home to about 130,000 people. Though its students will no longer be able to find "Invisible Man" in their school libraries, the book remains on the State Department of Public Instruction’s list of suggested supplemental works for high school students." 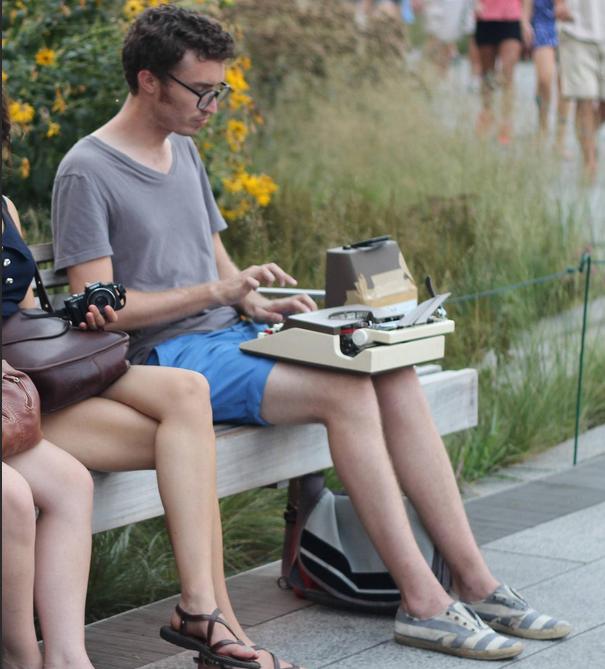 "I Am an Object of Internet Ridicule, Ask Me Anything." In his essay for The Awl, C.D. Hermelin details how his stint as a roving manual typist in New York rendered him one of the most hated hipster memes in all the Internet. Related: "Comments Sections Are Wastelands Ruled by Trolls. Here Are Alternatives." By Matt Honan for Wired.

"The reaction, then, had nothing to do with hipsters. It was a hatred of people that need to stand out for standing-out's sake. That realization was at once positive and negative—people didn't hate me because I was a hipster, they hated me because I looked like I was nakedly desperate for attention, and had gone about that attention-grabbing by glomming on to marginalized trends. It only took about 12 hours from when I saw the thread and commented for people to stop commenting almost completely. The post quickly disappeared from the front page. To tell the truth, I was disappointed. I thought something might come of it—a real job, maybe. What better proof is there for me to show that I have that go-getter’s attitude? Instead, my moment of Internet notoriety disappeared. I thought." 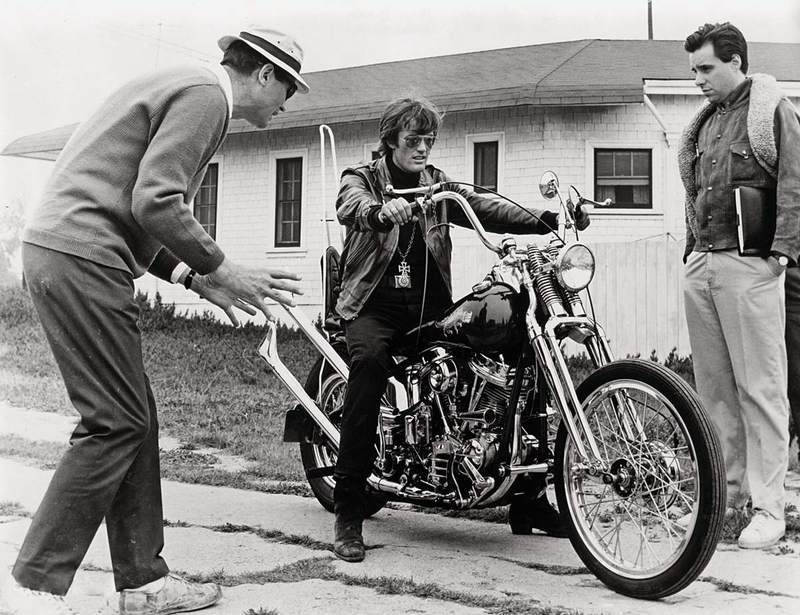 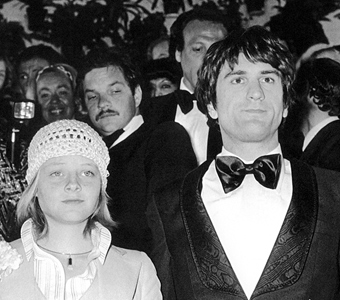 A 1976 photograph of Jodie Foster and Robert De Niro on the red carpet at the 29th Cannes Film Festival for "Taxi Driver," which won the Palme d’Or that year. The two's resistance to public scrutiny began early.

From our friends at Press Play, "Not Our Party: Female Sexual Agency in a World of Blurred Lines."