"Pacing Myself: 'Henry Gamble's Birthday Party' Director Stephen Cone on Being His Own Editor": A marvelous essay from the hugely talented director at Filmmaker Magazine.

“The biggest, most important lesson learned came out of a dance between two films, In Memoriam and my follow-up ‘The Wise Kids.’ When ‘The Wise Kids’ started shooting in July 2010, ‘In Memoriam’ had been declared locked at a running time of around 102 minutes. One major fest was seemingly interested, but beyond that, no one else was. Our fancy pants cast/crew screening seemed to be the life and death of the film. It was largely out of this apparent failure that I decided to tackle something a little more straightforward and semi-autobiographical, and so I traveled with my Chicago team down to South Carolina and shot ‘The Wise Kids.’ Upon wrap, I had the strange urge to dive back into ‘In Memoriam,’ a film I was no longer too close to, and brutally removed about 25 minutes worth within an hour, on instinct, as it found its proper form. In that vigorous session — probably the most exhilarating hour of editing I’ve ever had, on a movie that would largely disappear from the landscape — I gleefully chopped out everything I knew in my gut didn’t belong. This lesson — the oft-stated ‘kill your darlings’ — was very important, not just in terms of editing, but of shooting. And indeed that very summer I’d overshot ‘The Wise Kids,’ the first cut of which wore out its welcome at 155 minutes, leading to the final hurdle of self-taught editing and authorship — setting your ego aside from the very beginning.” 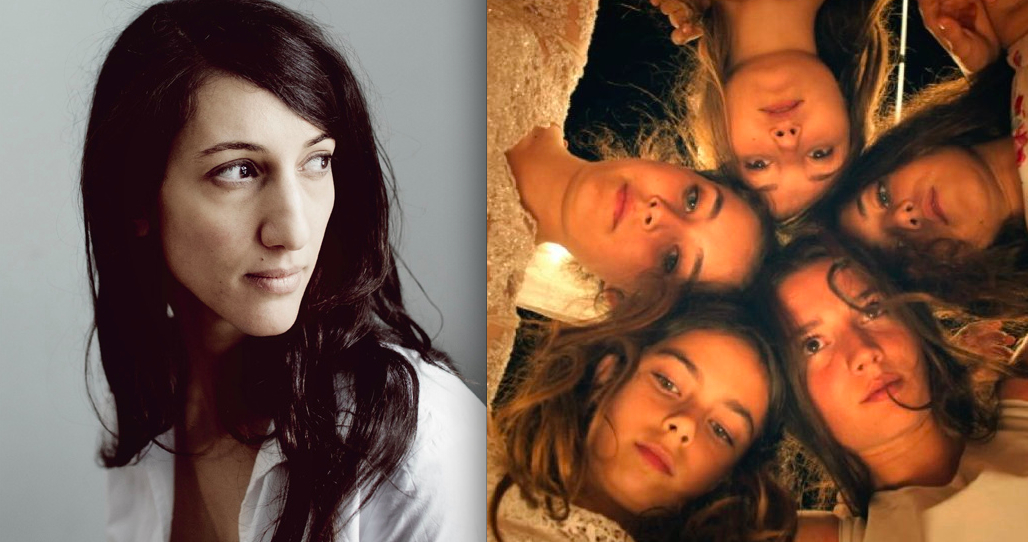 "Deniz Gamze Ergüven on 'Mustang'": At Indie Outlook, the director chats with me about her astonishing feature debut, which was nominated for the Best Foreign Film Oscar yesterday.

“[Indie Outlook:] ‘What draws you to exploring issues of female sexual stigmatization?’ [Ergüven:] ‘It’s so intertwined within the mores of Turkish society that it’s rarely ever questioned. It’s considered the proper way of doing things. Women who grow up in a patriarchal society end up reproducing its rules even though they are detrimental to themselves. There was something very specific that I wanted to address in ‘Mustang,’ which is the filter of sexualization through which women are perceived in their everyday lives. Every single action they make and every inch of their skin is sexualized, such as during the film’s opening scene when the girls sit on the shoulders of the boys. This causes them to live with a sense of guilt and they will end up being restrained. I wanted to question this notion of sexuality as an ever-present threat. Of course it is a part of life, but it’s not 100 percent of it. Yet these conservative people in Turkey are continuously vocal about what women should and should not do. Now you have schools deciding that girls and boys should take different staircases. It’s a way of saying that when you go to Math class at eight o’clock in the morning, there is something very sexual happening. To me, there’s nothing sexual going on. You’re half awake when you go to Math in the morning.’” 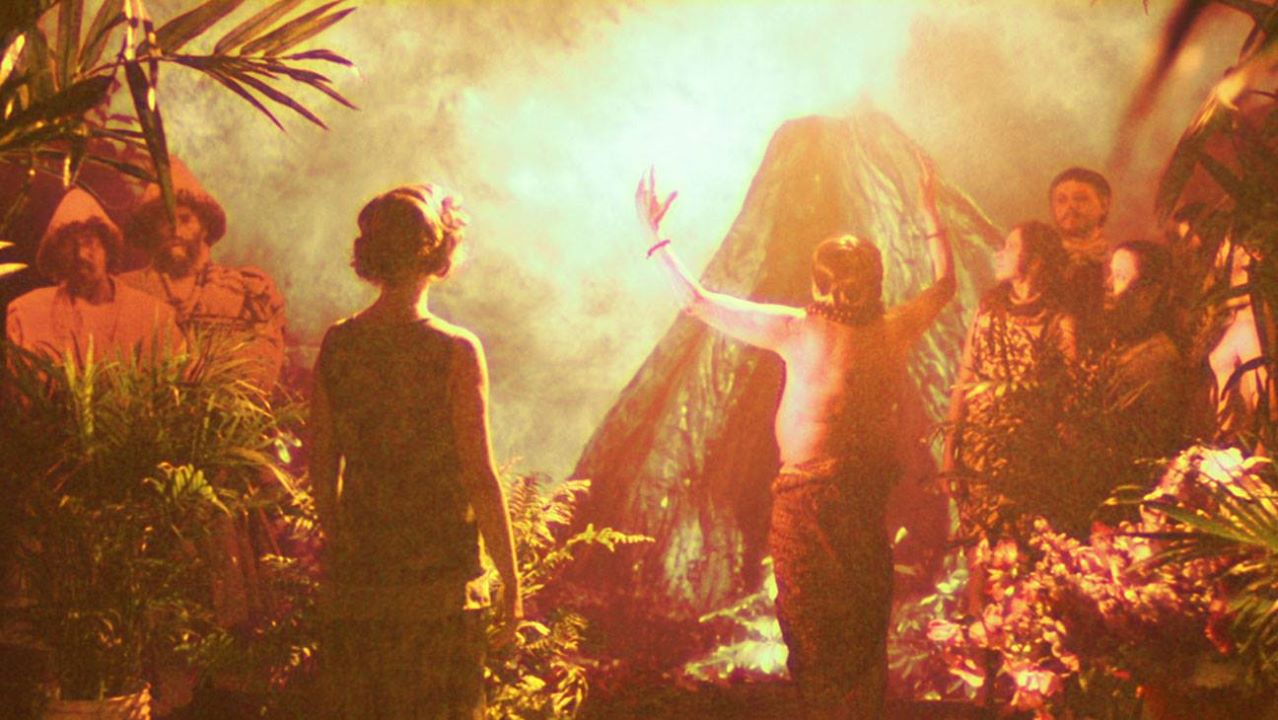 "Top 10 Films of 2015": Critic Rory Jobst selects his favorite films of the year, led by Guy Maddin's "The Forbidden Room."

“There were lots of ‘movie movies’ released this year; stories that can only be told (or best be told) visually with all the filmmaking innovations in tow projected onto a large screen with a voluntarily captive audience. For many of these ‘movie movies’ from ‘Mad Max Fury Road’ to ‘Horse Money’ to ‘The Hateful Eight,’ the motive was thumping the heart while wrinkling the brain. However, there were no movies that thrusted themselves head first down the cosmic rabbit hole quite like Guy Maddin’s latest masterstroke. Creating a free associative through line not unlike the most alcohol infused dream, the film bombards the viewer with a continuous barrage of muted color, dissolves, and distortions in almost every frame.  This does not necessarily evoke the subconscious because it is simply weird, but because it does not really look like anything in the real world or any other film for that matter. While starting in a doomed submarine, the ‘story’ journeys back and forth to vignettes of saplingjacks rescuing a wolfwoman to a trippy night club song about pygophilia to volcano sacrifice to a banana monster, etc. While it would be foolish to project too much logical interpretation on what is clearly meant to be spectacle, each section definitely evokes some sort of dark hidden repressed desire, much like what may be hidden in the submarine captain’s titular forbidden room. But despite the aggressive embrace of the avant garde, Maddin has also created one of the funniest movies of the year, blending gratuitous ridiculousness with delightfully droll line delivery. With so many films living in the shadows of their printed source material, ‘The Forbidden Room’ could only exist as a feature film.To dust off an old chestnust that often end ‘movie of the year’ blurbs, ‘Unlike anything I’d ever seen, and, therefore, the achievement of the year’!” 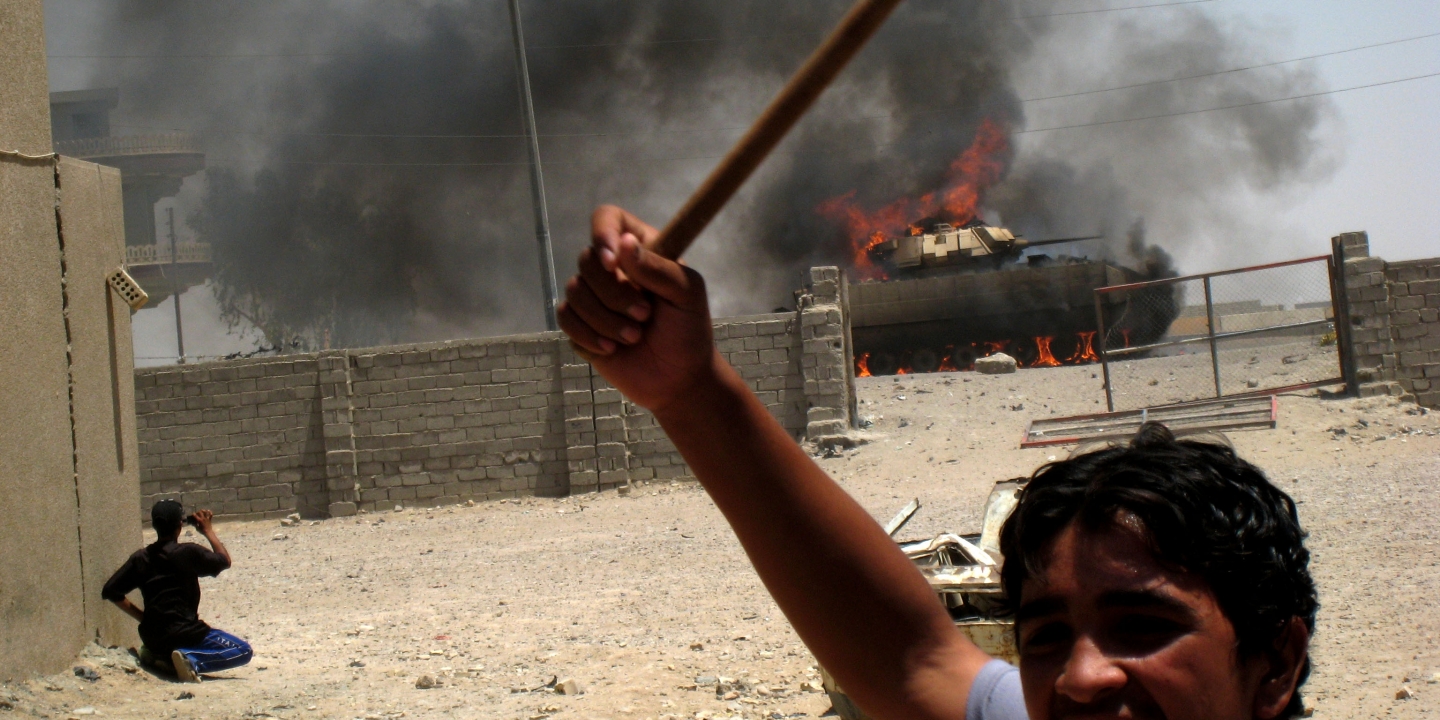 "The Deceptive Debate Over What Causes Terrorism Against the West": A must-read investigation penned by The Intercept's Glenn Greenwald.

“Those who have sought to bring violence to Western cities have made explicitly clear that they were doing so out of fury and a sense of helplessness over Western violence that continuously kills innocent Muslims. ‘The drone hits in Afghanistan and Iraq, they don’t see children, they don’t see anybody. They kill women, children, they kill everybody,’ Faisal Shahzad, the attempted Times Square bomber, told his sentencing judge when she expressed bafflement over how he could try to kill innocent people. And then there’s just common sense about human nature: If you spend years bombing, invading, occupying, and imposing tyranny on other people, some of them will want to bring violence back to you. There’s a reason the U.S. and NATO countries are the targets of this type of violence but South Korea, Brazil, and Mexico are not. Terrorists don’t place pieces of paper with the names of the world’s countries in a hat and then randomly pick one out and attack that one. Only pure self-delusion could lead one to assert that Spain’s and the U.K.’s participation in the 2003 invasion of Iraq played no causal role in the 2004 train bombing in Madrid and 2005 bombing in London. Even British intelligence officials acknowledge that link. Gen. David Petraeus frequently described how U.S. policies — such as Guantanamo and torture — were key factors in how Muslims become radicalized against the U.S. In June, Tony Blair’s former deputy prime minister, John Prescott, made this as clear as it can be made when he admitted the Iraq War was ‘wrong’: ‘When I hear people talking about how people are radicalized, young Muslims. I’ll tell you how they are radicalized. Every time they watch the television where their families are worried, their kids are being killed or murdered and rockets, you know, firing on all these people, that’s what radicalizes them.’ Can that be any clearer?” 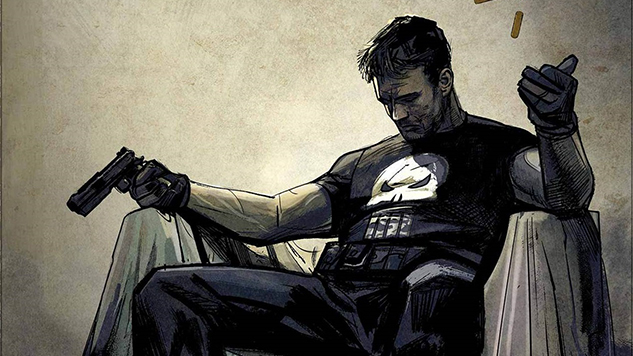 “Fans have that fear—women certainly won’t write intense action, surely they’d write character pieces, barely discernible from fanfiction! (Or something.) Which for one—has no basis in fact, and two—so what if they did? I see it in my day job as a comic shop employee. Tell a guy his Punisher comic is about to be written by Becky Cloonan and watch him make a face. Or better yet, be a woman who chooses to write about a male character that you’re excited to develop, and sit back as you read reviews massively uncomfortable with your shirtless main character—who is shirtless because he’s swimming. I and many fans could talk in detail about DeConnick’s Avengers Assemble issue in which Tony Stark and Bruce Banner make a bet with public nudity as the stakes, but couldn’t tell you the name of many of the ‘monster of the month’-style storylines that many modern Avengers comics offer. With blockbuster big fights coming from the Big Two publishers every other month, why not leave space in characters’ individual books for character-heavy moments, personality exploration and inter-team relationship building? Seeing Cloonan take the helm on Punisher is another reminder of something that can’t be shouted loud enough: fans can and should trust women writers with these male characters. In addition to Cloonan’s work, over at DC, Ming Doyle’s co-writing on Constantine: The Hellblazer comes through, making the book feel different from co-writer James Tynion IV’s solo efforts. It’s happening. But it’s slow.” 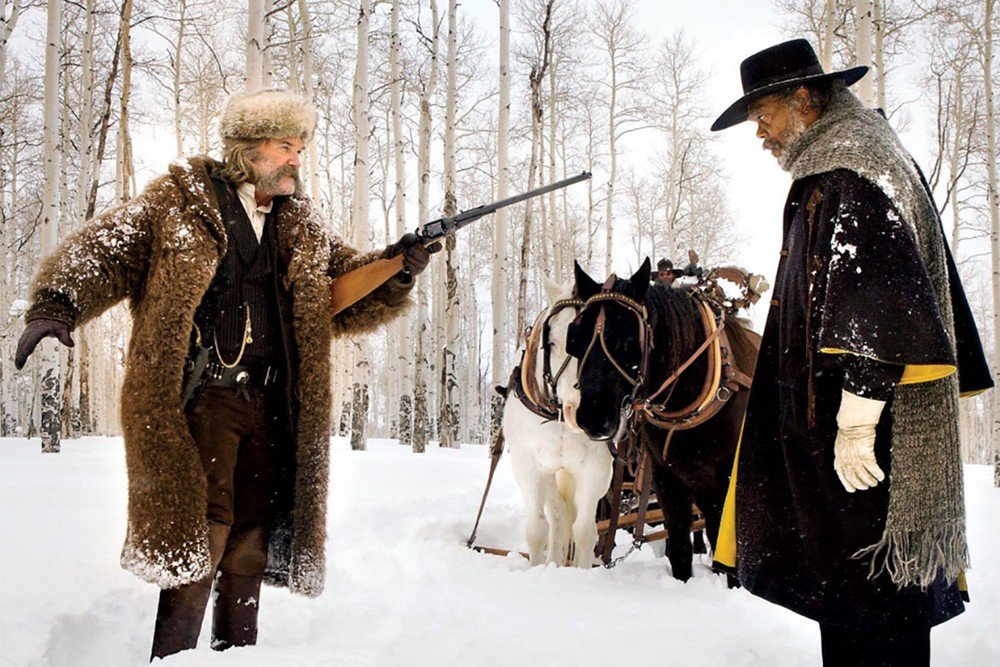 New Republic's Jacob Shamsian explores "the remaking of the American West" in Quentin Tarantino's "The Hateful Eight" and Alejandro González Iñárritu's "The Revenant."

Nelson Carvajal shares his "Top 3 Movie Moments" featuring the music of David Bowie (for the record, his #1 pick is mine as well).