From the Sundance Institute:

At the event, Sundance Institute also announced the establishment of the Roger Ebert Scholarship for Film Criticism, in memory of Roger Ebert. The scholarship will make grants to six to eight young critics to enable them to attend and cover the 2014 Sundance Film Festival as part of the Indiewire Critics Academy, a workshop for aspiring film critics. The public may contribute to the scholarship fund at http://www.razoo.com/story/Roger-Ebert-Scholarship.

In announcing the scholarship, Keri Putnam, Executive Director of Sundance Institute, said, “Roger Ebert was, without question, one of the greatest champions of independent filmmaking talent the world has ever known. He was also an extremely generous supporter of aspiring film critics, and in that spirit, we have established the Roger Ebert Scholarship for Film Criticism.”

Sundance Institute President and Founder Robert Redford presented the Vanguard Leadership Award in Memoriam to Roger Ebert, accepted by his wife Chaz Ebert. In presenting the award, Redford said, “Roger Ebert's blessing on the Sundance experiment in its earliest days made all the difference in the world. His eloquence at cutting to the heart of what we were trying to do helped to interpret for others what I often could not find the words to say. I will always be grateful to him for that and for so much more." The presentation included a video tribute by Steve James (Hoop Dreams).

In accepting the award, Chaz said, “Storytelling is what Roger loved about Sundance. It is there you see films about kindness and empathy and begin to understand what makes people tick." She continued to quote Roger as saying, “We think creativity is a gift, but truly it is imagination’s life and breath.” 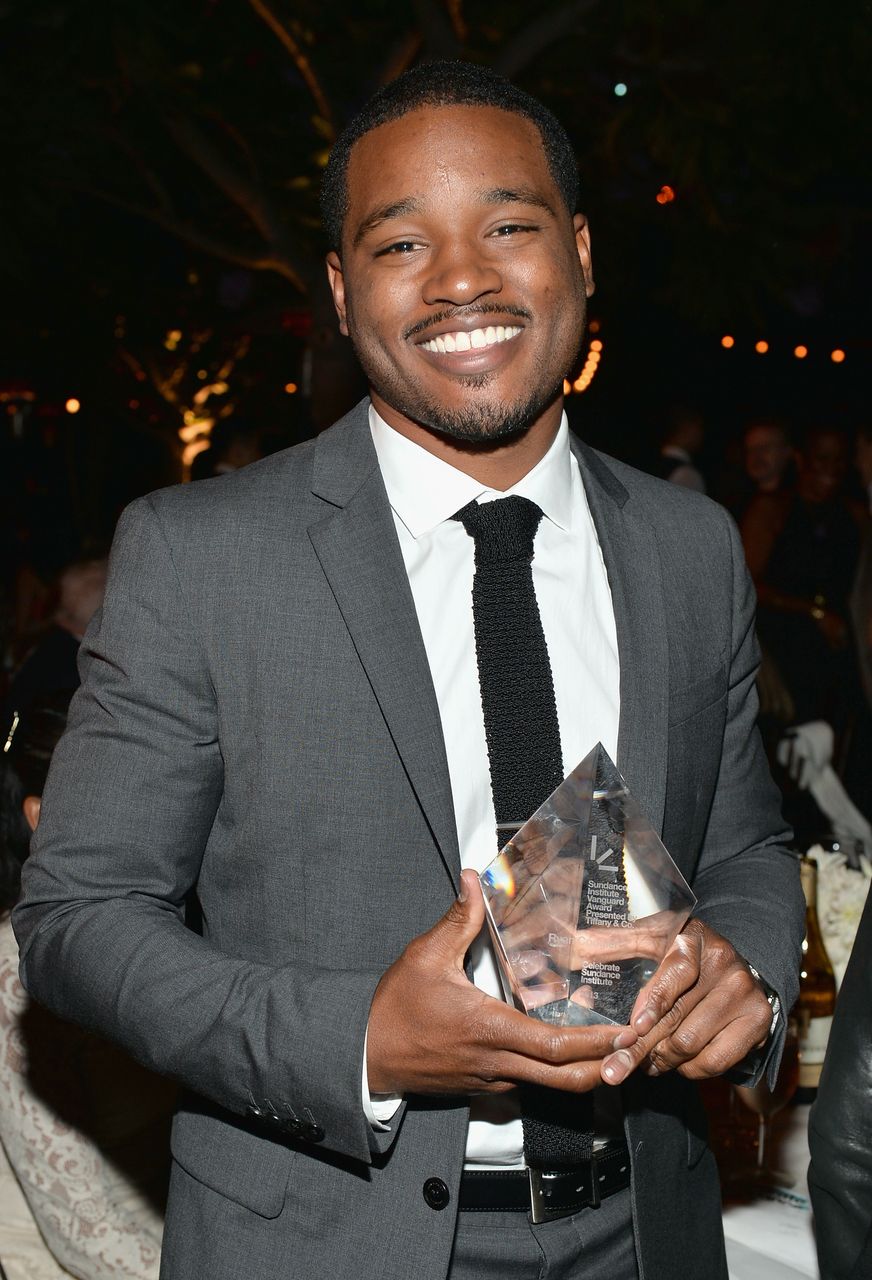 Actress Kerry Washington presented Coogler with the Vanguard Award, Presented by Tiffany & Co. The award honors emerging artists with creative independence and comes with a cash grant and mentorship from industry professionals and the Institute’s Feature Film Program staff
Advertisement
.

In accepting the award, Coogler said, “Storytelling is the tool that human beings have to trigger empathy. Cinema is a form of storytelling that’s so immersive that it’s not like any other medium. The most important thing I hope to take from this award is the ability to keep working, to keep telling stories."

Sundance Institute
Founded by Robert Redford in 1981, Sundance Institute is a global, nonprofit cultural organization dedicated to nurturing artistic expression in film and theater, and to supporting intercultural dialogue between artists and audiences. The Institute promotes independent storytelling to unite, inform and inspire, regardless of geo-political, social, religious or cultural differences. Internationally recognized for its annual Sundance Film Festival and its artistic development programs for directors, screenwriters, producers, film composers, playwrights and theatre artists, Sundance Institute has nurtured such projects as Born into Brothels, Trouble the Water, Beasts of the Southern Wild, Sin Nombre, Ain’t Them Bodies Saints, An Inconvenient Truth, Spring Awakening, Light in the Piazza and Angels in America. Join Sundance Institute on Facebook, Instagram, Twitter and YouTube.