Beyond the Screen: Selections of Roger's writing about the world at large

Roger Ebert didn't just write about film. He wrote about the world around him with avid curiosity, from walking tours in London to Twitter, from Steak 'n Shake restaurants to "Downton Abbey." Here are links to some of our favorite pieces.

On his childhood home:

I was born at the center of the universe, and have had good fortune for all of my days. The center was located at the corner of Washington and Maple streets in Urbana, Illinois, a two-bedroom white stucco house with green canvas awnings, evergreens and geraniums in front and a white picket fence enclosing the back yard. Hollyhocks clustered thickly by the fence. There was a barbeque grill back there made by my father with stone and mortar, a dime embedded in its smokestack to mark the year of its completion.

There was a mountain ash tree in the front yard, and three more down the parking on the side of the house. These remarkable trees had white bark that could be peeled loose, and their branches were weighed down by clusters of red-orange berries. "People are always driving up and asking me about those trees," my father said. He had planted them himself, and they were the only ones in town--perhaps in the world. They needed watering in the summertime, which he did by placing five-gallon cans under them with small holes drilled in their bottoms. These I carefully filled with the garden hose from the back yard, while making rainbow sprays over the grass around. 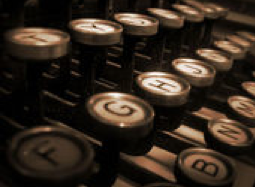 One of my editors at the Sun-Times once asked me, "Roger, is it true that they used to let reporters smoke at their desks?" This wasn't asked yesterday; it must have been ten years ago. I realized then, although I'm only writing about it now, that a lifestyle had disappeared. When I entered the business in the autumn of my 16th year, newspapering seemed the most romantic and exciting thing I could possibly do with my life. "But honey," my mom said, "they don't pay them anything." Who cared? It involved knowing what was going on before anyone else did, and putting my byline on top of a story telling it to the world. "Roger Ebert" is only a name. "By Roger Ebert" are the three most magical words in the language, drawing my eye the same way a bulls-eye attracts an arrow. 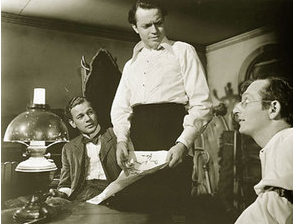 On some simple rules of writing criticism:

Keep track of your praise. If you call a movie "one of the greatest movies ever made," you are honor-bound to include it in your annual Top Ten list. Likewise, for example, if you describe a film as "the most unique movie-going experience of a generation," and "one of the best films of 2007, and of the last 25 years," it's your duty to put it in the Top Ten of 2007. This is doubly true if you have published two separate lists naming 14 of the year's top 10 films. 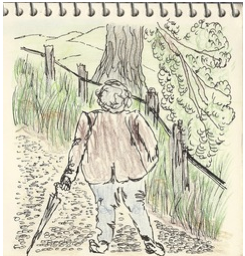 On walking in London:

Daniel Curley, the writer, started me on this London walking in January of 1966. He was the first teacher I had in the first class I took in my freshman year at the University of Illinois, and I ended by taking all of his classes and considering him my mentor. That's a story in itself. Coming through London after my year in Cape Town, I found his note waiting at American Express. He and his family were spending the year on sabbatical.

Dan was a walker. He had stout waterproof shoes, a slicker, and a knapsack containing a pair of binoculars and a bird guide. That first day he took me for a walk from the Belsize Park tube stop past Keats' Cottage and onto Hampstead Heath and to the top of Parliament Hill, where all of London was at our feet. And then we set out across the Heath to the tumulus where Boadicea, queen of the land, is said to be buried -- unless she's under the tracks at Kings' Cross, which is another legend. Curley pointed out the lane of trees where Keats first met Coleridge. We had lunch at the Spaniard's Inn, where Mr. Pickwick so unwisely proposed marriage. 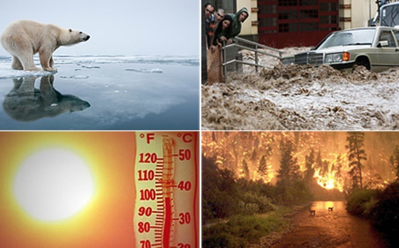 I have watched with a kind of petrified fascination in recent years as the world creeps closer to what looks to me like disastrous climate change. The poles are melting. Ocean levels are rising. The face of the planet is torn by unprecedented natural disasters. States of emergency have become so routine that governors always seem to be proclaiming one. Do they have drafts of proclamations on file?

The political responses to this condition seem to fall along party lines. Democrats think legislation is needed Republicans don't want the feds interfering with private enterprise. Vested interests weigh in. Pork barrel projects are protected by lawmakers on both sides of the aisle. Washington fiddles. Earth burns. 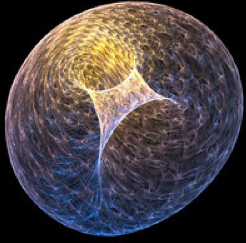 Looking back, I realize religion class began the day with theoretical thinking and applied reasoning, and was excellent training. To think that you might sin by accident, and be damned before you could get to Confession in time! What if you had an impure thought at the top of Mt. Everest, and couldn't get back down? We were exposed to the concepts of sins of omission, sins of commission, intentional sins and, the trickiest of all, unintentional sins. Think of it: A sin you didn't intend to commit.

But Sister, is it a sin if you didn't know it was?

On books and liberal arts:

In several years of running this blog, I have posted more than 110,000 comments, most of them intelligent, some invaluable. I don't have to kill two junk comments a week. I find readers from all over the world who write eloquently about the liberal arts and many other things, and occasionally, as in the memorable example of the one signing herself "A Kid," they reveal themselves as still in middle school.

They have educated themselves. They've read books, seen movies, attended plays. They do it because they love to do it. That's really the best reason, and given the pay scales, maybe the only remaining reason. 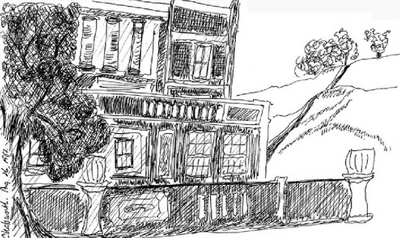 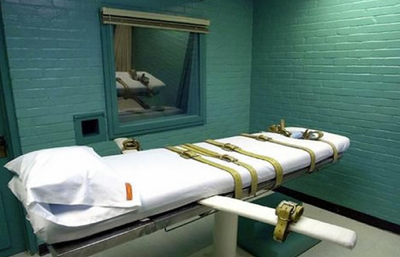 On the death penalty:

If an execution takes place in an atmosphere of great care and caution, as it should, there is at least some reason for Society to feel confident a guilty man is dying. In a state like Texas and a county like Harris, there is little reason to be sure of that. I suggest it is impossible that the judicial system functions with 100% accuracy, and yet that is what the actions of governors Bush and Perry assume. On the basis of Death Row inmates found innocent and released in Illinois and other states, it is impossiblethat all 387 people executed during their terms were guilty. 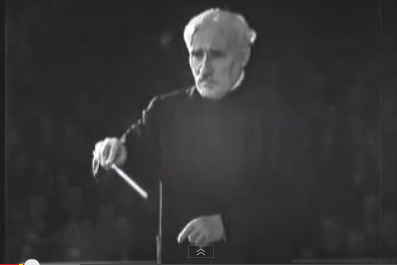 On classical music: Consider Beethoven's Fifth Symphony. I've heard it so many times for so many years that it creates its own self-contained reality. I haven't the slightest idea what it is "saying." It proceeds implacably, majestically, inevitably. Even those three words are irrelevant. It is. It exists. It reaches a part of me that finds it irrefutable. I am pleased that it was recorded in some permanent form and put on board an early space craft that was sent on a limitless journey beyond our solar system. If it is ever found and heard by another intelligence, I imagine it will speak to them somehow. 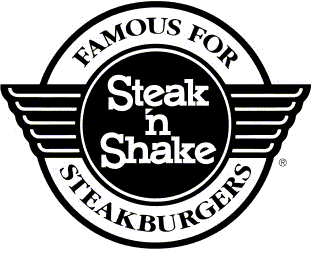 On Steak 'n Shake: If I were on Death Row, my last meal would be from Steak 'n Shake. If I were to take President Obama and his family to dinner and the choice were up to me, it would be Steak 'n Shake--and they would be delighted. If the Pope were to ask where he could get a good plate of spaghetti in America, I would reply, "Your Holiness, have you tried the Chili Mac or the Chili 3-Ways?