The enemy of my enemy es mi amigo

"Amigo" is playing in selected theaters, including the Siskel Film Center in Chicago.

There is something to be said for the economy in John Sayles' movie titles. He gets his point across in five words or less. The theatrical films he has written and directed bear the names of locations ("Matewan," "Sunshine State," "Silver City," "Limbo") or are deceptively simple descriptive statements ("The Secret of Roan Inish," "The Brother From Another Planet," "Return of the Secaucus Seven," "Amigo"). All 17 titles average out to just under 3 words per movie moniker (actually, 2.5), which means Sayles' 18th movie must star the king of the three word movie title, Steven Seagal. Laugh if you must, but IMDb will tell you Sayles once wrote a film for Dolph Lundgren. Seagal is only a "Marked for Death" sequel away, should Mr. Sayles take my advice. 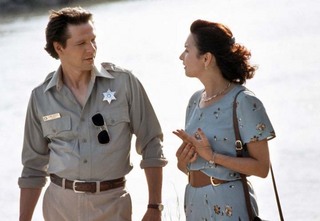 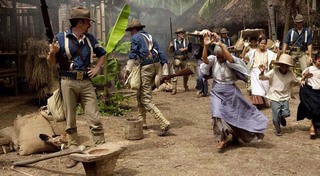 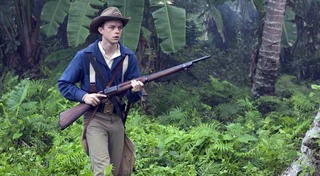 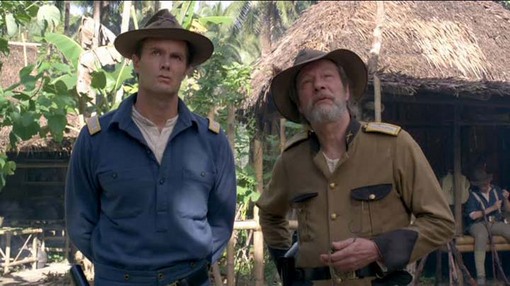 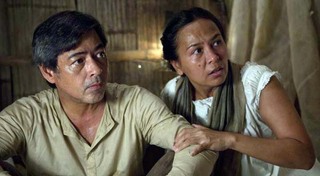 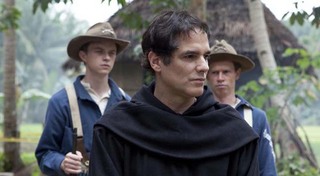 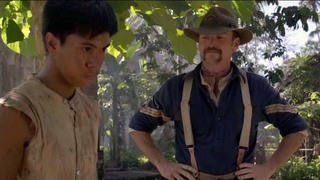 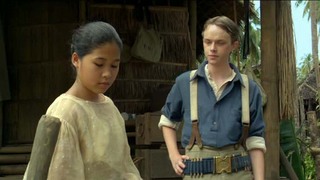 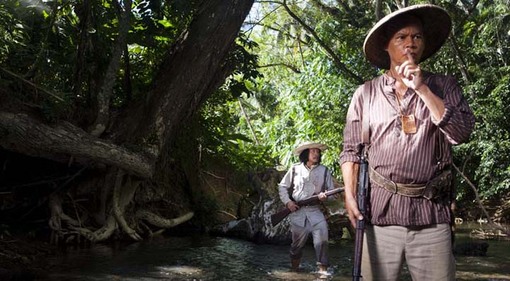 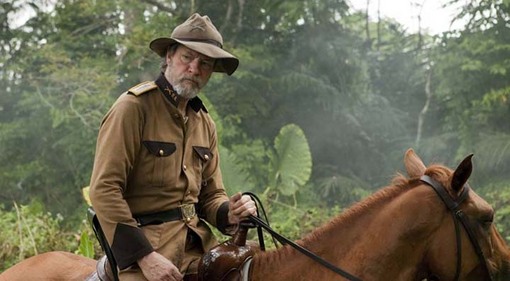 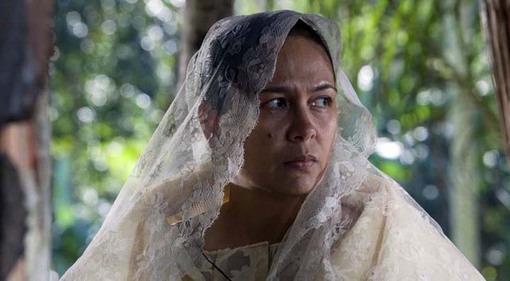