Pedro Almodovar's movies are so beguiled by lustrous surface textures and colors (fabrics, hair, makeup, architecture, upholstery, jewelry) that the title "The Skin I Live In" (or "The Skin That I Inhabit," as I've seen "La piel que habito" translated elsewhere) would serve well as the name of his artistic autobiography. It's a shimmering horror-farce-melodrama quilted together from scraps of Georges Franju's 1960 "Eyes Without a Face," Andre de Toth's 1953 "House of Wax" (without the one-eyed 3D) and Douglas Sirk's 1954 "Magnificent Obsession" and 1959 "Imitation of Life" -- though it doesn't stop there -- about a mad doctor, a pioneering plastic-surgeon Dr. Frankenstein named Robert Ledgard (Antonio Banderas, of course) whose personal life has been scarred by tragedy. 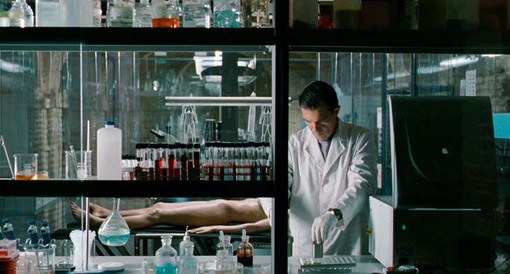 That's all I'm going to say about the plot because stitching together all the parts is so much of the pleasure of watching the movie. It begins in the middle, folds back to fill in a few mysterious spots in the patchwork, and then unpredictably pieces together the rest of the picture, bit by bit, for an absurdly touching and tentative finish.

Let's start after the end: the background of the final credits is a twisted strand of DNA made of crystalline jewels (diamonds or rhinestones?) that catch and refract supersaturated hues as if they were being illuminated by a 1960s color wheel -- the kind they used on shiny aluminum Christmas trees. (Any resemblance to the gems in the opening credits of Sirk's "Imitation of Life" is, I imagine, entirely intentional.) 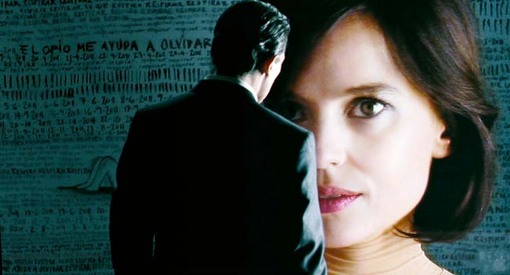 The movie itself, after a single viewing, feels to me like an elaborately crafted piece of costume jewelry -- cleverly posing, as it does, some questions about illusion, identity and authenticity. In a world of artifice, what is artificial? How do exteriors affect interiors? If you change your skin, are you still the same person underneath? If everyone wears a disguise and nobody is who he/she appears to be, what (if anything) do surfaces reveal? 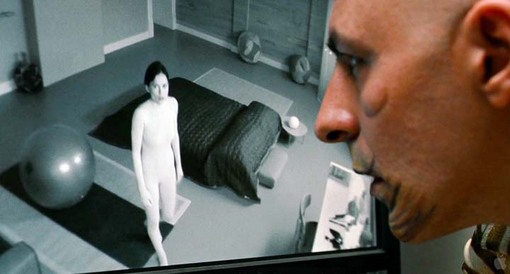 Dr. Ledgard invents a new kind of skin -- not only silky smooth and utterly without wrinkles or blemishes (thanks to subtle CGI airbrushing), but tough. It's resistant to burns, bruises and pain. But, of course, what's underneath it isn't.

I don't know what it all amounts to, but it's a pleasure to be in the presence of "The Skin I Live In," from those sparkling surfaces to Alberto Iglesias's candy-colored score for strings, piano, synthesizers, organ, harp, sax and muted trumpet -- like space-age bachelor-pad horror movie music. 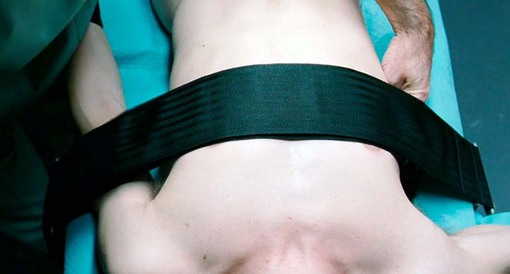 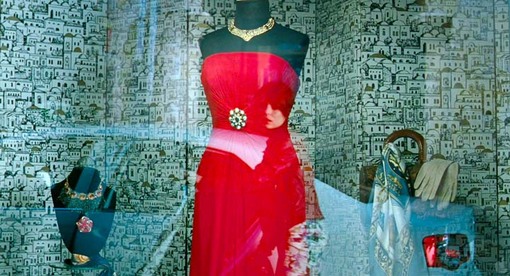 Next Article: Melancholia: This is The End Previous Article: In the Cut: Salt action previsualization

Melancholia: This is The End

In the Cut: Salt action previsualization