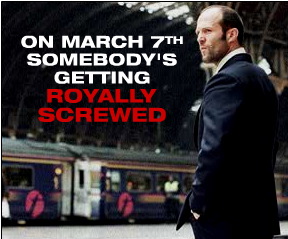 That's the way they're promoting the British heist movie "The Bank Job" -- on the web, anyway. The Flash ads say "The BJ," and then the B and the J move around and spell out the title. Gets your attention, I guess. This follows a catchy set-up slogan that says, "Somebody's Getting Royally Screwed!" Just to put you in a susceptive frame of mind. 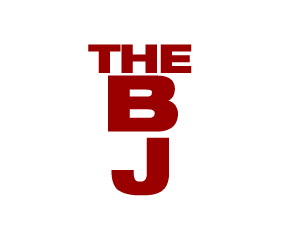 Anyway, my review of "The Bank Job" is at RogerEbert.com. Here's an excerpt:

A serviceable B-grade British heist movie, “The Bank Job” is no worse than its generic title. And no better. It front-loads the naughty sex and back-loads the plot twists (the titular crime takes place in the middle), but apart from the prominence of Princess Margaret in the subterfuge, it’s a pretty routine job, as the use of the hackneyed phrase “plot twists” earlier in this sentence should indicate.

“The Bank Job” begins with a quick time-shuffle of the sort to which modern audiences have become accustomed. It starts in 1970 in the Caribbean. Literally in it. Brief shots of sub-aquatic toplessness are followed by a quick-and-blurry tropical fornication montage and a little retro-voyeuristic shutterbugging. Next, it’s East London in 1971 and some hoods are making violent threats against a stubbly car shop dealer named Terry Leather (Jason Statham). Then it’s three weeks earlier and...

You know the drill. At first you think Guy Ritchie might be rolling in his grave — only he’s not dead, just his career. That’s the kind of cheap shot you have plenty of time to think about as this movie grinds through its laboriously disjointed exposition.... 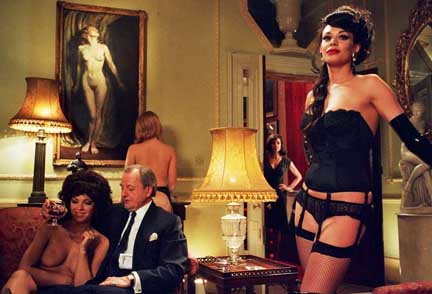 Which one is Princess Margaret?