All week I've been meaning to link (and contribute) to the 'Short Film Week' Blog-a-thon co-hosted by Only the Cinema and Culture Snob (December 2 - 8). But I'm still recovering from the Pacific Northwest storm and flooding (long story) earlier in the week. There are many things I'd like to write about, but I probably won't get to them until after the blog-a-thon is technically over. (For now, maybe I can recycle my Close-Up Blog-a-thon short movie [above] and my piece on the opening credits sequence for 'Dexter', which is a perfect little short on its own -- not unlike Martin Scorsese's "The Big Shave," in certain provocative respects.) 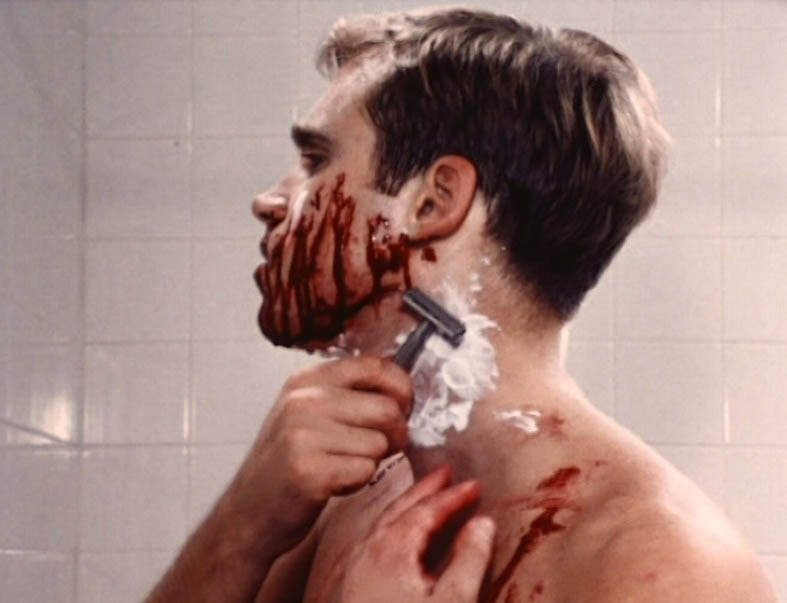 But the archive of articles will remain -- and there's some great stuff, including Matt Zoller Seitz on Chuck Jones' classic Looney Tune, "What's Opera, Doc?"; Joe Bowman at Fin de cinema on 20 breakthrough music videos (hey, they can be incredibly expressive and accomplished works); Jeffrey Hill at Liverputty on the Disney science film "Our Friend the Atom" (1957) [as a kid, I was fascinated by Frank Capra's Bell Telephone film, "Hemo the Magnificent" (1957), about hemoglobin]; and more than I can even begin to mention. It's a trove you'll have fun digging through...