Roger's take on the Oscars 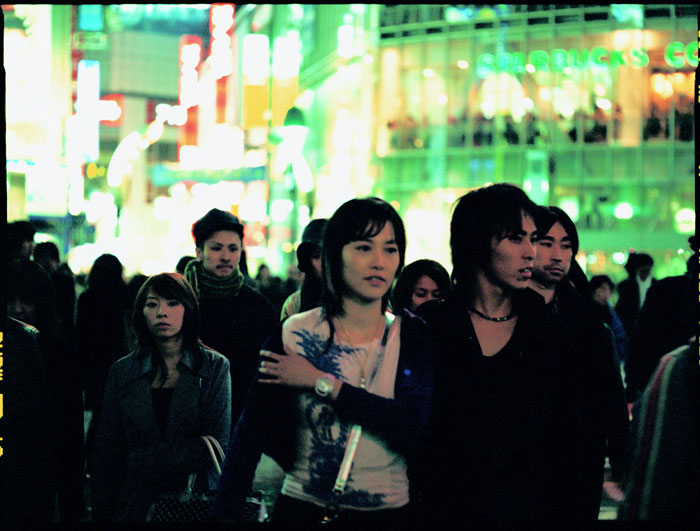 Oscar is growing more diverse and international by the year. This year's Academy Award nominations, announced Tuesday, contain a few titles that most moviegoers haven't seen and some they haven't heard of. That's perhaps an indication that the Academy voters, who once went mostly for big names, are doing their homework and seeing the pictures.

From relative obscurity came the nominees Ryan Gosling, whose overlooked work in "Half Nelson," as a drug-addicted high-school teacher was little seen, and Jackie Earle Haley, the conflicted child molester in "Little Children," an erotic tale of stolen love in the afternoon. Also consider 10-year-old Abigail Breslin, and 72-year-old veteran actor Alan Arkin, in "Little Miss Sunshine," a story of a dysfunctional family's cross-country road trip. Adriana Barraza, whose heartbreaking role as a housekeeper in "Babel" earned her a supporting actress nomination, and Rinko Kikuchi, whose emotionally wrenching performance as a grieving deaf teenager in "Babel" also earned her a nomination in that same category.