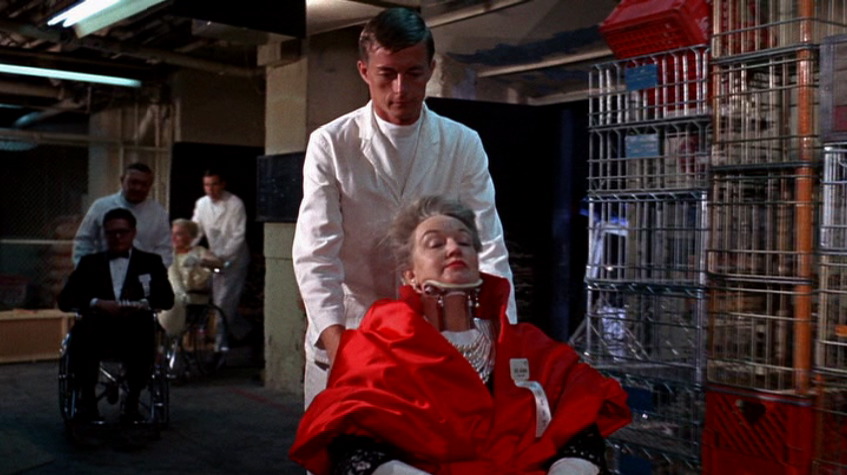 From Tom Sutpen, If Charlie Parker Was a Gunslinger, There'd Be a Whole Lot of Dead Copycats:

There is no more enigmatic image in the badly underappreciated canon of Richard Lester than the opening shot of his 1968 masterpiece "Petulia." Outwardly it gives us scant information, it establishes little that could be called functional, it lasts a handful of seconds, no more; yet it instantly sets the tone for a film in which nothing fully belongs to recognizable human reality except the errant bursts of emotion its principals seem to have forgotten they were capable of. 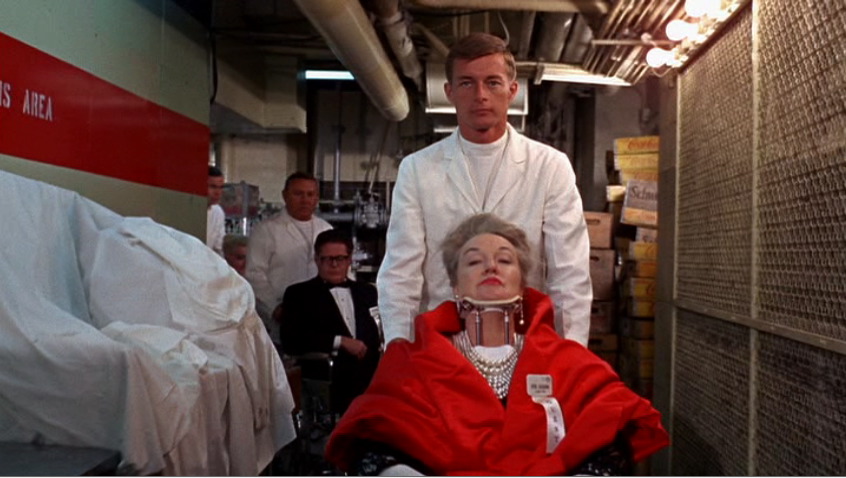 Silent but for the sound of sqeaking rubber wheels, three overdressed, wheelchair-bound whiplash cases are guided through a somewhat dank, inactive, seedy-looking hotel kitchen by impassive attendants. Though Lester's camera never leaves the front of this odd train as it travels down a long corridor, one neck case following the other, there's no sense of real movement in the shot (as there would have been had, say, Stanley Kubrick executed it), apart from the wheelchairs and the camera seemingly joined in concord. 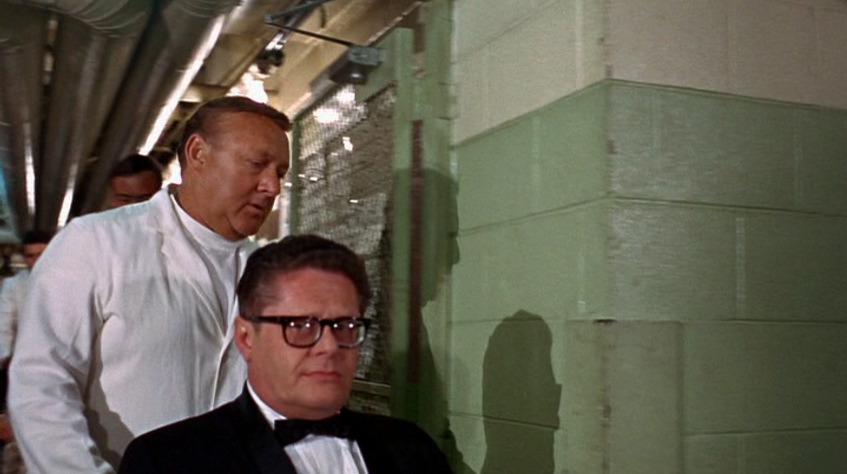 The people being transported . . . even the attendants ostensibly doing the driving . . . seem incidental. And the looks on their faces say it all. They could be going to a Coronation, they could be going to the Gas Chamber; they'd probably look the same in either event: Too deadened even for passivity. One almost concludes from the elements of this shot that things, objects, have more life in them, more reflex even, than humans do. Which is wholly consistent with a film where style and manners and form appear to have consumed all of humanity's natural impulses while its back was turned. 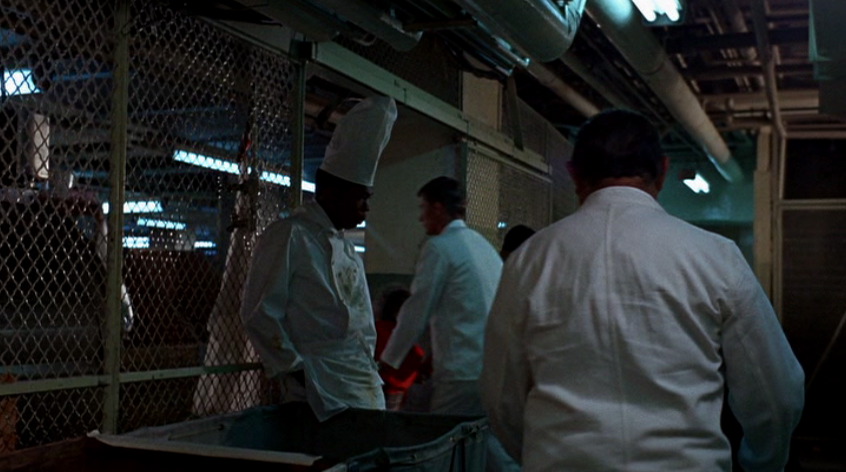 Richard Lester's films have often been called misanthropic; which seems correct only if one never strays beyond their surfaces (and hardly anyone does). Few writers ever came close to articulating this view adequately. It was more a feeling some critics got watching his films back in the 1960s rather than a matter of substance. Many (Pauline Kael being merely the most high profile of these critics) took the position that he was nothing more than one of those Cinema wizards the UK seemed to be spitting out at an alarming rate in those days; terminally addicted to flourishes of TV commercial technique (an old critical saw), little twists and tinkerings of mise en scene, grim tidepools of slapstick, verbal and physical, supplanting human interaction. When he shifted gears and became a recidivist subverter of film genres in the 1970s, this view of Lester's work seemed to have been codified for all time (though it had even less basis than before if one looked closely), and he was easier for critics to write-off as a shopworn directorial item from the previous decade.

The immobile trio in the mobile opening shot of "Petulia" are emblematic, however, (one could scarcely call them living embodiments), of Lester's social vision. We never see them after the first minute of the ensuing film, but they are its human template and they don't quite leave one's memory (they certainly haven't left mine). Guided through a purely functional environment in their formal dress . . . tuxedos and gowns, jewels and neck braces . . . they constitute the oppressive mold that the film's main characters either live within or attempt to break out of; the visual side of a coin whose other, oral side is the disembodied voices in later scenes uttering banalities in the face of hideous events as though such words were incantations meant to drive all feeling to a still further remove. I never thought Richard Lester a misanthrope; for he was always too preoccupied with people, gazing with an engaged yet levelling eye at the latent misanthropy of others and etching it into the corners of his films. You may say I'm a dreamer, but I doubt if any artist so conscious and so implicitly critical of the forms of misanthropy could ever truly be one.

JE: Beautifully done, Tom. I hope you've persuaded a lot of people to seek out this underseen movie, one of the greats of the 1960s. These people do look like they're being wheeled out of Madame Tussauds (and why isn't there an apostrophe in there?). The woman in red seems to wear her neck brace as she does her pearls, as an accountrement to keep her nose up in the air. If you look closely, I believe the tuxedoed man glances almost impudently into the camera as they round the last corner, as if to say, "And what, pray tell, are you looking at?" (And perhaps subtly foreshadowing the final image of Julie Christie.) Some American critics, particularly in the '60s, may not quite have grasped the role of class in British society -- and humor. Oh, and the final shot of "Petulia," too, is one of the most daring and devastating I've ever seen.