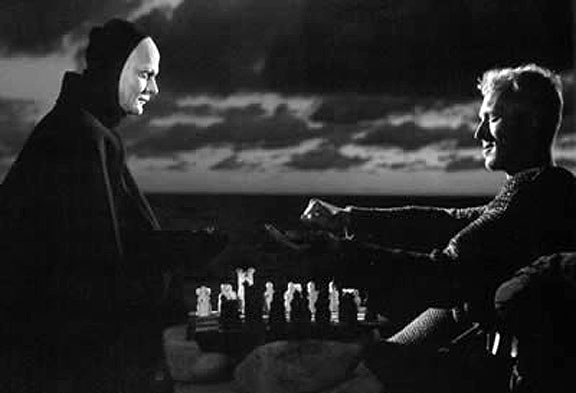 One of the images everyone will be using today.

Found this e-mail in my inbox from Anna Hakansson of the Swedish Film Institute about an hour ago:

Ingmar Bergman passed away today at his home on Fårö. He was 89.

Ingmar Bergman's passing away represents a loss of unfathomable magnitude. His artistic accomplishments were ground-breaking, unique - but also of a scope that covered film and theatre as well as literature. He was the internationally most renowned Swede, and just a few months ago his artistic achievement was incorporated into the UNESCO Memory of the World Register. We remember him as a very bold person, always present, often biting in his comments. But he was often one step ahead of his contemporaries. Even when he grew old surprises from Fårö were not unexpected. I believe it will take some time before we fully understand that he is no longer with us, but also the importance of his art to other people. The steady stream of letters arriving here at the Ingmar Bergman Foundation since its inception testifies to that. 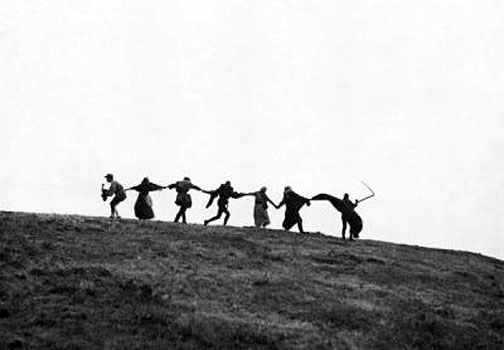 Also read Face to Face’s consideration of Bergman’s work as a filmmaker. Face to Face also offers the possibility to express condolences by e-mailing info@ingmarbergman.se.