Is "The Lover" any good as a serious film? Not really.

Annaud and his collaborators have got all of the physical details just right, but there is a failure of the imagination here; we do not sense the presence of real people behind the attractive facades of the two main actors.

Life goes on outside the walls of this cocoon. The girl hates her life - hates the bloody-mindedness of her teachers and fellow students, and the descent of her dysfunctional family into depravity. Of the man we learn less; he comes from a proud old family, and his bride will be selected for him according to the ancient ways. The secret love affair is of course forbidden by the mores of the time; both races hold strong feelings against interracial romance. But the movie treats those attitudes less with indignation than with relief; because society prevents these two lovers from being seen together in public, the movie doesn't have to deal with their roles in society. Like classic pornography, it can isolate them in a room, in a bed: They are bodies that have come together for our reveries.

I wanted to know more. I believe true eroticism resides in the mind; what happens between bodies is more or less the same, but what it means to the occupants of those bodies is another question.

What do these two people really think about one another? Do they love in the romantic sense? Is each escaping from the idea of a more personal relationship? Is this a purely sexual arrangement? At the end, as the girl leaves Saigon and her ship passes the dock, she sees the man get out of his limousine and look at her departing ship.

Years later, he visits Paris, without result. What did they lose? What would have been possible between them, in another world - or even in this one? The film does not seem to know. 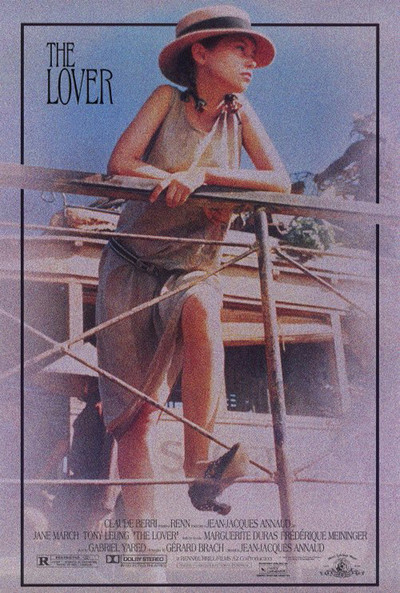