If "Monty Python's Flying Circus" had never existed, Richard Lester would still have invented it. In 1970 he directed "The Bed Sitting Room," a film which so uncannily predicts the style and manner of Python that we think for a moment we're watching television. The movie's dotty and savage; acerbic and slapstick and quintessentially British.

It was also a total disaster at the box office. So great was its failure, indeed, that Lester didn't get another directing assignment until 1974 and "The Three Musketeers
Advertisement
." He'd been one of the most popular filmmakers of the 1960s ("A Hard Day's Night," "How I Won the War,") but "The Bed Sitting Room" hardly opened. 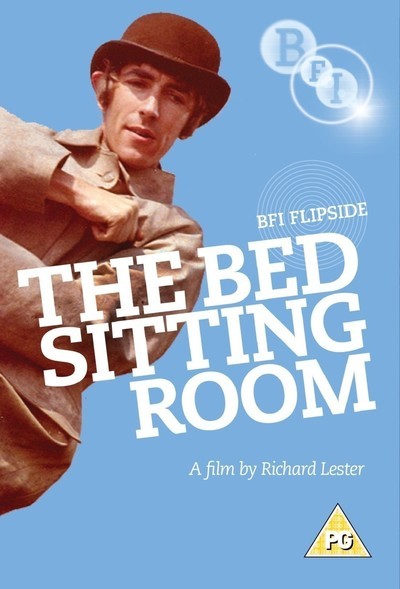