Sundance: All the Films I Saw, Ranked

During my eight days at Sundance I consumed a whopping total of 22 movies, which is just shy of 3 films a day. As is the case with attending any festival, I regret missing some of the larger titles that received ample amounts of buzz and acclaim. Chief among those missing from my "watch list" are "Boyhood", "The Raid 2: Bernadal", "Calvary" and "The Voices", all of which Simon Abrams covered here.

No matter; I caught enough movies that I can confidently claim satisfaction. Those despondently decrying Sundance's slate of films this year should look no further than this list, Simon Abrams' list and this piece by Eric Kohn. Below are the 22 movies I managed to watch at Sundance, ranked in ascending order of preference.

21.) "Infinitely Polar Bear": A bipolar father steps up to the plate and takes responsibility for his two children in this melodramatic and manipulative drivel. The most entertaining about this screening was the snoring man behind me. More here.

20.) "Happy Valley": Everyone is brutally aware of the Penn State debacle that unfolded a couple of years ago. Much to the chagrin of any logical human being, Amir Bar-Lev's latest doc vigorously defends the legacy of Joe Paterno in a baffling, boring manner. 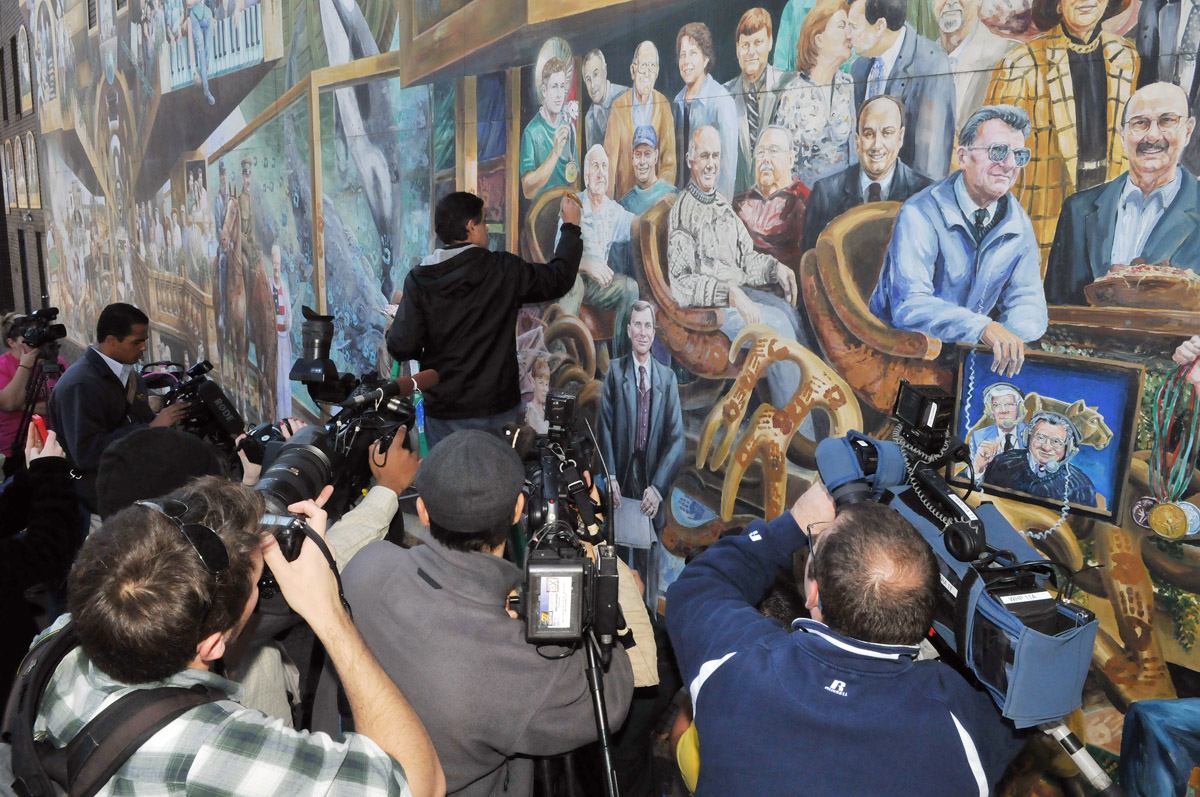 19.) "Obvious Child": It was adored by critics, but I had difficulty accepting this unfunny Sundance cliché of a movie. Tell me if this sounds vaguely familiar: A late-twenties comedian is going through a crisis after her boyfriend breaks up with her, subsequently jumping in the sack with a stranger resulting in an unwanted pregnancy.

17.) "Cooties": When elementary school students turn into cannibalistic creatures, the teachers—in an act of self-defense—must pummel these little children to death. At first this blood-soaked horror comedy is humorous, but it quickly turns grating. A great premise wasted. More here.

16.) "Locke": In this film set entirely in a sporty BMW, Tom Hardy plays a virtuous family man whose life is unraveling right before our eyes. The film's modus operandi, along with Hardy's weak performance, hinders the script from evolving into anything impactful. More here.

15.) "Alive Inside: The Story of Music & Memory": Alzheimer's patients regain fragments of their memory through music they once loved—a conceit that is inherently beautiful and wonderful. Why the doc doesn't have more faith in its subjects is saddening and baffling. More here.

14.) "Cold In July": Jim Mickle's neo-noir benefits from the presence of Sam Shepherd, suffers from jagged tonal shifts. While entertaining in spurts, Mickle's introduces some complex ideas and subplots obliquely, but not meaningfully. 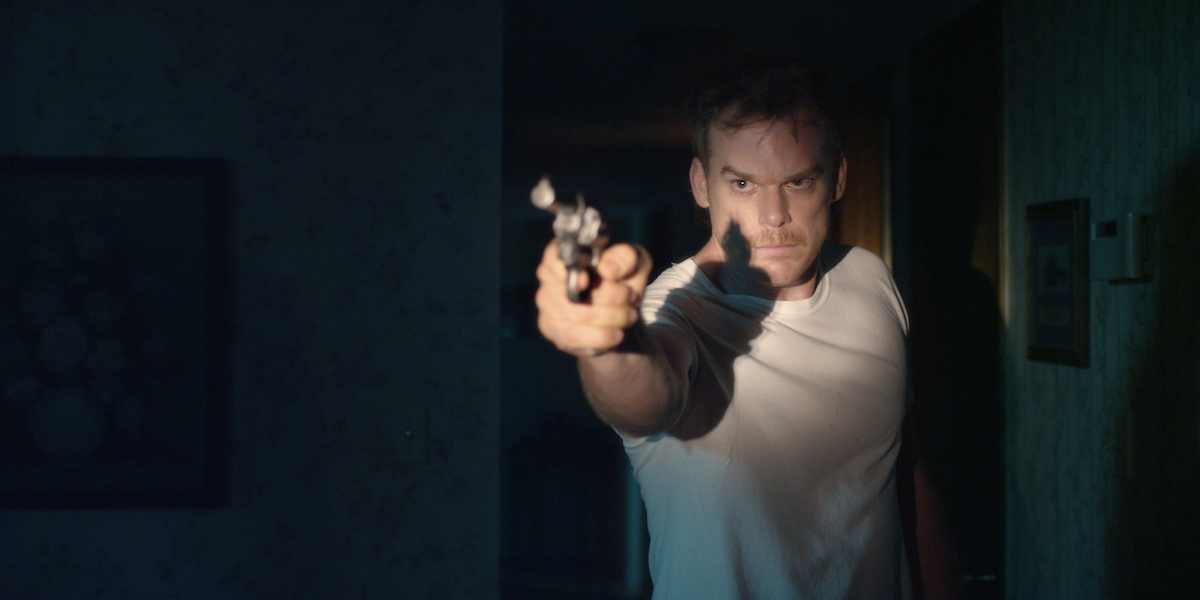 13.) "The Internet's Boy: The Story of Aaron Swartz": Impassioned documentary about the wunderkind Aaron Schwartz, a social activist and entrepreneur who had his hand in Reddit, RSS, Creative Commons and other organizations. The film doesn't add much to the conversation, but it does effectively reaffirm something we should not forget: We lost a good and creative man in Schwartz.

12.) "The One I Love": Albeit a watered down version of a Spike Jonze/Charlie Kaufman joint, Charlie McDowell's sci-romance contains a believable couple (played by Mark Duplass and Elisabeth Moss) working through infidelity and stagnation. More here.

11.) "Laggies": While not on par with the brilliance of "Your Sister's Sister", Lynn Shelton's latest endeavor, about characters aimlessly floating through life, is a big improvement on "Touchy Feely". The gifted female filmmaker still retains her humanistic touch, creating identifiable human beings for us empathize with. More here.

10.) "The Better Angels": Chronicling the formative years of a young Abraham Lincoln, A.J. Edward's directorial debut represents the inception of a new meditative and innovative artist. Although the film was only produced by Terrence Malick, it fits seamlessly right into the elusive filmmaker's oeuvre. More here.

9.) "The Skeleton Twins": A superb seriocomic piece of work starring ex-SNL cast members Bill Hader and Kristin Wiig as estranged siblings who reunite when one of them attempts to commit suicide. Save for a horrific ending, Craig Johnson's return to the cinema (since "True Adolescents" in 2009) is replete with poignancy and pathos. More here.

8.) "They Came Together": David Wain's searing satire serves as a comically charged affront on every rom-com in cinematic existence. In short, I laughed a lot during this movie. More here.

7.) "Whiplash": There was no film at Sundance that was as universally beloved as Damien Chazelle's mercilessly entertaining opening night picture. And for good reason: Miles Teller does fantastic work as a teen jazz drummer chasing his musical dreams. Note: "Whiplash" contains one of the most well-executed musical numbers that I've ever seen shot on film. More here. 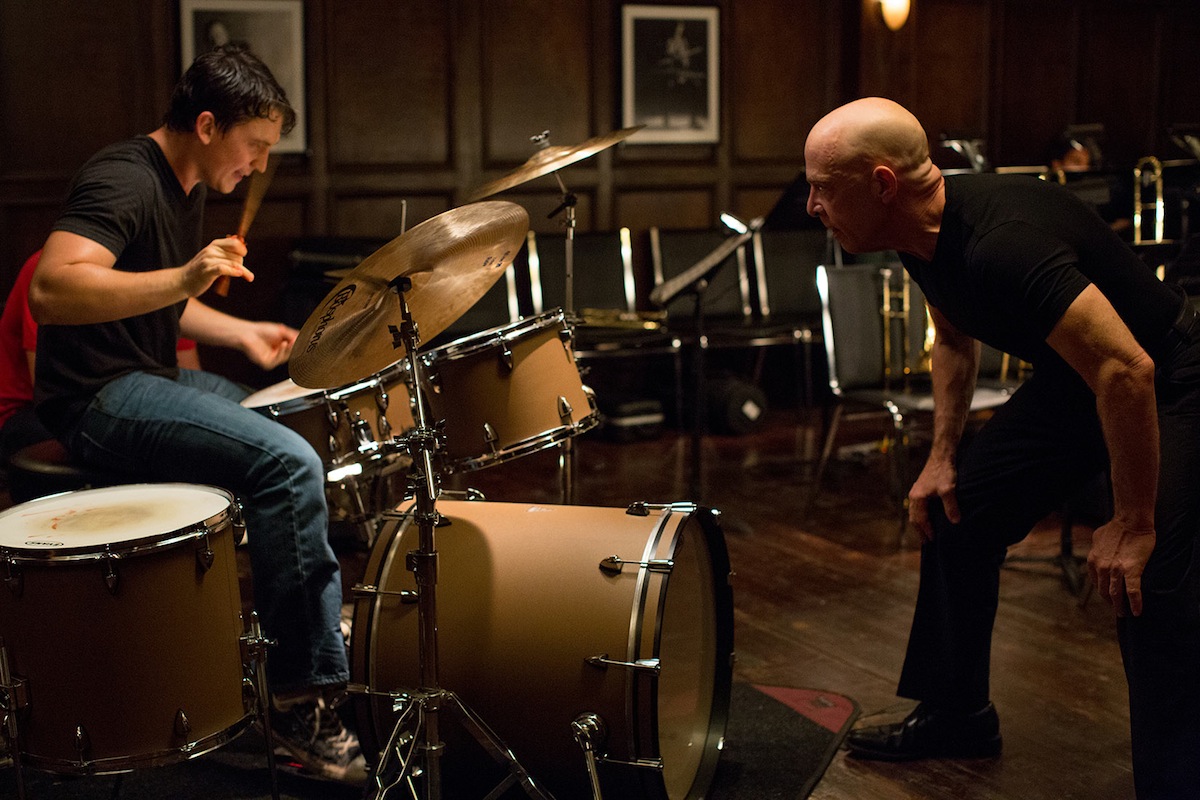 6.) "Blind": In an attempt to regain some connection to reality, a blind woman begins drafting a sexually ripe screenplay with characters she can vicariously speak and live through. A great concept for a film that organically oscillates from a blisteringly bleak drama to an uproarious Norwegian comedy. More here.

5.) "Imperial Dreams": I made a concerted effort to champion this film in Park City, as I felt (and still feel) it was unjustly neglected throughout the festival. Rooted in reality, Mailk Vitthal' first foray into feature filmmaking casts a light on the psychological and socioeconomical hardships the African-American community continues to endure. More here.

4.) "Dear White People": It is astounding that this film manages to not drown in didacticism. Through a group of fascinating students at an Ivy league school, Justin Simien confronts race relations in the 21st century without talking down to his audience. "Dear White People" often seems as confused about what it's trying to articulate as its characters. What a refreshing approach.

2.) "The Double": Conversely to what my colleague Simon Abrams has posited, Richard Ayoade's sophomore effort is a clever confluence hypnotizing panache and wry wit. Lucidly inspired by "Brazil" and Kafka, Ayoade is more interested in dabbling in surrealism than telling a cohesive story (though there is that too). It works seamlessly all the same. More here.

1.) "Listen Up Philip": Alex Ross Perry's followup to "The Color Wheel" is an acerbic and novelistic masterwork in narcissism and cynicism. Constructed in quasi-triptych fashion, the film tells the story of a solipsistic author who has (irrationally, but invariable) emotionally invested himself other human beings. This is the only film I managed to watch twice at Sundance. More here.