The five new additions with descriptions from the festival: 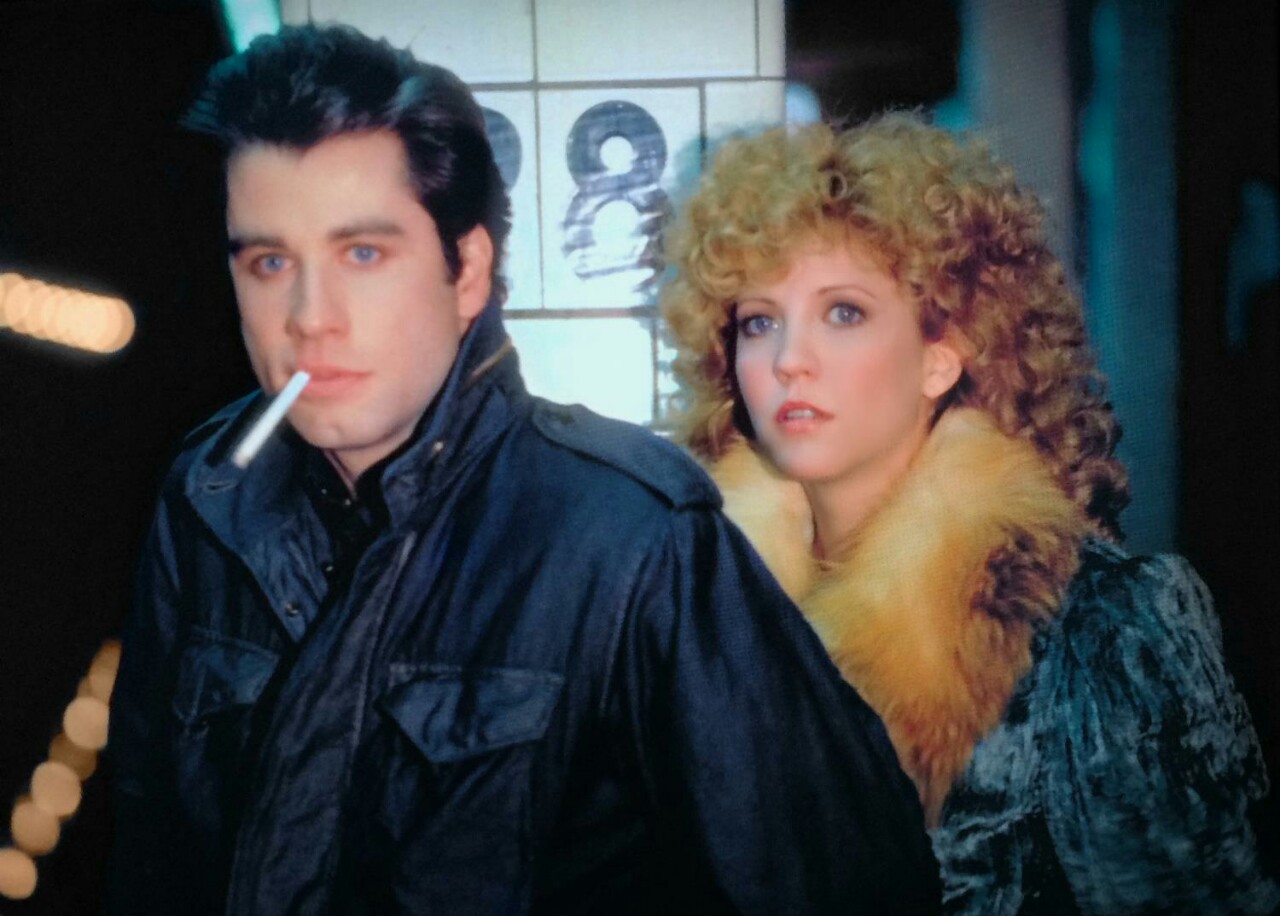 Roger Ebert considered “Blow Out” to be Brian de Palma’s finest film. From his review of “Blow Out”: “'Blow Out' stands by itself. It reminds us of the violence of ‘Dressed to Kill,’ the startling images of ‘The Fury,’ the clouded identities of ‘Sisters,’ the uncertainty of historical ‘facts’ from ‘Obsession,” and it ends with the bleak nihilism of ‘Carrie’ ... But it moves beyond those films, because this time De Palma is more successful than ever before at populating his plot with three-dimensional characters.” (Special Guest Nancy Allen in attendance. Shown in 35 MM.) 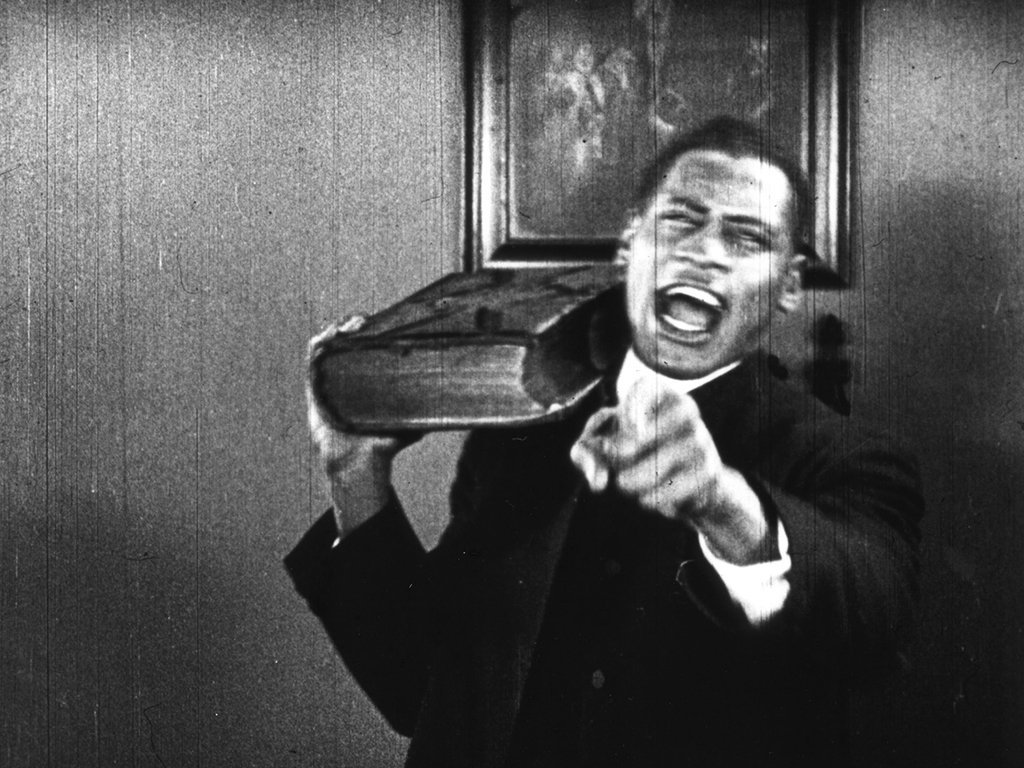 “Body and Soul” marks the debut of actor Paul Robeson, best known for his unforgettable performance of "Ol' Man River" in 1936's "Showboat." He stars in a dual role as a wicked preacher and his righteous brother, two ideologically opposed siblings whose rivalry reaches its peak once they set their sights on a particularly lovely member of the congregation.

On October 1, 2015, Renee Baker & the Chicago Modern Orchestra Project screened and performed with the film in Chicago to rave reviews. In an interview with Chaz Ebert, Renee stated, “The screening came about when I contacted Floyd Webb about additional screening opportunities for my recently finished/produced score for ‘Body and Soul.’ I am a composer and also a music director of a full symphony in Chicago, the Chicago Modern Orchestra Project. My producer, Don DiNicola, had heard some of my music and suggested that we collaborate on this project. I happen to be an African-American woman with a full orchestra that I formed in 2010. After marrying the music to this marvelous film, we discovered that we had given BNS what amounts to musical dialogue. So our approach was quite unique, giving voices to the characters and allowing them to establish sonic dialogues.” (Special Guests Renee Baker & The Chicago Modern Orchestra Project in attendance.) 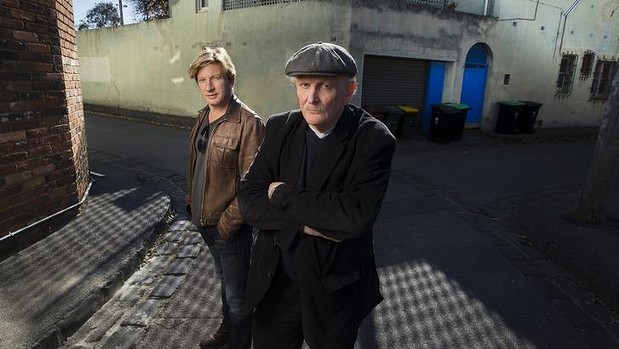 In his blog, Roger wrote of Paul: “Paul Cox is here. Over the years I've admired his films ("A Woman’s Tale” and "Innocence” were at Ebertfest), and his spirit. He's one of the warriors, an independent director who does nothing for hire, who makes only films close to his heart, whose humanism you could call spiritual.”

“Force of Destiny” is a semi-autobiographical story of a man who falls in love while on a transplant waiting list. A journey of hope, courage and sacrifice, the film tells the story of an artist who finds salvation through a life-saving liver transplant. (Special Guest Paul Cox in attendance.)

Roger Ebert gave “Northfork” a 4 star review. In his review, Roger said, “There has never been a movie quite like ‘Northfork,’ but if you wanted to put it on a list, you would also include ‘Days of Heaven’ and ‘Wings of Desire.’ It has the desolate open spaces of the first, the angels of the second, and the feeling in both of deep sadness and pity. The movie is visionary and elegiac, more a fable than a story, and frame by frame, it looks like a portfolio of spaces so wide, so open, that men must wonder if they have a role beneath such indifferent skies.” (Special Guest Michael Polish in attendance. Shown in 35MM.) 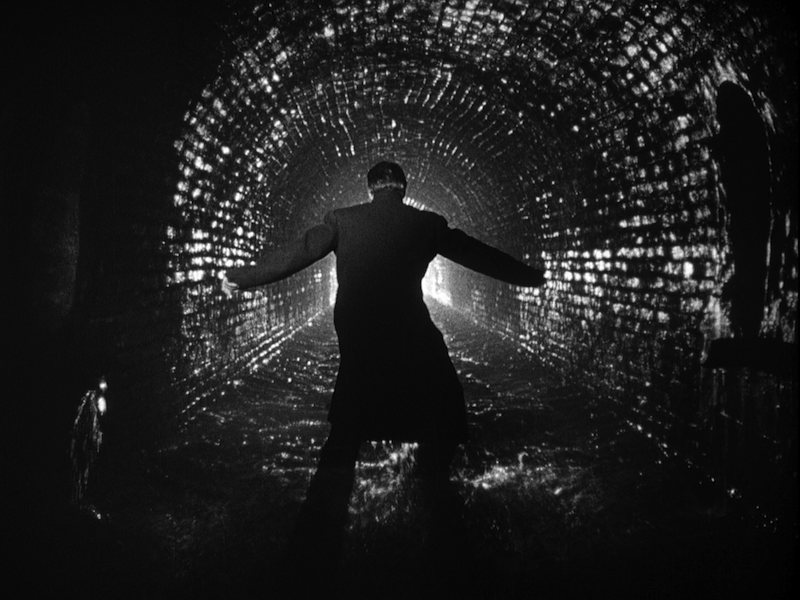 Roger Ebert gave “The Third Man” a 4 star review. “Of all the movies I have seen, [The Third Man] most completely embodies the romance of going to the movies,” said Ebert. “I saw it first on a rainy day in a tiny, smoke-filled cinema on the Left Bank in Paris. It told a story of existential loss and betrayal. It was weary and knowing, and its glorious style was an act of defiance against the corrupt world it pictured. Seeing it, I realized how many Hollywood movies were like the pulp Westerns that Holly Martins wrote: naive formulas supplying happy endings for passive consumption. I read the other day that they plan to remake "The Third Man." Do you think Anna will cave in to Holly--or will she remain true to her bitter cynicism and unspeakable knowledge?” (Special Guest Angela Allen, who worked with Carol Reed, in attendance. Shown in a new 4K restoration.)

For additional information and to buy passes, go to the official site and don't miss this video celebrating Ebertfest 2015:

Ebertfest 2015 from Shatterglass Studios on Vimeo.