This Friday sees the launch of the 20th annual Black Harvest Film Festival, which will run until August 28th at the Siskel Film Center in Chicago. The event kicks off with a ceremony celebrating the life and work of Roger Ebert and Chaz Ebert. As Sergio Mims, Co-Programmer and Consultant for Black Harvest told me, selecting Roger and Chaz for the Deloris Jordan Award for Excellence in Community in Leadership was an easy choice. As he says, they “were our only choices and so fitting for our 20th anniversary. Considering Roger’s enormous legacy in film criticism and the extraordinary work that Chaz has been doing before and after Roger’s passing to keep his legacy still alive and vibrant, who else could it have been?”

Chaz and Roger were supporters of Black Harvest for years and black cinema in general and so it’s particularly appropriate that their honoring comes at the beginning of the festival and not in a centerpiece or at the end. It is the introduction to a strong slate of films from around the world, including special guests like Danny Glover and Bill Duke, and some special works from right here in Chicago or nearby Detroit. Mims says that “Our aim was to make this the biggest festival ever and we’re showing 50 features, shorts and documentaries—more films than we have ever shown before with wider range and diversity than ever before.”

As more and more independent film pops up in specialty festivals or online, we have to remember why it’s still so important for a festival like Black Harvest to thrive. As Mims says, “The majority of black films, as they have always been since the silent era, are made by independent filmmakers completely outside the studio system. They don’t get the kind of attention they deserve.” This year’s slate at Black Harvest includes more than a few films that deserve our attention. 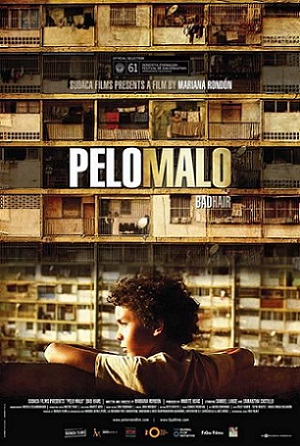 Starting at the very top, “Pelo Malo” (8/17 & 18) isn’t just the best film I saw in advance of the Black Harvest Film Festival this year, it’s one of the best films of the year, period. A gentle, fascinating character study about two people—a mother and son—who struggle to get along in a world that doesn’t seem to really support either of them, this is a beautiful film. It’s moving without being manipulative. It’s genuine while also remaining artistic. The story of a young man confused a bit about his place in society, as partially represented by his kinky (or bad) hair and the single mother who seems to struggle at every turn to take care of and understand him has the air of remarkable truth. It is a great examination of how we struggle for identity and community often in the same breath. We want to be ourselves but in the context of community whether they be ethnic or familial. This is a must-see that I hope will have a strong life outside of Black Harvest but that I worry won’t find the audience it deserves. Help it along by seeing it here. 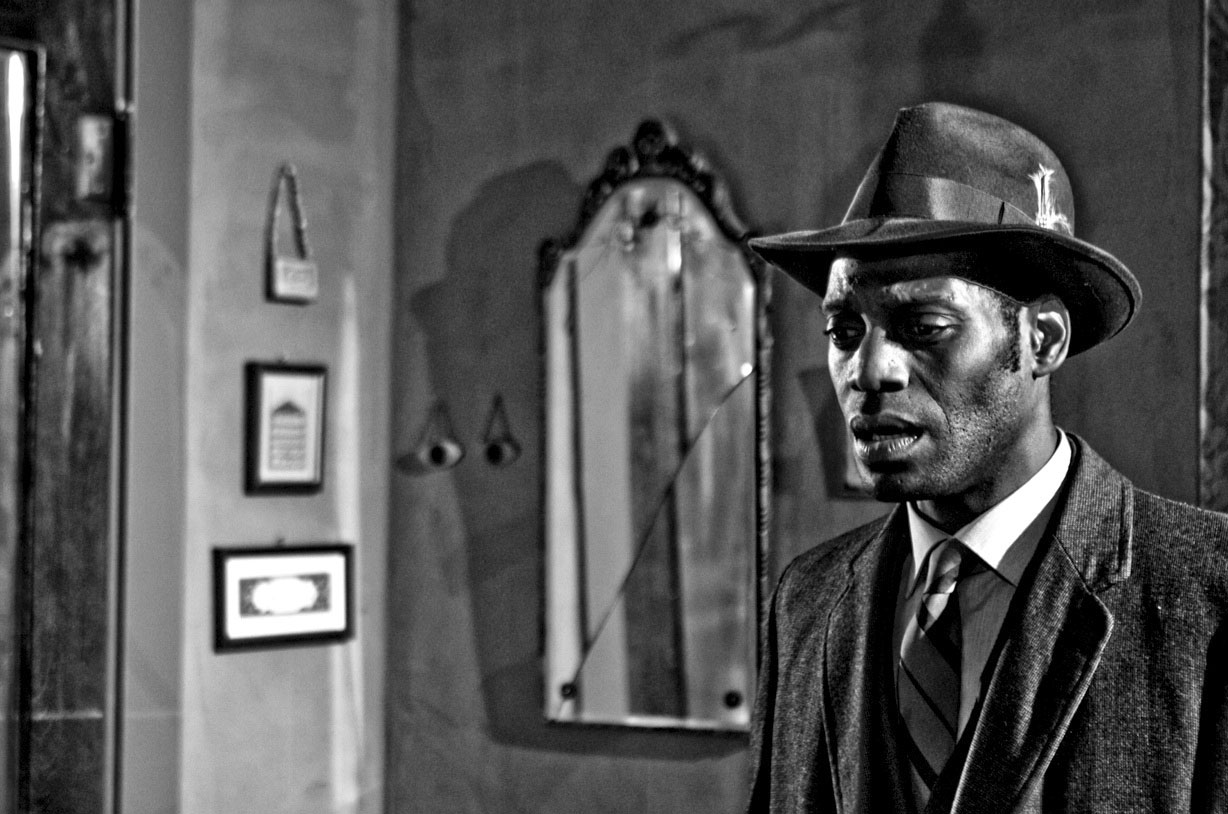 One of the most ambitious films of the 2014 Black Harvest program is Daniel Nearing’s “Hogtown,” (8/22 & 25) a work that may not exist were it not for the support given its filmmaker by Roger Ebert, who named his previous work, “Chicago Heights,” one of the best art films of 2010. “Hogtown” is a remarkably daring piece of work conceptually as Nearing crafts a narrative around the 1919 race riots but does so in a way that makes the entire experience feel like a dream. In our memories or dreams of days gone by, we don’t necessarily get the period details 100% right and so Nearing sets his film in a 1919 that makes no attempt to hide many of its anachronistic tendencies. The architecture often looks like today’s much less a century ago but it creates a dream-like canvas on which Nearing paints his picture. Reportedly also heavily inspired by the great Paul Auster (which fans of the author will be able to see in the interconnecting and almost poetic approach to city life Nearing depicts), “Hogtown” is the kind of ambitious work for which festivals like Black Harvest were founded. It’s not a piece that’s going to have an easy path to an audience and so festivals need to support it. 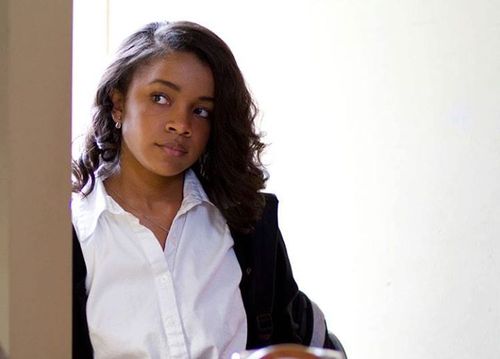 From Caracas to 1919 Chicago to modern day Detroit in Hugh Schulze’s memorable “Cass,” (8/17 & 18) which features about-to-breakout star David Dastmalchian (who you may have seen in the Chicago Critics Film Festival’s Closing Night film “Animals”) and a fantastic performance from the remarkably natural and incredibly talented Rachel Hilson as the title character, a young woman who forms a unique friendship with the troubled artist who takes up residence in the abandoned home next door to her family. Cass could easily be a stereotype or cliché but Hilson grounds her in a believable, stellar performance. James McDaniel of “NYPD Blue” fame co-stars as a single father trying to figure out how he lost his wife. The centerpiece of “Cass” is a fantastic scene at the Diego Rivera mural at the Detroit Institute of Arts. Dastmalchian explains how the detail of Rivera’s work reflect the passion of the artist. Again, it’s a moment that feels like a commentary on the festival, one populated by artists unwilling to compromise their visions.