1. "Does Sofia Coppola have a problem with privilege, or do her critics?" For CriticWire, Sam Adams wonders why Coppola's feature films, informed as they are by the experience of privilege and sophisticated in how they present it, have been derided as spoiled brat filmmaking every since the director's 1998 debut with The Virgin Sucides. Maybe it's a gender thing?

"Throughout her career, Coppola has been dogged by references to her privileged upbringing, and a recurring tendency to conflate the director and her protagonists. [...] But there's a unique kind of derision that attaches to Coppola, a level of personal affront that never seems to fall on Whit Stillman or Noah Baumbach. To be sure, Coppola's not as arch as Stillman or as self-flagellating as Baumbach; she watches her characters from up close rather than at a safe distance, more interested in seeing the world through their eyes than judging it through hers. But even after five features, she's still treated in some corners like an upstart, a spoiled little girl who owes her career to her famous father (Jason Reitman, by contrast, has earned everything he's ever had)."

2. "'Happy Birthday' for All: Filmmaker Aims to Free Song from Copyright Grip." By Eriq Gardner, for The Hollywood Reporter. "Happy birthday to you" is the world's most popular song, but to perform it on TV and in movies requires a license fee. A new class action lawsuit aims to change that.

"The proposed class action is brought by a film company that is working on a documentary about the 'Happy Birthday' song. During the making, the producers were informed that they would need to pay a $1,500 synchronization license fee to use the song in the documentary. The producers paid for fear of being liable for up to $150,000 in penalties for copyright infringement. But now, Good Morning to You Productions Corp. has filed a lawsuit on behalf of all those in film, television and elsewhere who are paying for rights to 'Happy Birthday.' The plaintiff aims to force Warner/Chappell Music to return millions of dollars collected over the years for what the lawsuit calls "the world's most popular song." 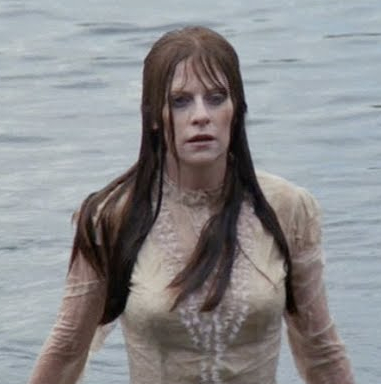 3. "Raised in Fear: Let's Scare Jessica to Death and the Perils of Country Living." By Jed Mayer, for Press Play.

"Most potential viewers would expect a film made in 1971 with the title Let’s Scare Jessica to Death to be a teen slasher picture, but in fact, it is a subtle, moody piece of cinema that explores the fragility of the mind and the persistence of the past, achieving moments of rich psychological insight.  It is also one of the most powerful treatments of the dream of getting away from it all, and the horrors that ensue when we seek refuge in places we little understand and where, in the end, we may not really belong. 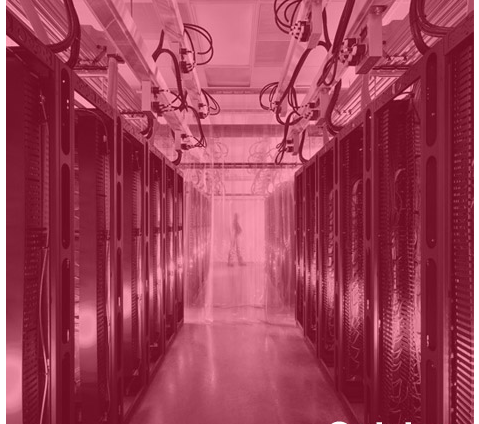 4. "Prism is the Dark Side of Design Thinking." By Sam Jacob of De Zeen magazine.

"The designs of the hardware, software and services these companies offer are often described as ecosystems. Ecosystems, in this meaning of the word, are the virtual worlds that we find ourselves enmeshed in: places that we can’t get out of, like Apple's Mac OS, iOS, iTunes, iPhone and so on, or Google's services that link activities like search, calendar, documents, email, chat and so on. These environments have grown up around us like the Wild Things forest in Max's bedroom. They've grown so high and wide that there is no longer a way out of them."

See also: Bilge Ebiri's "A Timeline of Surveillance in the Movies." "It’s easy to be upset about the news that the NSA is monitoring phone calls and other communications — the whole thing is a case of many of our worst, movie-fed fears finally becoming reality. Over the years, depictions of surveillance have been one of cinema’s go-to methods for creating unease and paranoia in the viewer." 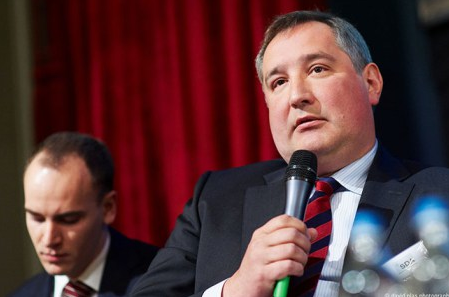 5. "Meet the Five Dictators and Demagogues who Absolutely Hate Social Media." A list of "five authoritarian douchebags who are worried about the dangers of social media," assembled by Vocativ staff.

"Dmitry Rogozin—Russia: As Russia’s Deputy Prime Minister, Rogozin cares deeply about national security. Last week, he commented on the latest and greatest threat to Russia, saying, 'A powerful manipulation of public opinion is being carried through – all sorts of ‘likes’ and other buttons that you press…' Surely the honorable Russian military would never engage in stoop so low as to use hackers for political ends. Poor guy, he’s on the front lines trying to guard his people, and all over the Russian twittersphere, they just mock him."

Gene Hackman as Harry Caul in Francis Coppola's 1974 classic of paranoia and surveillance, The Conversation. Read Roger Ebert's review here. "Harry Caul is a microcosm of America at that time: not a bad man, trying to do his job, haunted by a guilty conscience, feeling tarnished by his work."

From Full Metal Jacket (1987): R. Lee Ermey's drill sergeant leads his beloved Marines in wishing Jesus Christ a happy birthday. Director Stanley Kubrick had to clear the rights to "Happy Birthday" to do this scene. The film was released by Warner. Bros studios, a sister corporation of Warner-Chappelle Music, which owns the synchronization rights to "Happy Birthday To You," so maybe he got a friend rate. See item #2, above.