"Ramona at 40."  For The Los Angeles Review of Books, Stephanie Lucianovic writes about the experience of revisiting Beverly Cleary's books about Ramona through the eyes of a parent.

"Now that I have children, I no longer read these books from the perspective as a kid or even from the perspective as an adult, I read these books as though my own kid is going through everything Ramona is going through. I recognize my own son’s frustrations in Ramona’s, I see my son’s brain working the way Ramona’s did, and not only do I understand and sympathize, I understand and empathize. With all the worries we have as adults, it’s natural to look at childhood as idyllic and worry-free and it’s far too easy to forget how hard it is to be a kid. True, child worries about a prized ribbon being cut in half don’t measure up to adult anxieties about job security or rent increases, but that doesn’t make them any less valid or real." 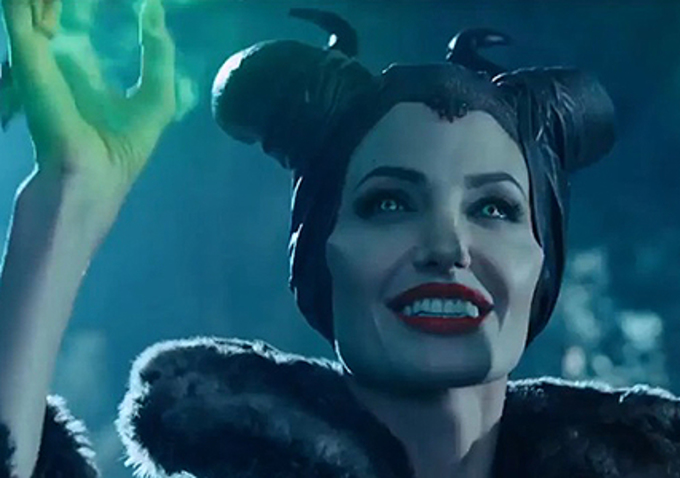 "I Spit On Your Fairy Wings, and on Your Little Dog, Too! Notes on 'Maleficent' and Other Films." For Press Play, Laura Bogart talks about what happens when female villains or avengers drive the story. Related: Matt Zoller Seitz's review.

"Maleficent (and the movie that bears her name) turns the righteous wrath of the woman wronged from a knife’s edge to a tightrope: She tiptoes along that fine line between between claiming justice and identifying with her aggressors." 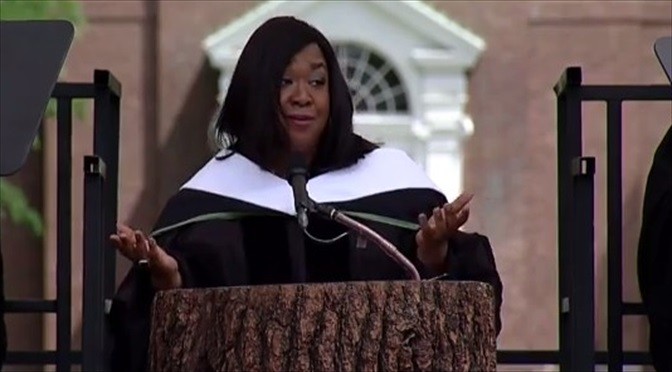 "Shonda Rhimes says 'a hashtag is not helping." Remarks in a commencement address by the 'Scandal' and 'Gray's Anatomy' creator have some of her fans up in arms. By Arturo R. Garcia, for Racialicious. Includes video of the address.

"Hashtags are very pretty on Twitter. I love them. I will hashtag myself into next week. But a hashtag is not a movement. A hashtag does not make you Dr. King. A hashtag does not change anything. It’s a hashtag. It’s you, sitting on your butt, typing on your computer and then going back to binge-watching your favorite show. I do it all the time." 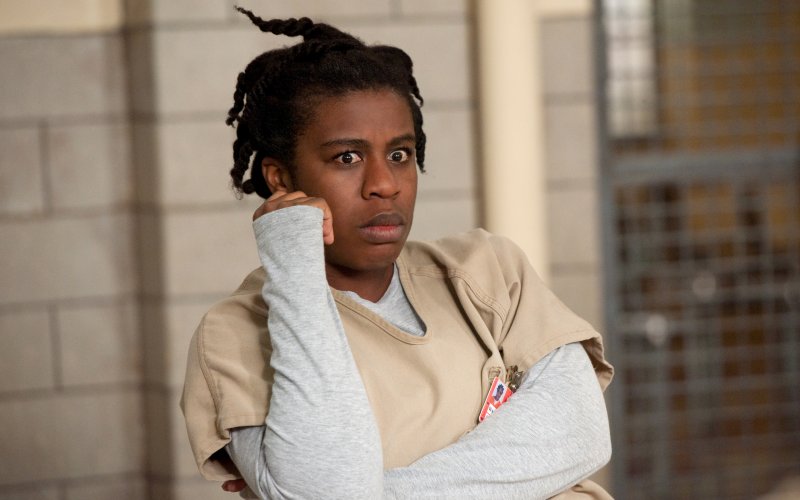 "My full name is 'Uzoamaka.' My family is from Nigeria—I’m Igbo—and it means, 'the road is good.' They named me that when they came over to America because it was a journey that led them through a civil war, but it was worth it because my parents met and then they had me, so the road was good. When I was a little kid, I grew up in a very small town in Massachusetts’s called Medfield, and I definitely identify with Suzanne’s experience because I felt like I was an 'only' at times, and you want to blend in. We were the only Nigerians there. My name was the first in roll call and the teachers didn’t know how to say my name. I’d come home and say, 'Mommy, can you call me ‘Zoe?’' and she asked, 'Why?' And I said, 'Because nobody can say my name.' And she said, 'People learned to say Tchaikovsky, Michelangelo, and Dostoevsky. They can learn to say ‘Uzoamaka.’ And that was it." 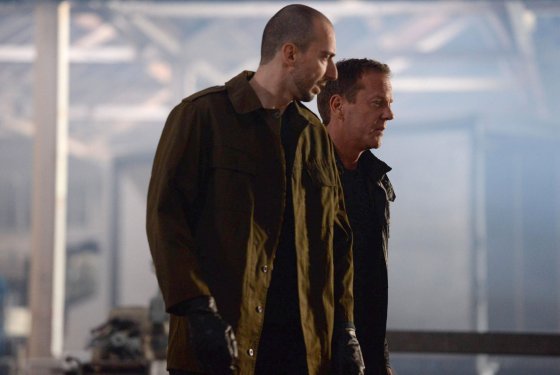 Buried in Aaron Aradillas's Vulture recap of the latest episode of "24" is a mini-rumination on the difference between movie and TV aesthetics, and what people really mean when they claim that TV is "better" than movies.

"I admit to bristling at the often-parroted line 'TV is better than movies,' or 'TV has become just as cinematic as movies.' Besides being an empty statement meant to validate television’s maturation over the last 15 years, it’s also pretty ill-informed. Most episodic television is intimate, with a shelf life of a week. Movies are larger than life, they’re meant to overwhelm us with multiple emotional responses at once. The visual language of the storytelling is very similar, but our responses are different. Saying television is more satisfying than movies misses the point of their intents. It’d be like comparing the album recording to a live recording, or reading the book versus going to an author’s reading. Same words, different music." 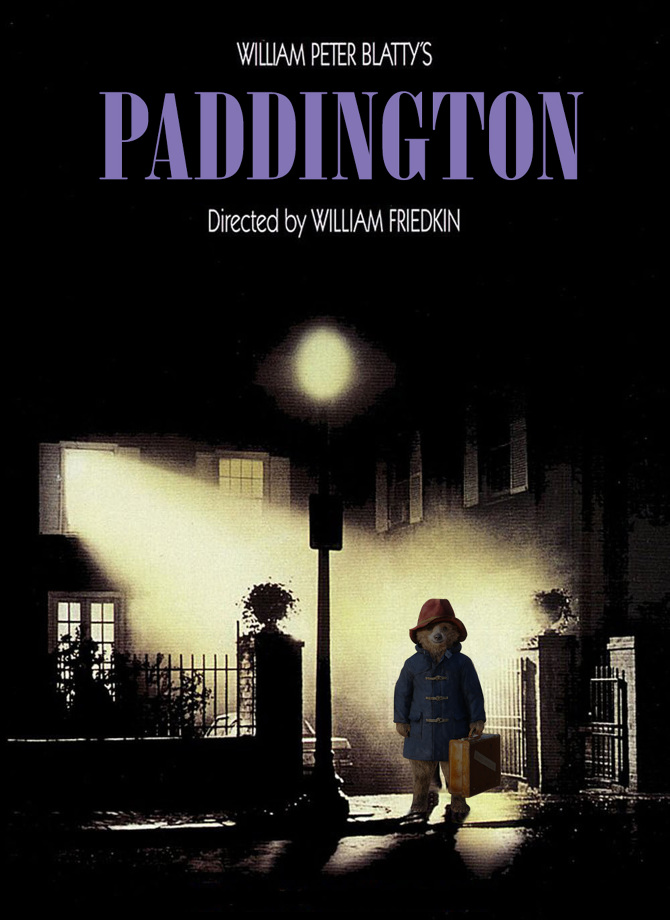 From the Tumblr "Creepy Paddington," whose subject matter is self-explanatory.