"The Science, Ethics and Rubber Suit of Godzilla." By the staff of The Dissolve.

"Tasha: When I first saw the original Godzilla, I was expecting something tonally more like Roland Emmerich’s 1998 American version: a dim, enthusiastic thriller primarily focused on the fear caused by a giant monster ravaging a city. Instead, I got an ethics debate. That’s what fascinates me most about the film: the way the city-smashing monster takes a backseat to a conversation about technology and humanity, and to what degree mankind can be trusted with weapons of mass destruction." 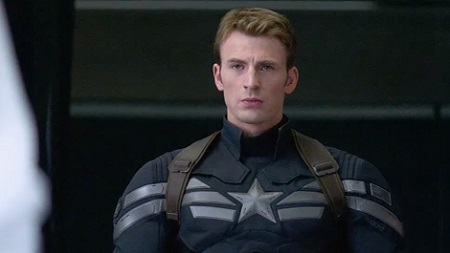 "Superman and Cap are very similar characters—they’re both morally upright Ubermensch conceived to fight Nazis—and they’re prone to the same issues (boring, square, vanilla). I worried about Man of Steel for the same reasons I worried about Cap every time he geared up for a cinematic appearance—they’re old-fashioned characters that don’t easily fit into our preferred cynical version of superheroes. Man of Steel overcame that by making Superman himself cynical, but about half the audience rejected it. A lot of the comic book fanbase and lovers of the original Richard Donner movie were disappointed—here’s one of the best reviews from that lot—but a lot of casual fans were turned off, too. Something about Dour Superman didn’t quite work, and The Winter Soldier perfectly illustrates why." 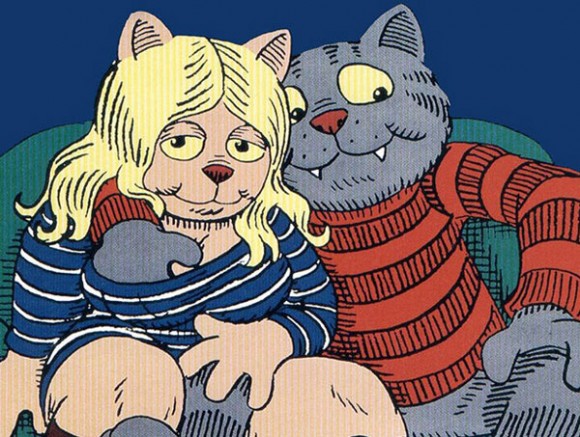 "Interview: Ralph Bakshi on the Animation Industry, Then and Now." The creator of "Fritz the Cat," "Coonskin" and other R-rated animated features is interviewed by C. Edwards, for Cartoon Brew.

"There is no retirement; you retire only if people have a hold on you, you know, studios. If you feel worthless because a studio hasn’t hired you then you’re kicking yourself in the ass as an artist. Studios hire you and you laugh and they pay you a lot of money, and if they don’t hire you, you’re still laughing but you’re drawing everyday and trying to get better. That’s not hype, that’s how I’ve lived." 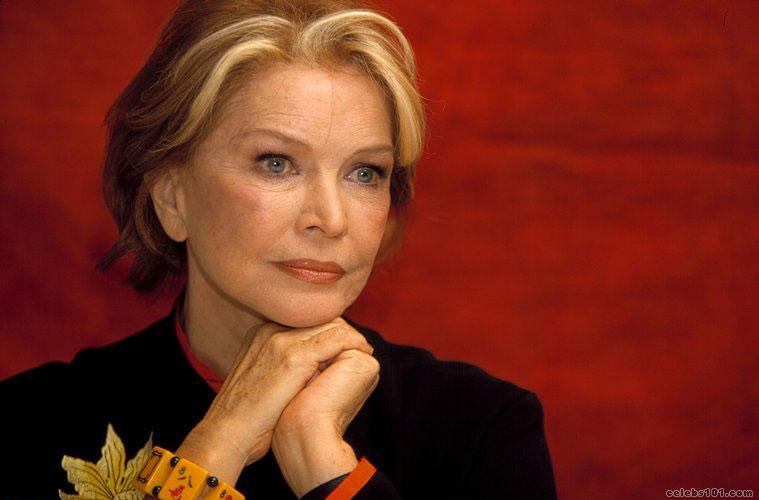 "Ellen Burstyn on her Glorious Career, Being Under-Directed, and Wormholes." By Jennifer Vineyard, for Vulture.

"I'm not sure if I can say any director specifically influenced the way I work. I would have to say Darren Aronofsky mounted a camera on my body — that was a new one! [Laughs.] I became the dolly, or the camera mount, in Requiem for a Dream. [Laughs.] And that was very interesting, to be able to walk through my apartment, my so-called apartment, and be crazy with the lens about six inches from my nose, and moving with me. I had to do certain things in that film that I never had to do before. But acting is such an inside job. The real work of an actor goes on inside, and I don't think it changes from director to director — I always go for broke! But I don't get a lot of direction, unfortunately."

"Ti West on Why Piracy Hurts the Indie Film (and It's Not All About the Money)." A letter from the independent filmmaker about the future of his profession, reprinted by IndieWire.

"Ten bucks is not only supporting my movie. It is supporting independent film in general, and the platforms that audiences are seeing them on. I know that sounds grandiose, but it's true, and indie distributors have now come up with numerous ways to support their releases. [...]


Image of the Day 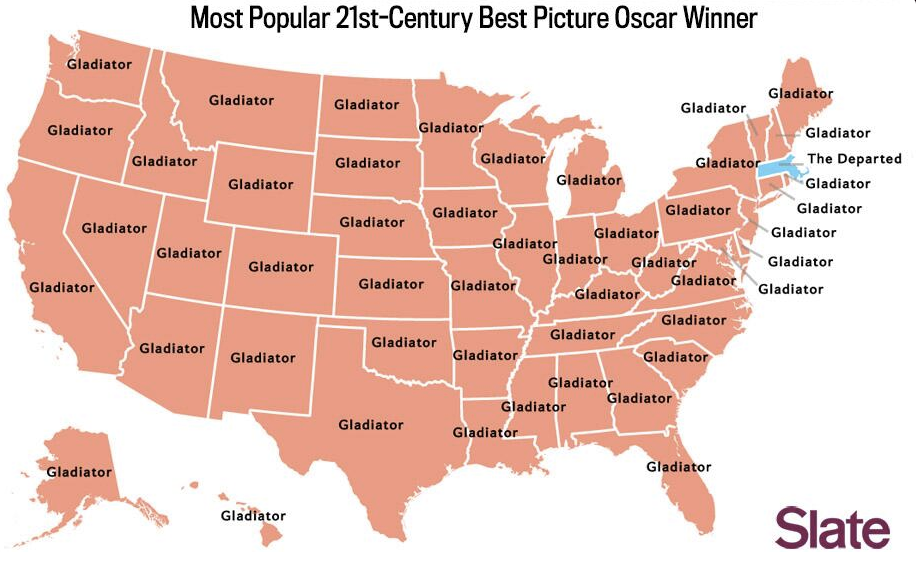 
Video of the Day

A tracking shot from "Children of Men," reminiscent of images in a first-person shooter game. This is one of several films listed in Nick Schager's Esquire listicle on how videogames have influenced cinema.
Advertisement