The host, who has been on CBS since 1993, made the announcement to his studio audience at an afternoon taping, and was met with laughter, stunned disbelief and later, a standing ovation." 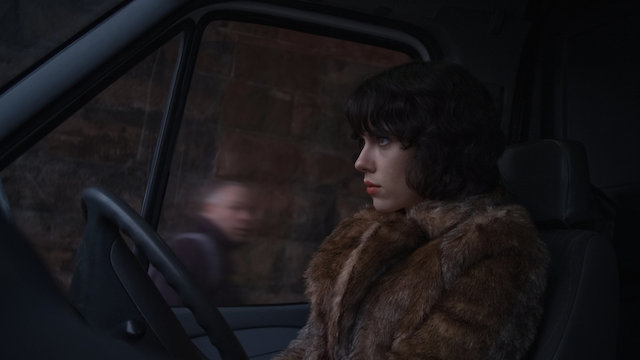 "Jonathan Glazer On 'Under the Skin,' Kubrick's Influence and How the Easiest Part of It Was Getting the Money": That headline effectively encapsulates what this great piece, penned by Jack Giroux at Film School Rejects, is about.

"Glazer established himself as a real storyteller with Sexy Beast, not just someone with a nice eye. He felt ready for that jump into features, though. ”I think it all prepares you,” Glazer told me, about whether music videos and commercials prepares you you for movies. “There’s lots of similarities between the formats, whether short-form or long-form. For me, a short-form is like a sentence and a long-form is like a test. If you’re doing a music video, what is that sentence? Is it a beautiful sentence? When you make a short or a music video, it has to be as fully-formed as a movie.” When you break it down, your goal for a film and a commercial are the same: you’re telling a story, whether it’s for 90 minutes or 90 seconds." 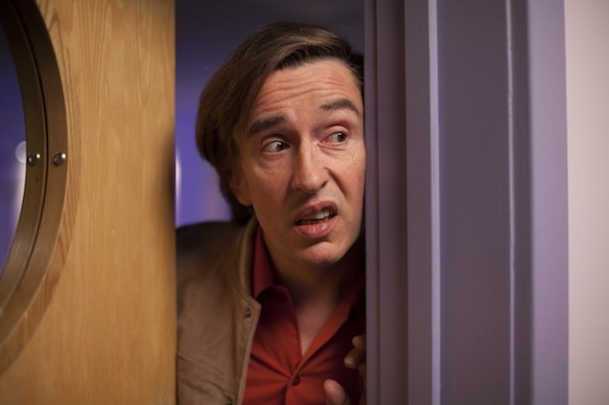 "Who's Alan Partridge? A Primer on a British comedy Great": For the uncivilized (note: me) who are unfamiliar with Alan Partridge, Matt Prigge at Metro has got you covered. Related: "Knowing 'Alan Partridge': The British DJ's Big-Screen Debut Forgets What He's All About" by Katherine Kilkenny at Movie Mezzanine.

"This week brings forth 'Alan Partridge,' the latest British comedy import, starring Steve Coogan as a loathsome, bottomlessly egotistical DJ. What you might not know — that is, unless you’re a British comedy nerd or an actual Brit — is Partridge has been a comic superstar in England for over 20 years. In fact, he’s arguably the father of all the loveable-hateable comedy anti-heroes whose terminal obliviousness makes for enjoyably awkward television and film. If you love 'The Office”’s David Brent (or his American equivalent, Michael Scott), then you’ll really love Alan Partridge'"

"Opinion: Spoiled Rotten": Michael Nazarewycz at ScribeHard On Film responds to a piece we linked to earlier in the week by Matt Singer at The Dissolve.

"On March 31, Matt Singer, News Editor of The Dissolve, wrote an op-ed titled, “Do We Really Need All These Set Photos?”  The piece nicely covers the incessant publication of leaked (or “leaked”) behind-the-scenes photos from the sets of most major blockbusters, citing how laughable some of them can be, and how the worst of them can take a little sparkle away from the magic of the finished film.  He then pivots from the suppliers of such photos to the demanders of such photos, and questions why a community of people who rage when spoilers of television show details or film twists are posted to social media sites still flock to these photos, which he likens to those other spoilers." 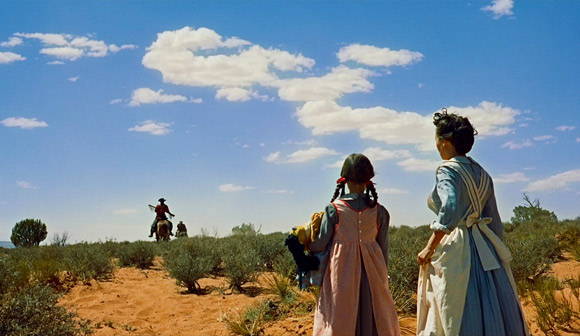 "A Great Film Reveals Itself In Five Minutes": Over at The New Yorker Richard Brody contends masterful films can (and often do) reveal themselves in a matter of five minutes. Related: Matt Zoller Seitz's "Please, Critics, Write About the Filmmaking" at RogerEbert.com and Emily Nassbuam's "Cahiers Du Buffy" at The New Yorker.

"Put in the DVD of 'Vertigo' or any of the other top-ranking films in the 2012 Sight & Sound critics poll—'Citizen Kane,' 'Tokyo Story,' 'Rules of the Game,' 'Sunrise,' '2001: A Space Odyssey,' 'The Searchers,' 'Man with a Movie Camera,' 'Passion of Joan of Arc'—and fast-forward ahead randomly, then watch for five minutes. Those five minutes won’t show you everything you need to know about these movies, but they should suffice to do the essential thing: to arouse admiration, astonishment, and love, as well as the hunger to see the whole movie and anything else that Hitchcock, Welles, Renoir, Dreyer, and company have to offer. In fact, any five minutes of such movies would show something fundamental about movies themselves, about the essence of the art." 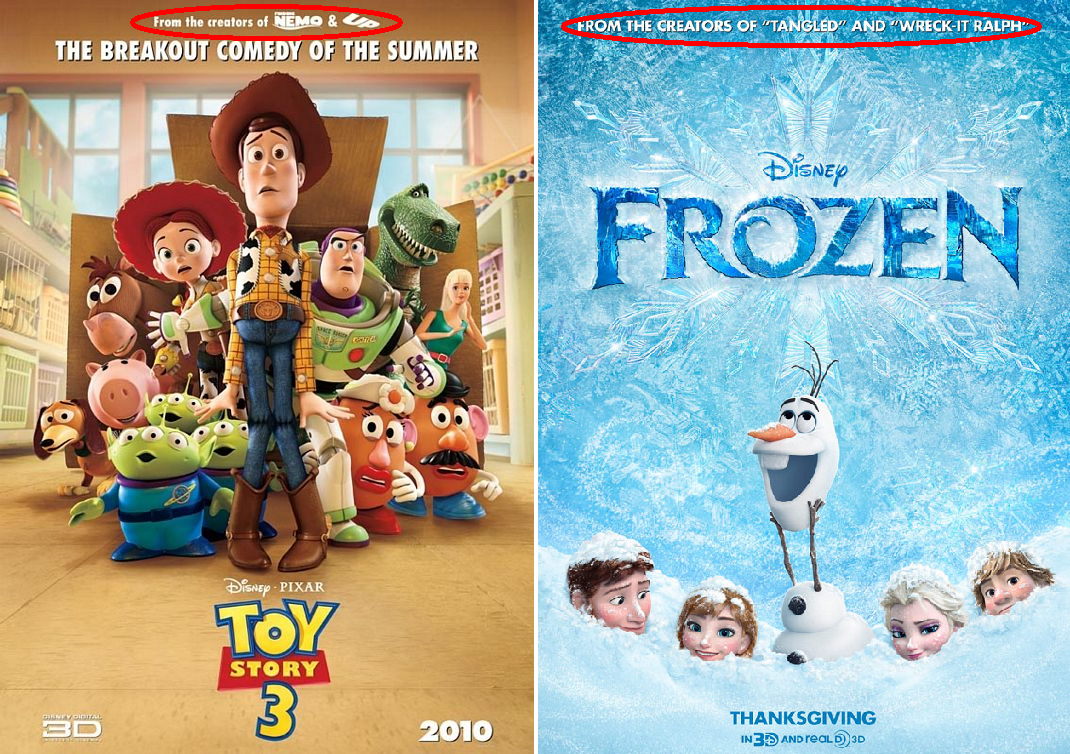 Munir Abedraboo at A113 Animation writes about how animated directors get the short-end of the stick in marketing.

Me, you and everyone we know will soon be talking about this film incessantly. Here's the trailer to Jonathan Glazer's Under the Skin.